In the attached video from YouTube shows a 1994 news update, why does the Australia outline behind the presenter have the entire Central Australia (including NT) shaded? I can only guess with the use of CTN (Central Television Network) that the news update was a shared resource with various stations in the group covered by that shaded area, with local stations doing their own tops and tails? 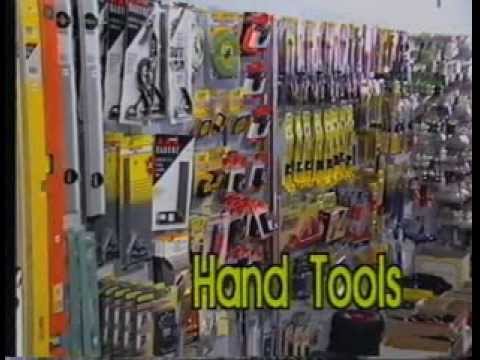 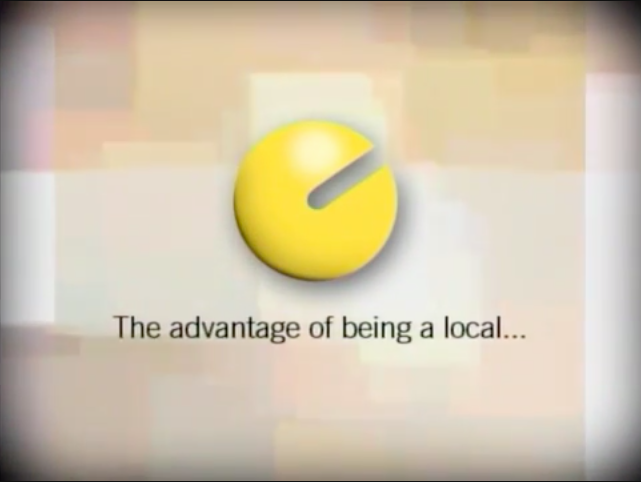 Here’s a bulletin from 1997 - featuring a young Rosanna Mangiarelli. 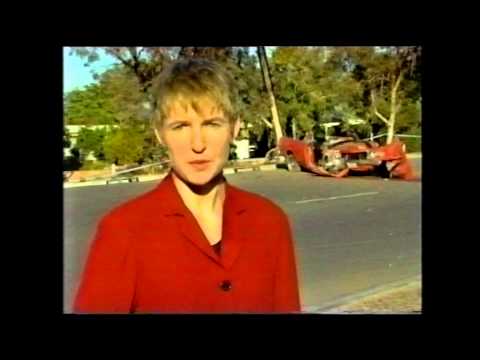 One of our old idents from 1985. A YouTube channel called gtsbknarchive has a lot of old stuff from GTS/BKN - this one included. 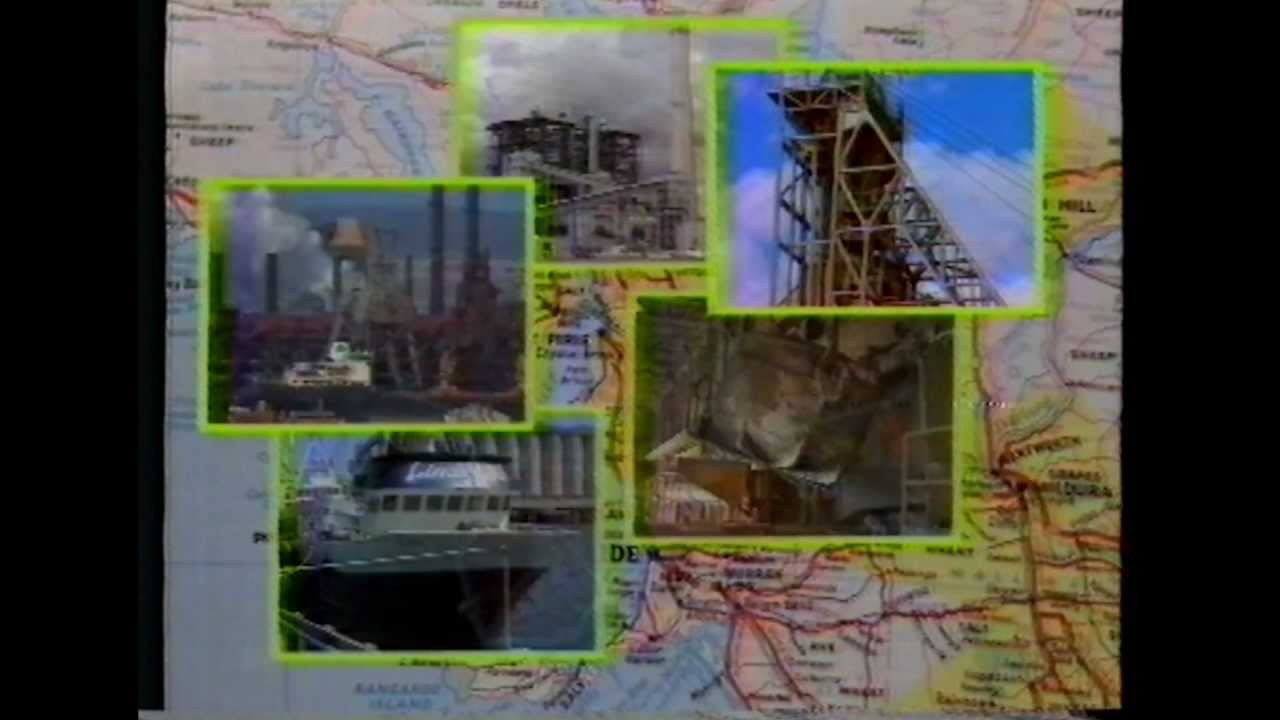 In the attached video from YouTube shows a 1994 news update, why does the Australia outline behind the presenter have the entire Central Australia (including NT) shaded?

Appears the “Central Television Network” branding in general was one of those joint regional sales initiatives, probably not dissimilar to the Great Eastland Television network of the 80s - although it seems that only GTS/BKN used the actual branding as their identity on TV.

TelevisionAU’s site has a sales poster featuring the logo (https://televisionau.com/2008/03/happy-40th-gts4.html), which offered ad sales for GTS/BKN, as well as SES8 and RTS5a in the south-east, plus Imparja (which would explain why the NT was included in the logo).

From my vague memories as a child in the Flinders Ranges (Upper Spencer Gulf licence area) in the 90’s, GTS/BKN did away with the test pattern long before SES8 - I recall a trip to Mount Gambier in the motel which my uncle owned watching the Ch 8 test pattern at 5AM in 1998! Whereas GTS/BKN used to take a direct feed from Ch 7 Sydney in the early hours of the morning with ads for Parramatta and all! 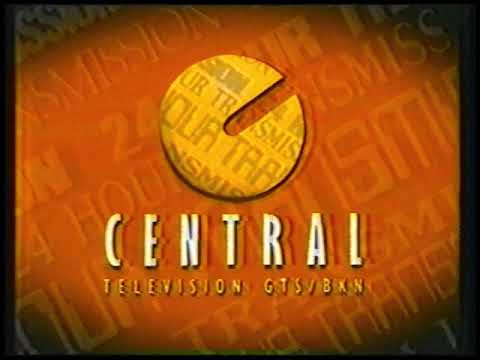 Sounds about right in the case of SES 8 - there used to be a video somewhere (may not have been on YouTube, I can’t find it now) of a start-up not long after WIN took over the station, which jumped straight into the second half-hour of the National Nine Early News at the time, which suggested a 6am (Central) start-up even then.

That’s the one! Thanks.