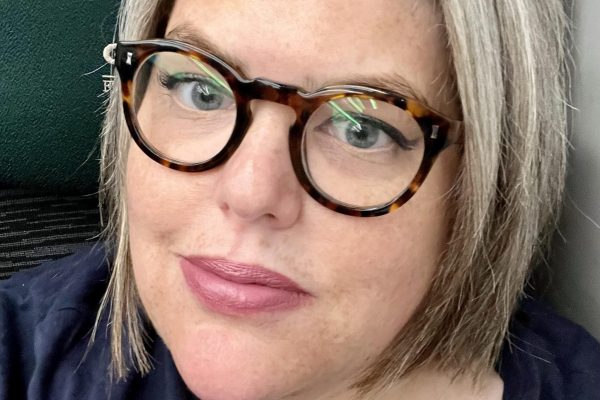 Channel 4 has paid tribute to the “wonderful and generous” PR exec Lesley Land, who died unexpectedly last week. In a statement this afternoon, the channel, which employed Land for the …

Adam Hills has talked on The Last Leg about how it is not a thing in Australia and he had never seen it before. That was the first time I had heard of it. 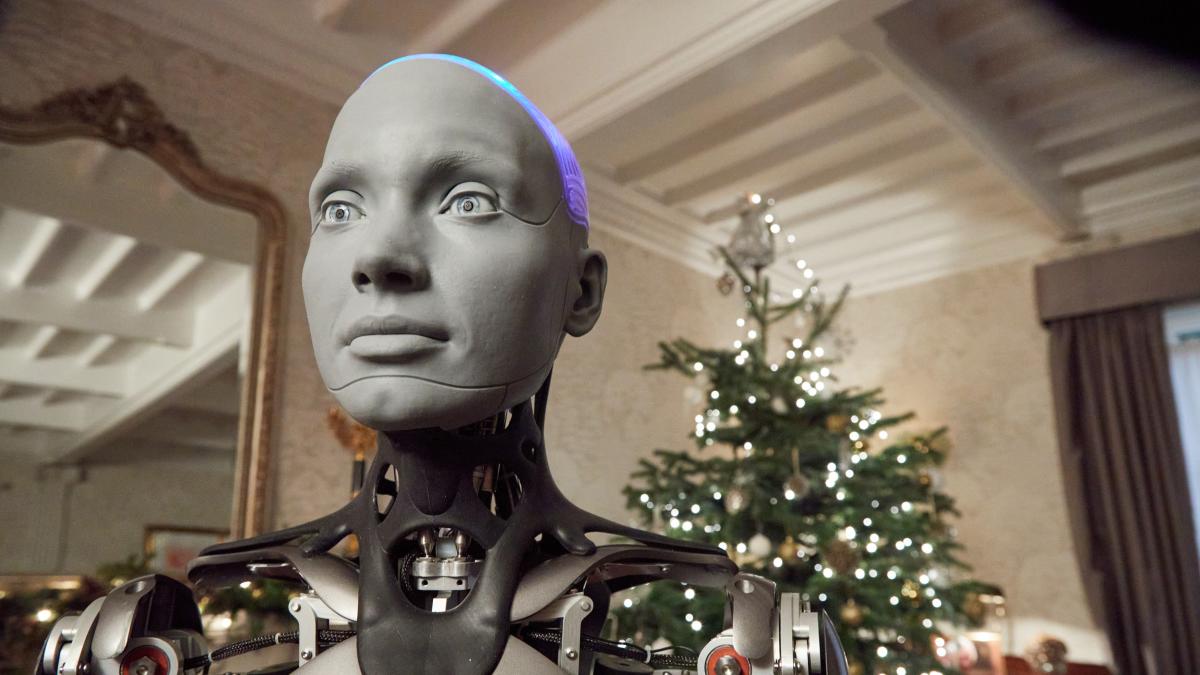 The broadcast, which will run after the King’s official BBC Christmas message at 3pm, will see the robot speak about the highs and lows of 2022. 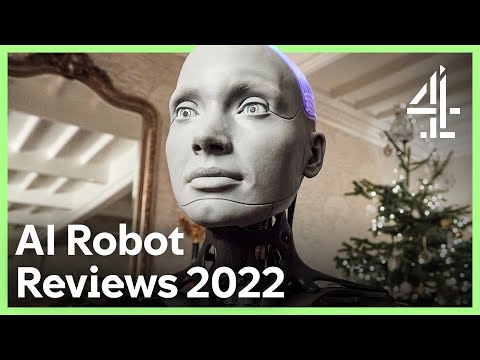 The Alternative Christmas Message used to feel so relevant but ever since they moved it from 3pm directly against the Queens Speech as was to air whereever they feel like it’s not really had the same impact. And a robot may be clever and interesting, but it doesn’t feel timely - though I don’t think there is an obvious candidate, other than Meghan Markle, to deliver it this year. 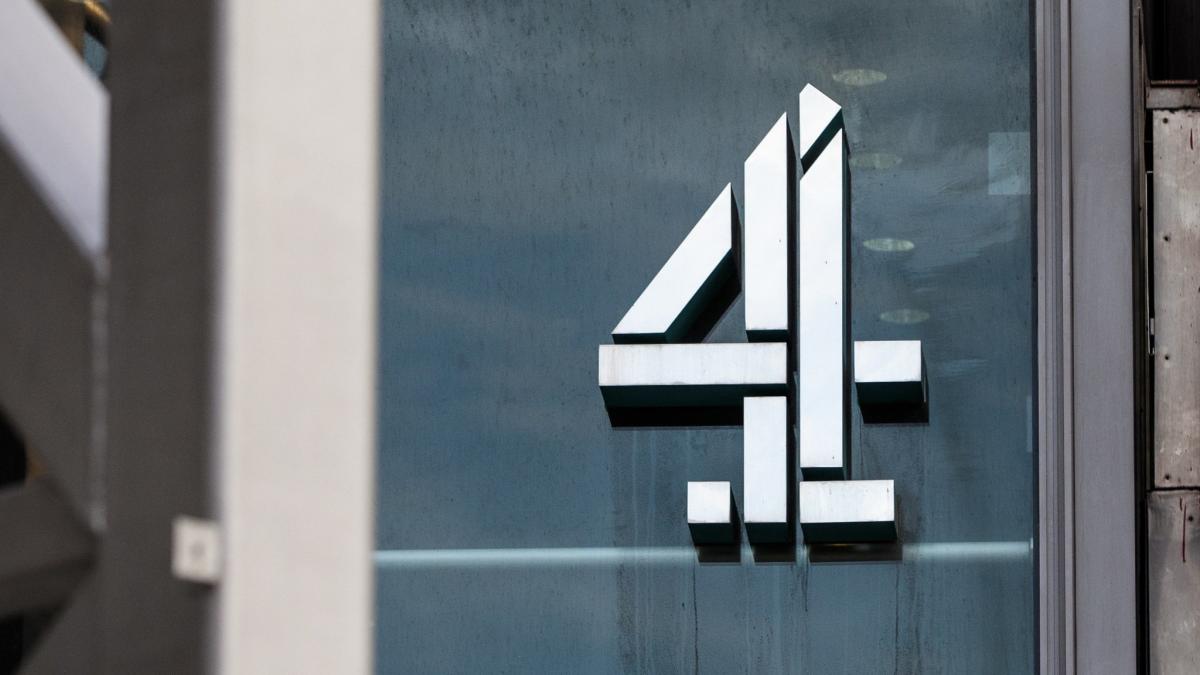 The government says it will not go ahead with a controversial plan to sell the broadcaster. 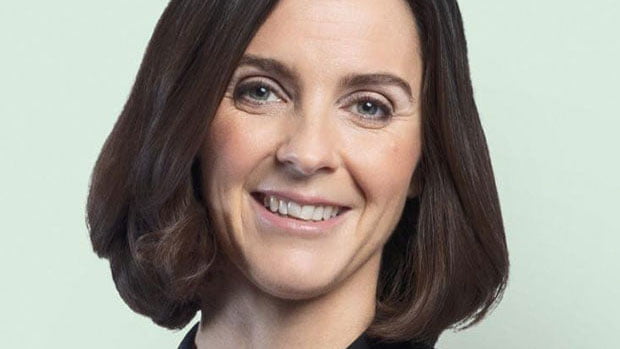 Channel 4 CEO Alex Mahon has expressed her delight that the Conservative government has ditched its controversial plan to privatise the UK public broadcaster, but producers association Pact has sounded a note of caution on plans to relax rules around... 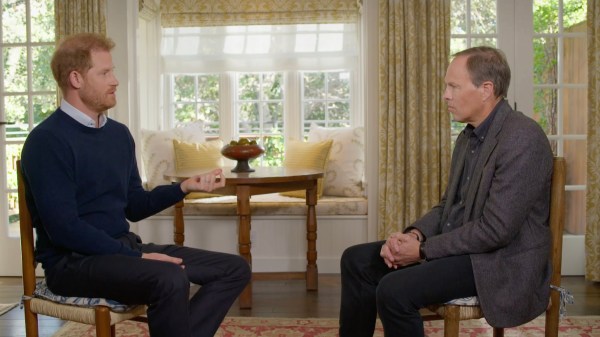 Prince Harry’s tell-all with ITV’s Tom Bradby was watched in the UK by a disappointing 4.1M last night, with just one third of the audience who watched his and wife Meghan Markle’…

I think ITV will have expected more than that - just proves what a beast Happy Valley is for the BBC.

Or maybe people are sick of these boring interviews. They can watch the highlights in other news programs and that’s enough.

They can watch the highlights in other news programs and that’s enough.

It was somewhat interesting to see how the interviews from ITV and 60 Minutes were handles by YouTube’s copyright checking system. It seemed that ITV did not even mark their interview as copyright - perhaps they were actively seeking others to use it for promo purposes. 60 Minutes marked it as copyright but allowed its use - so not very different. 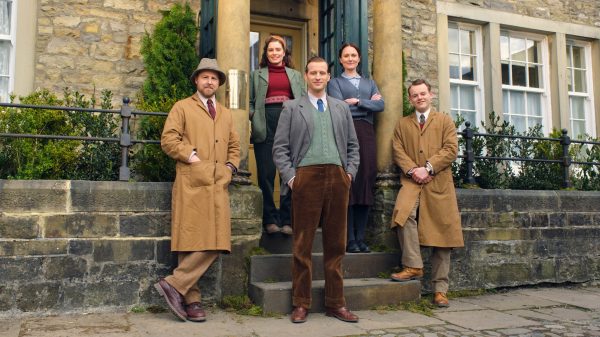 EXCLUSIVE: Channel 5 has said the success of drama series including All Creatures Great and Small has boosted its ratings and propelled the Paramount-owned UK broadcaster to record profits. Channel…

A slate of quality and consistent drama series could be a way for 10 to move forward, but pretty doubtful under current management.

Amazon Prime Video is likely to be parting ways with Jeremy Clarkson mere weeks after his comments about Meghan Markle were published in British tabloid The Sun.

Now there are reports that ITV is weighing up Jeremy’s future as the host of Who Wants to be a Millionaire. 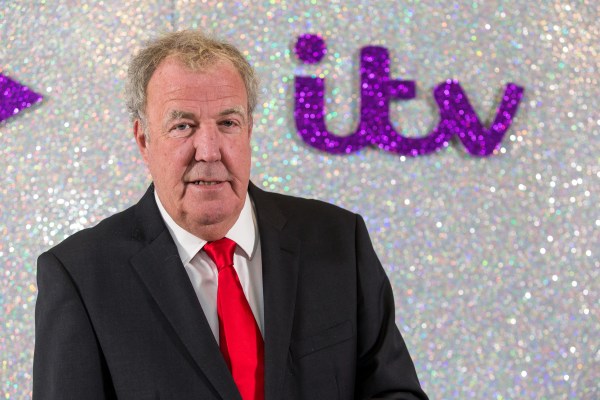 ITV Weighs Up Jeremy Clarkson’s Future On ‘Who Wants To Be A Millionaire?’...

ITV is weighing up Jeremy Clarkson’s future on Who Wants to be a Millionaire? following the furor over his column about Meghan Markle. Deadline understands the Clarkson’s Farm host has … 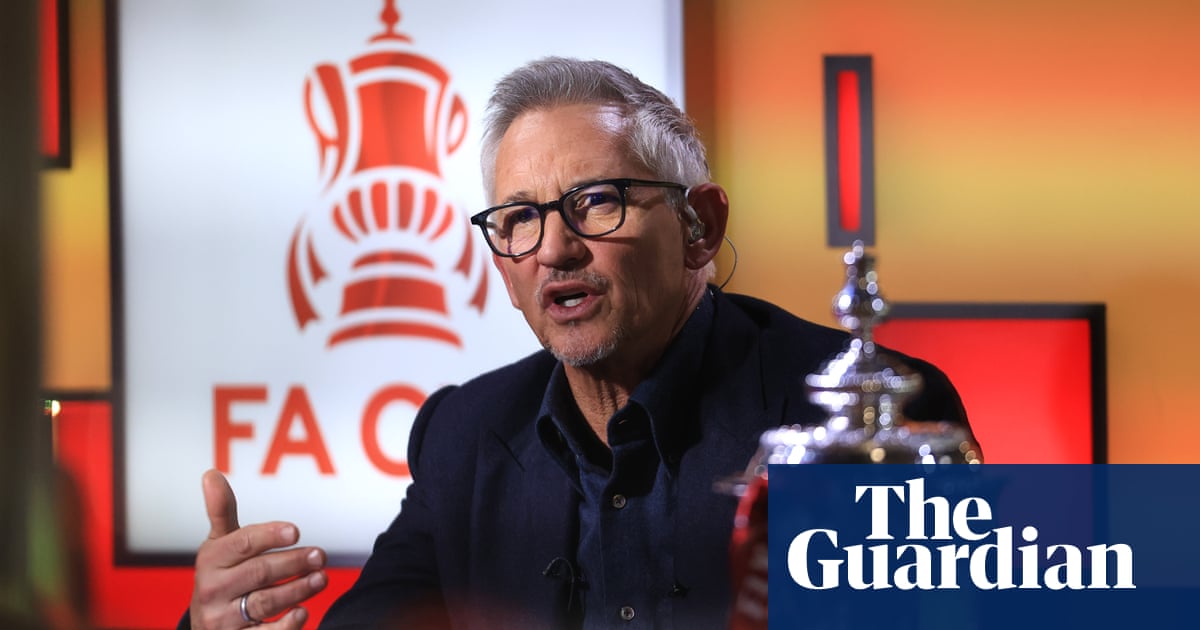 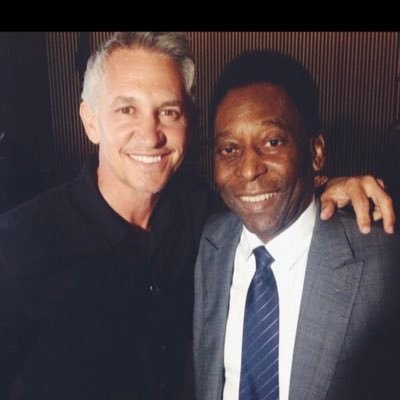 @GaryLineker
Well, we found this taped to the back of the set. As sabotage goes it was quite amusing. 😂😂😂 https://t.co/ikUhBJ38Je 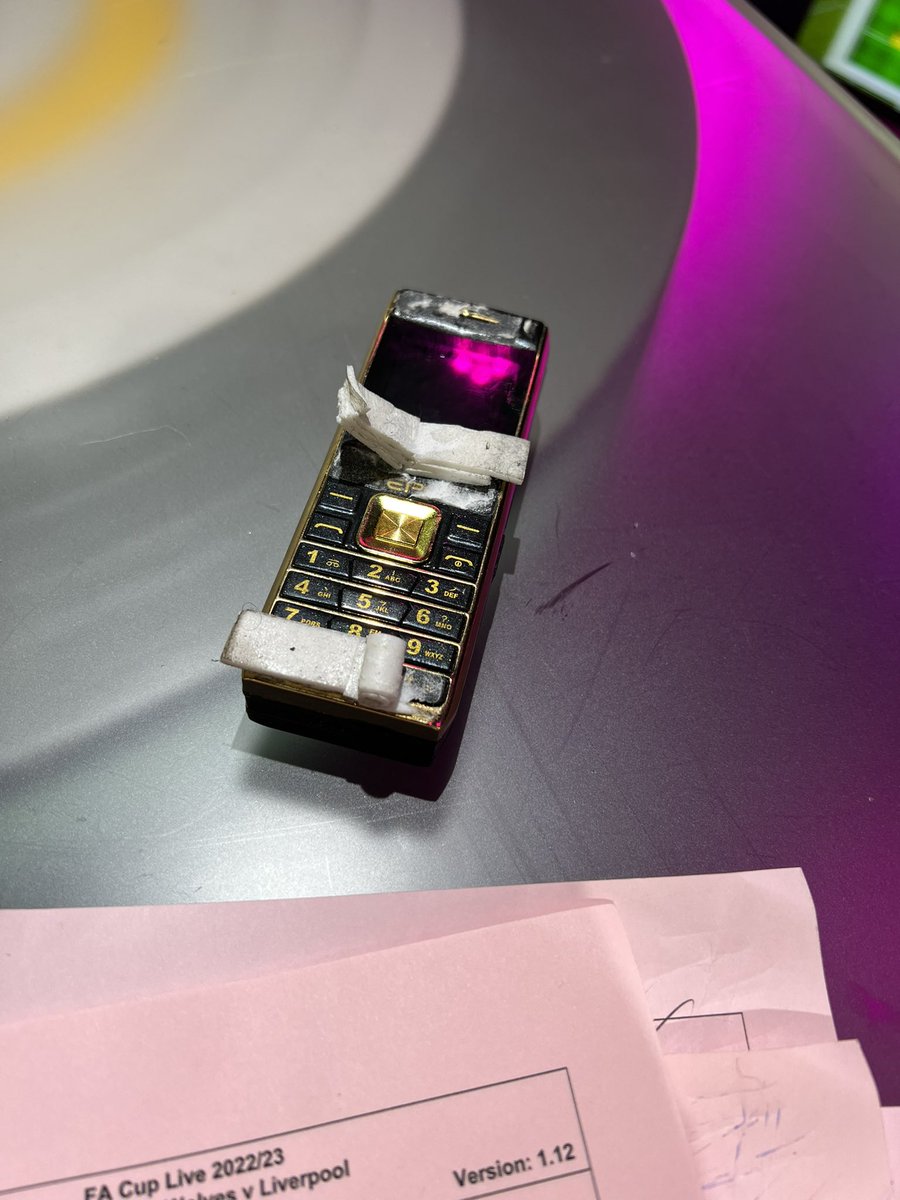 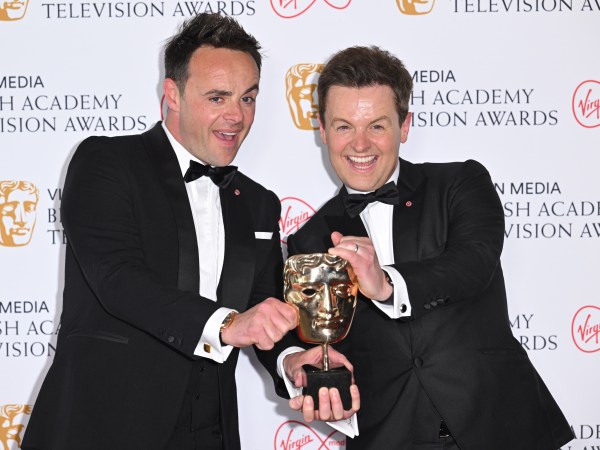 Ant & Dec To Reach 25 Years With ITV After Contract Extension

ITV’s evergreen presenting duo Ant & Dec will make it to 25 years with the UK network. The pair, whose real names are Anthony McPartlin and Declan Donnelly, will extend their current exclusive … 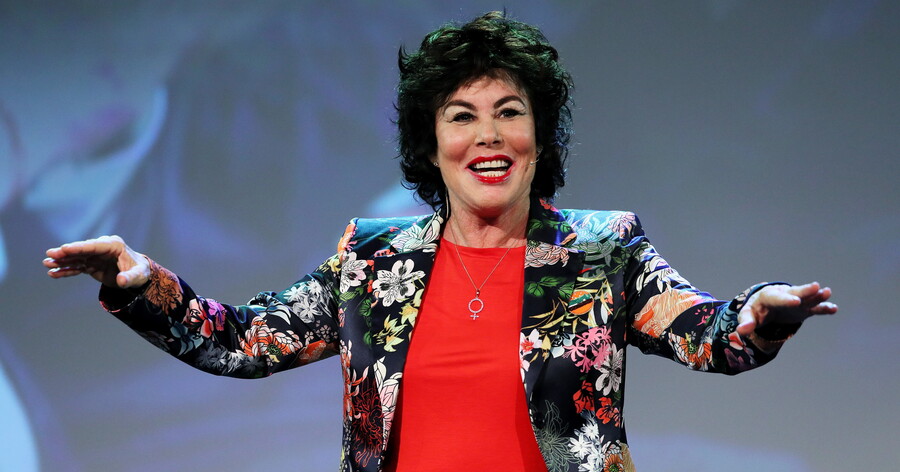 The comedian will document the entire experience herself using a handheld camera and body-cams. 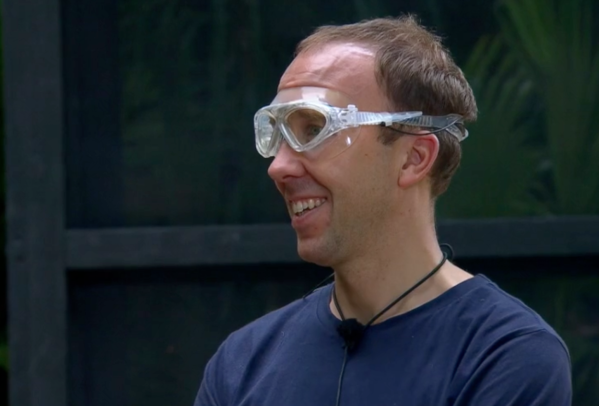