Stan has commissioned a new locally-produced, 6-part mystery drama Bloom. It is co-produced by Playmaker Media and will be distributed outside Australia by Sony Pictures Television. Filming underway in Victoria on drama series about a strange plant with mysterious powers. Stan’s upcoming atmospheric series will be the first local drama for 2019. Stan has dropped a (shirtless) teaser of Ryan Corr running nekkid through a country town, in Bloom. 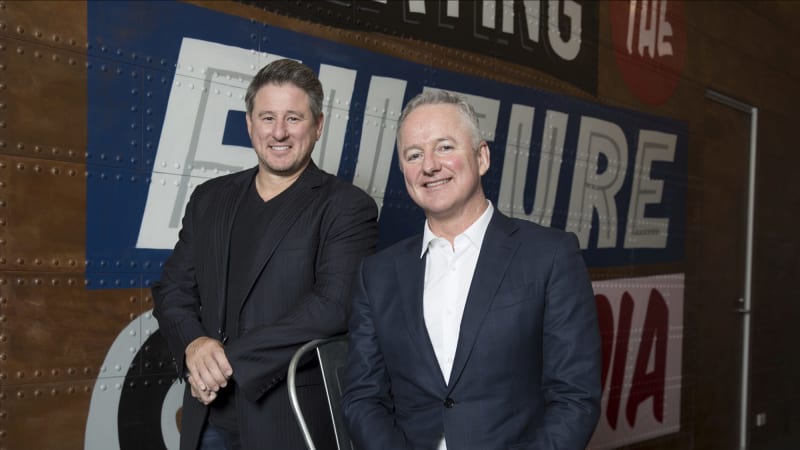 Stan finds its groove as it hits 1.5m subscribers and moves towards...

As much of Australia recovered from New Year celebrations on January 1, streaming business Stan launched its home-grown mystery series Bloom and signed up a record number of subscribers. Stan & Playmaker drama to screen on VOD service in the UK.

Did I hear correctly that Bloom has been renewed for a second season? Tony Martin said it after the drama won most outstanding mini-series or telemovie at tonight’s Logie Awards.

I think Ryan Corr and the Stan executive back at the table, all but announced it. I think Tony’s gag was about Bloom getting a 3rd season too.

Officially renewed for a second season. 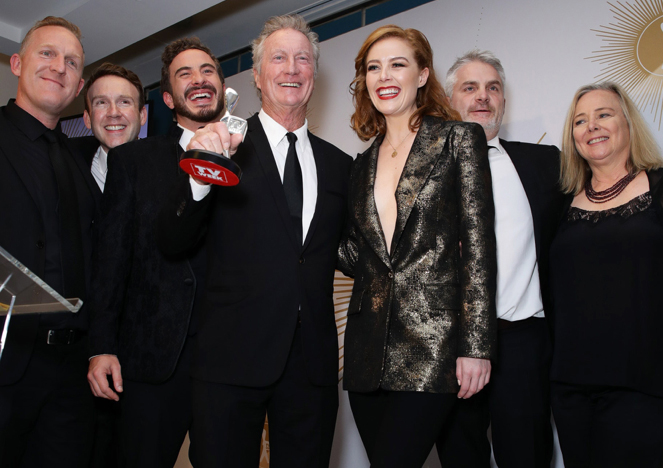 Stan has commissioned a second season of Bloom from creator Glen Dolman and Playmaker Media. Advertisement       . Production commences on Season Two of Bloom with Jacki Weaver and Bryan Brown...

Production has commenced on the second season of the award-winning drama series Bloom. 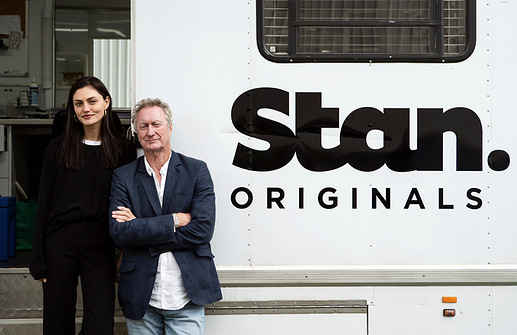 Stan, Screen Australia and Film Victoria today announced that production has commenced on the second season of the TV Week Logie award-winning drama series Bloom . Filming in Victoria, the six-part Stan Original Series welcomes back its stars from the first season, including Jacki Weaver, Bryan Brown and Phoebe Tonkin.

In the first season of Bloom , the residents of a small, country town, Mullan, were left reeling after an inexplicable “fountain of youth” appeared in the wake of a devastating flood. A mysterious plant with luminous berries offered a second chance to return to your prime, which proved miraculous for some, while others were corrupted and fought to possess it.

In season two, time has passed, and news of the miracle has spread, but this time around the plant itself has transformed and the experience and its side effects are far more severe. With miracle-seekers arriving, a battle between science, nature and faith erupts

Stan Original Series Bloom is created by Glen Dolman and produced by Sue Seeary. The drama will be shot by Geoffrey Hall with Greg McLean ( Wolf Creek ) and Sian Davies ( The Gloaming ) both set to direct the series.

The series, which recently received five AACTA award nominations, and won the 2019 Logie for Most Outstanding Miniseries, is currently filming in various locations across Victoria and will premiere exclusively on Stan in 2020.

Stan’s Chief Content Officer, Nick Forward said “We’re thrilled to be working with Playmaker and Sony for the return of this award-winning Stan Original Series. With Glen’s vision, Greg and Sian’s direction, and the return of Jacki Weaver, Bryan Brown and Phoebe Tonkin, alongside an incredible line up of new characters, Bloom season two is set to deliver audiences another captivating season in 2020.”

Playmaker’s David Maher said “It’s incredibly exciting to see the cameras now rolling on Season Two of Bloom . The characters of Mullan and their second chance at youth had viewers hooked in series one. Our story takes a gripping turn in series two with human remorse caught in a struggle between science and religion. We can’t wait to bring the next instalment to life."

Head of Content at Screen Australia Sally Caplan said “We’re proud to support the second season of this distinctive drama which is Stan’s fifth local drama title to receive Screen Australia production funding. With such an impressive cast and experienced team including talented directors Greg McLean and Sian Davies, this season will build on the themes of series one and I’m sure will be a must-watch series.”

Film Victoria CEO, Caroline Pitcher said: “The response to Bloom from audiences here and abroad was incredible – a testament to the vision of Victorian writer Glen Dolman and its extraordinary cast and crew. We’re thrilled to see this Stan Original Series return to regional Victoria, bringing with it once again a wide range of opportunities and economic benefits to local communities.” 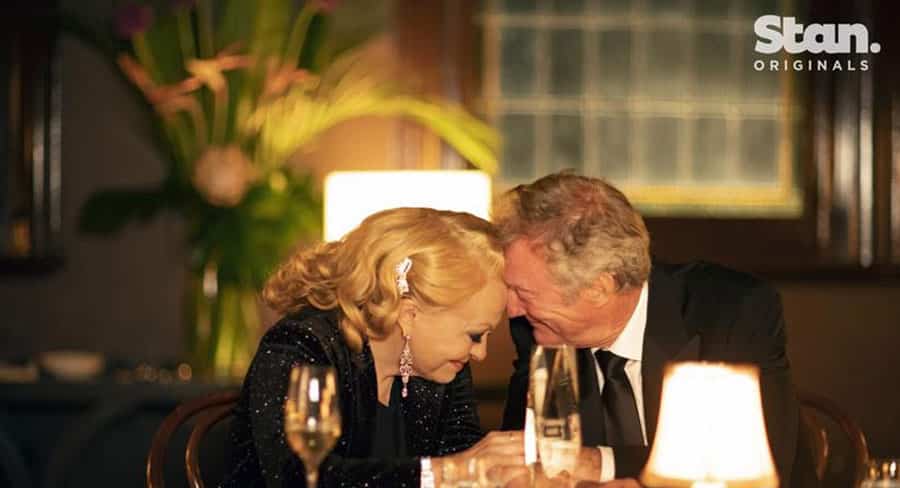 Season 2 will launch on April 9 with all episodes available. In season two, time has passed and news of the miracle has spread, but this time around the plant has transformed and the experience and its side effects are far more severe.