After surviving a shark attack two detectives join forces to hunt the ultimate predator, the serial killer who is also hunting them.

Bite Club is currently in production in Sydney, produced by Playmaker for Nine with major production investment from Screen Australia, in association with Create NSW.

The concept sounds stupid but I’ve just seen the promo during Underbelly and it looks good.

My first thought was the shark the serial killer they were hunting, then I re-read it, the description leaves it to be interpreted that way for a fun person like me!

They do seem to have a good cast though… Maybe it’s the second coming of Cops : LAC , remember that?

I hope it’s nothing like Cops LAC. I just hope it’s actually a much better show than the premise.

Looks like they’ll use the Ninja lead-in to launch this. Or they should. 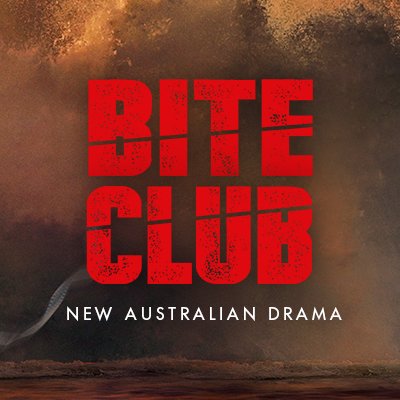 The killer is amongst them…

Did they just spoil the mystery?

this stinks of channel nine

THE SERIAL KILLER IS AMONG THEM

Not only are they survivors but also ex-lovers. Exceptional at what they do, together they’re a force like no other. Zoe is happy in a new relationship, but after three years away Dan knows Zoe was the one he let go and wants her back. Will Dan and Zoe be able to work together to hunt down the serial killer or will they become the killer’s next victims?

At least they’ve chosen a night it where it won’t clash with other Aussie dramas but it’s weird that all the dramas have started at the same time of year now.

And Ten are going to have to put their drama Playing For Keeps up against one of those.

And Ten are going to have to put their drama Playing For Keeps up against one of those.

It will have to air after Bachelor or Bachelorette at 8:30 Wednesday if Gogglebox is still on air Thursday’s.

How do you know that? Speculation has been rife thst Ten are rushing it to air from Pilot Week. Swim at your own risk in Nine’s melodrama meets crime series.

Could explain why it’s been so long in airing?

Found this to be a big disappointment. It was really dull and dreary even with the beautiful location. Tried to build tension with the music but they forgot to do it with me story.
The less said about the shark attack the better.