Designed for entertainment lovers hungry to watch ‘just one more’

Foxtel today announced the launch of a brand new channel designed to meet the ever increasing consumer demand for box sets entertainment, scheduled around the clock, seven days a week. The new channel, called Binge will launch on October 1, 2016 and will feature a curated selection of complete seasons of great drama, comedy and entertainment for viewers to indulge in.

The move follows Foxtel’s incredibly popular 2014 launch of its first linear BoxSets channel and is expected to build on that success. Binge, together with Foxtel’s on demand service Anytime, allows customers to watch collections and selected series of some of the world’s greatest drama, including the extensive libraries of HBO, 21st Century Fox and other Hollywood studios.

Binge and the BoxSets channels provide subscribers without an internet connection the ability to watch whole seasons of their favourite shows.

The new channel will replace SoHo. The majority of SoHo content will move to showcase, with some series moving to FOX8, Arena and TV H!TS. The move will make showcase a super channel destination of premium drama giving subscribers a host of great content in one place. Binge will offer previously aired content as a completely new curated and programmed channel.

SoHo’s programming, including Australian drama series Wentworth and A Place to Call Home, and US series Outlander, The Americans, Nashville, Shameless and Bates Motel, will be seen on showcase moving forward.

Binge will feature a wide range of television drama aimed at the 18-49 and 25-54 market including encore marathon presentations of programs such as Arrow, The Flash, Supergirl, Legends of Tomorrow, Pretty Little Liars, Vampire Diaries, Empire, Girls, Californication, Veep and Grimm.

Foxtel’s Executive Director of Television, Brian Walsh, said: “This move enables us to further strengthen showcase, making it the premium, premiere super channel on the Foxtel platform. showcase is the home of HBO in Australia and world renown series such as Game of Thrones, Veep, The Night of, The Leftovers and Girls will now be joined by hit programs including Outlander and Aussie favourites Wentworth and A Place to Call Home.

“At Foxtel we strive to provide our customers with viewing options that suit them. Since the launch of BoxSets in 2014, the service has been embraced by audiences across the country. As more and more people adopt on demand viewing the addition of Binge will give our subscribers even more choice of quality must-watch content.”

For customers without an internet connected iQ box, Foxtel’s Binge and BoxSets will feature continuous broadcast of popular drama series that can be recorded on the Foxtel iQ and played back at a time that suits customers. Foxtel cable and satellite customers can watch showcase, BoxSets and Binge (available October 1) as part of the Foxtel drama pack.

This will replace SoHo channel

Welcome to the ‘genericfication’ of channel names - I’ll be shocked (shocked I tell you) if Foxtel’s O&O end up being called “Foxtel {Channel Genre} {Channel Number}” in the near future.

So SoHo as a brand has already been bludgeoned to death? Interesting, considering they rebranded W to SoHo and pushed for years for the channel to become Showcase-lite.

It’s annoying how Foxtel launches and then kills off brands almost constantly. Their entire channel line-up is in a constant state of change and they never allow their channels to develop an actual brand or reputation. Fox8 and Fox Classics are really the only well branded channels. The rest feel like cheap knockoffs of other established brands (TVHits from TV1, SoHo from HBO, and 111 Hits/Greats/whatever and FX are both shithouse brandingwise as well).

SoHo didn’t last long. Boxsets must be getting strong shares and/or they are running low on unique drama content for them to do this though.

Think it would be better if they launched HBO Australia instead and also bring HBO Now to help combat piracy. All the other premium drama can move to Showcase while all the HBO shows move across to HBO Australia.

WHERE WILL I FIND MY FAVOURITE SOHO SHOWS?

Showcase no longer a home exclusively for cable programming I see. That was inevitable.

Think it would be better if they launched HBO Australia instead and also bring HBO Now to help combat piracy.

HBO is probably looking at doing that themselves rather than through Foxtel. It’s a shame HBO haven’t been able to/wanted to launch HBO GO/NOW in Australia. I doubt it has a chance of launching before the end of the GoT, which realistically would be the best launching pad for such a service.

No watermark, one or two adverts plus a couple of promos but only between programs. 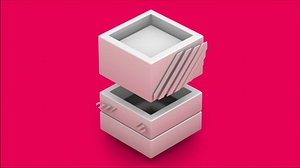 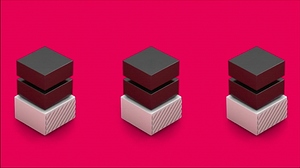 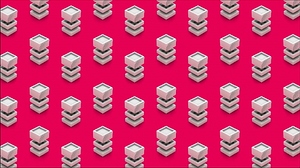 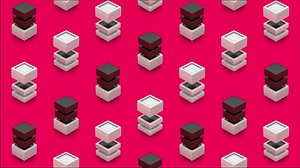 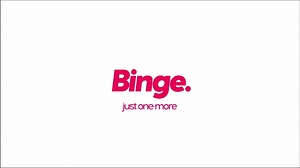