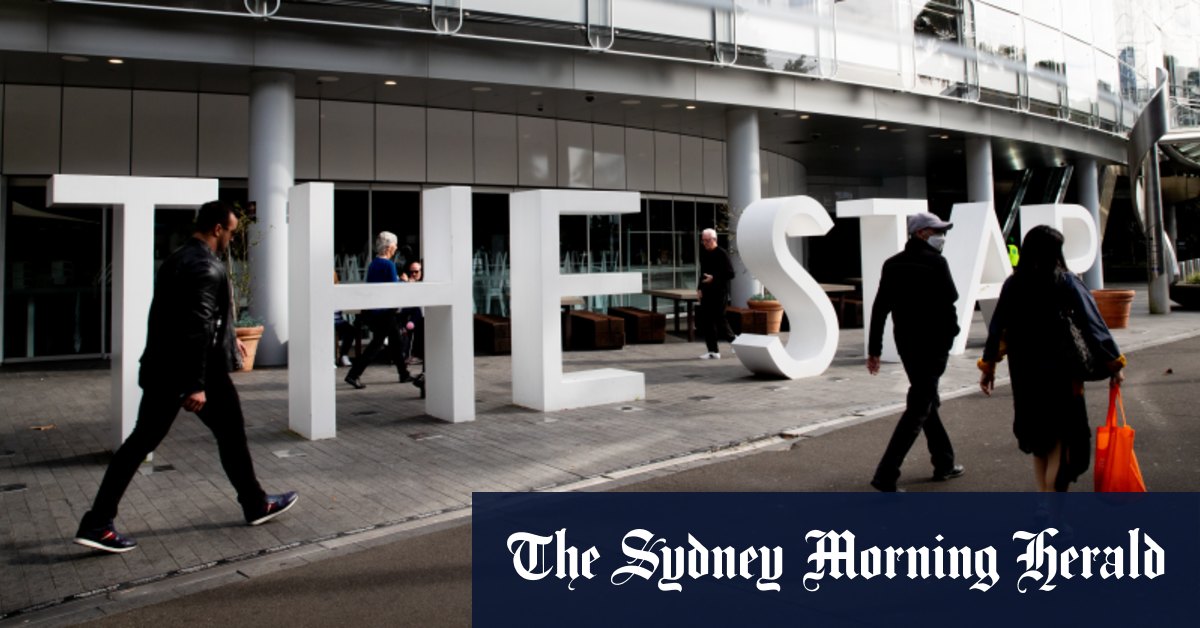 The Star has been found unfit to hold its Sydney casino licence following a damning inquiry, but the regulator has yet to determine whether the group will be stripped of the licence or subject to further remedial action.

No more junkets and nightclub closing: Star responds to damning report into...

The Star Entertainment Group accepts a report which found it was "not suitable" to hold a licence for its Sydney casino, asking to be allowed to keep its doors open under strict supervision. @9NewsQueensland
JUST IN: Queensland's Attorney General has declared that Star Entertainment is unfit to hold a casino license. It comes after an independent report ruled that Star had a “poor corporate culture", with senior figures failing to responsibly manage the casino. #9News https://t.co/lJ6beJsVSl 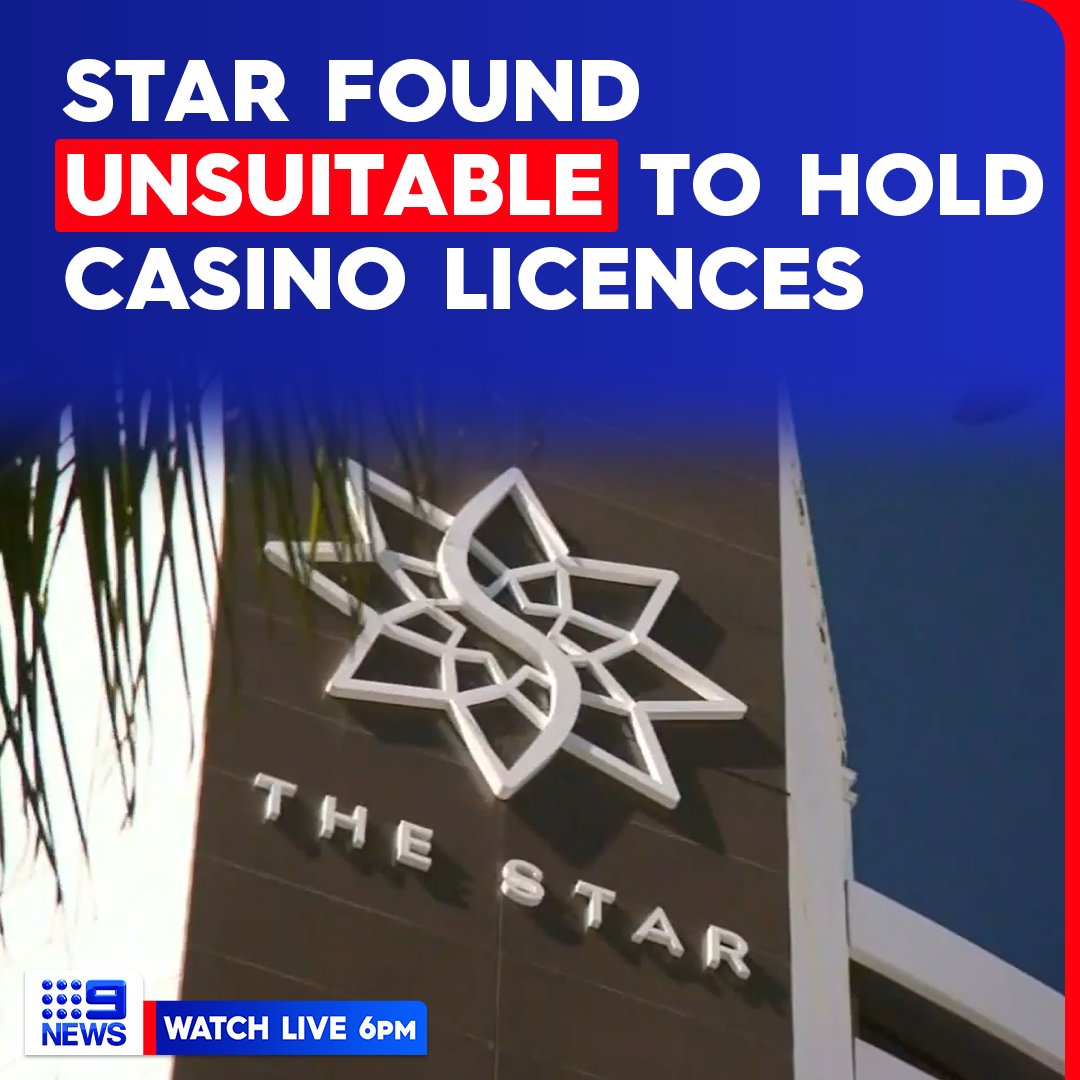 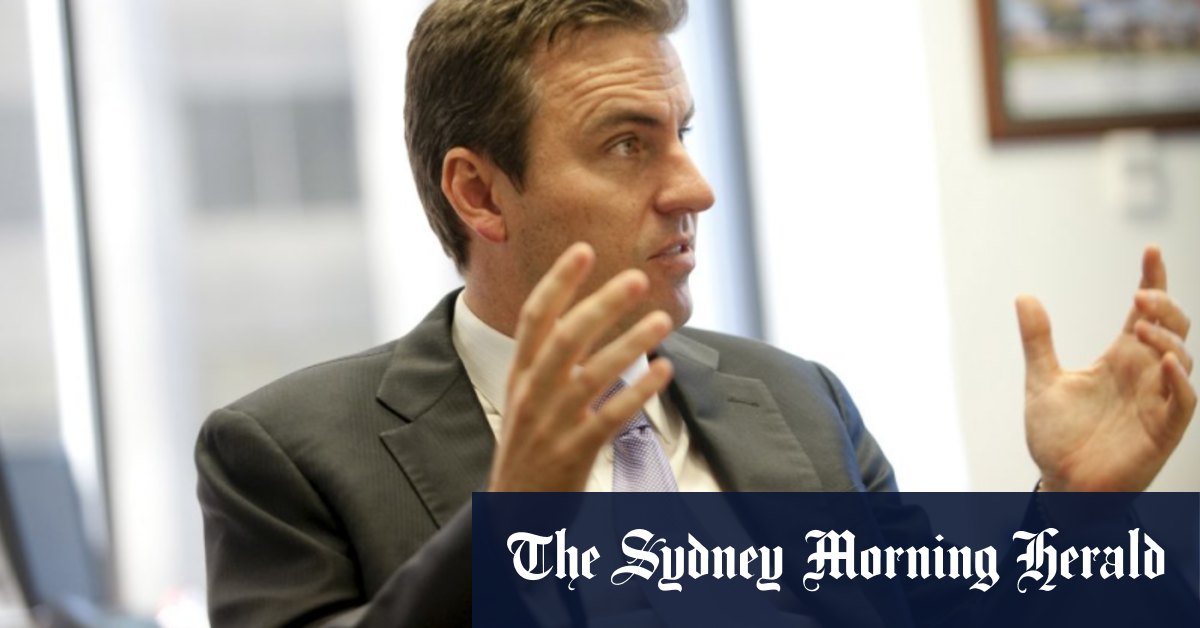 Matthew Tripp has confirmed plans to launch his highly anticipated News Corp Australia-backed bookmaker ahead of the Everest Carnival and the Caulfield Cup, 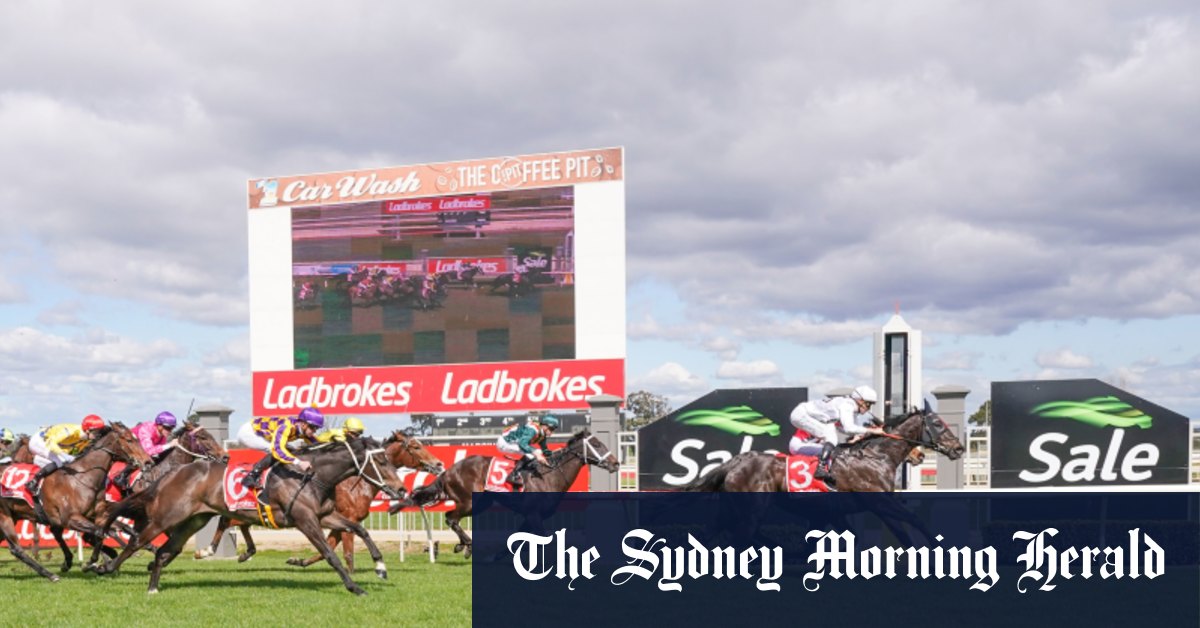 A deal between Entain and NSW Hotels will see Ladbrokes and Neds promotions in pubs bound to an exclusive retail wagering deal with Tabcorp.

So who IS suitable if everyone is unsuitable lol.

Betr is facing court prosecution or financial penalties over advertisements in News Corp newspapers offering 100-1 odds for the Melbourne Cup. Star's Sydney casino licence to be suspended from Friday

The Star Entertainment Group will have its licence to operate its Sydney casino suspended from Friday, and has been ordered to pay a $100 million fine.

Next week’s Powerball will have a record-breaking $160 million jackpot, after no one had the winning entry for the first division prize of $100 million in tonight’s draw. According to The Lott, if one person scores the entire $160 million Powerball jackpot next Thursday, they will also become the biggest Australian lottery winner in history. In early 2019, a Sydney nurse became Australia’s current individual lottery record-holder when she won $107,575,649.08 in Powerball.

The previous biggest jackpot in Australian lottery history was $150 million (also set by Powerball) in September 2019, but was shared between three winners.

UPDATE 28/10: there were three winning entries in Thursday’s record $160 million Powerball draw, each receiving more than $53 million. The winners are from Victoria, NSW and WA (a syndicated of 20 people). 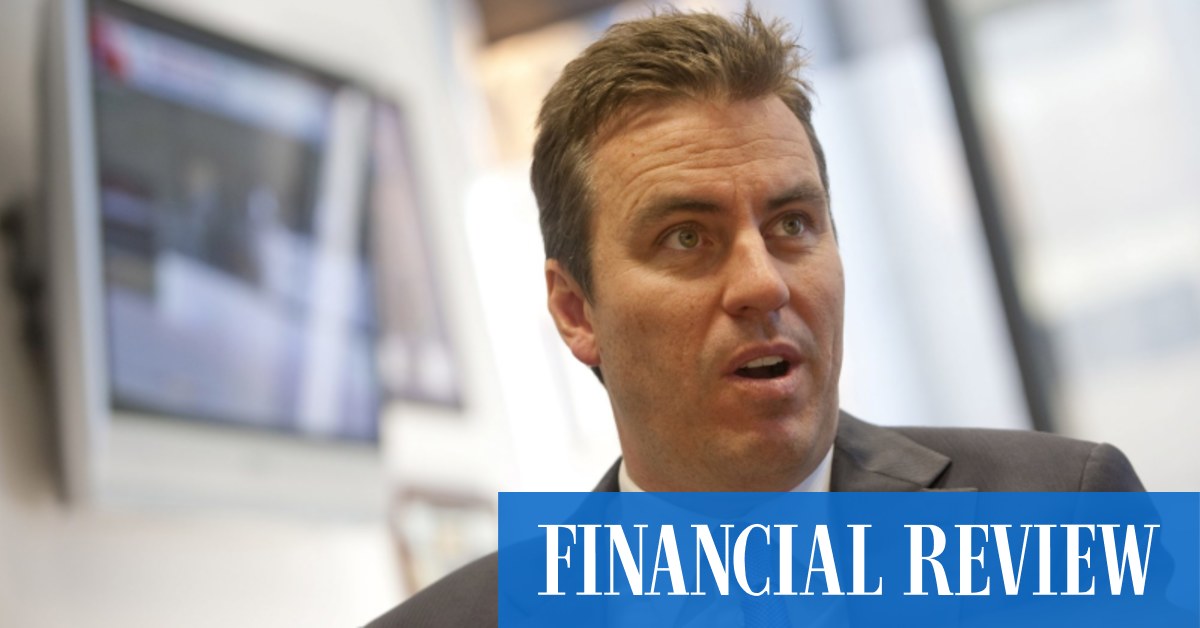 The News Corp-backed bookmaker is aiming to cover huge potential losses that might arise from the start-up’s aggressive Melbourne Cup marketing. 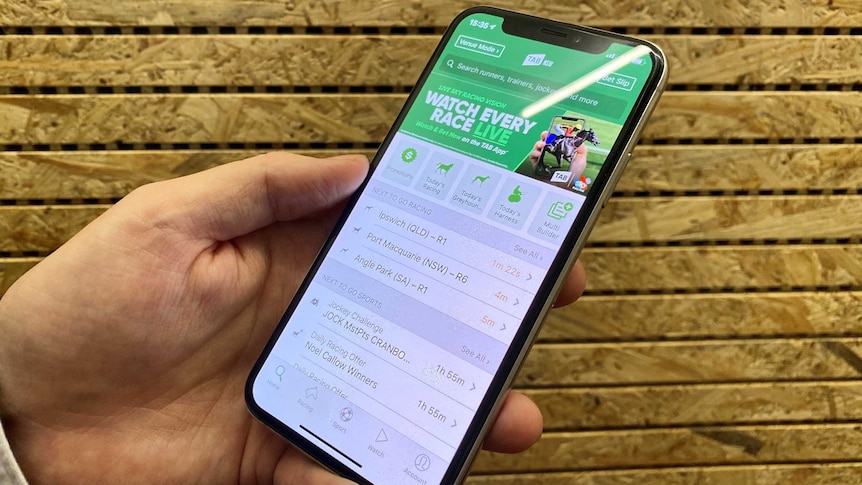 Gambling companies to be subject to new advertising rules

Gambling companies will soon be forced to include new warnings on all their advertisements about the risks of taking a punt, in what the federal government hopes will help problem gamblers.

This is a step in the right direction, but there should be stricter time limits imposed on TV advertising… There were too many ads, betting “updates” during Nine’s NRL coverage this year for instance. 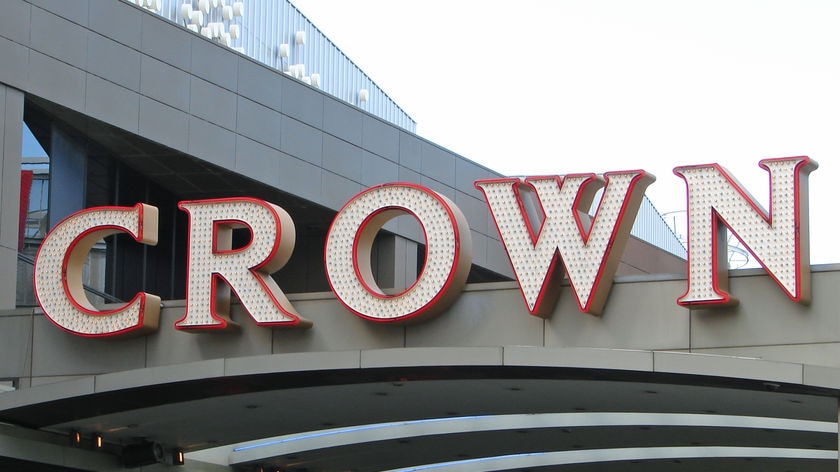 Crown Melbourne has been ordered to pay $120 million in fines after the gambling regulator found it failed to prevent gambling-related harm to patrons, who were sometimes allowed to gamble for more than 24 hours at a time.

@JoshBavas
Star Casino is being fined $100m and will have a year to prove why it shouldn’t have their licences suspended for three months as a result of a review into shady business practices in Queensland. #qldpol A special manager is also being appointed. https://t.co/w9jOhdaRdh 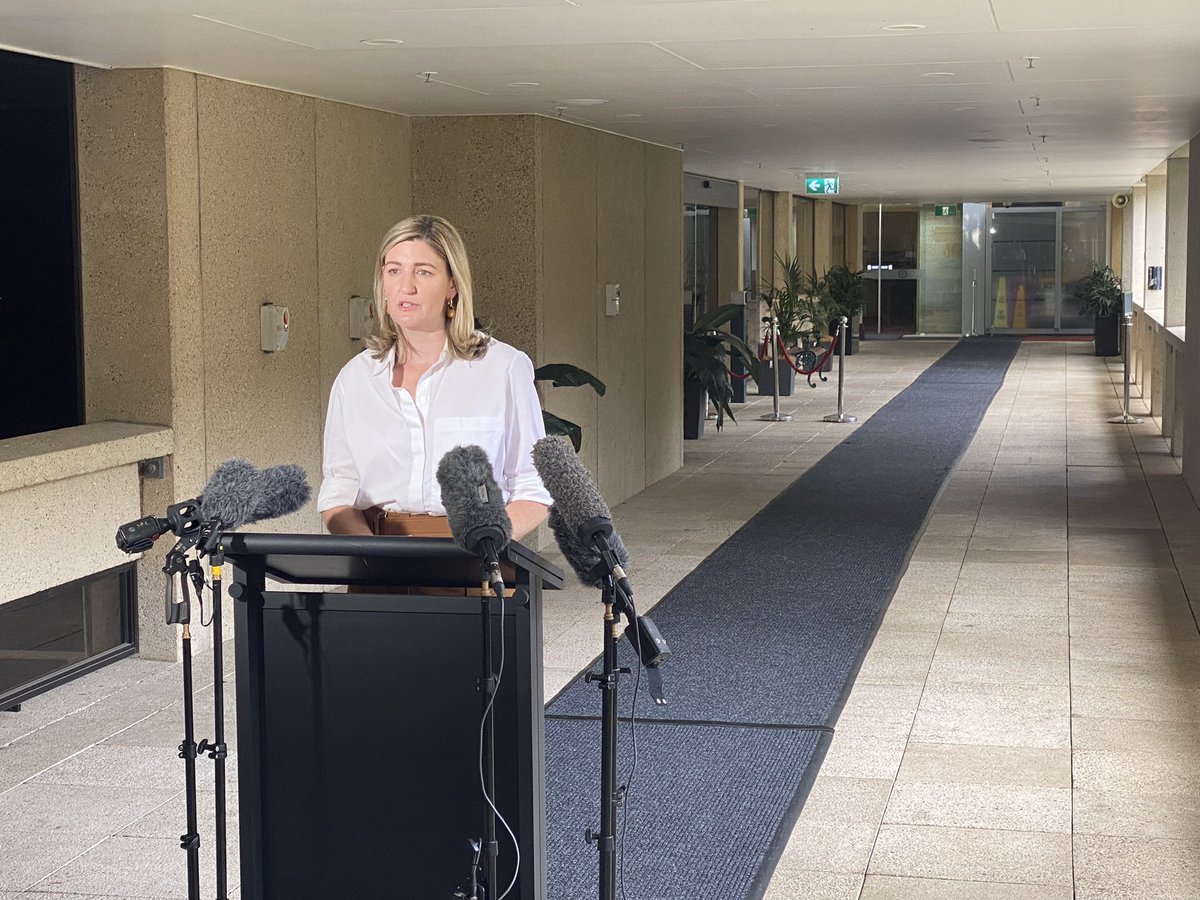 A year to prove for three months suspension, did I read that right?

None of these investigations seem to be serious about taking the licences away, they’ve all given long runways for compliance 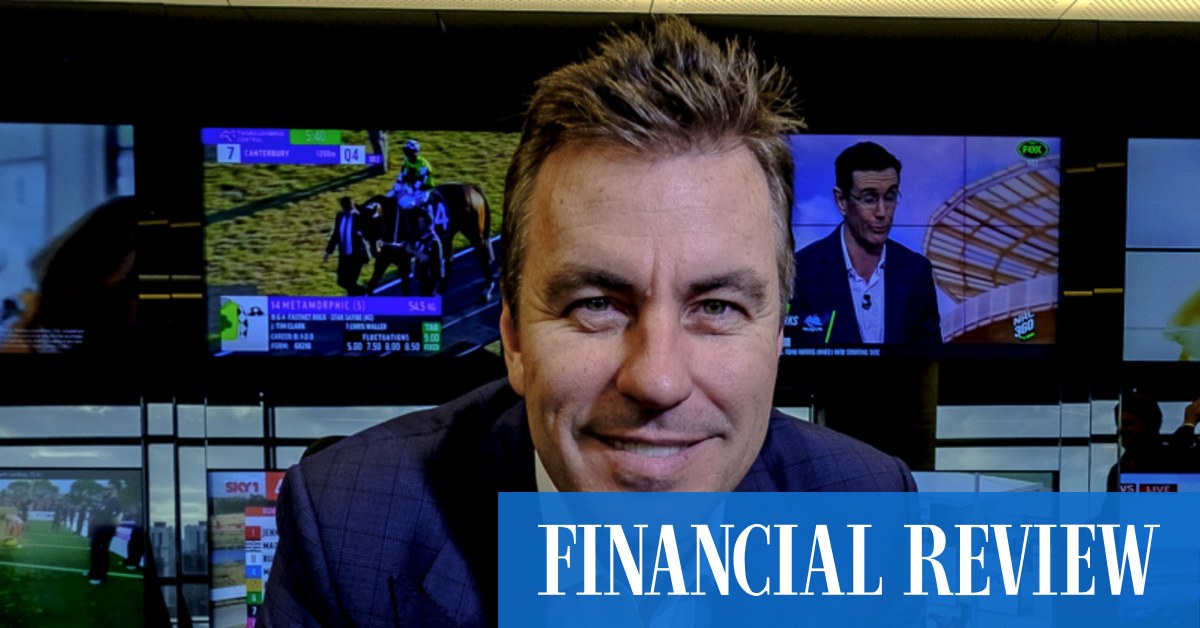 News Corp makes an even bigger bet on online gambling

The media company now owns half of online bookmaker Betr, whose promotions became one of the biggest stories during the Melbourne Cup. 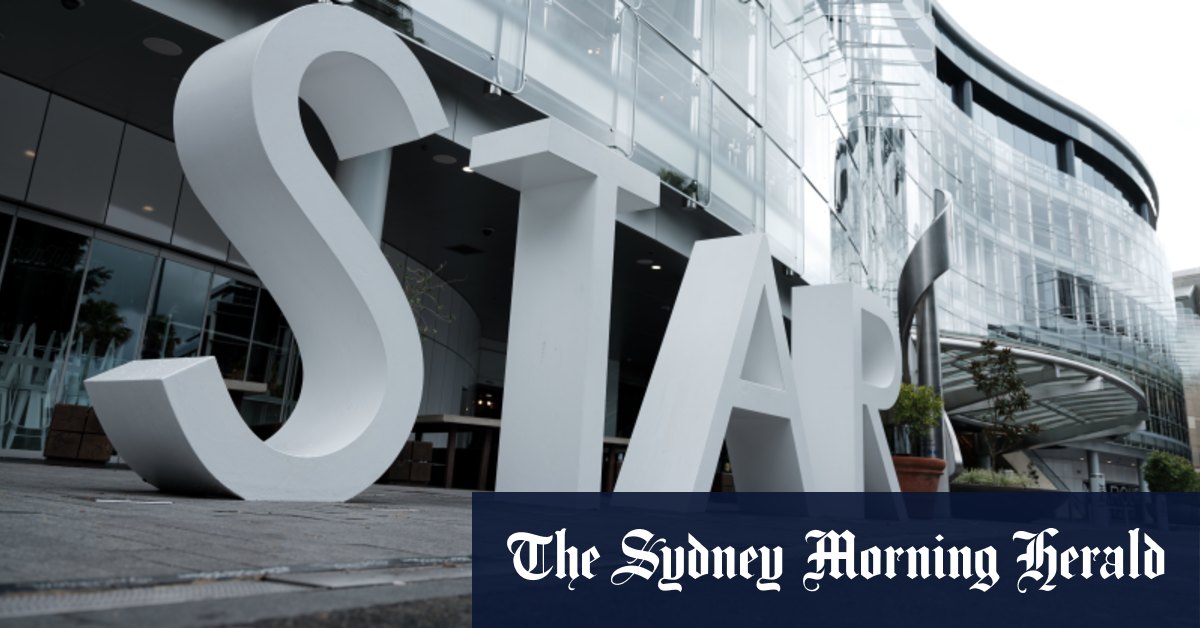 The list of executives targeted in the ASIC action includes the group’s former chief executive Matt Bekier and a large number of former board members, including chairman John O’Neill.

This is a rarity….