Ok, I’ll admit that I’m a little bit addicted to the Below Deck franchise, in particular the original series with Captain Lee. Earlier this year Below Deck Down Under was filmed around Airlie Beach in QLD. Does anyone know if Ch9 have the rights for this series?

Is this meant to be an Australian version? Or is it just the same US version filmed over here?

No, this is an Australian version filmed in the Whitsundays. New crew, but I believe Aesha may be one of them.

No release date but it will be shown on Peacock in the US rather than Bravo. Foxtel has the rights to new seasons - where Season 9 is on Binge.

Eddie Lucas Just Revealed a US Below Deck Fan-Favourite Is Joining the Aussie...

Below Deck OG Eddie Lucas has accidentally revealed one of his deck crew is joining the cast of Below Deck Australia!

CURB YOUR ENTHUSIASM PREMIERING 25 OCTOBER ON BINGE [Curb Your Enthusiasm | Season 11 Official Trailer | BINGE] The Emmy® and Golden Globe-winning comedy series Curb Your Enthusiasm , starring Larry David , returns for its eleventh season 25 October on BINGE , with new episodes streaming weekly. Originally debuting in 2001 and presenting 100 episodes to date, the ten-episode series stars Seinfeld co-creator Larry David as an over-the-top version of himself in an unsparing but to…

Jake and Fraser from Below Deck Season 9 need to get together. They make a lovely couple.

Below Deck Down Under starts tonight on Peacock. How do I watch this in Australia?

It will be on hayu (streaming service owned by NBCUniversal). 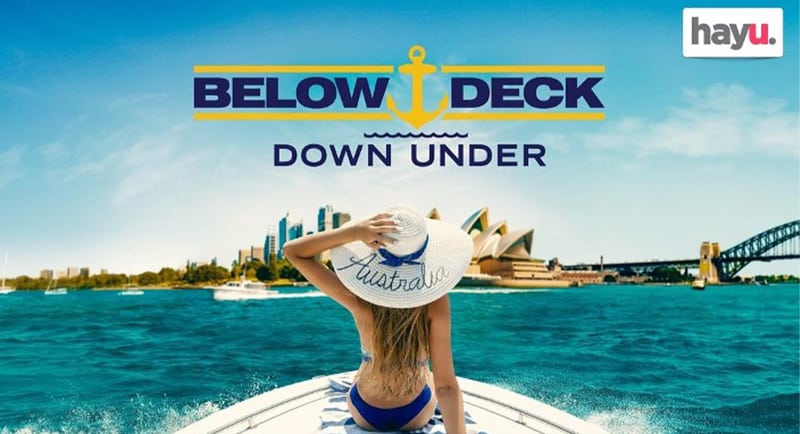 Below Deck Down Under coming to hayu from March 18

Set against the backdrop of the tropical Whitsunday Islands, Below Deck Down Under will be available to stream on hayu from March 18. 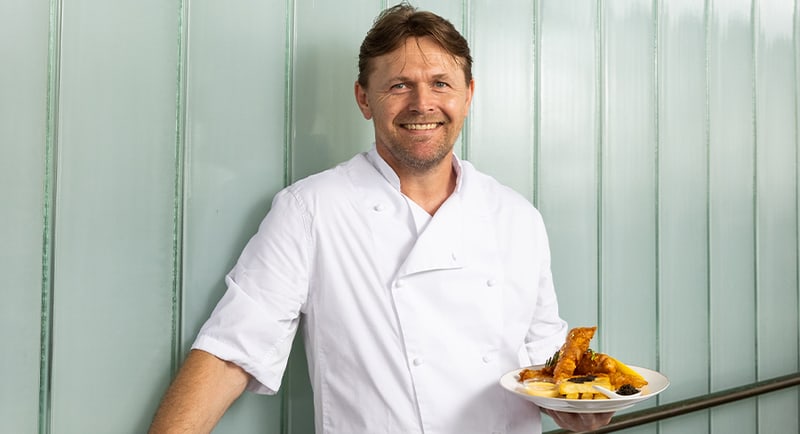 Hayu has turned fish and chips into a luxury ‘down under’ experience for Sydneysiders to mark the launch of Below Deck Down Under.

Is there any way of knowing how the new series rated last week?