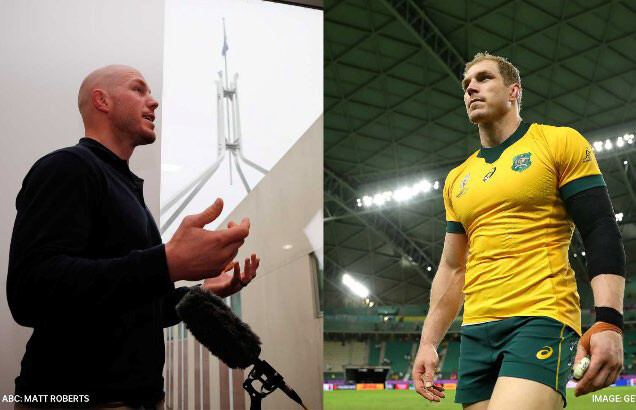 Over the next few months, the series tells the incredible stories of a firefighter who fought to expose a toxic chemical in his workplace … and then, without any medical training, came up with a treatment to help his mates; the insurance executive who gambled his redundancy payout on a ‘crazy’ idea to create a music festival in the desert; how a bunch of Byron Bay surfers became one of the most successful heavy metal bands in the world: Parkway Drive ; and more.

Tonight’s episode tells the story of how a giant of the rugby union field, former Wallabies captain David Pocock, has now found himself a pivotal player in Canberra. The newly-minted Independent senator for the ACT holds a crucial vote in the Upper House. Can he maintain his principles?

The much-loved mother-of-two was living on Sydney’s northern beaches when she vanished in suspicious circumstances 40 years ago.

In May this year her then-husband, Chris Dawson, stood trial for his wife’s murder and last week, amidst a frenzy of media and public interest, Justice Ian Harrison handed down his decision.

Monday, we go behind the scenes with Lyn’s family and friends as they wait for a verdict that gripped the nation. 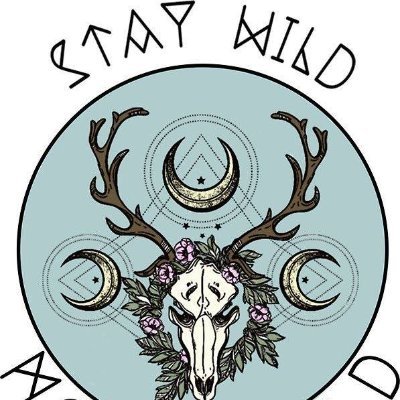 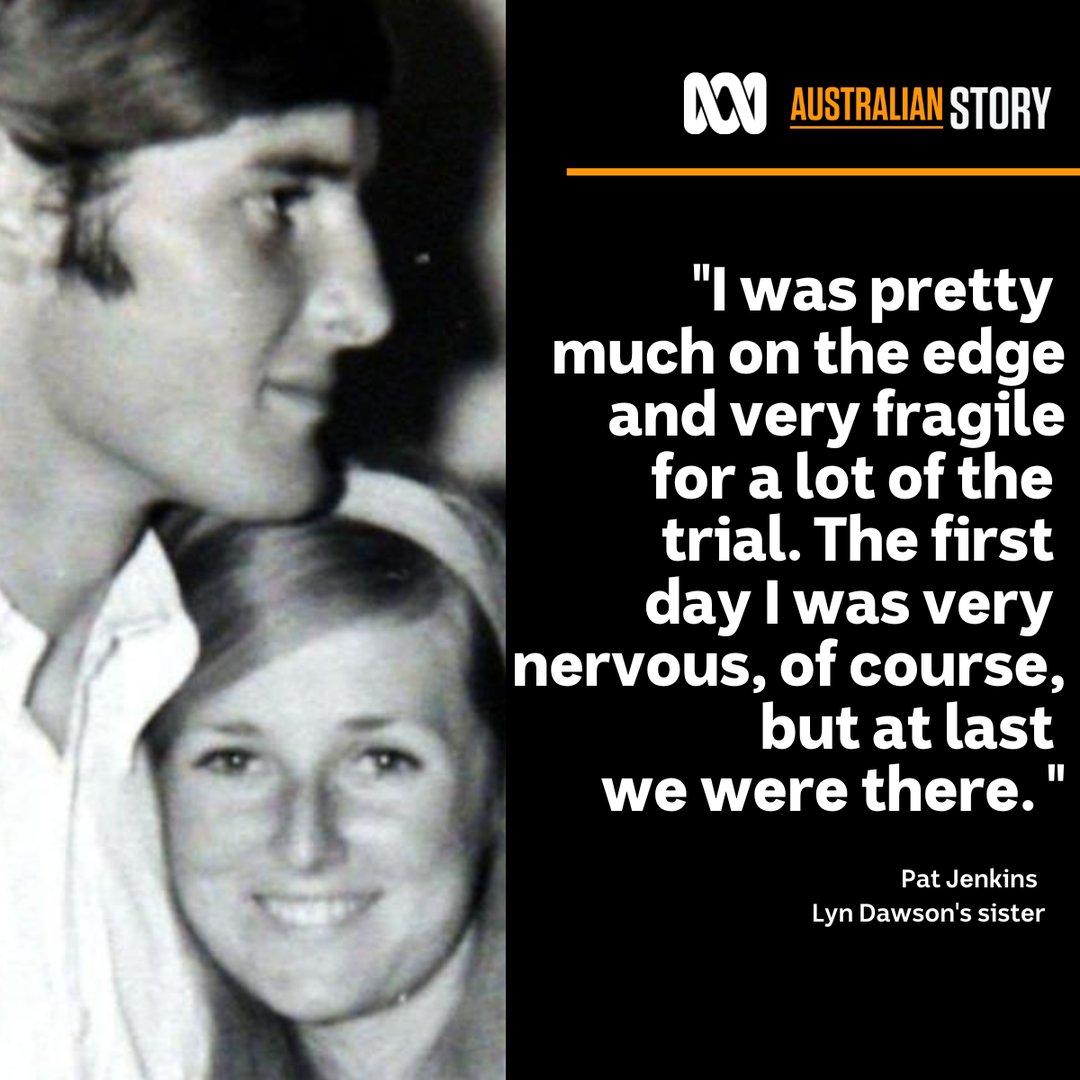 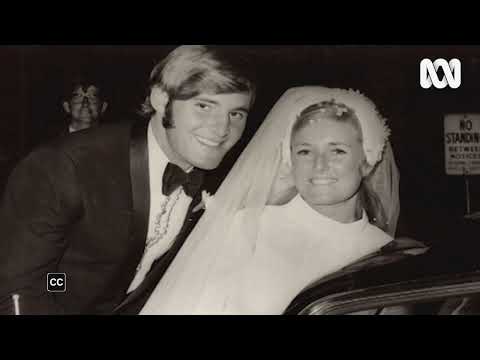 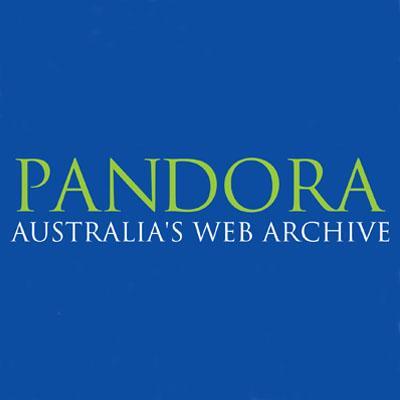 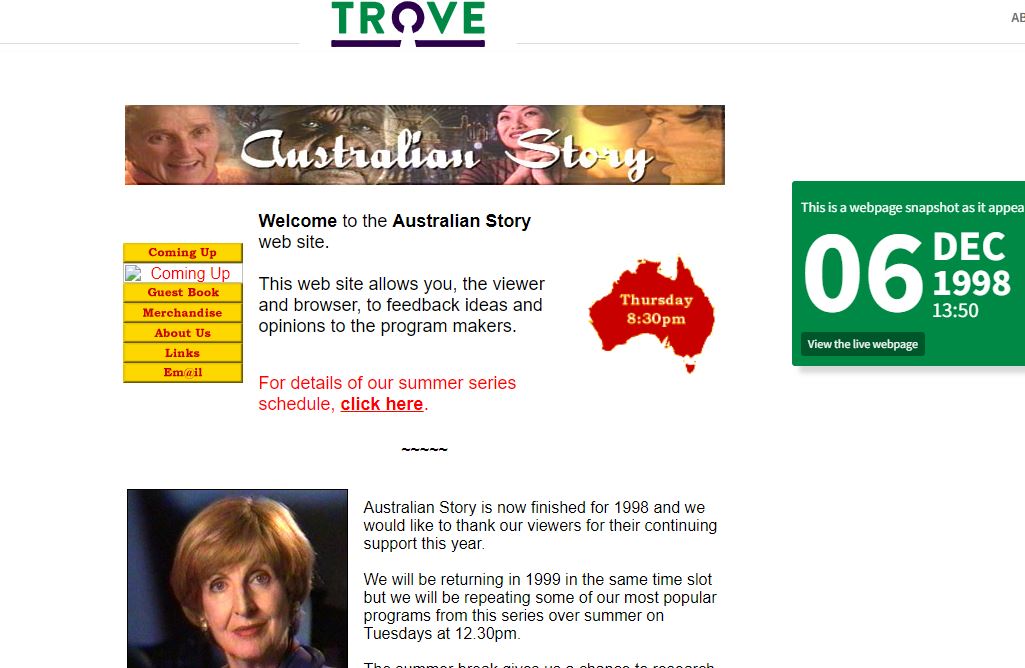 Tonight’s episode tells the story of how a giant of the rugby union field, former Wallabies captain David Pocock, has now found himself a pivotal player in Canberra. The newly-minted Independent senator for the ACT holds a crucial vote in the Upper House. Can he maintain his principles?

Then, with no medical training, he found a way to help fellow firefighters and members of the public who were at risk of severe illness as a result of their unwitting exposure.

The experienced firefighter worked alongside a journalist to reveal the full extent to which carcinogenic chemicals and toxic firefighting foam containing PFAS chemicals were misused at a volunteer firefighting training facility in rural Victoria.

Mick went all the way to the to the United Nations Stockholm Convention in Geneva to argue for worldwide bans on PFAS.

And on the way, he has come up with an ingenious solution to help people rid their bodies of these “forever chemicals”.

If You Build It | Greg Donovan

Greg Donovan was in his early 50s when he was made redundant from the Sydney insurance company he’d worked at for 20 years.

Instead of investing his payout, he took a massive gamble and used it to bankroll a musical passion project in Munga-Thirri country, on the outskirts of the Simpson Desert near Birdsville.

Eight years later, the Big Red Bash has evolved into the world’s most remote music festival, playing host to some of Australia’s most famous musicians.

Promoters and managers around the country were awestruck that someone with no experience in the industry could pull off such an event.

For musician Jimmy Barnes’ manager, John Watson, it’s proof yet again that a “crazy person with a good idea” will always be able to find a place in showbiz.

@AustralianStory
Next on #AustralianStory: the big gamble that launched the world’s most remote music festival 🎶🎸 ‘If You Build It’ Monday 8pm on @ABCTV https://t.co/2sY8pXwjkj
← previous page
Get Connected: Like us on Facebook | Follow us on Twitter