Australia: Now and Then 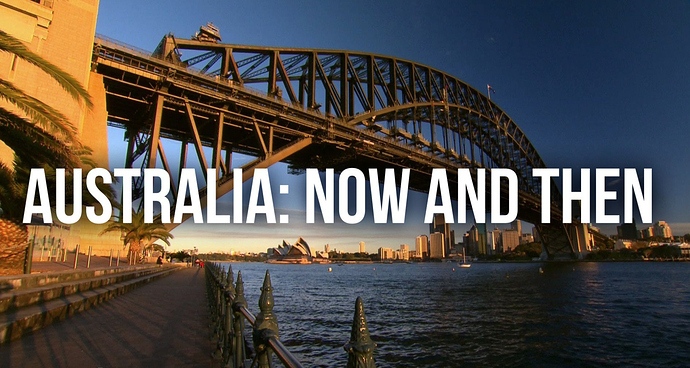 Was Australia any better in the 70s, 80s and 90s than it is today? What things from the past are we glad we’ll never have to witness or experience again? Well it all depends just who you ask, and which generation you belong to. Australia: Now and Then features the opinions of some of Australia’s most quotable celebrities, comedians, musicians, actors, characters and ratbags – across all generations. We want to know if Australia was cooler, better looking, more stylish, smarter, sportier, now or back then. Were parties better in the time of Corey Worthington or John Singleton? Which generation’s fashion sense made us the most attractive? There’s a lot to learn, and a whole lot to laugh at. The generations have never been roasted quite like this!

Australia: Now and Then is produced by Blink TV for the Seven Network.

The series debuts on Tuesday, August 10 at 9pm.

Wasn’t this the same thing that seven aired back 5 or so years ago?

I think you’re referring to Australia: The Story of Us. That was Seven’s 2015 series of historical documentaries which were panned for some rather budget-looking CGI!

Australia Now and Then 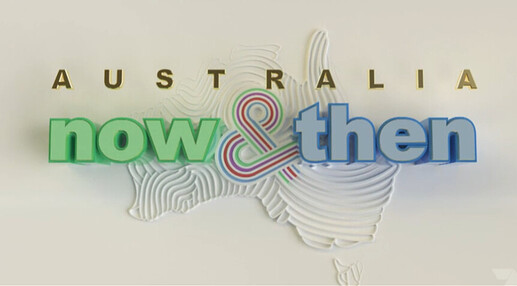 Presented by host Shane Jacobson, this brand-new series asks Australian Celebrities from all generations, “which generation of Aussies had it best?”

In the first episode of the series, Aussie celebs from 4 generations – Boomers, Gen-X, Gen-Y and Gen-Z - - are asked: Are kids these days too wrapped up in cotton wool? Which generation of kids had the best manners? Do kids these days need more discipline and less affection? Is the humble video store better than Netflix? And should “Cracker Night” be brought back? It’s an inter-generational dogfight as Australia battles with the perennial question - are the glory days of Aussie youth behind us, or is childhood simply better nowadays? 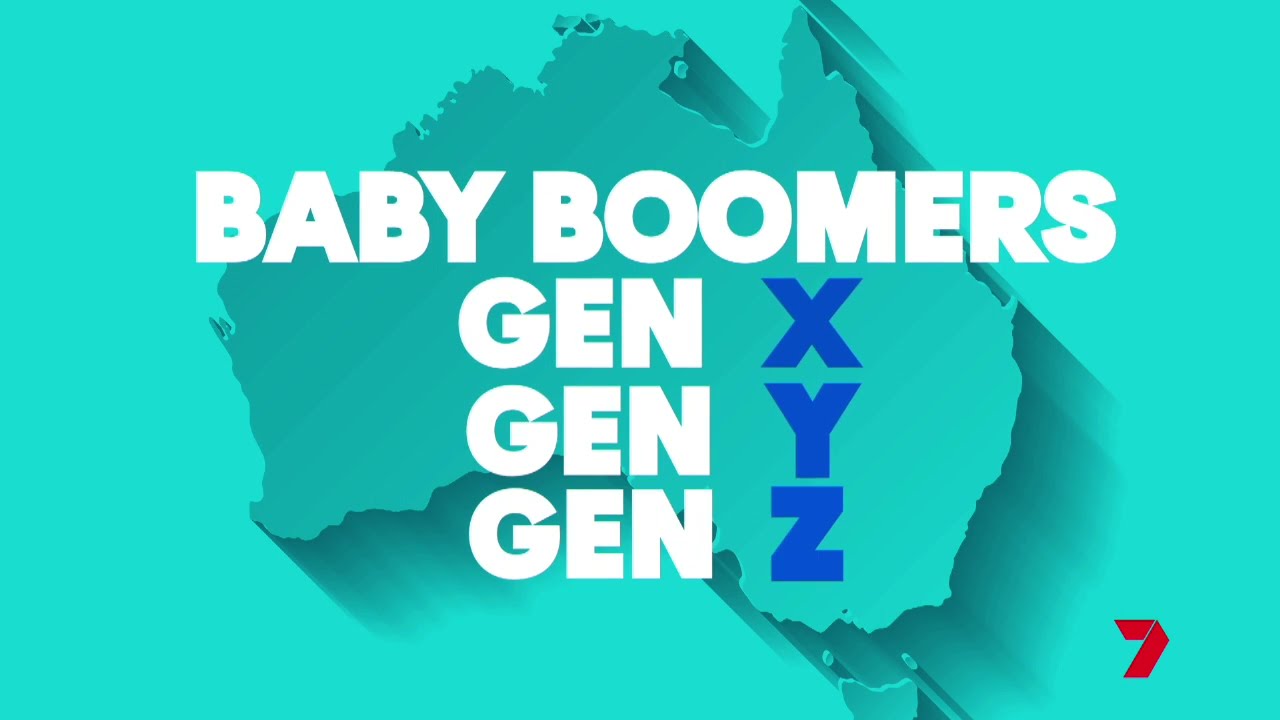 Australia Now and Then

Premieres 9.00pm Tuesday 10 August on Channel 7 and 7plus

An argument for the ages

Which generation is the greatest of them all? Four generations of Australian celebrities are about to settle the age-old debate for good, when Australia Now and Then premieres 9.00pm Tuesday, 10 August on Channel 7 and 7plus.

Join host Shane Jacobson along with Sam Pang, Merrick Watts, Joel Creasey, Georgie Parker, Fiona O’Loughlin, Matt Preston, Brendan Jones and Chrissie Swan as they take off the gloves and duke it out over which generation is the hottest, the toughest and, ultimately, the best of them all.

Which generation will reign supreme?

Australia Now and Then is produced for Channel 7 by Ronde Media and Blink TV.

This looks interesting. I hope it rates.

Looks cheap and cheerful. Something for Shane to be on with no AGT again.

The show is the latest to follow a very familiar formula where a selection of ‘celebrities’ made up mostly by comedians, FM radio personalities and an occasional actor talk to camera about a selected topic. The host/s join the clips together. We recently saw the same sort of thing with Nine’s 20 to One.

Sam’s role on the show was posed as a question on Have You Been Paying Attention? last night. Fellow panellists and even the guest quizmaster (actress Geraldine Viswanathan) made fun of it too.

As was Denise Scott’s role in it.

I actually enjoyed the show as did my family.

No show next Tuesday (August 24) due to Seven’s coverage of the Tokyo Paralympic Games opening ceremony.

Yeah, wtf is that about?

Why would the show even do something like that? Why is it OK to make fun of some people’s appearance and not others?

Yeah pretty poor attempt at humour on all their parts.

Troye is infinitely more successful internationally and talented IMO than anyone featured in that clip.

That’s what happens when your ensemble of personalities from all generations mainly consist of boomers who are out of touch of the current world.