The first promo for Aussie Property Flippers was shown tonight.

So it’s a ‘renovation’ genre. Is Seven showing this and House Rules in the same quarter? Seems a bit overkill.

In some ways. You’d think they they wouldn’t want to be screening it at the same time as House Rules.

I’ve only seen one of these flip shows on 9life where they buy a house, fully renovate it and sell it. This work is done over months but all the work is shown in a one hour episode. I can only imagine they must have quite a few houses on the go, at any one time, to be able to make a whole series.

Don’t be silly, the entire renovation will be shown over a period of 6 weeks across multiple nights.

That’s how we program in Australia, right? 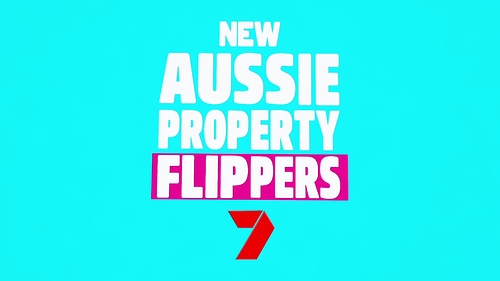 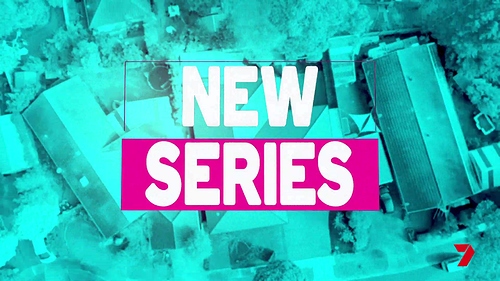 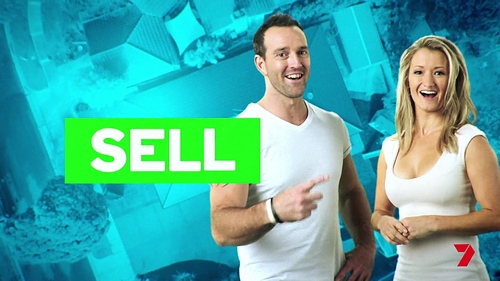 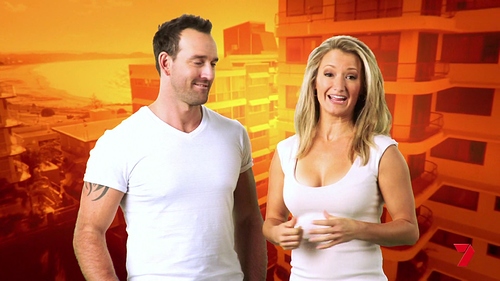 Ugh this just looks tacky. The title card is reminiscent of the 9Life on-air branding and the whole thing just looks very similar to their current overseas property flipping shows. The colours work horribly with the red 7 logo also.

All these Seven reality shows are starting to look the same. From Property Flippers 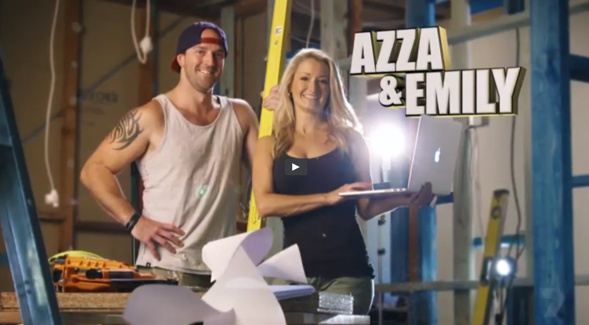 Too similar to House Rules and wrong to be screening both at the same time.

All these Seven reality shows are starting to look the same

Couldn’t agree more, it’s like they have one formula they stick too cause they think that will work. It all becomes very repetitive and predictable, yawn.

One difference with this show is that there is just one couple each week. 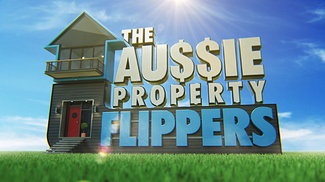 Channel Seven’s new series AUSSIE PROPERTY FLIPPERS follows amateur and professional real estate flippers addicted to the thrill of flip. But will it be a successful flip or a disastrous flop? As some as our flippers find out, money can be lost as fast as it can be made.

For Aussies, property is a national obsession and property flipping - buying, renovating and selling - is a hot segment of the Australian property market.

A non-stop, dawn until midnight, life consuming passion, ‘flippers’ often work against tight time frames and budgets as they buy, renovate and sell properties aiming to make a quick and handsome profit.

But flipping is not for the faint-hearted. Any tiny miscalculation on trades, materials or labour can blow out the reno budget, eating into the all-important final profit.