“Brisbane’s own” Julia Baker was interviewed on radio this morning where she announced that locally produced Snake Boss had been renewed for a second season. Filming was already underway with the new series expected to be broadcast in October. It is seen in 170 countries.

Deadline reports the Irwin family (Terri, Bindi and Robert) is returning to Animal Planet to develop and produce new projects that will air across the network’s platforms. The Irwin family will also serve as global ambassadors for Discovery Communications. Steve and Terri Irwin co-hosted The Crocodile Hunter which aired on Animal Planet from 1996 to 2007.

Just saw a promo for “Crikey! It’s The Irwins” starting on Animal Planet from 28 October 2019.

THE Irwin family has revealed the name of their new reality series set to air on Animal Planet next month.

Robert Irwin says 'Crikey! It's the Irwins' was renewed

We are incredibly proud to announce season 2 of Crikey! It’s the Irwins. We are Wildlife Warriors continuing Dad’s mission❤️ See you in October on @AnimalPlanet! https://t.co/YQjDWMl7F6 Animal Planet to be available in the Fetch Knowledge, Ultimate & Entertainment Packs.

I’m so happy to announce that we’re officially filming Season 3 of our @AnimalPlanet show, ‘Crikey! It’s The Irwins’. We can’t wait to share the smiles, emotion and breathtaking moments with you. Our life is a hurricane! Thank you for being part of our journey. See you soon. https://t.co/BPRMHNd8px 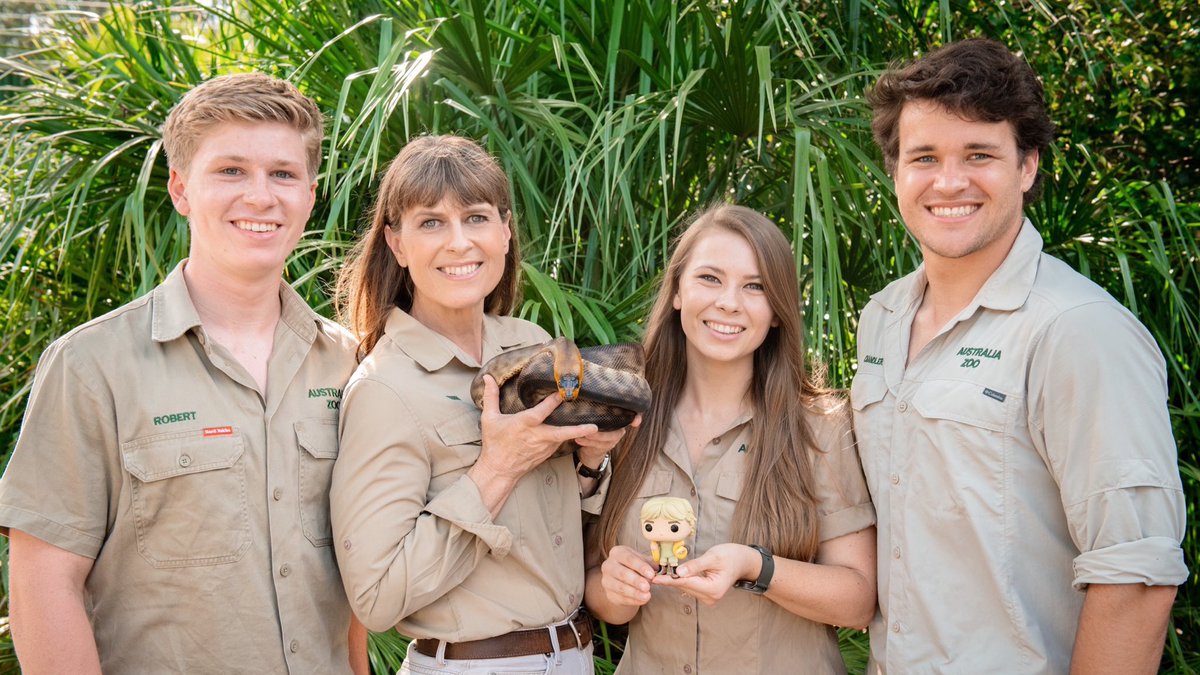 Crikey! It’s the Irwins special, Life in Lockdown, premieres on August 1. Season 3 of Crikey will air later this year. 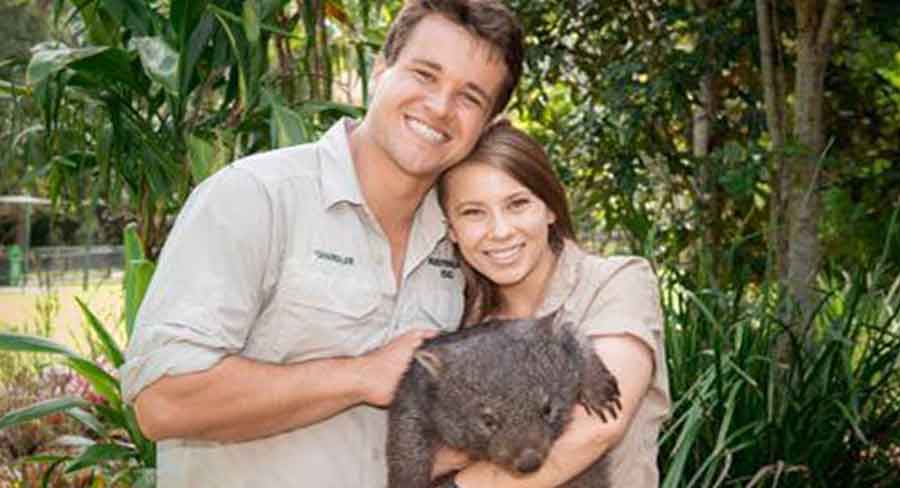 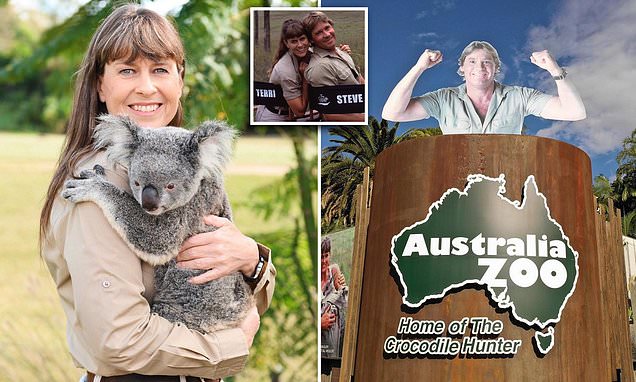 Terri Irwin has revealed Australia Zoo might be forced to close for good after the coronavirus lockdown left the tourist attraction unable to pay their bills. 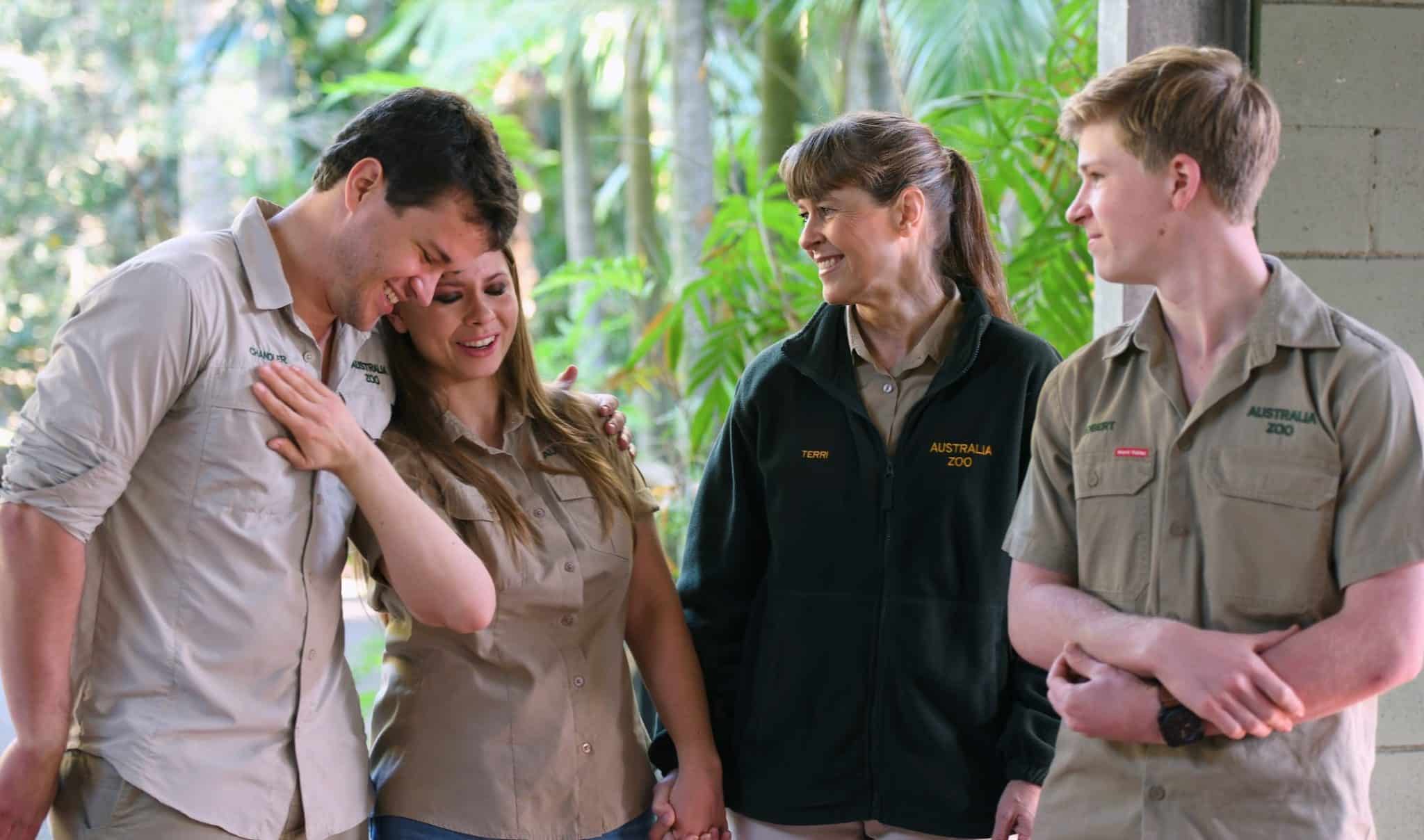 The series features the Irwin family as they continue Steve Irwin’s mission to bring people closer to animals and inspire them to become Wildlife Warriors to help protect and preserve our environment and its animals. 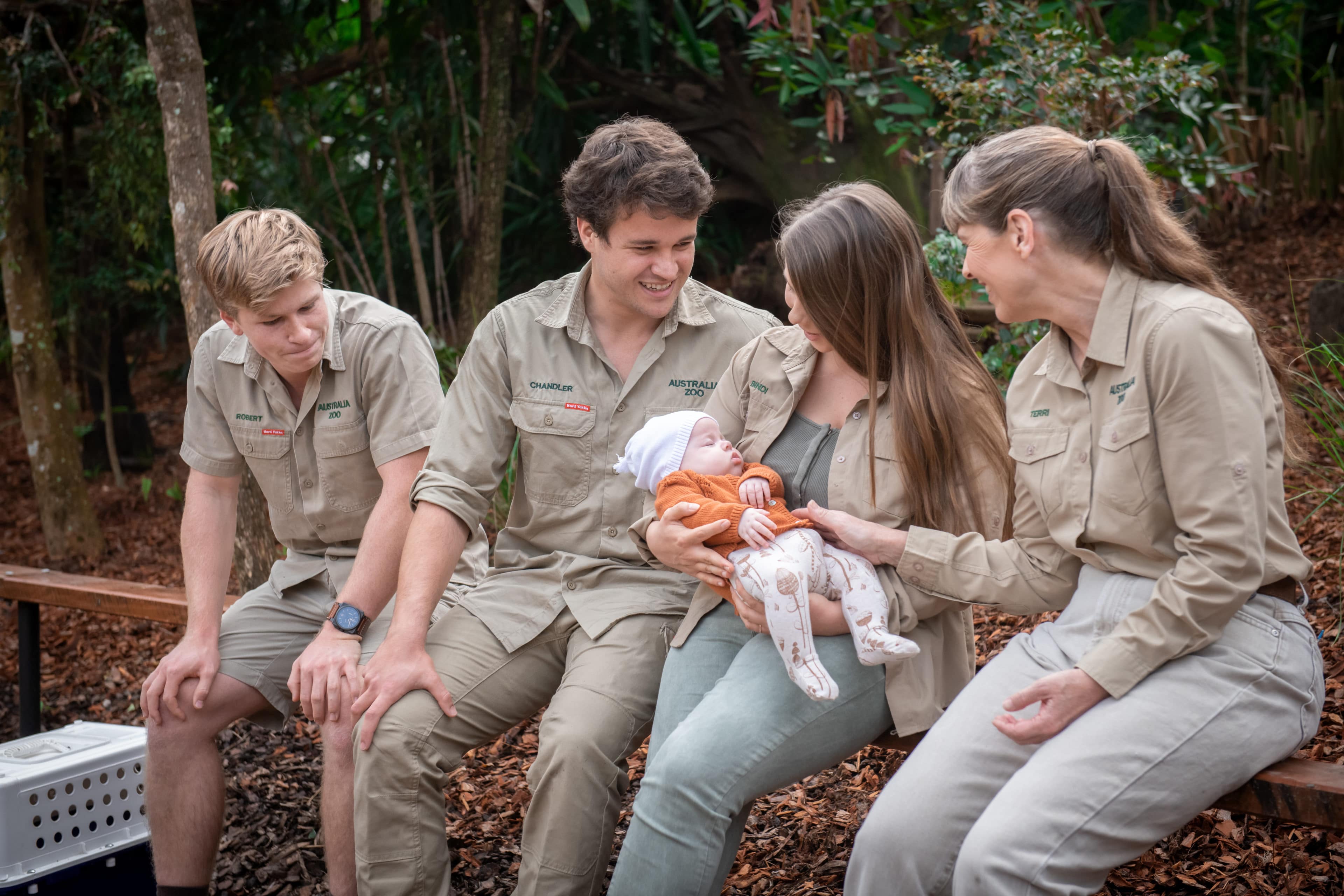 February is Irwin month on ANIMAL PLANET with a new season of CRIKEY! IT'S...

Terri, Robert, Bindi and Chandler are back with the newest Irwin family member, Grace Warrior, joining the show to continue Steve Irwin's mission to bring people closer to animals.