Analysis of the radio ratings system

Didn’t already see a topic for this so figure I’d create one.

A GfK representative rang my doorbell this afternoon requesting collection of radio ratings data for my household. While I declined it (couldn’t be bothered), I was quite taken aback that this the the way GfK actually collects ratings as it appeared that they didn’t use a diary system like the Nielsen days, but just stated that they’d verbally ask me for the times / days that I’d listened to radio stations in previous weeks. Was 100% legit as he had a uniform and company ID.

For some reason I would have thought they would have improved the quality / accuracy of their data collection by now, considering it’s 2018 and considering TV ratings have used people meters for almost 20 years now.

I’m a member of Pure Profile online surveys and I have been invited on a number of occasions to do the GfK ratings surveys online (most recently probably a couple of months ago), which required listening habits to be documented down into hours for each day for the week, including both analogue and digital radio. 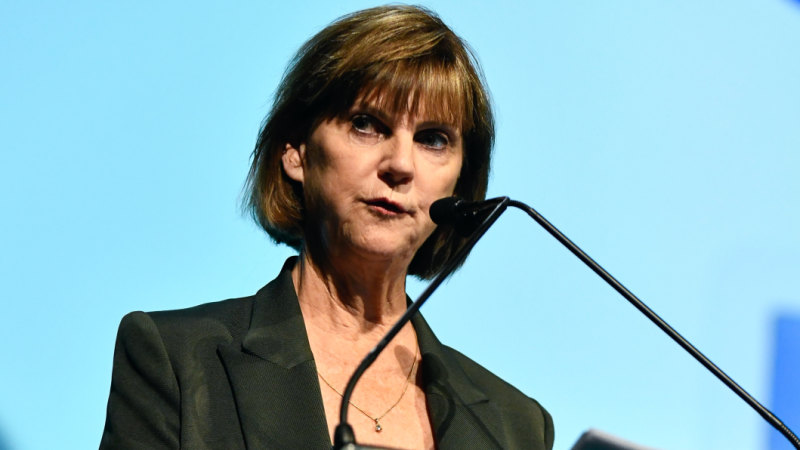 Radio closes in on 'biggest overhaul' ratings system has ever seen

Smart watches that monitor people's listening habits are expected to be rolled out as soon as 2021.

GfK’s smart watch prototypes are made in Switzerland and include a heat sensor to determine whether someone is actually wearing the watch or not.

If you take the watch off to have a shower, lounge in the backyard pool or wash the dishes while listening to the radio the watch will assume you are not listening? Would be odd if it was.