Trump confirms US launching air strikes on Syria in conjunction with France and UK. No mention of Australian involvement

Is this happening now? Tweet doesn’t specify whether this is something which could happen in minutes or weeks.

We need a thread for this after the previous atrocities committed by the Syrian government go largely ignored by Australian media? 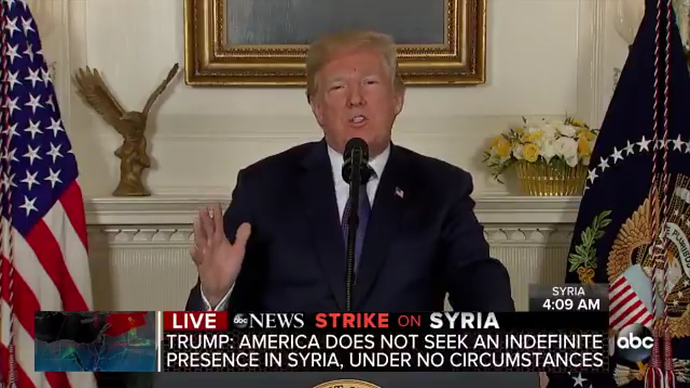 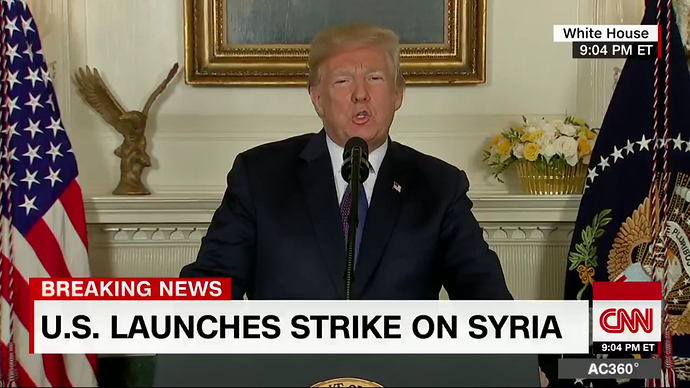 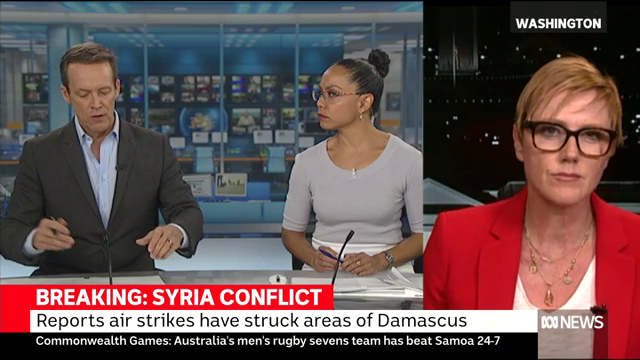 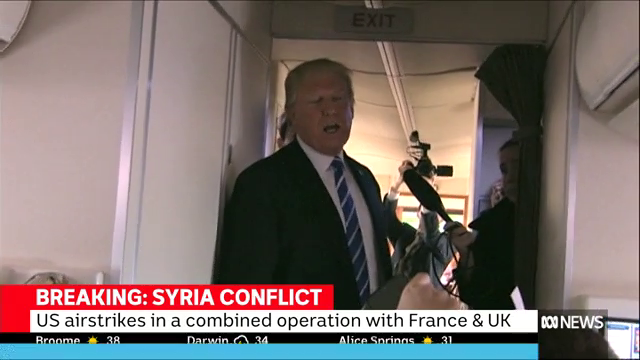 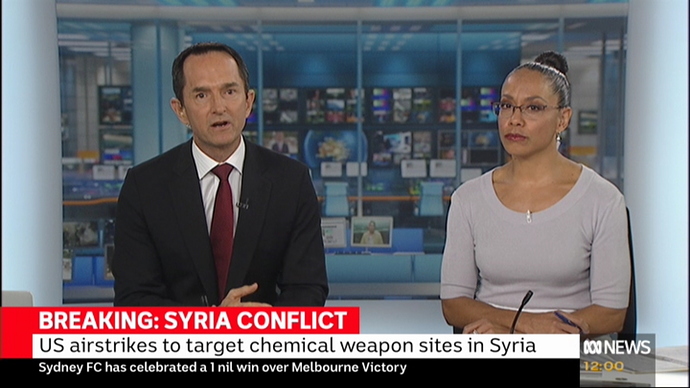 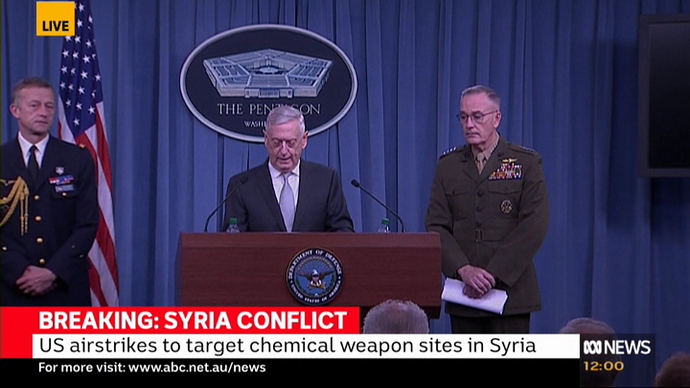 Pretty fresh. Trump announced the strike at 11am AEST. By the time the afternoon and evening news come on, we may expect statements from London and Paris. These strikes were coordinated between the three countries, after all.

We need a thread for this after the previous atrocities committed by the Syrian government go largely ignored by Australian media?

The first chemical attack in 2014 or whenever got some pretty heavy coverage in Australia. ABC has also been giving quite prominent coverage to the Syrian crisis over the last week or so after the latest chemical weapons use.

But where were the Media Spy threads? I just don’t get what causes enough emotion to create a thread. The same goes for terrorist attacks and natural disasters.

I think it was 2013, Anyway here’s the different networks coverage.

Sorry for the double post, but here is how Newshub reported on the crisis.

I don’t know why the Australian media doesn’t talk about the events of Syria much; I suspect it’s because it’s a hard one to simplify, and Australian media loves to make simple flowing narratives out of news stories. In a place where there seems like there are only bad guys versus bad guys, where innocent civilians are caught in the middle, I think the Australian media really struggles.

Compare that with the Smith-Warner-Bancroft story, where it was easy. Smith was the fallen angel. Warner the wildcard. Bancroft the fall guy. Sensationalist Australian commercial media loves that shit.

Why bother trying to cover nuanced and lesser-of-two-evils struggle, intermixed with centuries of religious tension? I can’t even envisage how that would be covered in a segment on Sunrise or Nine News Now. Broadcasters like the ABC and BBC have a much easier time. 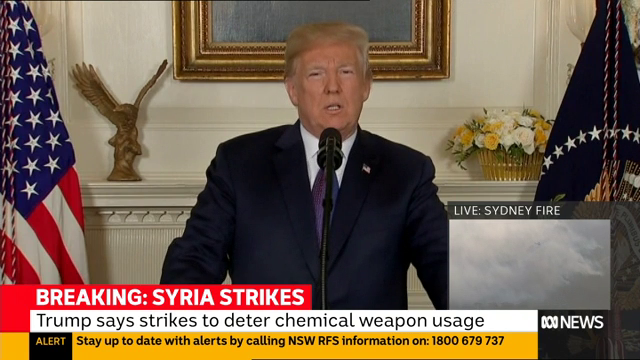 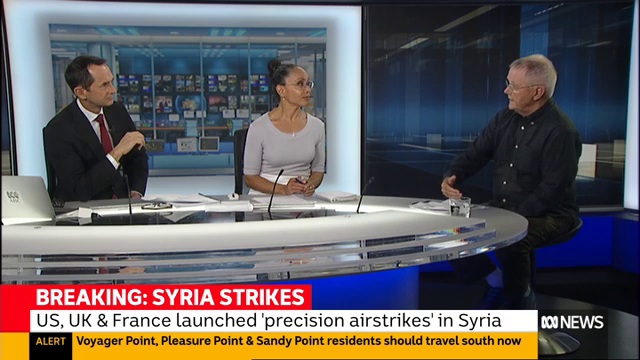