Please reply to this post to confirm your interest if you would like to participate in an AFL tipping competition here on Media Spy. Don’t post your tips yet, let’s see if we get enough users on board first.

For those interested, the effort required would be minimal as all you’d need to do is post your tips on here before the start of each round and I can post a ladder each week with the scores.

Yeah I’ll join in (if I can remember!)

Decision will have to be made soon as the season starts in two days! 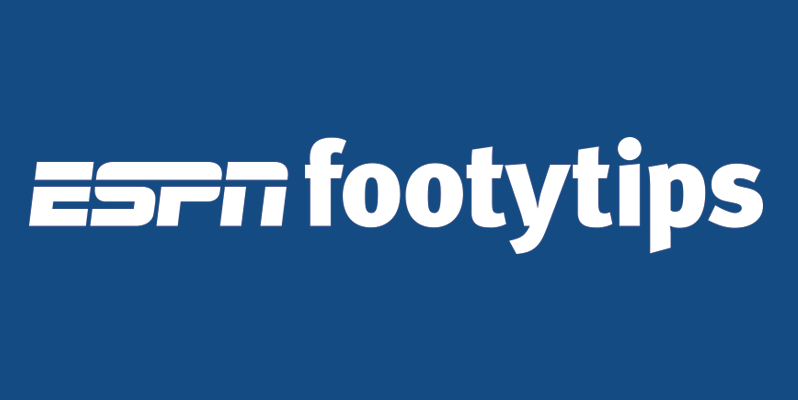 Would people prefer to use ESPN or do it here on Media Spy?

Granted, that is a problem for those who use a pseudonym here. I do like the convenience of espn and the ability to be a one stop shop.

Interested, would rather do it here. Having to go outside makes it more difficult to have to login every week - if I remember. Plus I think it is better for the MS community unless latest results are posted in this thread each week through screenshots etc.

Confirming my interest, either platform fine by me.

Thanks to everyone who confirmed their interest.

Let’s stick to doing the tipping on here. I appreciate the suggestion Frankie, but I think it’s simpler to do it all on here given this is a Media Spy tipping competition after all. I’m also not sure that everyone would have an ESPN account so some people would have needed to sign up.

Feel free to post Round 1 tips now. Round 1 starts tomorrow night with the GF rematch between the Demons and Bulldogs, at the MCG, kicking off at 7.10pm. Get your tips in on time!

My round 1 tips. Thanks for organising @FootyKick.