Anyone watch this morning’s program, did one of the cameras look a bit off? (The wide shot of the group from Hamish’s side of the set)

2018 season starts Sunday, March 25 at 10AM. AFL Media’s Nat Edwards will be a reporter for the show this year.

She was involved with the show last year

Nat Edwards will be guest host this Sunday.

The very first episode of the show which aired on March 16, 2008 is available here:

AFL Game Day tackles all the big footy issues, analyses the weekend’s matches and brings fans closer to the stars of the game. 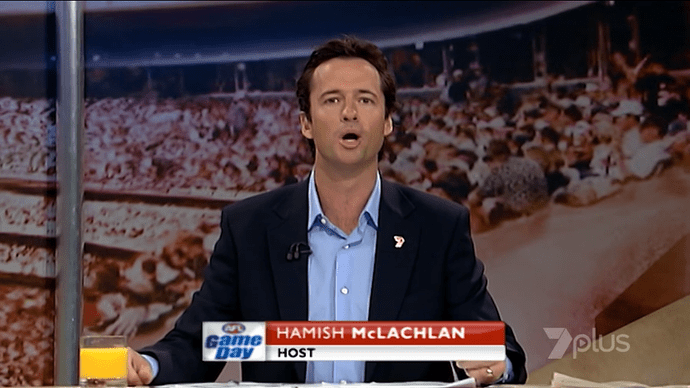 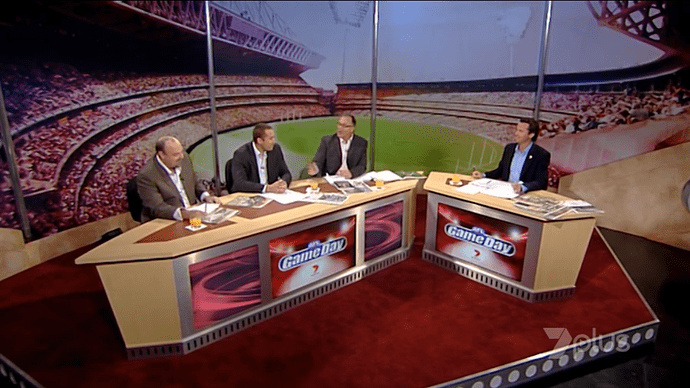 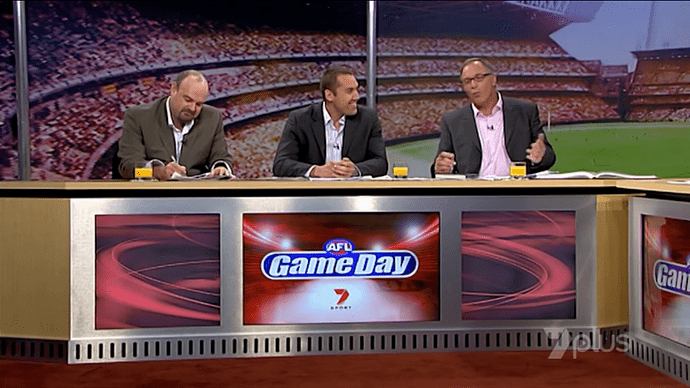 That episode was posted online because the 300th episode is tomorrow.

The show returns this Sunday (March 24) at 10am in Melbourne, Adelaide and Perth and is again calling for studio audience.

#GameDay is back Sunday March 24. 🙌 Want to be a part of the live studio audience? Email GameDay@Seven.com.au to reserve your seat (please include names and DOBs for all guests). Or fill in this online form 👉 tv.7plus.com.au/game-day-audie… https://t.co/pPWCDSFKxm

Ok, this set is very outdated now. It looks like cardboard with stone wallpaper. Seven need to invest in a more versatile set for programmes in Melbourne.

That’s because it is!

They’re probably too broke to buy a new set

I wonder if 7 could replace this with a similar concept to the Front Bar.

AFL Game Day has a new set and look - first time since the show launched.

I grew up watching @7Sport (or GWN for this country kid!) & tuned into Sportsworld religiously... I loved & aspired to be @JohGriggs7. Super excited to be a part of the @7AFL team for #GameDay, sharing the stories behind the players! It all starts tomorrow 10am!

Her first contribution is an interview with GWS player Lachie Whitfield.

He’s a star of the comp but we don’t know too much about him... that all changes today! A very entertaining @GWSGIANTS Lachie Whitfield shares a few secrets on Game Day & reflects on a career changing setback. Catch the chat - #GameDay 10am @7AFL. https://t.co/F3GqotwP82 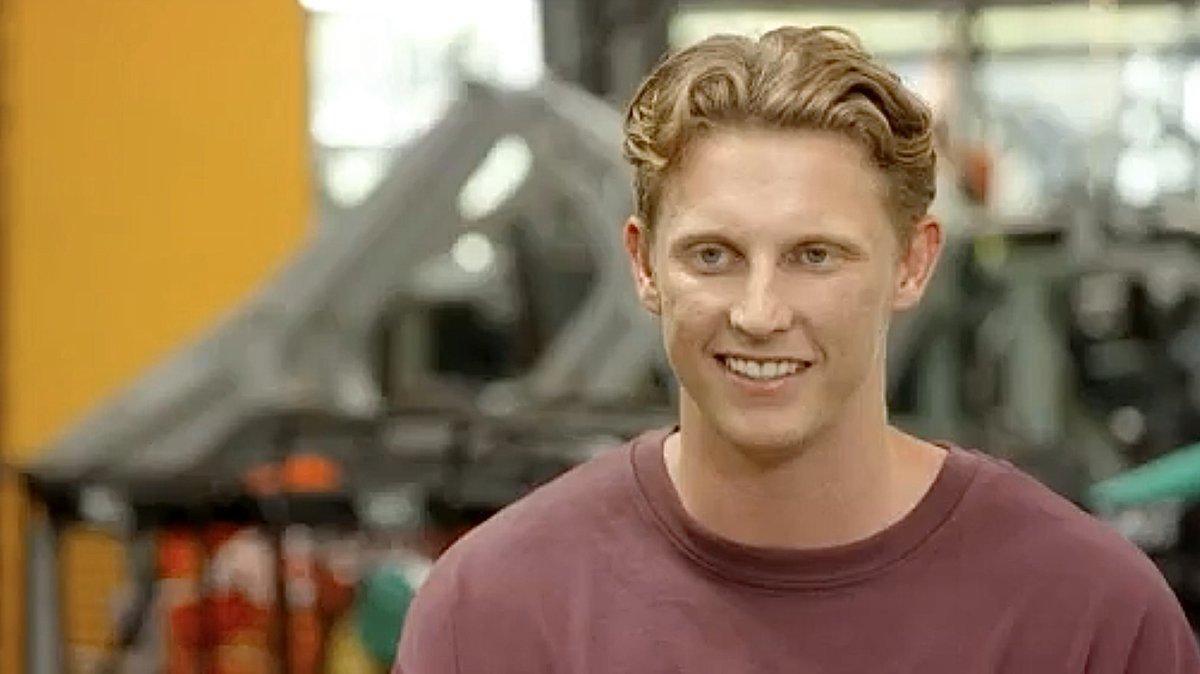 About time they received a new set. It’s only been 11 years.

I might be wrong, but I’m thinking this set up is coming from the Seven Melbourne News set with a different desk??

Last nights footy commentary was coming from the same area.

Also, I’ve seen the desk before. Was this used for sevens Victorian state election?

Actually this is it’s third set.

Nice to see some social distancing on set