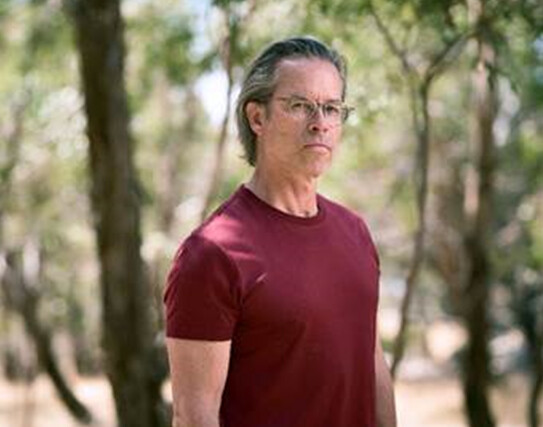 Climate change, mental health struggles, physical impairments and waterways clogged with waste. Doesn’t sound like Australia is the lucky country, does it?

Introducing the landmark television event Advancing Australia . Premiering Saturday, 27 March at 6pm and hosted by Guy Pearce, this 12 part series is set to put major national issues under the spotlight, with each episode telling the story of innovators who are generating change and inspiring others to do the same.

From Bondi to Broome and Phillip Island to Melville Island, we’ll meet and showcase the brilliance of modern-day Australian heroes, who have overcome obstacles to drive change.

Showing us how we can all play a part in making Australia a great place to live for all Australians, Advancing Australia is uplifting television at its best. And let’s be honest, that’s exactly what we all need right now.

Advancing Australia is produced by Bengar Films and supported by AGL for Network 10.

supported by AGL for Network 10

Interesting pick-up for 10, they’ve given it the best opportunity to be seen after their highest rating show but it’s a tough timeslot up against news and they’ve only got 2 weeks to promote it.

I know they need to do something about Saturday nights, but since we know almost whatever they do doesn’t work for them it seems a shame to waste new programming where nobody will see it.

And almost all shows have some level of sponsorship, whether it’s at the commissioning stage for integration such as this one or post delivery to the network it’s nothing new. 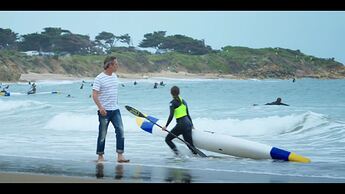 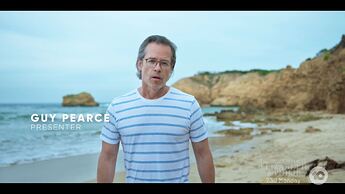 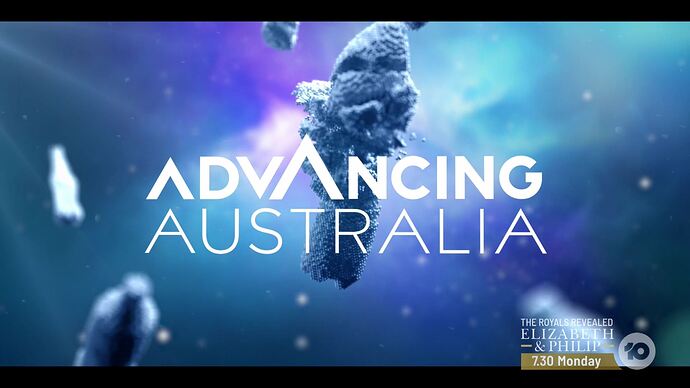 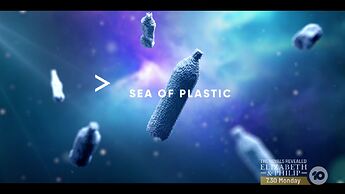 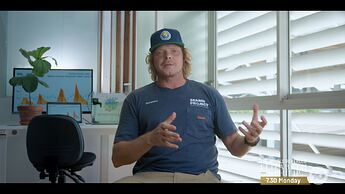 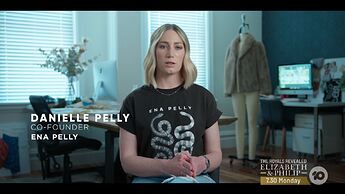 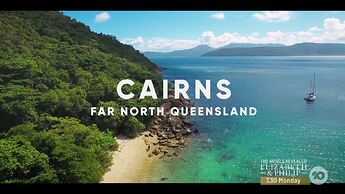 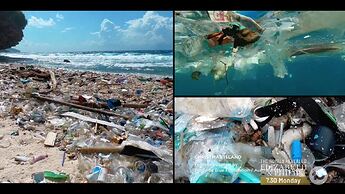 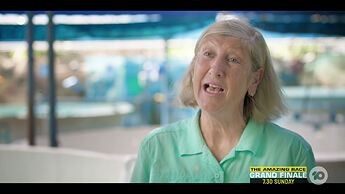 This show has been setting the ratings world on fire…

Paid programming, ay 6pm on a Saturday night… with next to none advertising. That’s Ten for you. lol.

New episodes of The Dog House and Ambulance UK seem to rate “ok” on Saturday nights (Ten’s standards), as they do make the odd appearance in the top 20. Advancing Australia probably should have aired between these shows, or after, for the extra eyeballs.