Join Sophie Monk and comedian Nick Cody in this hilarious new series as they bring you the weirdest families, wildest animals and some of the greatest fails ever to be caught on camera. Produced by Nine.

Or another You Tube clip show.

Opens to hopefully find something that sounds half-decent…

… closes in disappointment. That is all.

I wonder if this show will still go to air this year considering Sophie is appearing on The Bachelorette? Could be a summer filler after Sophie wraps up on Ten with 9 trying to capitalise on the public interest in her… 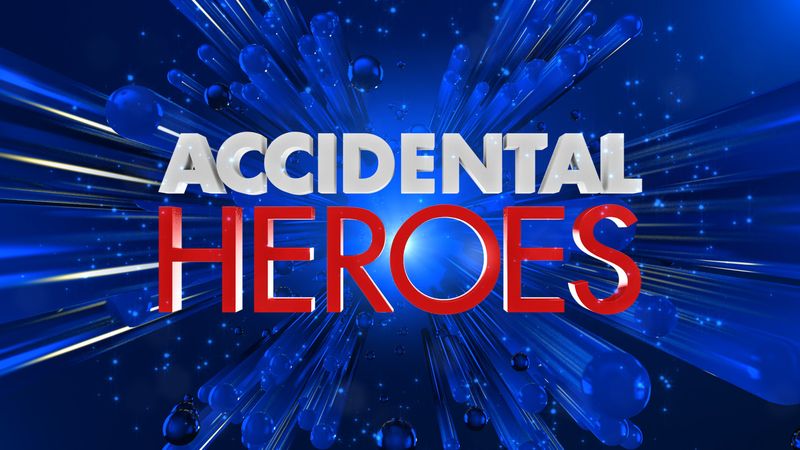 I wonder if this show will still go to air this year considering Sophie is appearing on The Bachelorette? Could be a summer filler after Sophie wraps up on Ten with 9 trying to capitalise on the public interest in her…

I can imagine Nine trying to capatilise on the interest in Sophie by passing this off as “What Sophie did next”.

This show seems to be returning this Thursday 7:30pm.

Just saw the promo as well 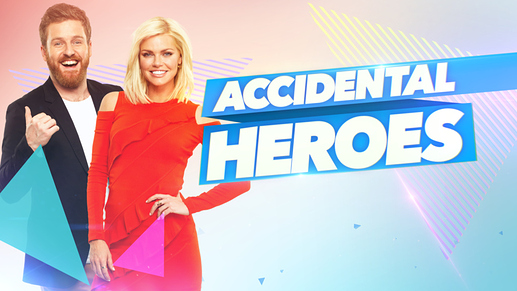 Let’s face it Australia…we need a laugh. And who better to give us all a smile than ordinary people stuffing up on camera!

In this series, premiering on Thursday, April 9 at 7.30pm, each episode is packed with laughs and outrageous clips from around Australia and the world.

Sophie and Nick have a ball entertaining the studio audience with their unpredictable and spontaneous style.

Sophie Monk says: “This show is the content we all search for on social media everyday for hours, combined into one hilarious show. It was so entertaining to watch the viral videos, I forgot I was hosting. Legit! So if you can ignore my lame jokes, I promise it’ll entertain your whole family. It’s the fun we all need right now.”

Join Sophie and Nick in search of the “out there”, the unbelievable and the downright hilarious when they explore every corner of the internet to find Accidental Heroes!

Accidental Heroes is created and produced in Australia by the Nine Network.

This sounds like an enhanced edition of Make you LOL.

This show seems to be returning this Thursday 7:30pm.

Returning? Has it ever screened before?

It seems it was announced in 2016 upfronts for 2017 but never screened. It’s screening now due to lack of content since so many programs have shutdown due to the corona virus.

Although filmed some years ago, its good to see new content airing. But then again, for Nine to hold off this show for so long, probably proves that the show isn’t that good.

From Funniest Home Videos, to 2-to-1 with Bud Bert and Erin, to now Accidental Heroes. Got to love these filler programs, hey? lol

But then again, for Nine to hold off this show for so long, probably proves that the show isn’t that good.

Thursday will have two 30 minutes episodes - Stuff Ups (episode 2 in the series) followed by Kids (episode 1).

The show features Sophie Monk and “comedy sensation” Nick Cody in front of a green screen introducing You Tube clips. At the end there is a ‘highlights’ montage and the 3 best are announced. You’ve been warned 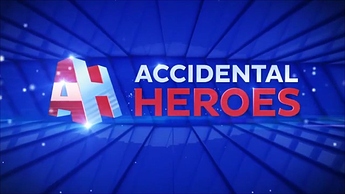 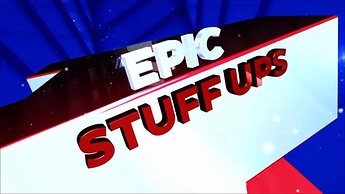 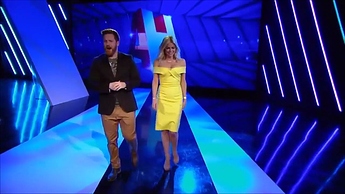 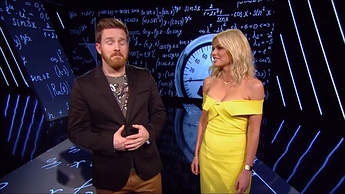 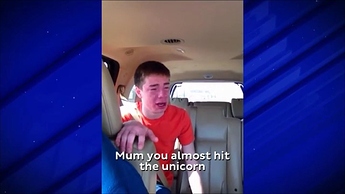 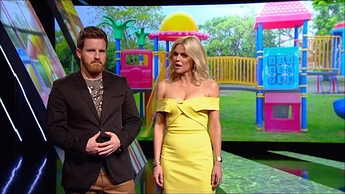 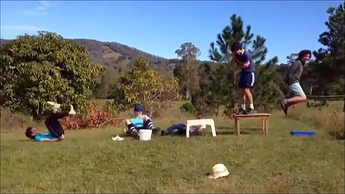 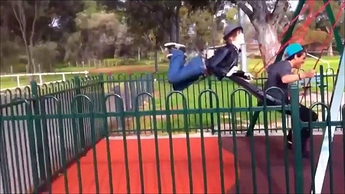 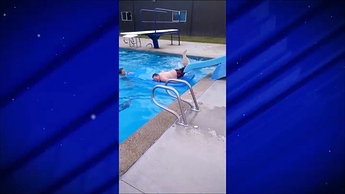 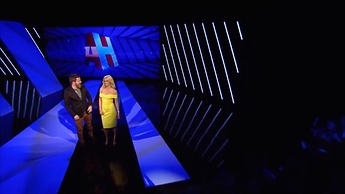 I know I shouldn’t judge a program just by screencaptures but I think I’ve seen enough to come to the conclusion that “Accidental Heroes” appears to be absolute rubbish which should be buried at 11pm like “Worlds Funniest Videos: Top 10 Countdown” has been in the past, not airing at 7.30pm!

The show’s legion of fans will be excited

Saw a bit of this show and it screams nothing more than a derivative Funniest Home Videos.

Gave it a go and just seems to be a really unfunny version of MTV’s Ridiculoussness in the US.