Discussion of ABC TV programming for 2020.

As usual, ABC will launch 2020 with New Year’s Eve and a concert from Sydney

ABC needs to fix its Tuesday and Thursday nights where it always struggles. Trouble is it is being hampered by funding cuts from the current Federal Government. 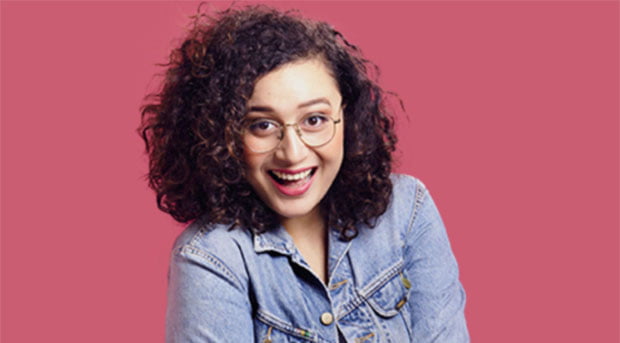 Broadcasters in Australia and New Zealand have picked up Starstruck, a new six-part comedy commissioned by the UK’s BBC3 and soon-to-launch US streamer HBO Max. 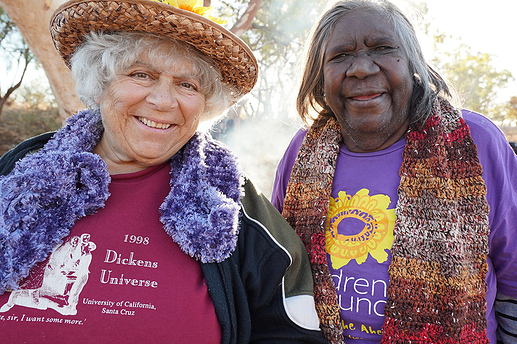 Dark Emu , will bring Bruce Pascoe’s acclaimed book about the history of First Australians to the screen. Gun Ringer follows the extraordinary life and work of cattle ringers in the outback. And much-loved actor Miriam Margolyes will go on a journey across the country to uncover what it means to be Australian.

Head of Indigenous at Screen Australia, Penny Smallacombe said, “ Dark Emu promises to be one of the most important documentary series the Indigenous Department has funded. It’s a chance to challenge the myth of pre-colonial Indigenous Australians being just hunter gatherers. We have sophisticated systems and knowledge that isn’t appreciated by all Australians, and in the hands of Blackfella Films, and director Erica Glynn, this significant story has the power to change that.”

Head of Documentary at Screen Australia, Bernadine Lim said, “When we fund through our Commissioned Program, we’re looking for compelling, true Australian stories that will be told exceptionally well, and reach a broad audience. Both Gun Ringer and Almost Australian stood out as distinctive concepts, which will offer insightful perspectives on our sense of identity, and our environment. I’m really pleased to add these projects to the significant slate of Australian documentaries on the ABC.”

ABC’s Head of Entertainment and Factual, Josie Mason-Campbell said, “We continue to look for new and innovative ways to tell the stories of our nation and I am delighted to welcome both of these documentaries from production partners Ronde and Southern Pictures, to our award-winning slate. Gun Ringer broadens our understanding of some of the most remote regions of Australia through timely analysis of its economic, cultural and ecological history. Miriam Margolyes , who now calls Australia home, will be digging deep under the skin of our people and places. In the process, she will be venturing far out of her comfort zone, and in her own inimitable way, she’ll take us all with her as she asks the question what does it mean to be Australian?”

ABC’s Head of Indigenous, Kelrick Martin said, “The significant contribution and unique, rich culture of Indigenous Australia is largely taken for granted in this country. Dark Emu offers a revelatory context for future generations of Australians and ABC Indigenous is proud to work alongside Bruce Pascoe and Blackfella Films to correct these stereotypes.”

THE FUNDED PROJECTS ARE 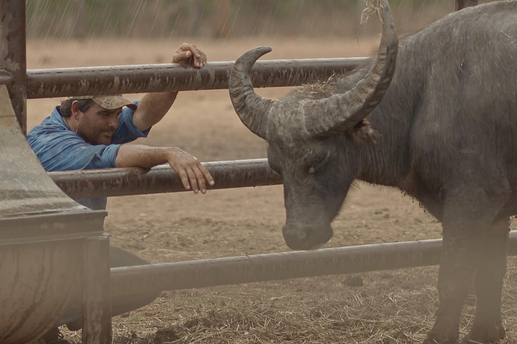 ABC will have its 2020 program launch in Sydney on Thursday November 7, according to TV Tonight.

ABC Upfront Information will be posted when available:

Documentaries Teetotaler Shaun Micallef explores Australia’s drinking culture in new documentary for the ABC [image] ABC and Screen Australia today announced a new 3 x 60’ documentary, Shaun Micallef’s On The Sauce , to be hosted by award-winning ABC favourite, Shaun Micallef, and produced by CJZ. Shaun Micallef drank neither wisely nor well back in his university days and swore off it in his mid-twenties. Now his sons have hit drinking age, it’s got him thinking - what kind of national drinki…

With Hamish now the regular host of Q&A he will most likely do no more or very little hosting of The Project.

I think he will remain host of The Sunday Project,but probably won’t be a regular fill in on weeknights.

Channel 10 has confirmed Macdonald will continue to appear on The Project and The Sunday Project.

“Network 10 warmly congratulates Hamish Macdonald on his new role as the host of Q&A,” Channel 10 said in a statement.

“Hamish is one of Australia’s most respected broadcast journalists and news presenters and is most deserving of this prestigious position.

“As well as hosting Q&A, Hamish will continue as a valued member of The Project family.”

His 2014 contract reportedly allowed him to accept limited outside work with other organisations.

I had a feeling that Utopia may have ended, and it appears it has as it’s not mentioned.

They wait to see if they have enough material to go for another season. It may come back in 2021.

He is such a good presenter though so its good to see him get something more permanent.

Doesn’t this happen though with this show? It airs like every second year?

Also announced at today’s program slate were these two documentaries:

What does it take to stage Australia’s premiere arts festival with all its history, pedigree and ambition during its 60th year?
Follow co-artistic directors Neil Armfield and Rachel Healy in this high-stakes relationship drama as they traverse the globe to curate the Adelaide Festival 2020. Set between the pressure cooker of the production office, the international arts circuit, and backstage at the festival itself, this observational documentary reveals the bickering and respect, accessibility and poise, intellectual brilliance and pure gut reaction that together creates an intangible magic.

They were five against the world. Midnight Oil pledged to each other and to their audience that they would never compromise their beliefs, to be the most outspoken, dangerous rock band in the country.
From 1974 - 2004 they took the hardest line - putting themselves in difficult situations to remain true to their beliefs, redefining what popular music could be in Australia, and culminating in some of the most incredible spectacles in Australian music.
Following a long hiatus the band are reunited and playing to sold out crowds proving their politically charged songs are as relevant in Australia today as they were 40 years ago.

Upcoming 10-part series Outback Ringer, which follows the men and women of the Australian Outback, who risk life and limb catching feral bulls and buffalo, has been acquired by European satellite broadcaster Viasat World, and will be shown across Scandinavia, Eastern Europe and CIS under alternate title, Aussie Bull Catchers. UK-based DCD Rights handled the distribution. 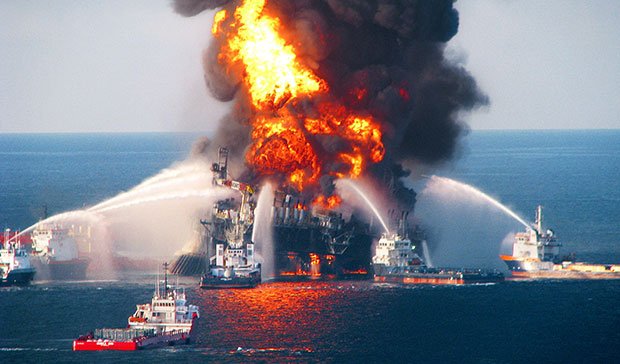 US factual giant Discovery and European satcaster Viasat World have picked up factual titles from UK-based distributor DCD Rights, which is preparing to take a number of programmes to Natpe later this month.

ABC has commissioned a six-part dramedy series Yes Chef, about a notorious celebrity chef who is forced to flee to his home town after his latest outburst goes viral. Summary from Screen Australia website:

This project is financed with support from the South Australian Film Corporation.
It is one of five projects to share in $3.5 million of funding from Screen Australia. The other four projects are feature films Blueback, and Nude Tuesday; online series Amazing Grace series 2 and Sonia & Cherry.

Will Erik Tomson star in it? A notorious celebrity chef is forced to flee to the Adelaide Hills after his latest outburst goes viral.

At first glance, the premise – a notorious celebrity chef is forced to flee to his hometown in the Adelaide Hills after his latest outburst goes viral and forms an unlikely business partnership with his 18-year-old pastry prodigy niece – may seem to be the kind of show that could play on the commercial broadcasters.

But as Kalowski explains, the niece is non-Anglo, as are about half the other lead characters, and the narrative deals with the clash between the old guard represented by the chef and the new typified by his niece. He likens the set-up to a comedic version of Netflix’s The Chef’s Table, with a touch of All About Eve into the mix. Casting is due to be announced in April. In six-and-a-half years as head of comedy at the ABC, Rick Kalowski oversaw a number of series which he believes could have found homes at the commercial free-to-air networks – if they had been offered to them. Advertisement...