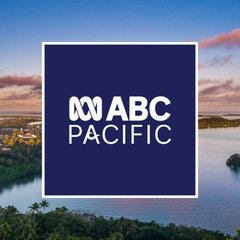 What is ABC Pacific?

ABC Pacific – a new digital destination for stories from the region

The ABC has launched the ABC Pacific digital platform to meet the needs of growing digital audiences across the Pacific.

ABC Pacific will be a home for digital content relevant to our Pacific audiences and will be available to Australian and international audiences at abc.net.au/pacific and on Facebook and Twitter. The content will be produced by teams from across the ABC, including ABC Radio Australia and ABC Australia,

ABC Pacific will join ABC Radio Australia in delivering news, information and entertainment to the Pacific region as part of the ABC’s ongoing commitment to serving our Pacific audiences.

ABC Head International Services Claire Gorman said: “This is an exciting development for the ABC, which has long been a champion of Pacific storytelling and talent. This new one stop digital brand will further strengthen the reach and discoverability of the ABC’s Pacific content within our news, entertainment and educational offering.”

ABC Pacific will target tech-savvy, English-speaking urban residents of Pacific nations, expatriate Australians living in the Pacific, as well as Pacific diaspora populations in Australia and is a response to the increase in smart device penetration across the Pacific region. 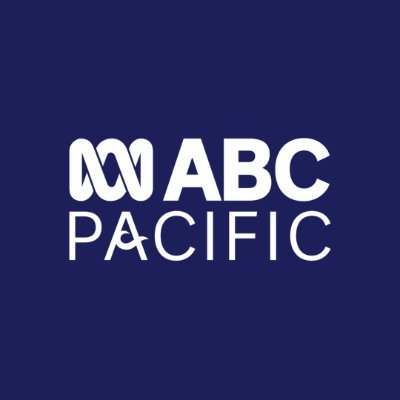 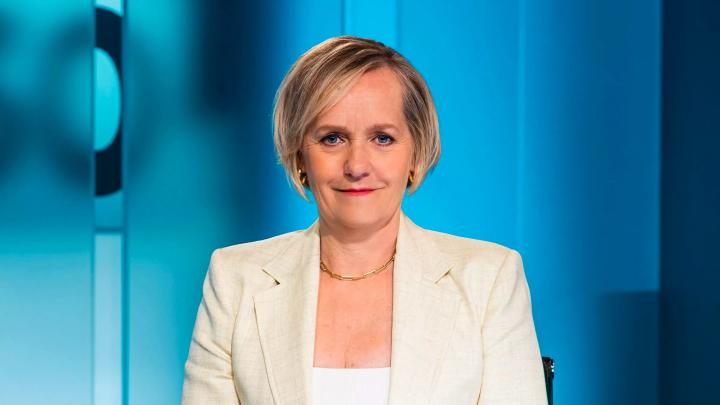 7.30 has been shown on ABC Australia and its predecessor at late nights, so this is a timeslot promotion. It will be interesting to see if the show will continue to air live in the region when daylight savings begin in some Australian states in early October.