National consumer affairs reporter Amy Bainbridge is leaving the ABC,she is a former South East Asia Correspondent and had been with the ABC since 2009. 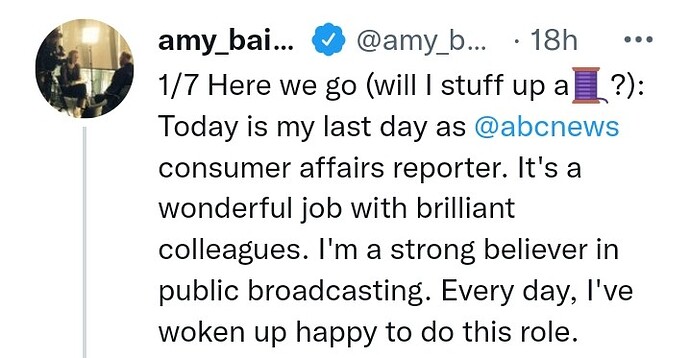 Great get for Bloomberg which is an international financial news network.

I noticed in a recent article she did for the ABC News website that she wrote it was the last one she was going to be writing before leaving the ABC. 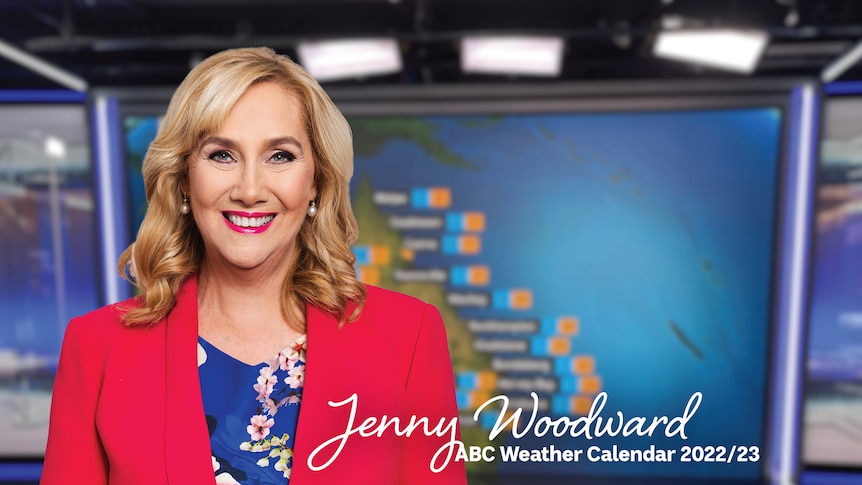 Get your exclusive 16 month weather calendar here, curated by weather presenter Jenny Woodward in collaboration with the QCWA. 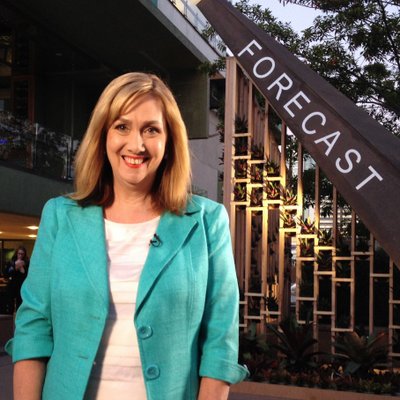 @jennyweather
Our weather calendars have arrived from the printers and they look amazing! Full of your gorgeous photos they will be on sale at the Ekka and online. It's a limited edition so don't delay. @abcbrisbane #QCWA @frangiman https://t.co/Nk1dBeNhPo 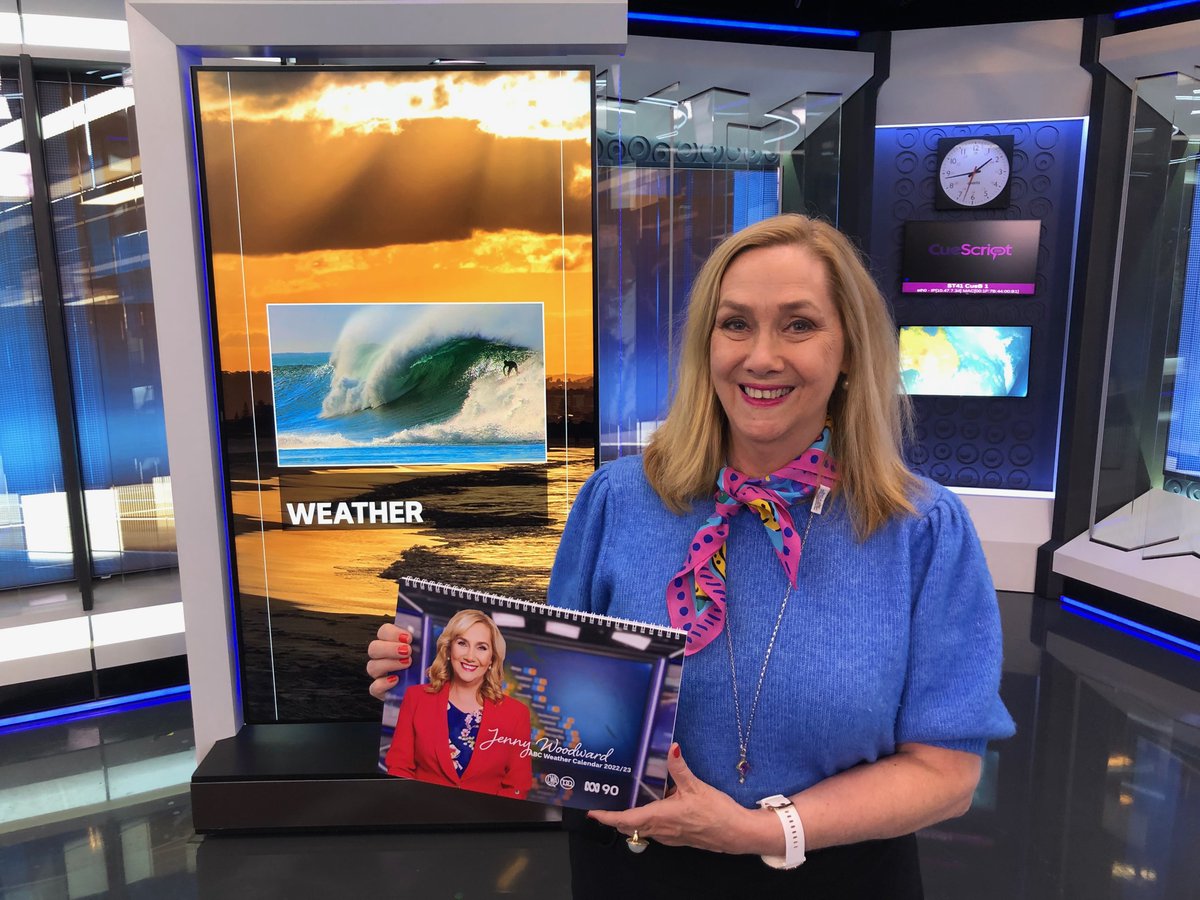 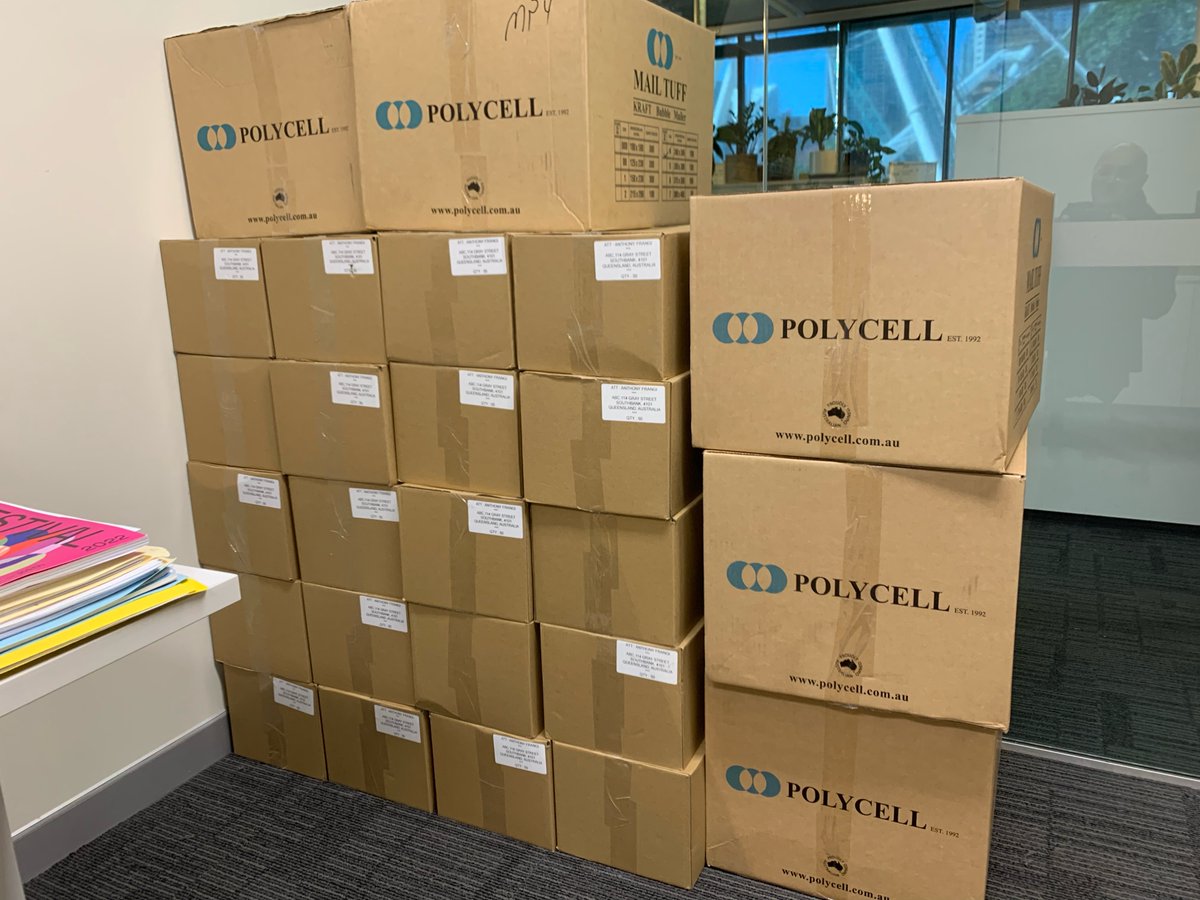 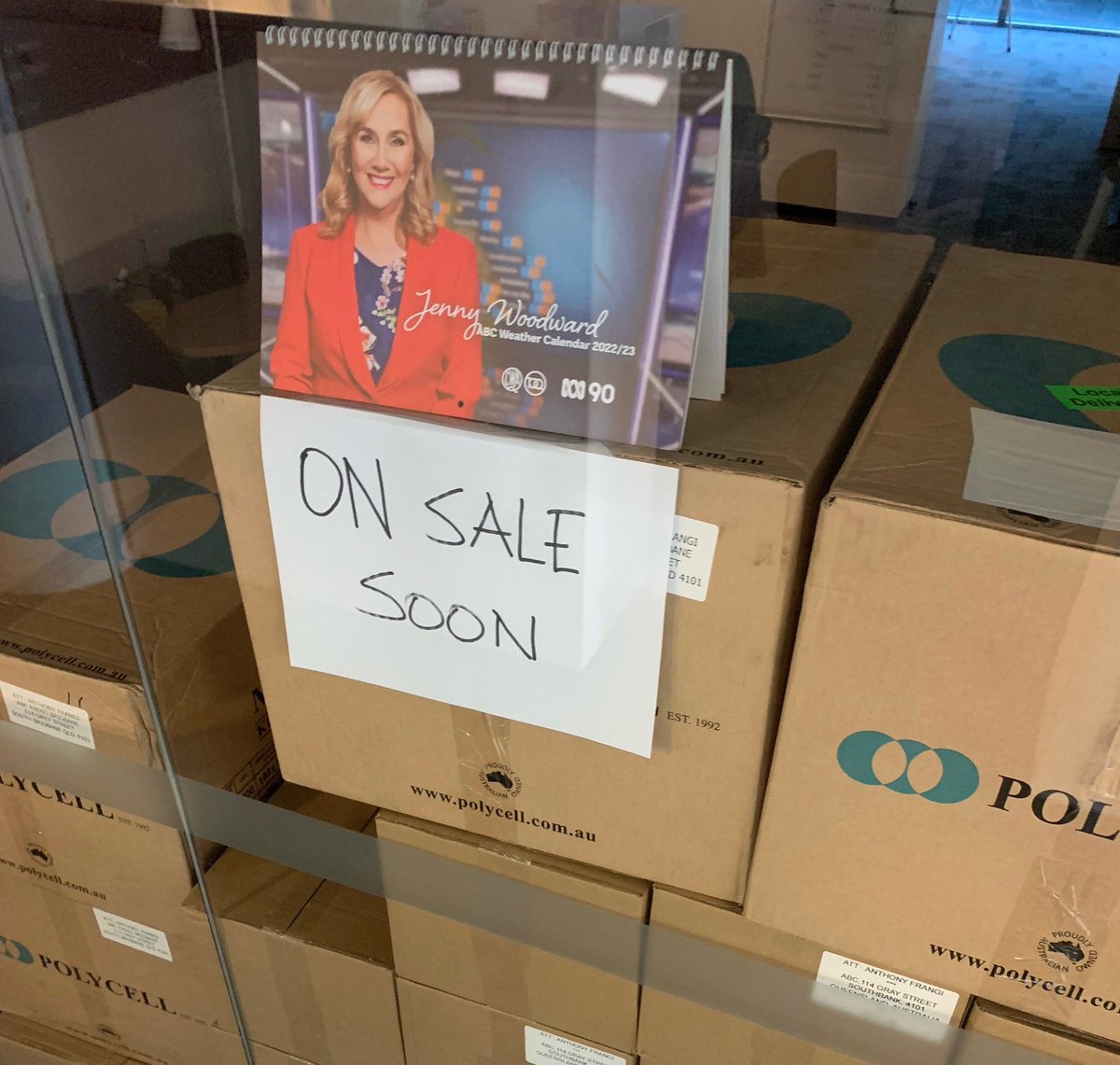 @jennyweather
And here it is. You can buy our beautiful weather calendar at the Ekka. You will find it at the CWA Eats and Treats Cafe or the ABC Broadcast stand. If you can't make it to the Ekka, you can buy one here. Can't wait for you to see it. abc.net.au/brisbane/calen… 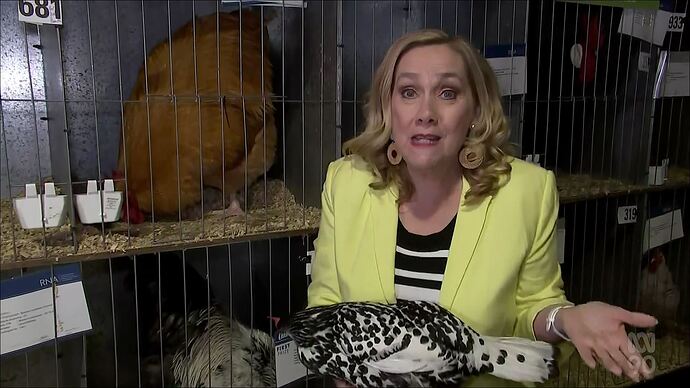 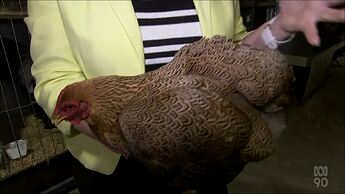 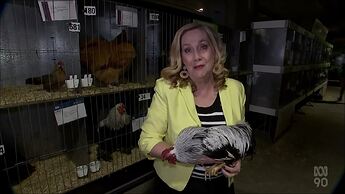 ABC at the Ekka. 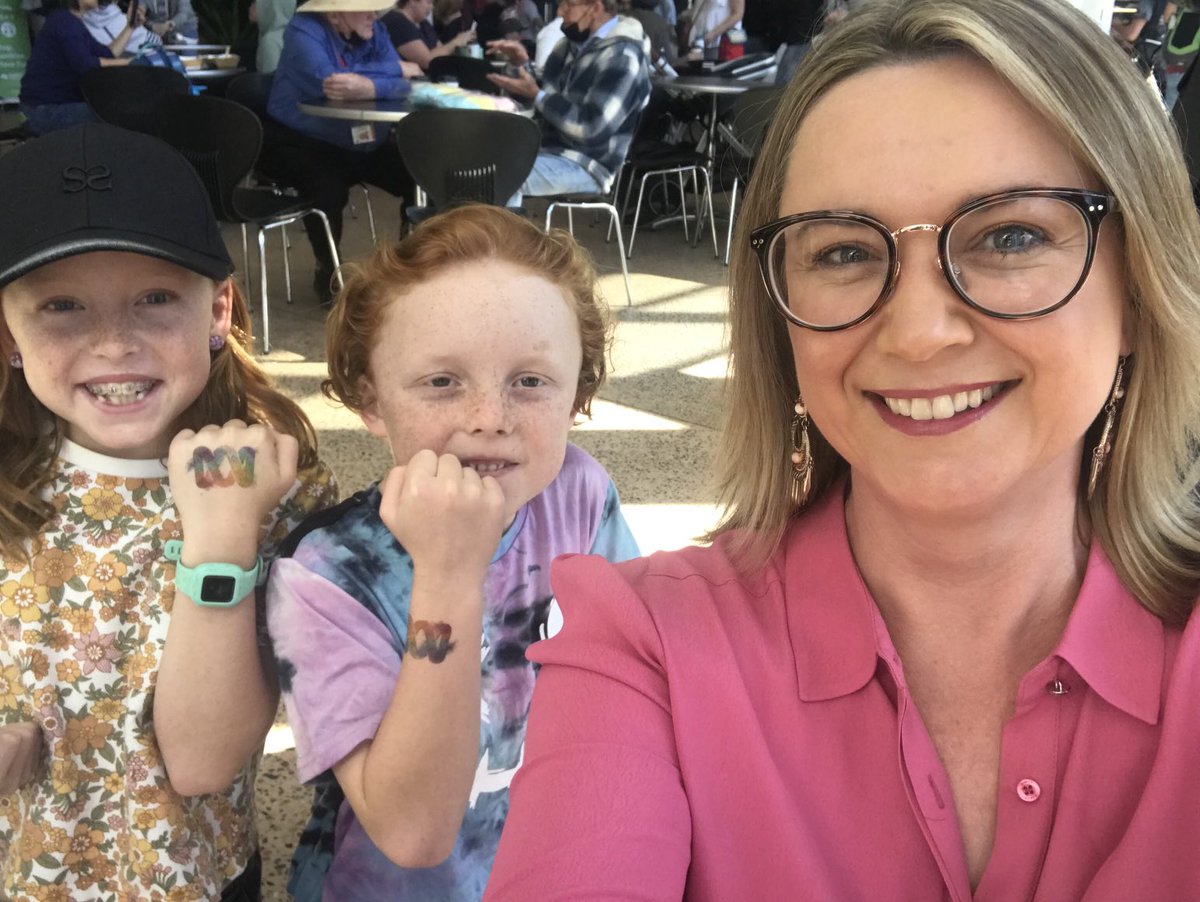 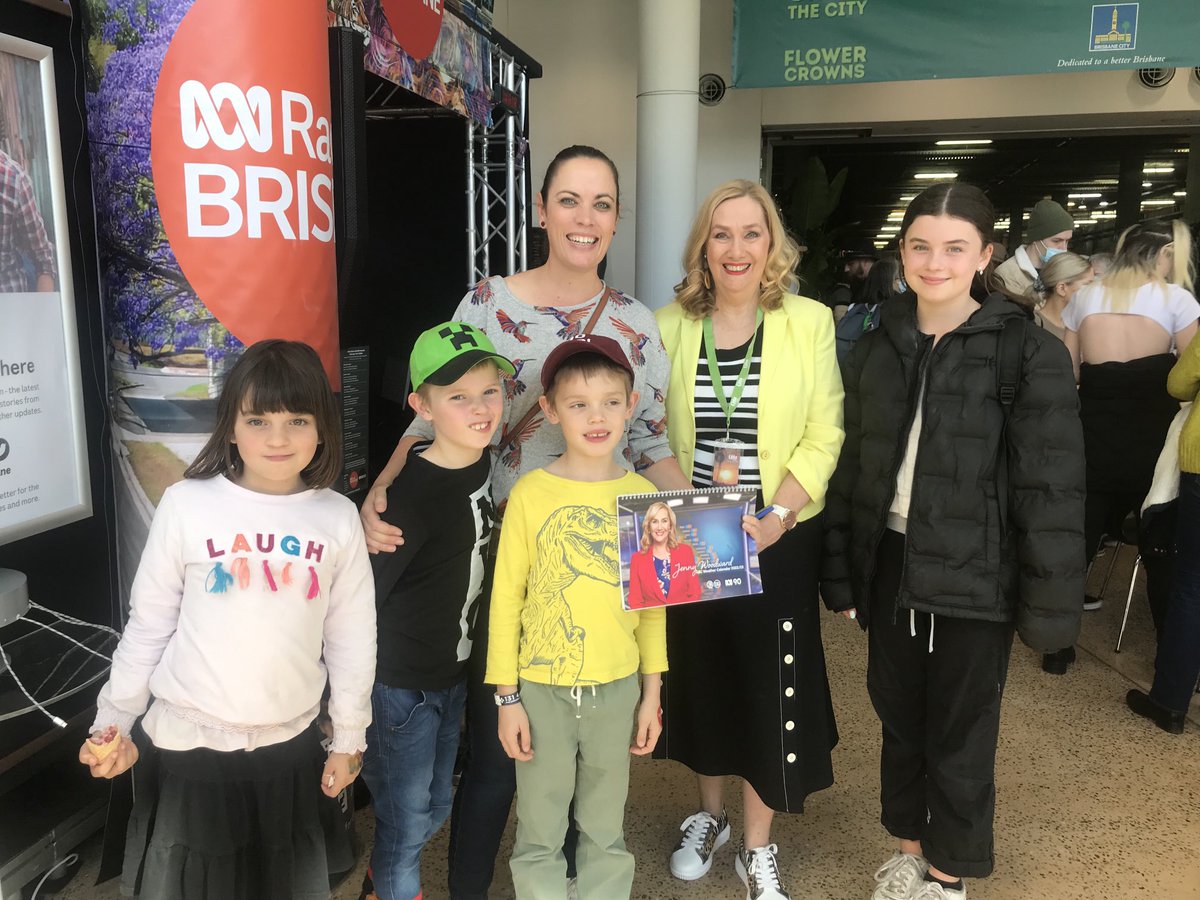 EDIT: Tamara Oudyn’s reaction to Danny’s quip during his weather report on Monday: 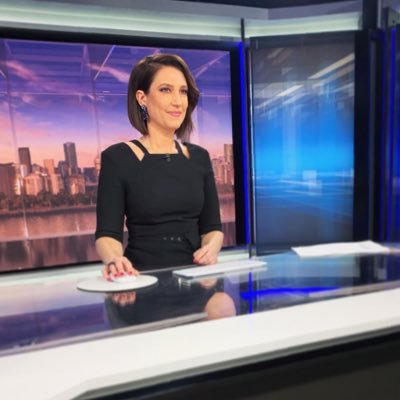 @TamaraOudyn
"It was colder than an ex's stare last night." - Danny Tran doing the weather on @abcmelbourne 7pm News. That caught me unawares.
Issues, Ideas, Suggestions
← previous page
Get Connected: Like us on Facebook | Follow us on Twitter