Hmm, reminds me of a backdrop that Seven or Ten would use!

I really want to fix the white balance on that plasma.

Inside the ABC's Canberra bureau during the Liberal leadership crisis

Greg Jennett reflects on an extraordinary week in federal politics.

The new BBC politics live set is the exact kind of thing the ABC needs in Southbank for News Breakfast, Insiders, the World and National Wrap.

It would also work super well in their Parliament House studio.

New background for the week 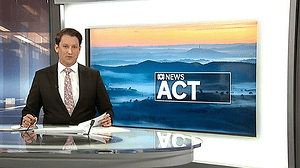 COMPETITION: News Diet Challenge How is your ‘News Diet’? This challenge invites students to look at their news consumption over a few days and then produce a short video sharing what they have learned. We want students to think about how they consume news and examine their habits. Does engaging with more news help their awareness of the world around them? WHO is this for? Anyone can take the challenge, but the competition is for secondary students from years 7-10. WHAT can we win? Winners of…

Anyone can take the challenge, but the competition is for secondary students from years 7-10.

Winners of the challenge will spend a day in an ABC News Room. 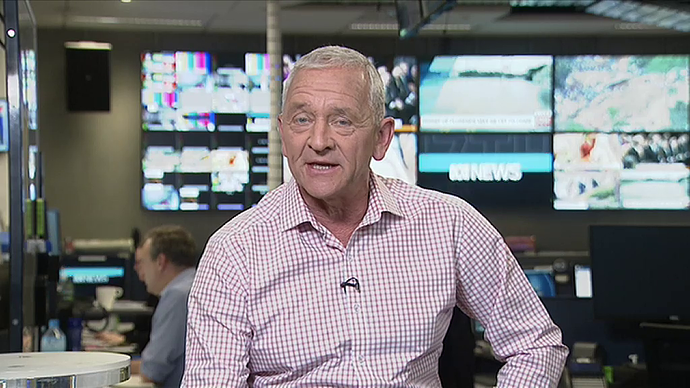 ACCESSIBILITY COMES FIRST FOR DEAF AND HARD OF HEARING AUSTRALIANS

On the inaugural International Day of Sign Languages on 23 September, Expression Australia and ABC NEWS are partnering to provide an Auslan (Australian Sign Language) interpreted and captioned national news bulletin.

“With over 10,000 Auslan users across Australia and with one in six Australians being deaf or hard of hearing, being able to access the news through Auslan interpreting and captioning is a positive for accessibility in Australia”, said Christine Mathieson, CEO Expression Australia. “It underscores ABC NEWS’s commitment to access and inclusion for all Australians.”

Director, ABC NEWS Gaven Morris said: “ABC NEWS is pleased to again work with Expression Australia to provide a fully accessible news bulletin. Our Auslan-interpreted and captioned bulletin last year had a strong response, showing the support the Australian public has for accessibility.”

An Auslan interpreter will be visible to the audience through a picture-in-picture display during the ABC NEWS National bulletin at 7:00pm AEST on Sunday 23 September 2018. The bulletin will also be live captioned for people who are deaf or hard of hearing and do not use Auslan. The program will be made available on iview for later viewing. 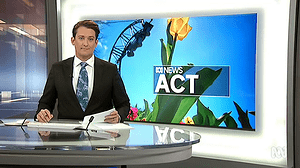 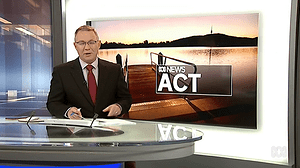 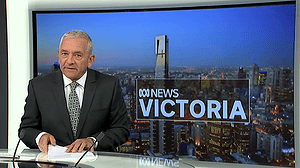 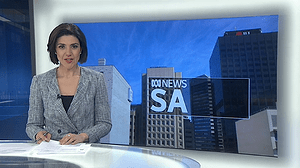 Aaaand ABC News Canberra is back to changing its title card photo whenever it pleases apparently. It was really much nicer when they changed for summer, autumn, etc.

Wouldn’t be appropriate for Hendos last without the systems crashing! The screen froze at the end of a story for 30 seconds and now it’s finally resumed but halfway through the story that just played.
Ohhhh Hendo - you ain’t gonna miss this

EDIT - we are now getting NSW news. Way to ruin his last night. Seems they fed the NSW news though and that’s why the story replayed…

ABC News Vic stuff up- We are getting NSW news for the night.

It’s unbelievable! @HendoABC has his last bulletin after 27 years behind the desk killed by technology! But fear not. Another chance to farewell him tomorrow night. Why can you do?! @abcnews https://t.co/BdvfTcJDZt 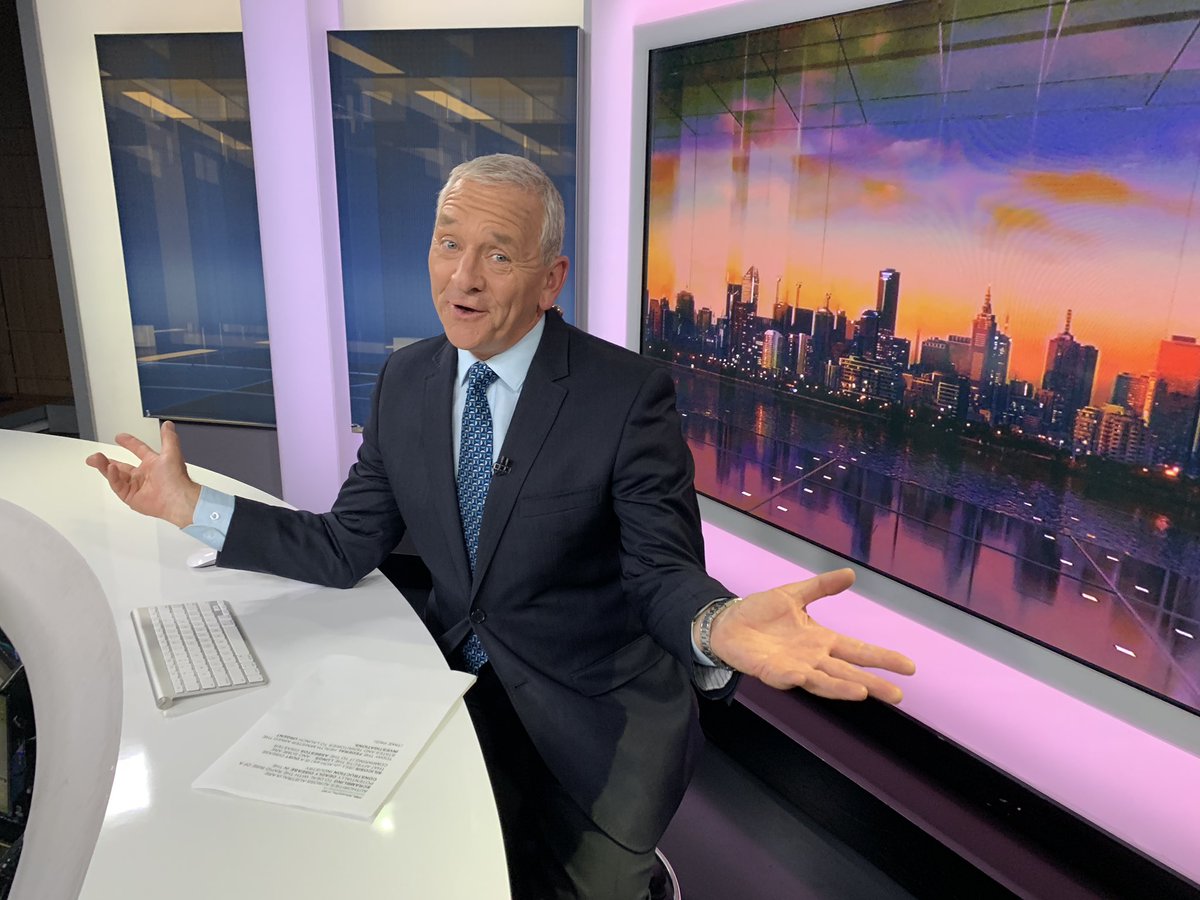 "Why does the Sydney news never go off air?"

If Jon Faine’s claims are true, then the ABC must install a back-up for the Melbourne playout.

You mean Mediahub? Remember, playout all comes from Ingleburn.

If all else fails, blame this guy…

Hoping ABC News Canberra switches over to the summer backdrop over the weekend. They’ve looked a little absurd this week sticking with the winter one when it’s light outside.