Is this the story that they were unable to show a while ago?

That was rushed to air on Thursday 6 June. This looks like a repeat of that or an update.

I think this is a follow-up report to the June episode.

@60Mins
Just plain greedy or stupid beyond belief? SUNDAY on #60Mins, the Australian casino that's learnt nothing from the downfall of Crown and the Star. https://t.co/9hbUVr3aQe

Plus another follow-up to Adele Ferguson’s story on cosmetic surgery industry.

It’s not really “a new truth”. She’s been Danielle for a while now hasn’t she? 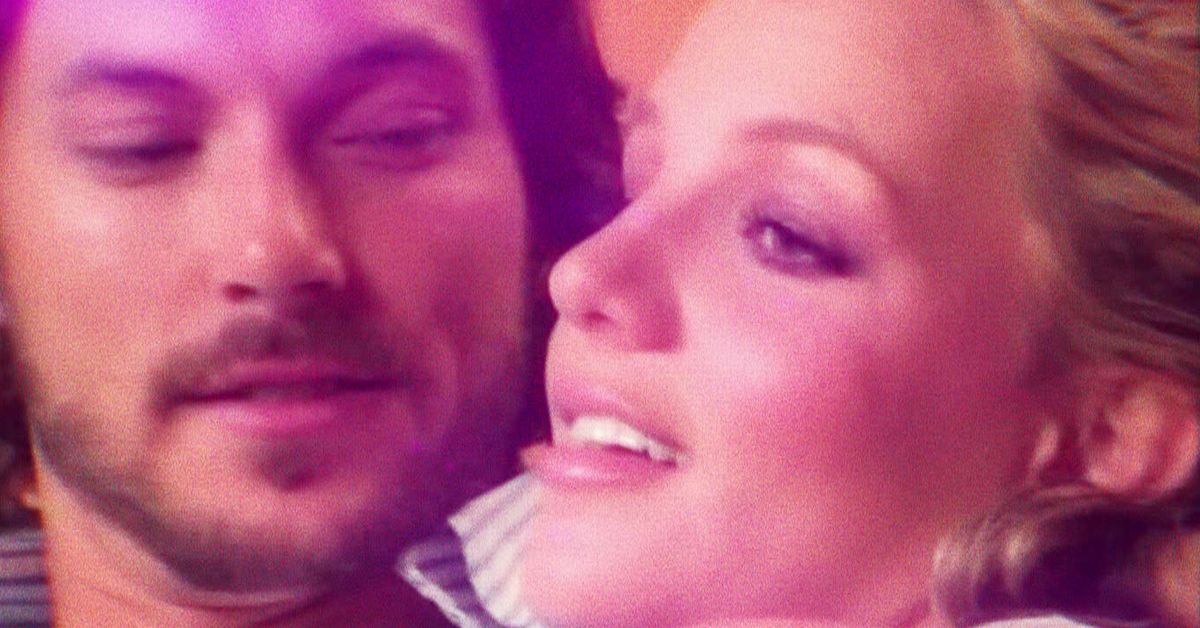 In an exclusive interview with 60 Minutes, Kevin Federline opens up about his whirlwind romance with Spears...

Another joint investigation into surgical procedures.

@60Mins
Why are many patients of this Aussie hero surgeon turning against him? SUNDAY in a special investigation with The @SMH and @TheAge, #60Mins rips the band-aid off a carefully crafted myth. https://t.co/hwWk1m4FmA 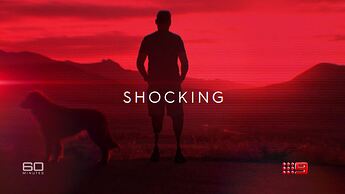 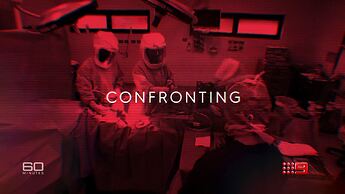 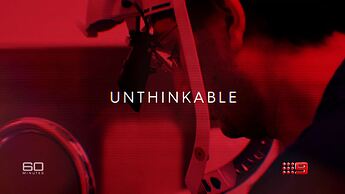 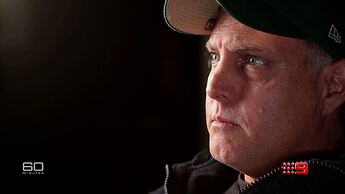 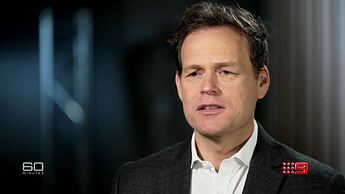 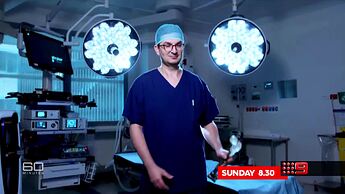 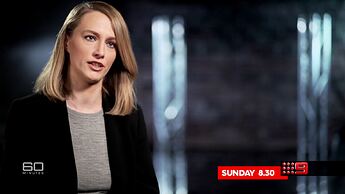 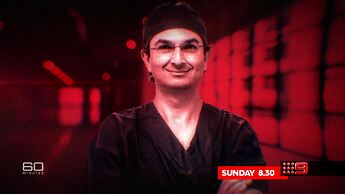 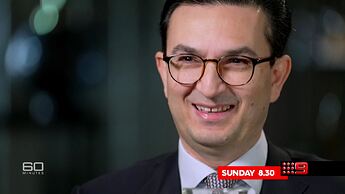 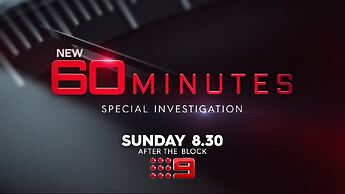 @60Mins
The Queen is dead, long live the King. TONIGHT on a special edition of #60Mins, remembering the most admired woman in the world and welcoming her successor. https://t.co/b6MMHxTdEU 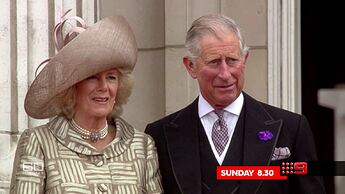 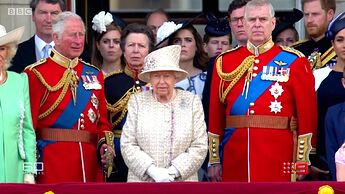 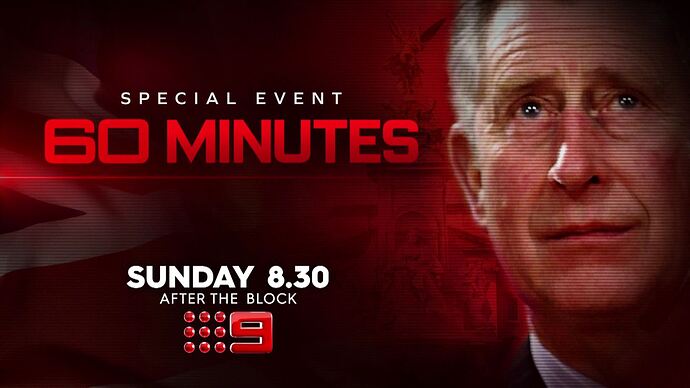 Synopsis for the 60 Minutes special

The death of Queen Elizabeth II has caused great sadness around the world. Her 70 years of devoted duty guarantees she will be remembered as one of the most admired women who has ever lived. The end of her reign, however, inevitably means there must be a new monarch. In a special episode of 60 Minutes, Tara Brown profiles King Charles III, the man who has spent his entire life preparing for the role he has now inherited. But while his commitment to public service is unquestioned, Charles is also a controversial and at times divisive figure. So, does he have what it takes to be King?

It’s about time we hit the snooze button on that ticking 60 Minutes clock.

The promo for this is quite good.

Pre-empted story is back this week

@60Mins
Why are some patients of this Aussie hero surgeon turning against him? SUNDAY in a special investigation with the @smh and @theage, #60Mins rips the band-aid off a carefully crafted myth. https://t.co/ZnNLvYQAMV
JohnsonTV September 16, 2022, 11:24am #1263

Have they got an interview with the King?

The “new-look Royal Family”? That sounds like a disrespectful way of saying the Queen is gone. 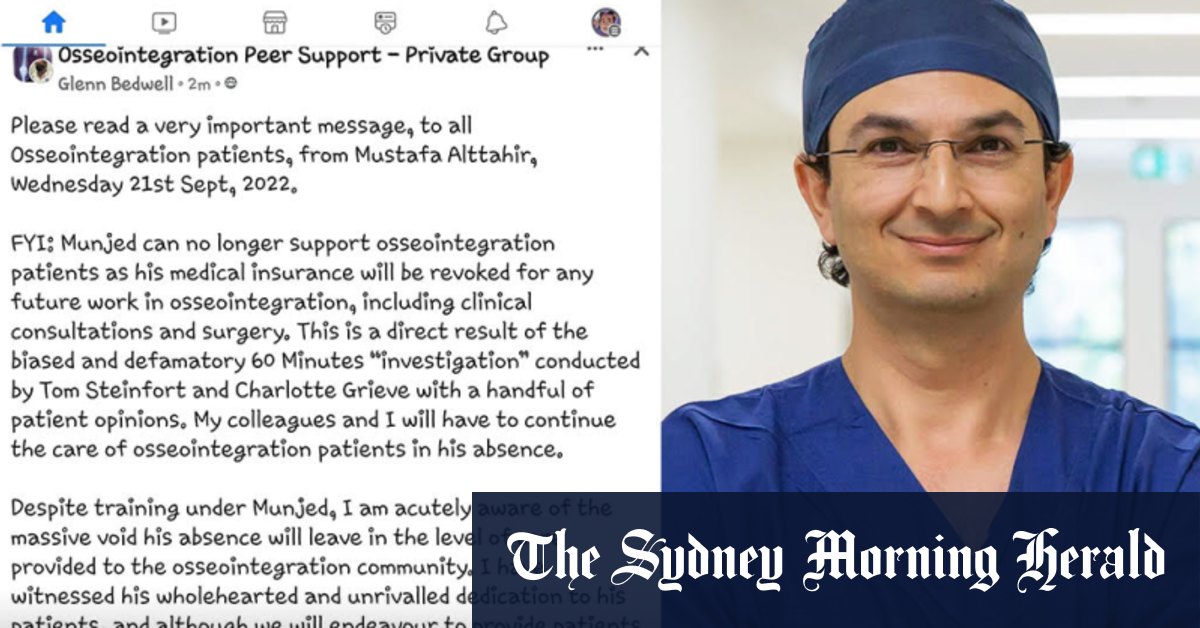 Munjed Al Muderis’ medical insurance for his signature procedure has reportedly been revoked following a joint investigation by The Age, The Sydney Morning Herald and 60 Minutes.