thanks for this. I wonder if this is the owl theory I read about and then saw in the HBO max version of the staircase. i have seen the original documentary and the HBO Max version

@60Mins
One small step for man, one giant disaster for an Aussie solo sailor. SUNDAY on #60Mins, when John Deer fell off his yacht in the middle of nowhere, he was certain he'd die. https://t.co/wkOvJDaX5a

@60Mins
She promised a health care revolution but it was all a bloody lie. SUNDAY on #60Mins, the courageous whistleblowers who unraveled Elizabeth Holmes' massive medical fraud. https://t.co/AmbaU6taVf
2 Likes
TV.Cynic July 21, 2022, 9:17am #1229 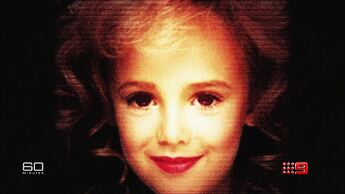 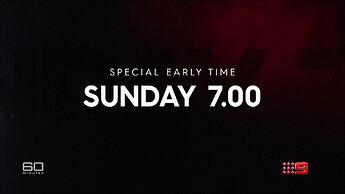 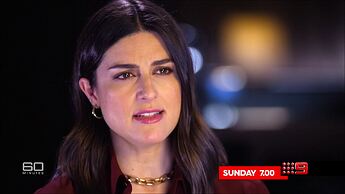 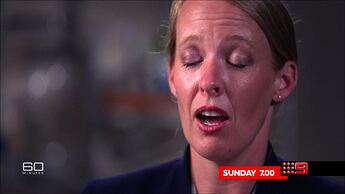 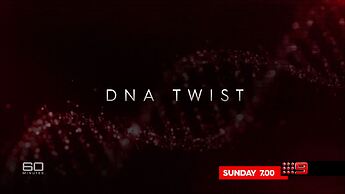 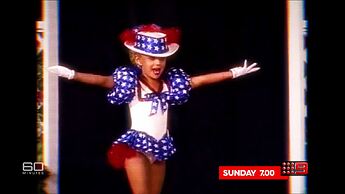 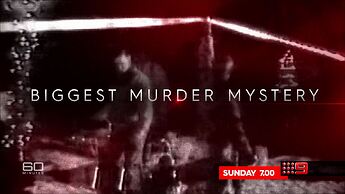 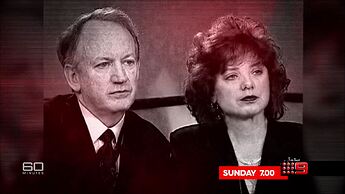 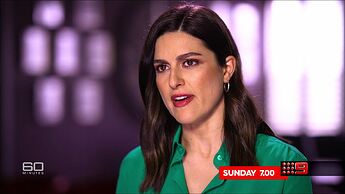 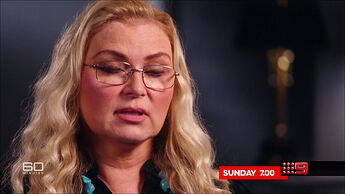 @60Mins
After 25 years the murder of JonBenét Ramsey remains unsolved. SUNDAY on #60Mins, her father makes explosive claims that police are ignoring breakthrough new evidence in the case. https://t.co/O1ls1twSJg

Joel Tozer is finishing as a 60 Minutes producer soon to join ABC’s 7.30, according to 7.30 host Sarah Ferguson. 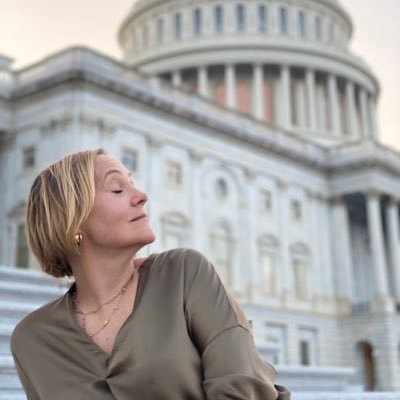 @60Mins
A medical mystery from the isolation of lockdown. SUNDAY on #60Mins, what's behind the sudden explosion of severe tics in teenage girls? https://t.co/ICPmyTVUta

what’s behind the sudden explosion of severe tics in teenage girls?

Because he thinks he’s funny.

TikTok Tic
It’s not only strange, but also very worrying. The isolation and anxiety we endured because of COVID is having a lasting and unwanted effect on an increasing number of teenage girls all over the world, including Australia. It appears to have given them a kind of Tourette’s Syndrome. They have developed uncontrollable tics. Doctors don’t yet understand why this is happening, but they do recognise it is a very real mental health condition. And as Sarah Abo discovers, even more bizarrely, it seems that popular TikTok videos are playing an intriguing role in this new syndrome.
Reporter: Sarah Abo
Producers: Garry McNab, Sammi Taylor

Sorry, I didn’t watch the promo with audio.

Amelia Adams will be joining 60 Minutes as a full time reporter later this year.

Is she “leaving” Nine News then? 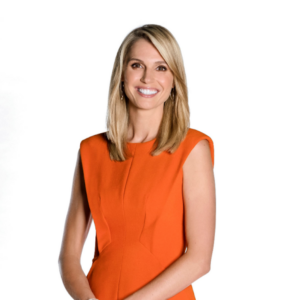 Amelia has been a journalist for more than 20 years. This year she celebrated 13 years at the 9Network, the last four as Nine’s Senior International Correspondent in Europe and North America.

Amelia’s live reporting from the US Capitol during the January 6 insurrection saw her win two Kennedy Awards and a Walkley nomination. She has also reported from war zones in Ukraine and Iraq.

Amelia covered the volatile final year of Donald Trump’s presidency and led the 9News coverage of the unprecedented 2020 presidential election. She reported from the ‘Black Lives Matter’ protests and the ‘Make America Great Again’ rallies.

She was Nine’s London based Europe and Middle East Correspondent, reporting on Brexit, the fall of Theresa May and the 2019 UK election. In the Middle East, she covered the Turkish incursion into Syria and the US assassination of Iranian General Qasem Soleimani. She has reported directly from crisis zones around the world including the Fukushima nuclear disaster and the Christchurch earthquake.

“I grew up admiring the greats of Australian journalism telling extraordinary stories on 60 minutes. I’ve been privileged to learn from many of them during my years on the road, and am absolutely thrilled to be joining the team.”

“I am thrilled Amelia is joining the team at 60 Minutes. Amelia is a formidable journalist and fearless correspondent. Her work in Ukraine earlier this year was a standout, as impactful and unforgettable as her extraordinary reporting from the US Capitol building during the January 6 insurrection last year. I look forward to Amelia continuing her amazing career at Australia’s most loved and most watched current affairs program”.

‘It’s been a privilege to watch Amelia’s progression at Nine, from her reporting in the Sydney newsroom to her award-winning coverage as a correspondent in many of the world’s hotspots. She’s an incredibly talented and driven reporter and has earned her place on 60 Minutes, alongside the country’s best journalists.”

@60Mins
From cryptocurrency geek to the FBI's most wanted. SUNDAY on #60Mins, how an unlikely criminal got caught in the middle of North Korea's latest dangerous plot. https://t.co/obbyr7wtAa

@60Mins
Tragedy beyond words. TOMORROW on #60Mins, the unbelievable failings of a brand-new private hospital that led to the deaths of a pregnant mum and her unborn baby. https://t.co/2M43VSvzhk
1 Like
JohnsonTV August 6, 2022, 2:31am #1241

DYING FOR HELP
When it comes to hospital care, many Australians believe going “private” easily beats going “public”. But now it might be time to think again. In a 60 MINUTES special report, the Today show’s Christine Ahern investigates the tragic case of 37-year-old Annie Moylan. She was 18 weeks pregnant with her second child when she developed a fever and went to the emergency department of a private hospital in Melbourne for treatment. The hospital was brand new, so she thought she’d receive the best care. But the series of terrible mistakes and failures that happened next was appalling. Annie didn’t get better – she and her unborn child died.

@60Mins
Hitting the jackpot over and over again. SUNDAY on #60Mins, meet the retired couple who cracked the code to winning the lottery. https://t.co/qZSK9g5fdn

@60Mins
The multi-billion dollar rip-off. SUNDAY on #60Mins, a major investigation with @TheAge and The @SMH exposes how organised crime networks are rorting the most vulnerable Australians. https://t.co/7QkDdLVC4P 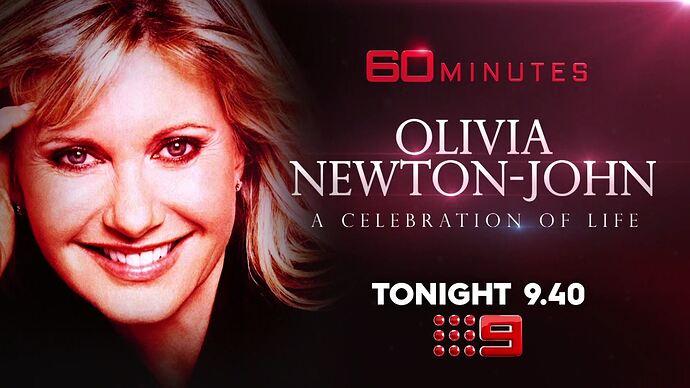 How old is the 60minutes interview with Olivia? Looks pre- her final reoccurrence of cancer.

Thanks. Yes I could see that as the show went on.