Actually looks pretty good coming from the Sydney set with that lighting, not bad.

Why waste this tonight with no promotion? Can’t they just air in next Sunday?

I guess they don’t want to risk the solicitors lodging another appeal.

There was promotion in SOO. 1.7 million people were exposed to the promotion multiple times last night.

They have also released push notifications across their newspaper apps as well.

Considering the legalities, I think they did the right thing. This needs to be exposed .

Johnson made is sound like it was rushed to air this afternoon due to whatever happened today in court.

Yes it was…. I saw the promo for it twice at least last night.

Are you sure it wasn’t for Sundays show?

It doesn’t make sense that whatever happened only happened a few hours ago. How would they have known yesterday that they’d be allowed to show it today?

Adele may be a good investigator and journalist, but she hasn’t got the right voice for voiceovers/reporting on television.

Adele may be a good investigator and journalist, but she hasn’t got the right voice for voiceovers/reporting on television.

Go easy on her

I wasn’t being mean.

Drew is referencing the singer Adele. One of her songs is Easy on Me.

The show just finished (8.44pm), and returns on Sunday night at 7pm as normal.

The promos shown during the SOO were for program to be shown Sunday night at 7pm. 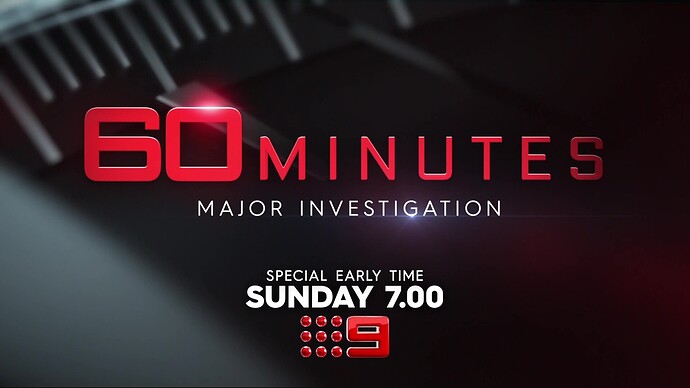 So 60 Minutes ran for 74 minutes? Might need to get ACA to do a story on false advertising.

60 Minutes hasn’t been an actual 60 minute program for a while now.

Ah. What a coincidence that both of them are joint investigations with 60mins, The Age and the SMH.

Very similar graphics. Same vague info about the story too.

Oh. Right. I wasn’t even thinking of that Adele.

Looks like the SOO promos were for another major investigation that will still run on Sunday night. So not wasted. 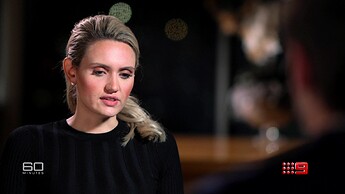 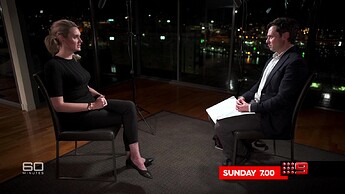 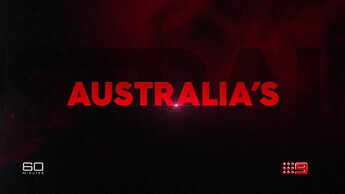 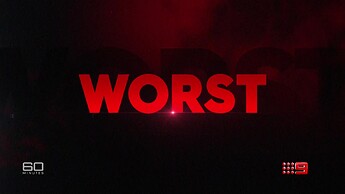 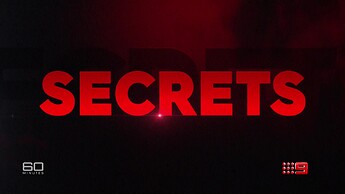 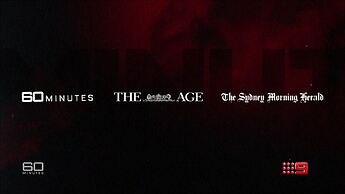 Tonight’s was a special investigation rather than a major one 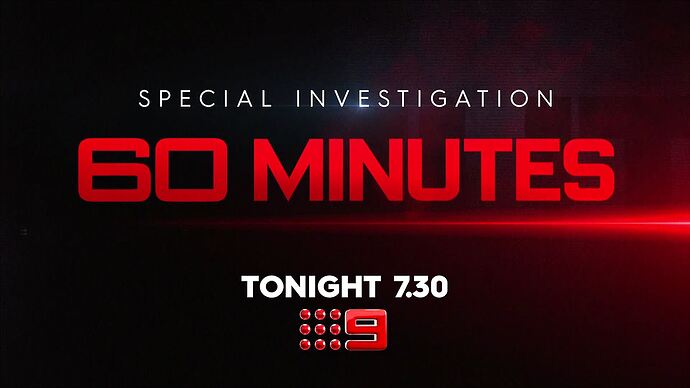 Preliminary ratings for the special Thursday episode saw it rank third in its timeslot with 389,000. 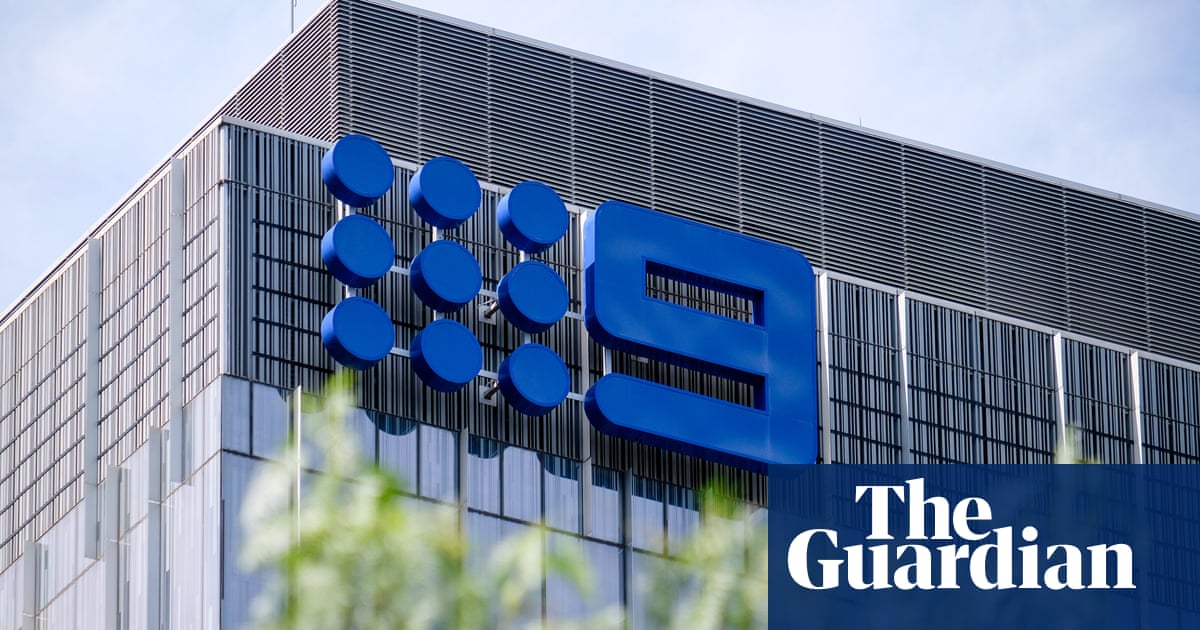 Looks like the SOO promos were for another major investigation that will still run on Sunday night.

It is the joint investigation on the allegations of abuse of detainees at the Ashley Youth Detention Centre in Deloraine in northern Tasmania, stemming from the recent Commission of Inquiry hearings. A related article appears in The Age and SMH today. Alysha, who will appear on Sunday’s episode of 60 Minutes, also spoke to Nick McKenzie for the article. 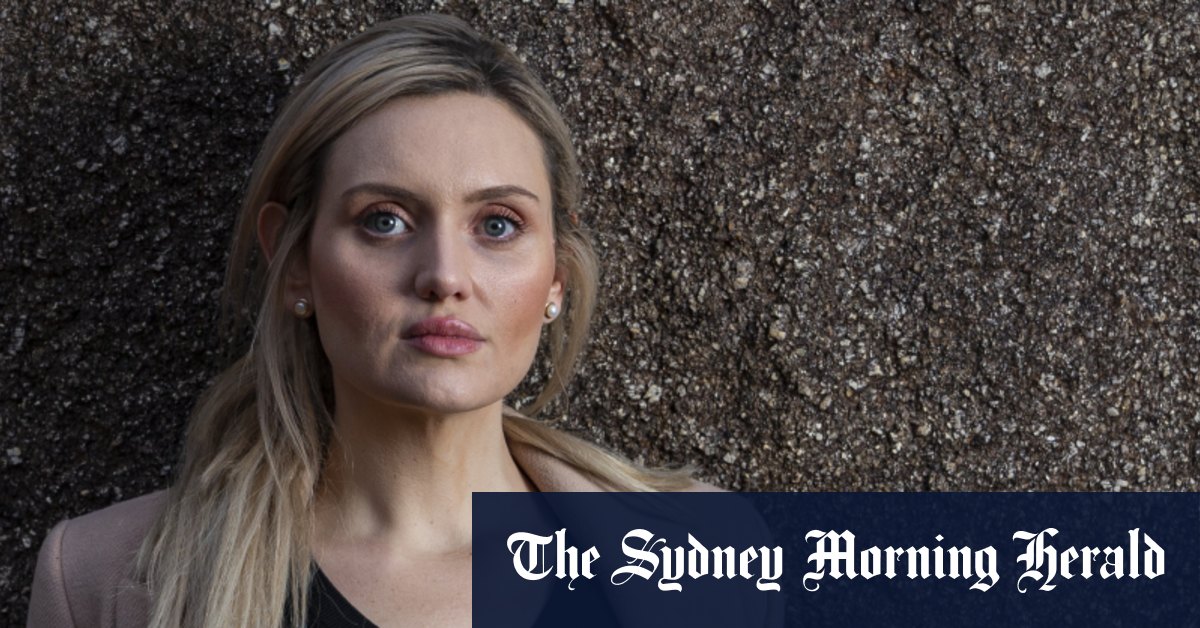 Alysha was hired to introduce better care to the Ashley Youth Detention Centre in Tasmania. It took only days for the first shocking incident to show her what was really going on.

Also on this Sunday’s episode, Sarah Abo chats with Gene Simmons and Paul Stanley from KISS.

@kiss
THIS JUST IN: This Sunday night (12th June), watch us on 60 Minutes Australia@60Mins! We discuss our amazing 50 year journey ahead of our “End of the Road” world tour shows in Australia. @TEGLive#EndOfTheRoadTour#Australia#60Mins#KISS https://t.co/rrTYBxgQFx 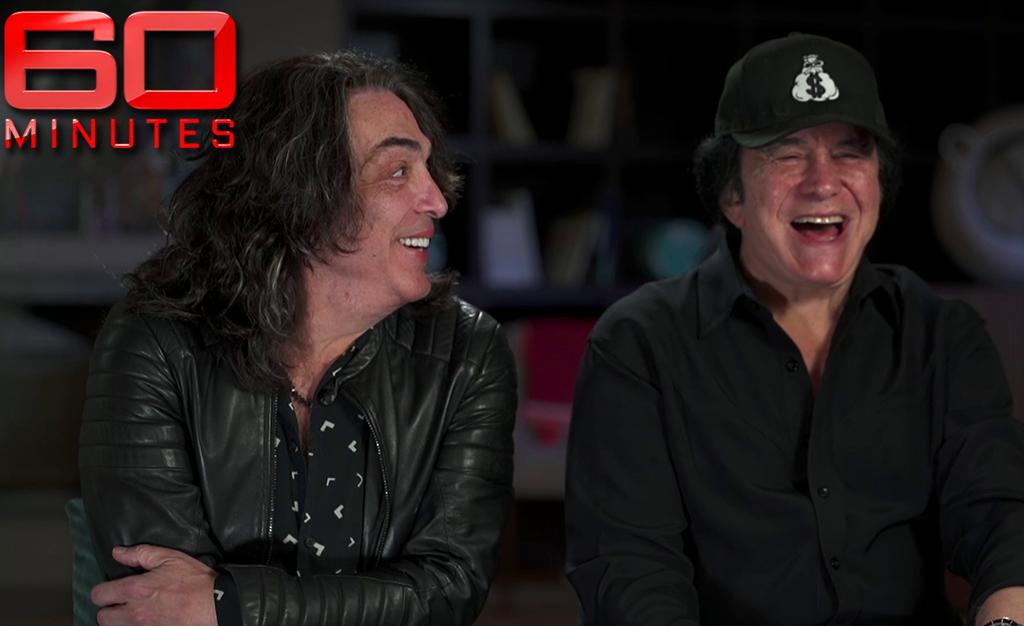