Well there’s a NZ Television topic, but no actual news topic, with exception for Newshub. Thought it would be more logical to post in a new topic, rather than discussing in an irrelevant one.

Anyway… Q+A refreshed it’s graphics, and revamped the soft set for its 2016 return. 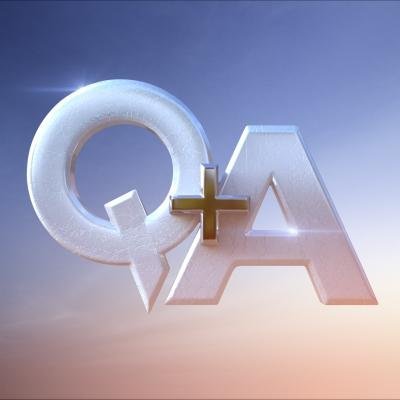 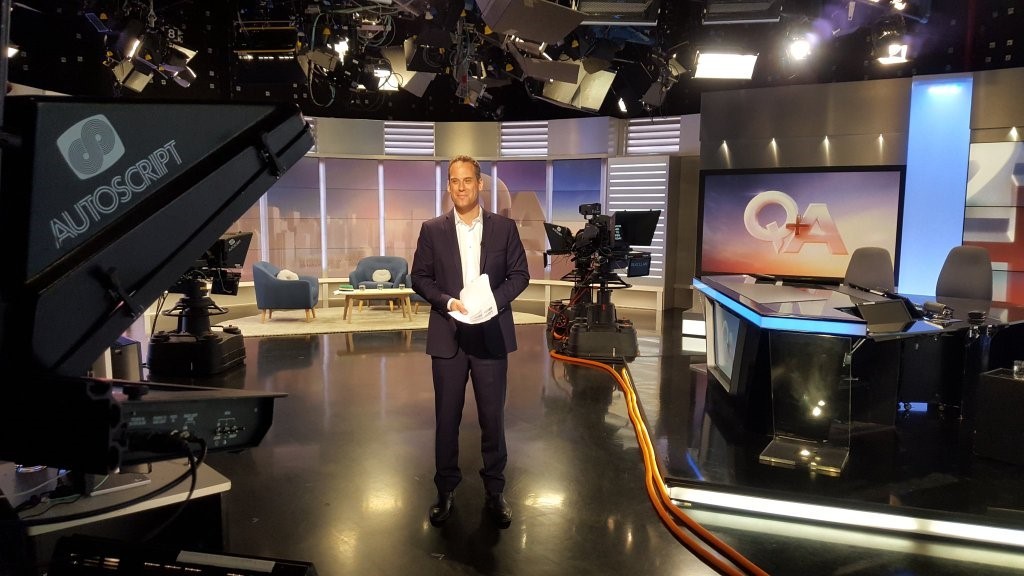 A montage of yesterdays bulletin of Te Karere, a news broadcast entirely in Maori. Includes story on the terror attacks in Brussels, Belgium.

One News and Breakfast show opens on ANZAC Day 2016

Interesting the Kiwis wear Poppies for Anzac Day, while here we wear the sprig of rosemary…

Peter Williams filling in for Simon on the 6pm bulletin tonight.

I was just casually watching the live stream on the One News app, and I happen to notice that the theme music got a bit of an update?

One News relaunched mid 2015 and all bulletins got different of the refreshed theme music.

I was just casually watching the live stream on the One News app, and I happen to notice that the theme music got a bit of an update?

This is the Music they have used since 2015

They probably have multiple cuts with bits added and removed with more bass and less.

Seen Bernie fill in last week for Wendy or Peter can’t remember what night it was. Good to see her but shame its not all week nights!

How its made
One News Title Sequence - Behind The Scenes

Former 3 News presenter Carolyn Robinson will join TVNZ as a Seven Sharp reporter later this month - as a replacement for current reporter Matt Chisholm who will be filming Survivor New Zealand. Article

Stuff and NZ Herald are reporting US Correspodent Jack Tame and former TV3 presenter Hilary Barry will replace Rawdon and Nadine as hosts of Breakfast.

Matt Gibb filling in on Breakfast this morning; Andrew Saville filled in yesterday - Rawdon is rumored to be resigning from TVNZ according to NZ Herald. 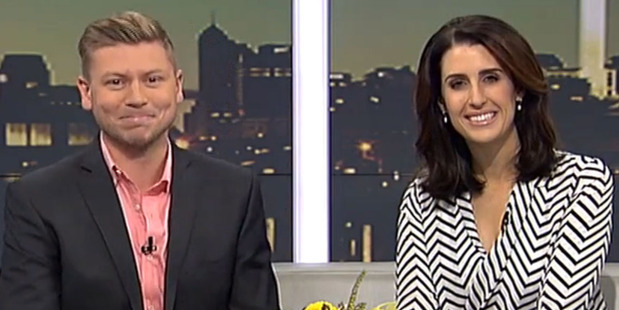