Will The Cube still be on once Master Chef start

Last week is the last of the episodes so my guess is no.

According to the promo shown tonight, a former contestant from Australian Survivor is taking part in Tuesday’s episode of The Cube.

I really wanted the cube to work for 10. But it really didn’t. And I know why. It is because they played safe again.

I’m with you in wishing this had worked but the execution just wasn’t right. I think it’s evident that gameshows (with some very minor exceptions) don’t really hold up on their own anymore in prime timeslots, so this show probably should have been utilised post 8.30pm off the back of Masterchef or The Amazing Race. It would benefit from a lead in and could have done well for the later slot. Even if it was always destined for 7.30pm maybe they should have launched if off the back of The Amazing Race finale to at least give the first episode more exposure.

It’s Michelle Dougan (who competed on Australian Survivor season 4 and season 7) and her sister Sam.

I thought the show was great and watching everyday Aussies doing those tasks were thrilling stuff, although those tasks got a bit repetitive towards the last few episodes. The show was also let down by its timeslot and excessive use of 360 degree cameras and super slow-mo.

I think The Cube still has a future on 10 and would like to see it return next year. The show’s ratings however prove it is heavily reliant on the lead-in. If it is back in 2022, it has to be shown on Thursday nights after a 7.30pm show such as MasterChef.

I agree on most points, I too enjoyed it and hope it returns later this year or next.

They will need some new tasks to keep it fresh too.

New tasks shouldn’t be a problem - there are multiple series worth from the UK.

Ten usually are willing to give series the time they need to grow rather than cutting their losses at the first opportunity so another run later in the year makes sense, perhaps on Thursdays as some suggested alongside Gogglebox.

It may need someone other than Andy also. I like him but he needs someone the bounce off properly and the contestants don’t give him that.
Scott Tweedie would be good if they could get him.

I would prefer it be a female co-host, if they go in that direction.

I think Andy is OK on his own though.

TV Blackbox is reporting that The Cube will return next year, and Andy Lee could host it and new show The Hundred on Nine, as The Hundred is more of a comedy panel show rather than a game show. 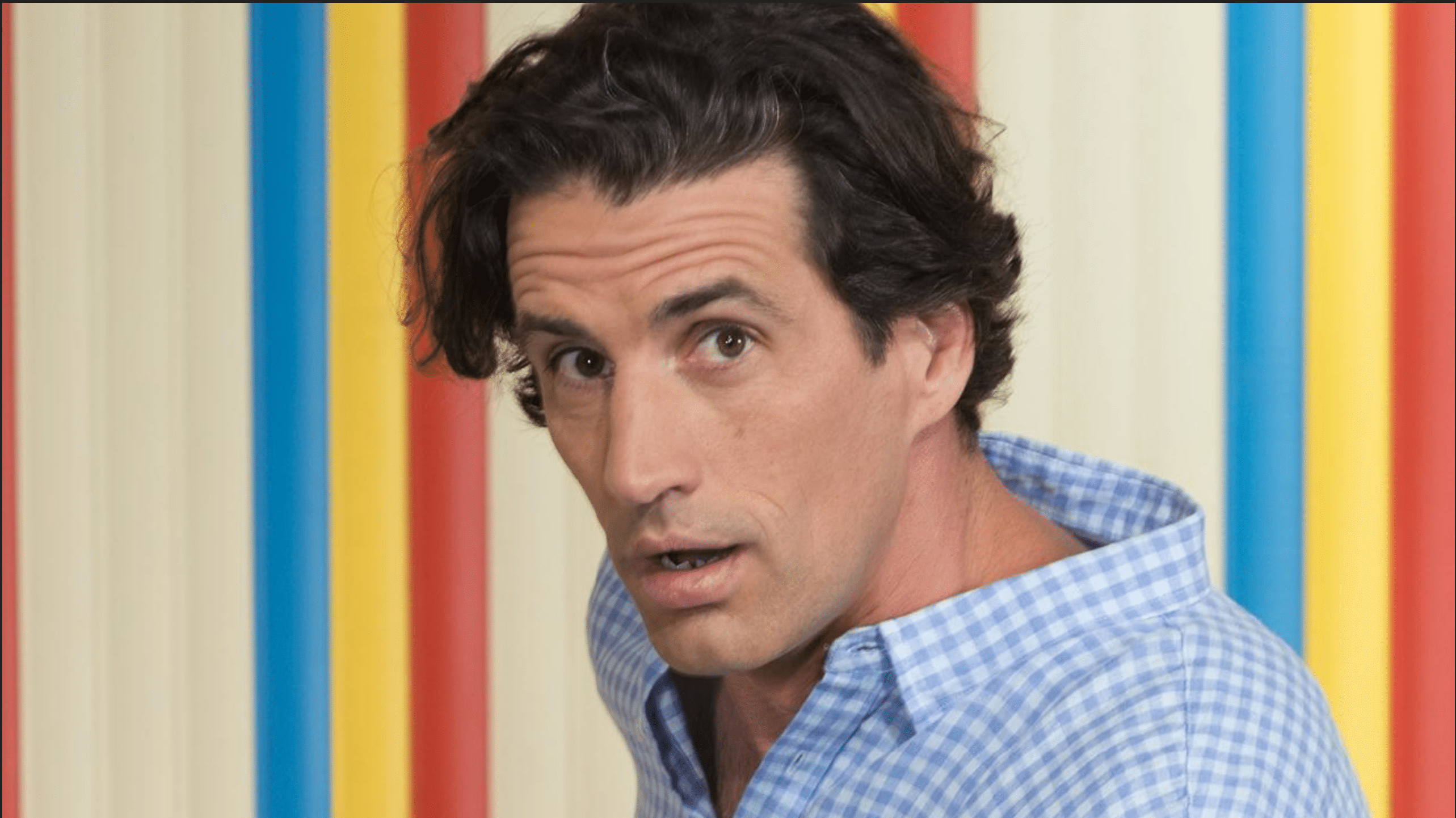 Surprised they’re giving it another crack if true, but it’s a good show that can try to build its audience.

But not surprised Andy will be seen across Nine and Ten, networks don’t want to pay hefty exclusive contracts for talent so they’ll compromise on that to get the right person or if it’s not a flagship show.

Surprised they’re giving it another crack if true, but it’s a good show that can try to build its audience.

They really need to give it a Thursday slot before Gogglebox.

But not surprised Andy will be seen across Nine and Ten,

Does anyone know if Andy still appears on The Front Bar? Would be interesting for him to appear on all three commercial networks which is quite rare on Australian TV (although to be fair, this is an aspect that’s improved quite a bit recently).

They really need to give it a Thursday slot before Gogglebox.

I actually think it should be given Thursday 8:30 when gogglebox isn’t on. If HYBPA has taught 10 anything it’s that they need to try more at 8:30 when the others are weak.

Luckily for The Cube 10 is generally willing to give a show the chance to grow. It certainly deserves another run, though I’d have thought they might get it in at the back end of the year.

The US version has now started on TBS and it’s a pretty decent effort, though I’m not a fan of giving The Cube a sarcastic personality which remains me of the feeble voice they now use on Big Brother Australia.

One change they have made though is replacing the Swap lifeline with “One Shot” - where the host, former basketballer Dwyane Wade, can take one attempt for you. Personally prefer the original Trial Run, but although clearly stolen from “Ask the Host” on Millionaire (in the UK at least) it works well here but like Swap can only be played in one player games.

While The Hundred premieres tonight on Nine, what does that mean for his 10 game show The Cube?

“The last thing they’ve said to me is that we’re back next year. Hopefully, because I really enjoyed doing that!,” he tells TV Tonight .

The Hundred host Andy Lee reckons The Cube will be back in 2022.

Variety reports Hong Kong broadcaster ViuTV (owned by telco firm PCCW) has bought Andy Lee’s season of The Cube from ITV Studios, and will air the show on its English-language channel ViuTVsix.

I still think 10 should give this show another crack. Wouldn’t be a bad post 8:30pm series but probably don’t want to have it compete or compared in some way with The Hundred which has found it’s groove. Maybe 6:00pm Saturdays?