Probably just the same bulletin but on an hour delay. Adelaide would be in the same boat just receiving on a 30 minute delay.

Hugh Riminton now reporting from the Turkish Boarder with Syria.

I think you’d be surprised - I don’t think they’d be that big, depending on the compression factor, of course.

Even though the screen is gigantic, it would be limited to the capturing and playout tech. Videos would be limited to HD file-sizes, still images would be easier to make larger but I’d say they’d still be capped at 4K. You can afford to blowup/upscale images - even if they pixelate a little bit this would be hidden by the studio camera resolution and the distance they are from the screen. (Gaussian blur is a good friend too…)

The text and news first circle can be super-imposed by viz, and as it’s basically a vector, it’d be crystal clear and scalable.

So at the end of the day, for a 4K widescreen image saved as a jpeg, you’re looking at maybe… 2MB? The raw Photoshop documents would be around 150-200MB on average?

While I’ve never made anything for a screen that size, some of the images I’ve gotten away with in the past have been excruciating for me to look at… but on set they do work.

Great insight, thanks for sharing.

We actually run the video wall out of two aux outputs from our switcher (through a video router), with two sending cards, one for each side. So technically we’re sending two 1080p streams to it, but only part of each is being used (2816 is less than 2x1920 or 3840).

So this is a thing now…

I think I just died and went to hell. 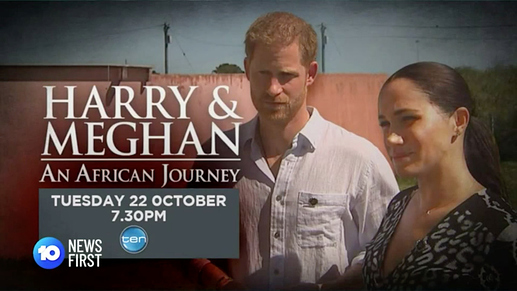 The Sydney background at 19:29 and the closing shot look really good.

How does that get past QC? How is that logo even still in the graphics system!?

I know this is far afield, but CBC Radio One program Day Six clipped 10’s recent election promo as part of their lead story looking into Canadian elections on Monday and the general decline of democracy in the world. Of course, they’re talking about mandatory voting. 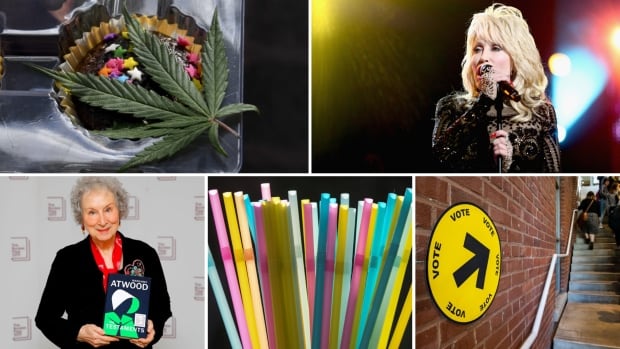 How Australia made mandatory voting easy and even fun, how year one of legal weed has played out across Canada, why a U.S. Army veteran volunteered to fight alongside the Kurds, touring the University of Toronto's Margaret Atwood archives, Jad...

10 News First will be shown on 10Bold in all states this Saturday (October 26), due to 10’s coverage of Supercars Gold Coast 600 and Rugby World Cup semi final.