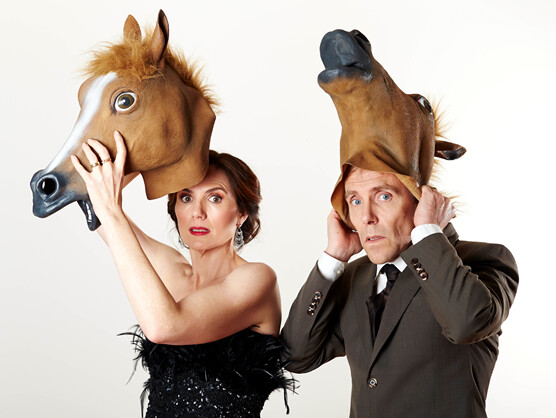 One holiday house. Eight love stories.
New comedy Summer Love checks in to the ABC in 2022.

Produced by Gristmill and created by award-winning duo Robyn Butler and Wayne Hope , Summer Love sees eight very different sets of people rent the same beachside holiday house, capturing the collision between the dreamy enchantment of the beach and the clumsy reality of humans on holiday. It explores the anonymity, the possibility, and the escape that we all feel on holidays, alongside the ever-present threat of sand in the sheets.

ABC Head of Comedy Todd Abbott says “When two of Australia’s most revered comedy creators bring you a series with beaches, romance, family squabbles, dirty weekends, fish and chips and a baby kangaroo, how could you say no? Robyn and Wayne have pulled together a brilliant group of writers, each at very different stages of their careers, and helped them fashion stories that are authentic, relatable, moving, insightful and – most importantly – very funny.”

Screen Australia’s Head of Content Sally Caplan said: “We’re thrilled to support the powerhouse creative team of Wayne Hope and Robyn Butler in delivering this irrepressibly Australian series. They have assembled a stellar array of emerging and established diverse writing and acting talent and we look forward to seeing this well written and inclusive drama brought to life.”

CEO of Film Victoria Caroline Pitcher said, “We are excited to support the latest work from Victoria’s own Robyn Butler and Wayne Hope to film in our state. There’s something so relatable about the contrast of our state’s stunning coastal locations mixed with family holiday antics and romantic adventures, and we know this charming anthology series will strike a chord with audiences.”

Melissa Myers, President of Kinetic Content Scripted said “As Kinetic Content launches into scripted programming, we are thrilled that our 1st show will be partnering with Gristmill in Australia as Wayne & Robyn’s track record speaks for itself, always on the forefront of creating enthralling, emotional and hilarious comedy dramas. We are thrilled to be coproducing Summer Love which is exactly the type of romantic and fun escapist series that will resonate with audiences worldwide.”

Filming will commence in Victoria early 2022 and air on ABC TV and ABC iview later in the year. 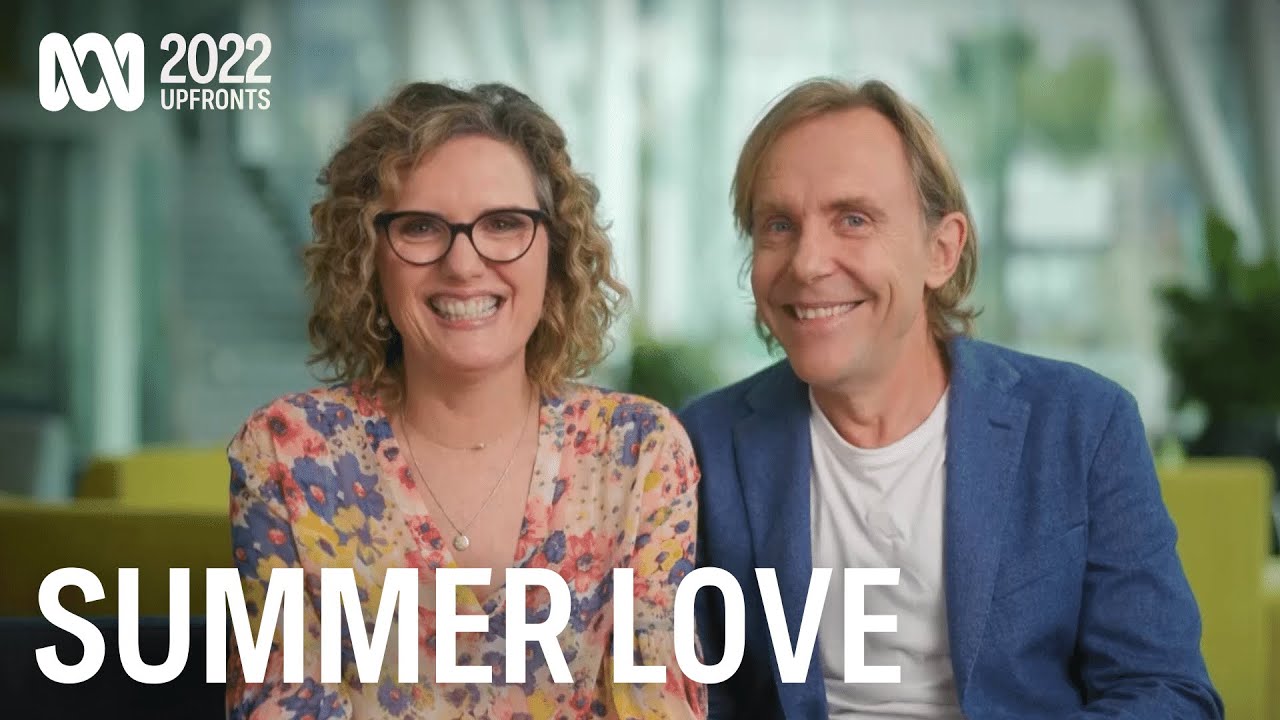