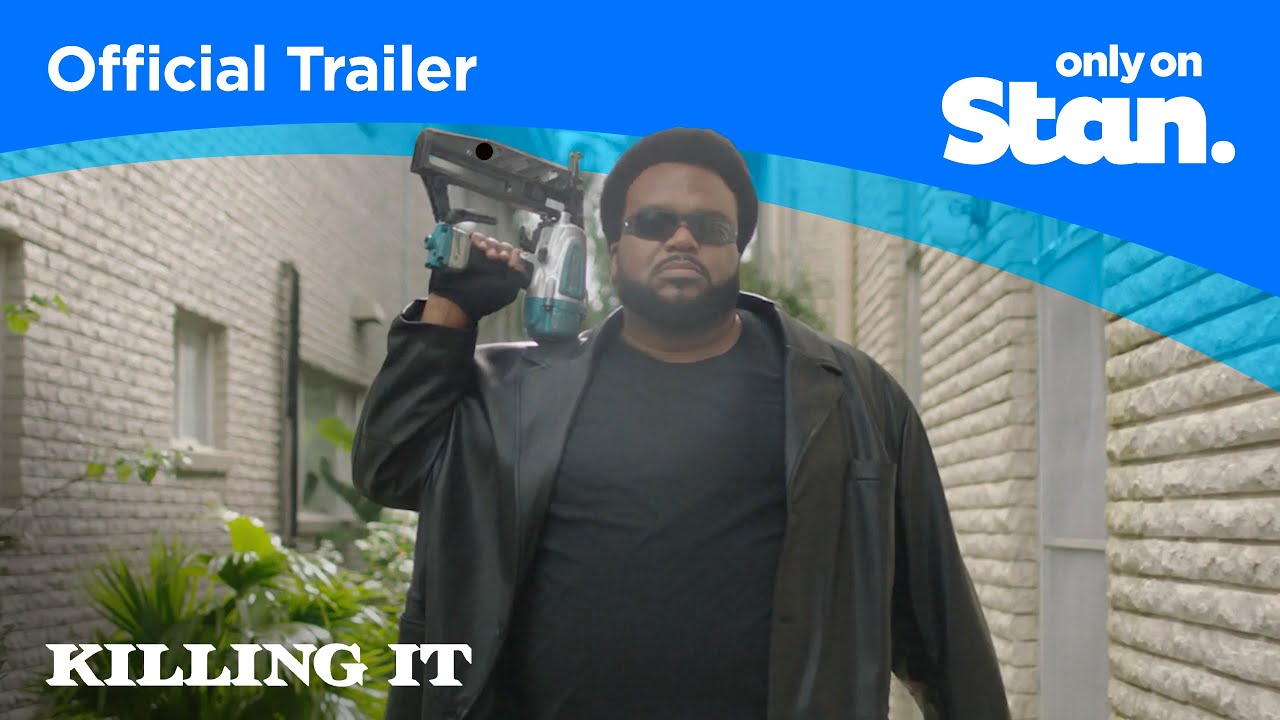 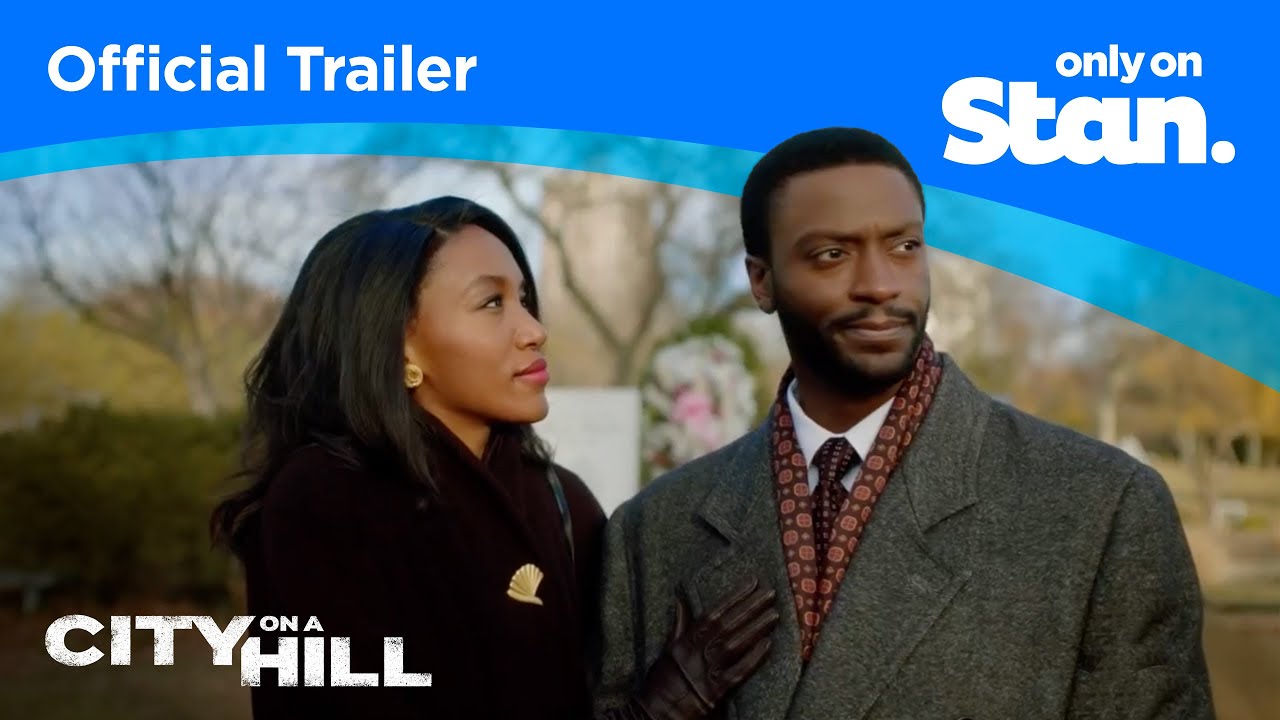 Year Of is set in and around the senior years of high school – exploring the liminal time between childhood and adulthood for the kids and the renegotiations with adults that it brings. Of course, the school and the teachers – we’ve already met in Bump . Young love and angst, humour and tragedy, rub against each other in a powerful mix. Roadshow Rough Diamond’s Dan and John Edwards are working alongside the talented writing team of Jessica Tuckwell and Kelsey Munro on the series.

It will take place at the same fictional school that is featured in “Bump”, which is filmed at Sydney Secondary College Blackwattle Bay Campus…

Edwards said it will have the same “terrific sense of humour” as “Bump”, but will expand its outlook.

“That school is Blackwattle High School in Glebe, which sits right there on the edge of the [Sydney] CBD. And it’s got a very significant public housing population, plus $12 million terrace houses, and just that melting pot in the geography and all those things is kind of what was inherent on “Bump” in that school,” he said.

“And that’s going to carry over, but “Year Of” is going to branch out. It’s a lot more ensemble. The kids are really carrying the story.

He wouldn’t give much more away about “Year Of” though. 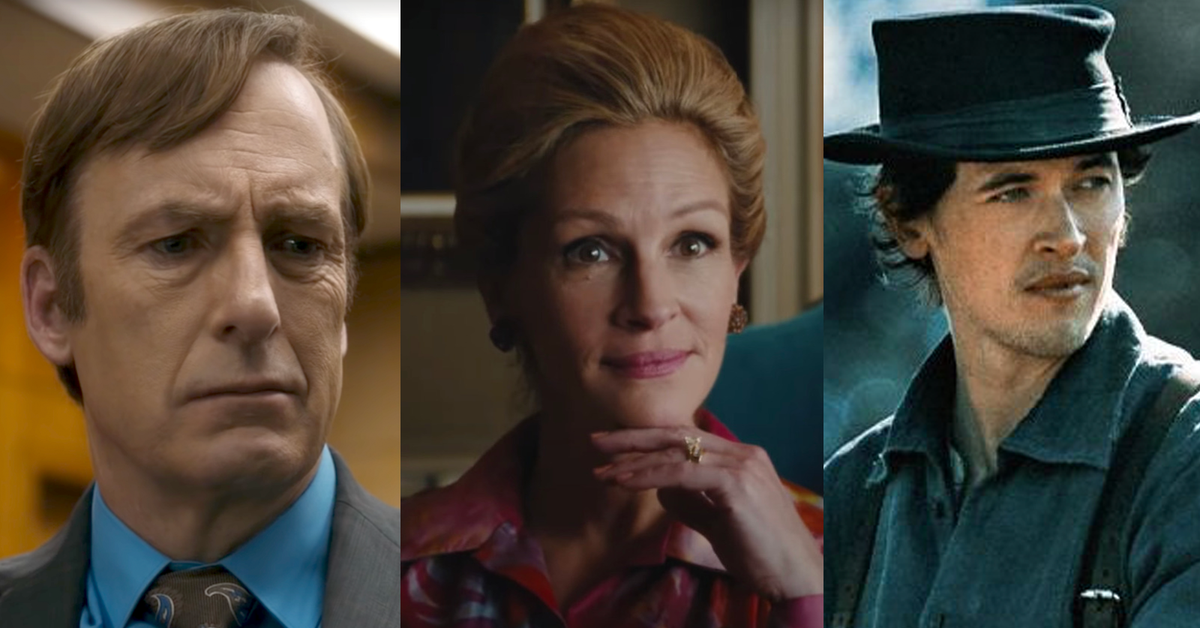 A closer look at what's coming to Stan in April 2022

@StanAustralia
It's official: Walt and Jesse will be back in the final season of Better Call Saul. Premieres April 19, only on Stan.#SaulOnStan https://t.co/vBq8RdEwyD 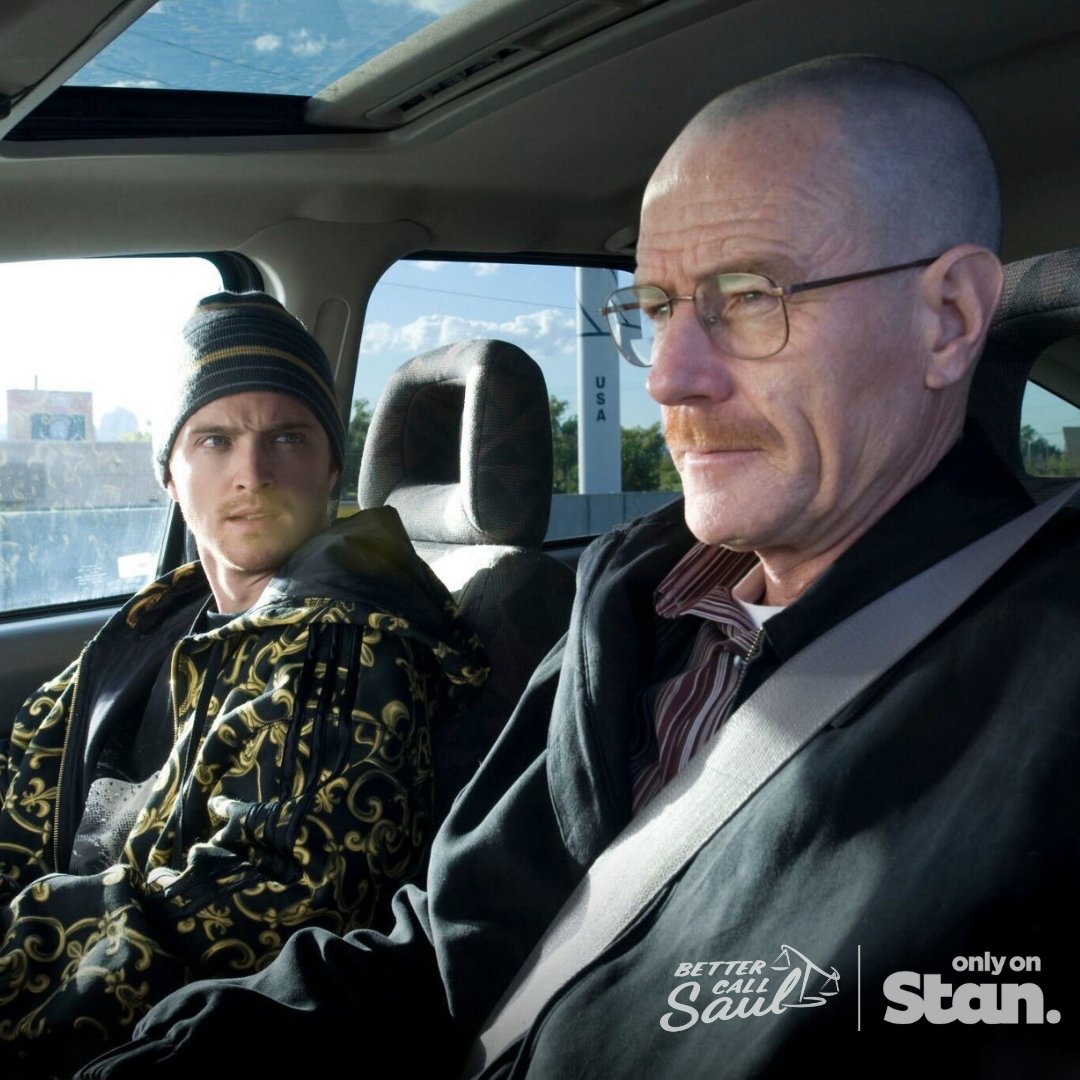 @StanAustralia
Everyone's favourite red monster@elmo has a new talk show! The Not-Too-Late Show with Elmo is now streaming, only on Stan. https://t.co/EKXeSb6ftn
1 Like
JohnsonTV April 13, 2022, 10:21pm #905

Season 2 of Girls5Eva premieres on Stan on May 6. 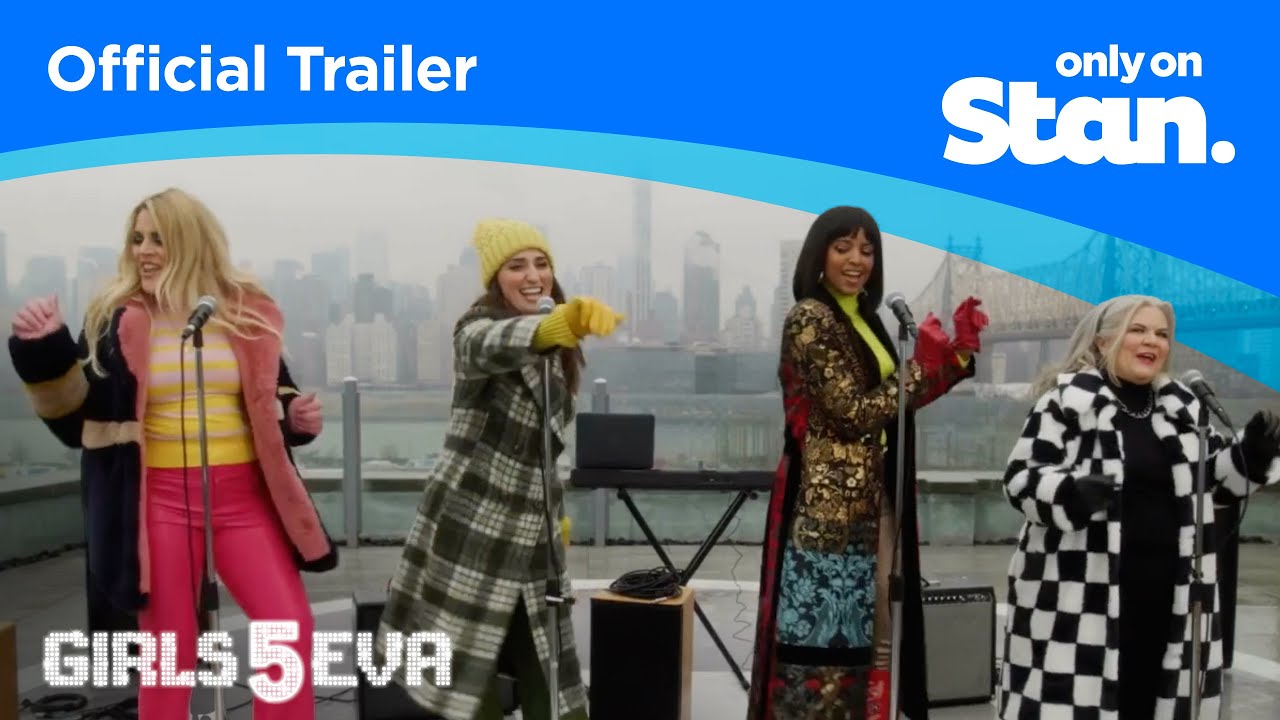 I hope season 2 is good. There has been a few things I have watched the first season and loved and then lost interest. The Great didn’t grab me in it’s second season and neither did Love Life

@StanAustralia
Get ready for a reboot of the iconic 90s series Queer As Folk. Doors open June 10, only on Stan. https://t.co/NUTaJGrtlK 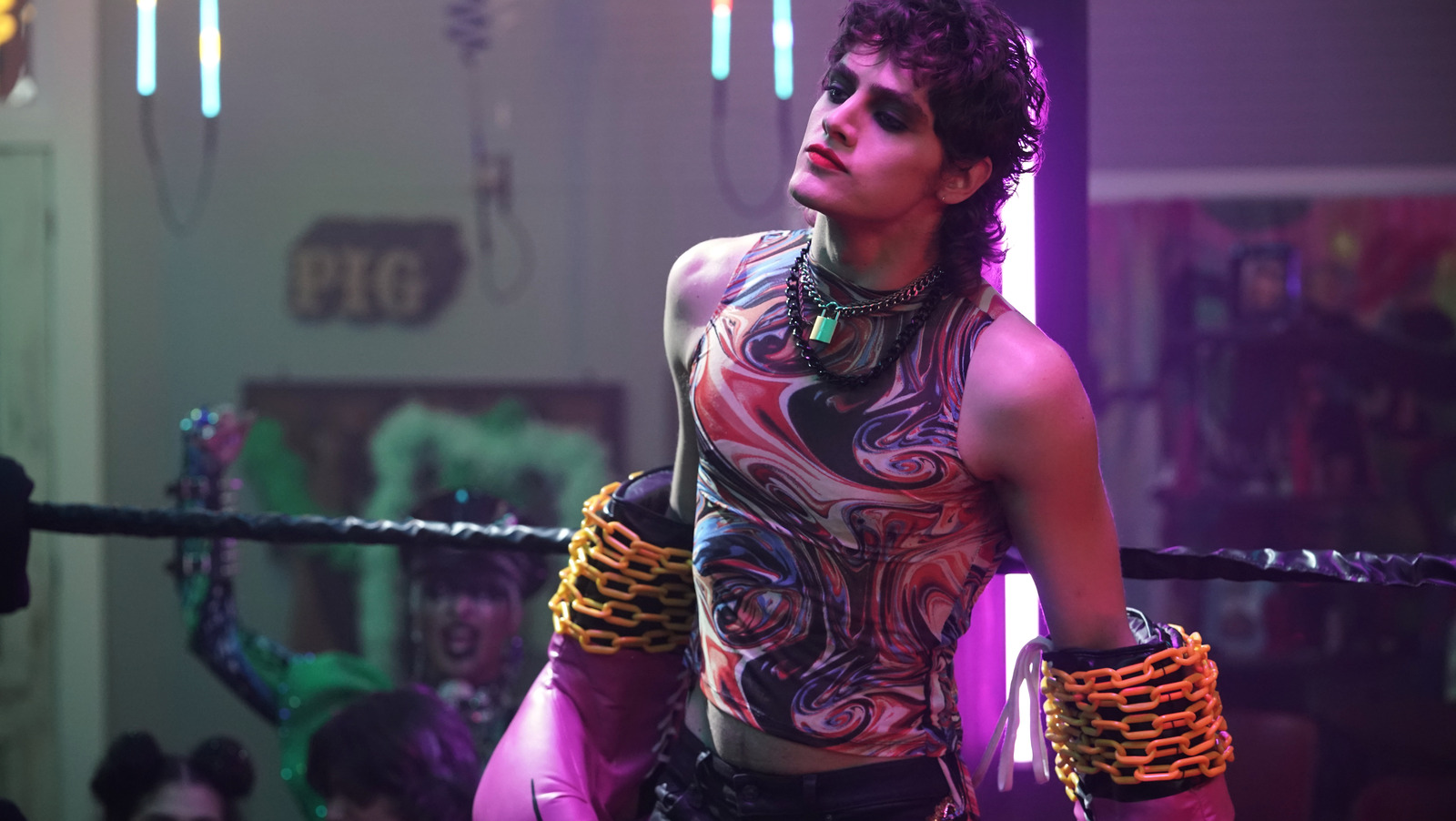 Our first look at the Queer as Folk reboot coming to Peacock; the series promises the heart of the original series, but updated for '20s LGBTQ+ audiences.

Who will be crowned Queen of Queens?

UPDATED:
It will premiere on Stan on May 20.

@StanAustralia
This season will be nothing short of legendary 💎 The brand new season of RuPaul’s Drag Race All Stars premieres May 20, only on Stan. https://t.co/KtrznPYtGO 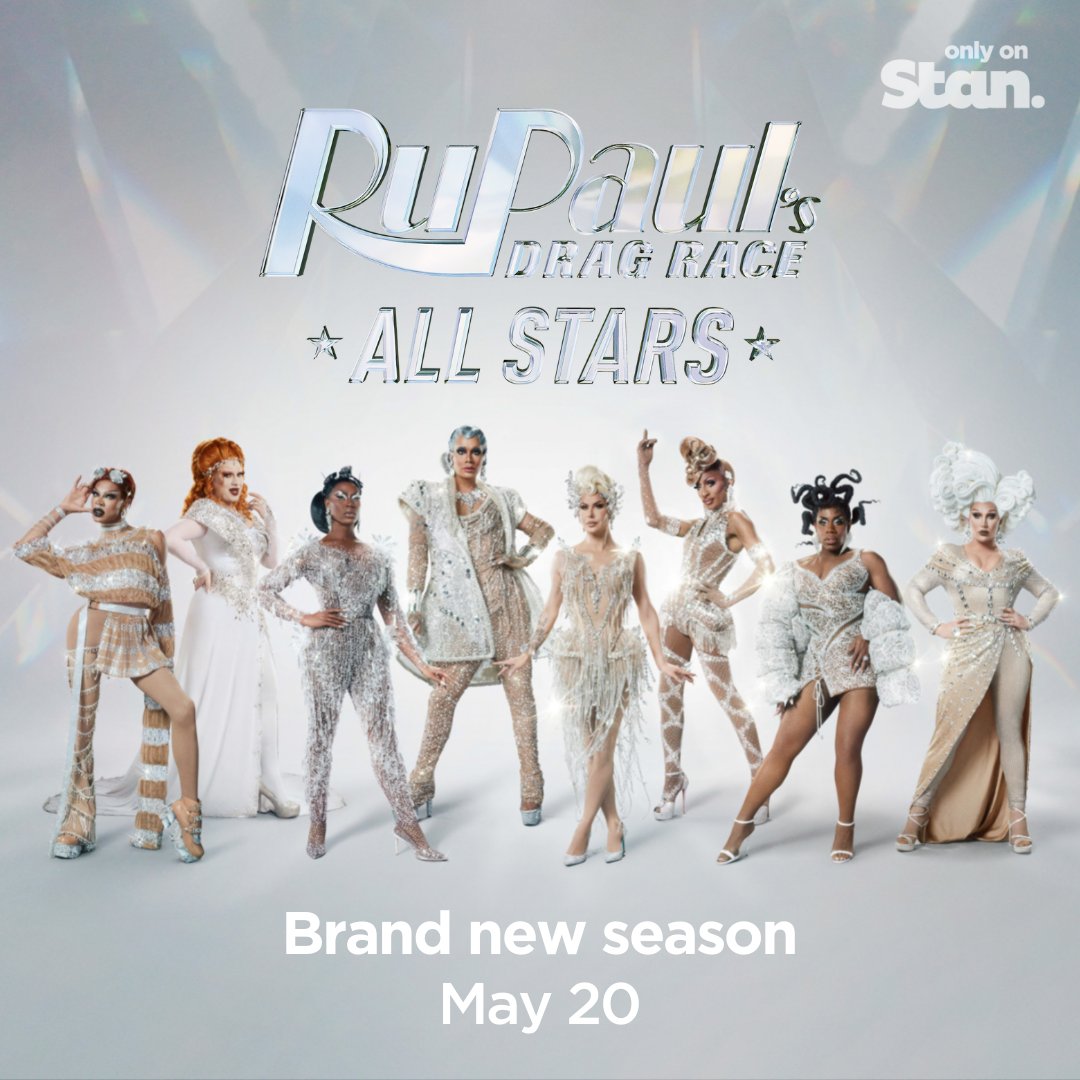 The Emmy and Golden Globe winning series returns May 13, only on Stan 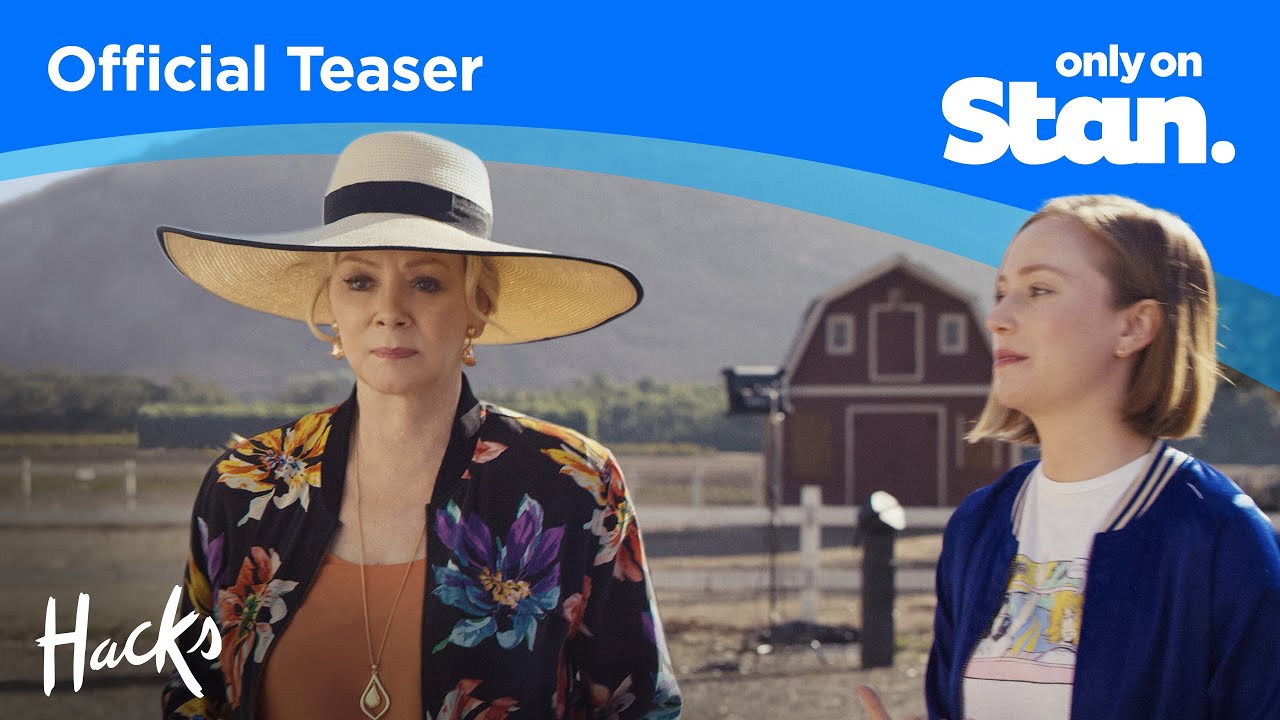 @StanAustralia
In one week, Martha gets the spotlight she deserves. The brand new series Gaslit premieres April 24, only on Stan.#GaslitOnStan https://t.co/VM12ZQQO1T

The brand new season of P-Valley premieres June 3, only on Stan. 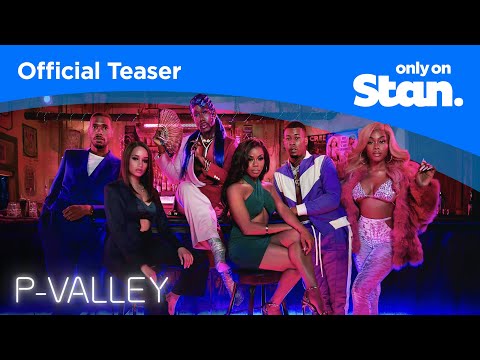 On Stan in Australia 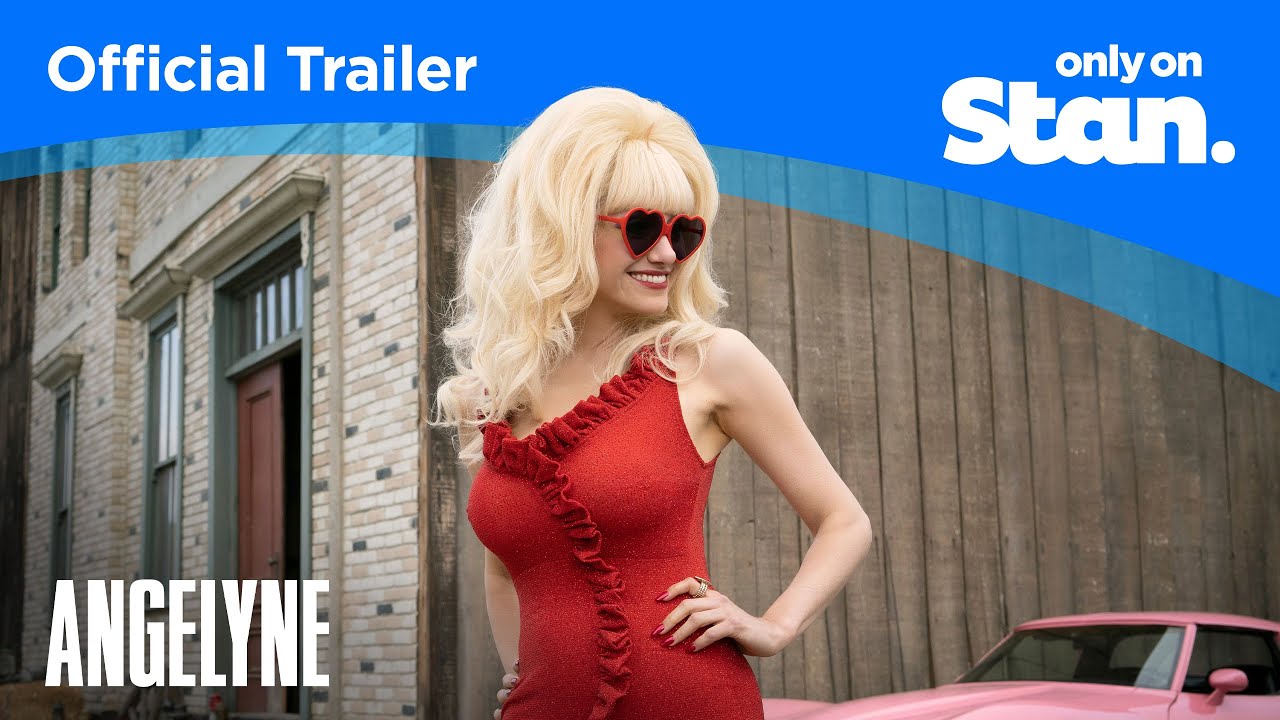 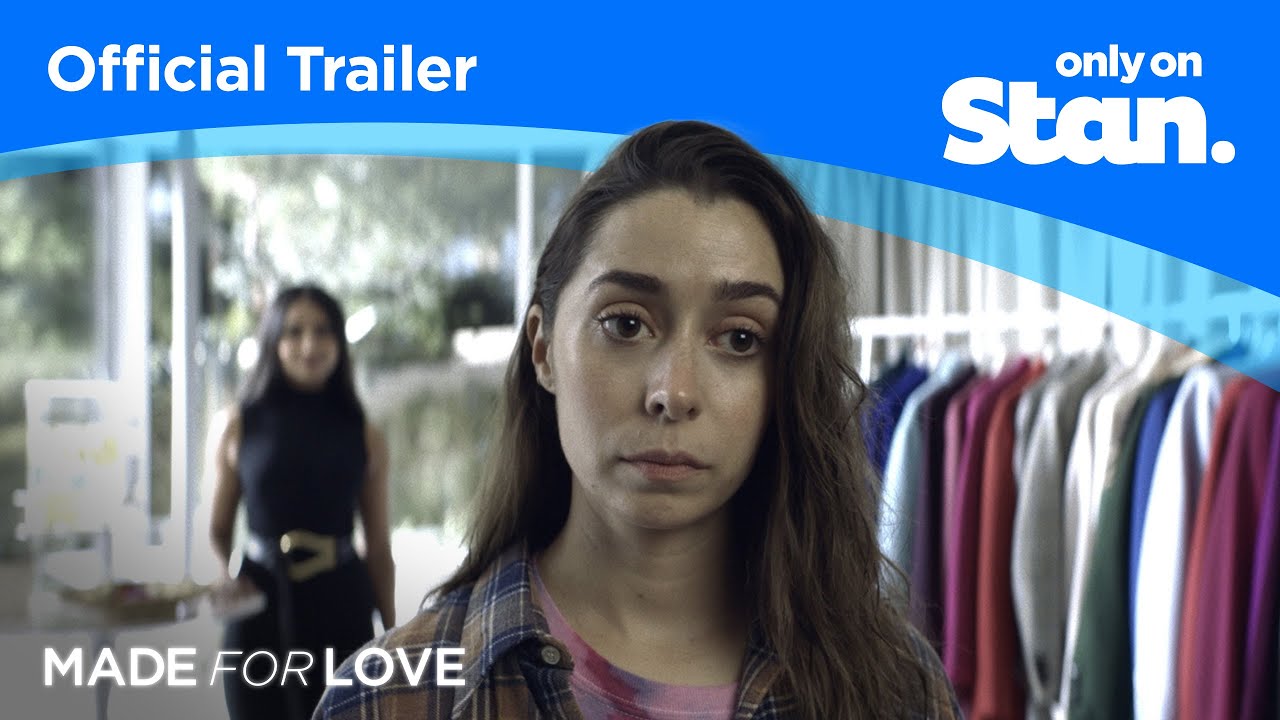 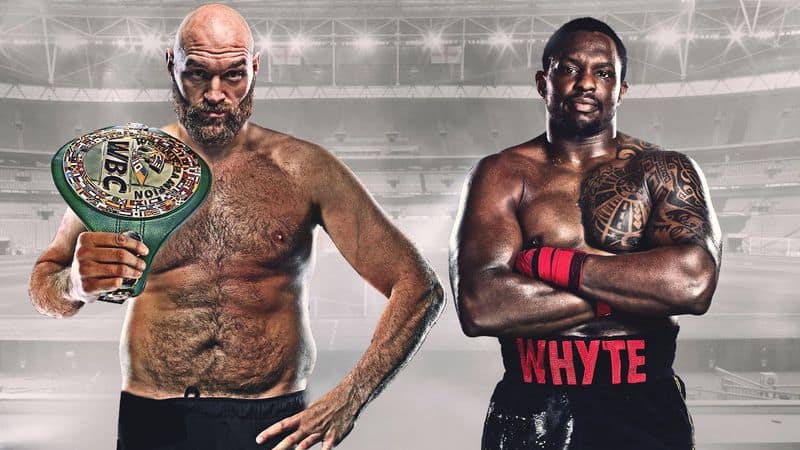 In the ring with Stan CEO Martin Kugeler: PPV, Originals and Nine

A comedy in gibberish

Why would you do that? Films have enough trouble finding an audience. 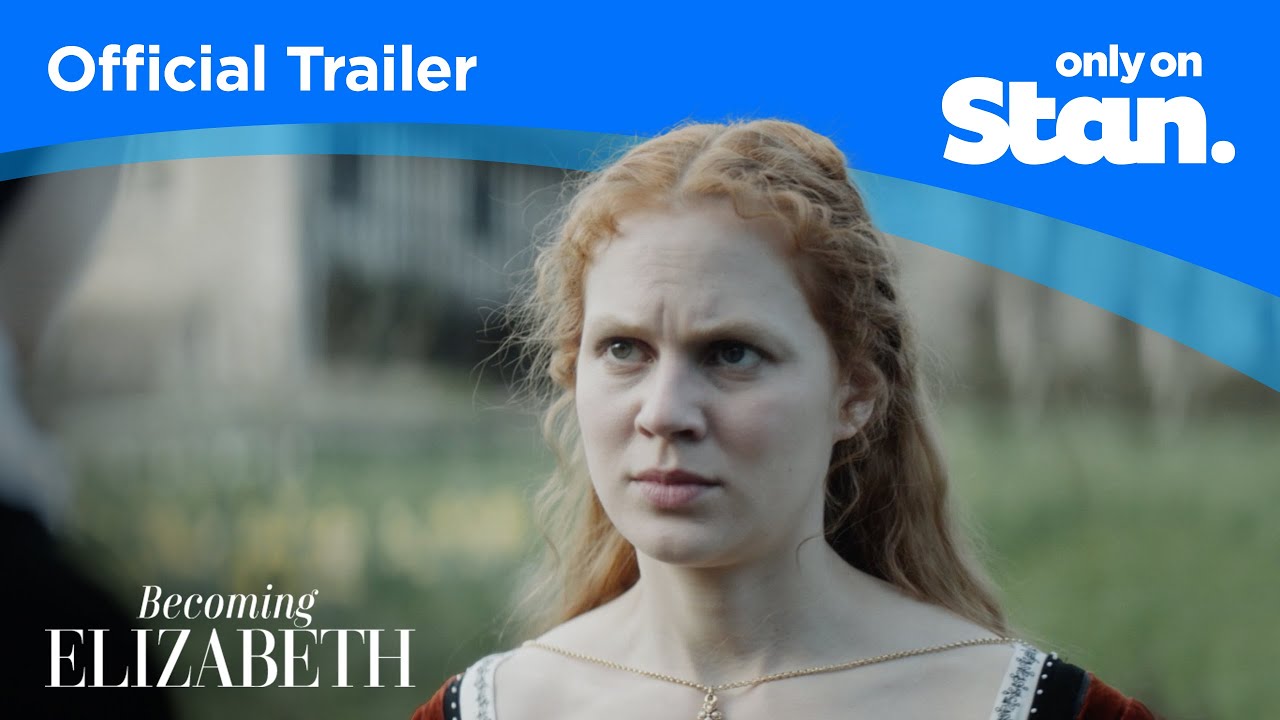 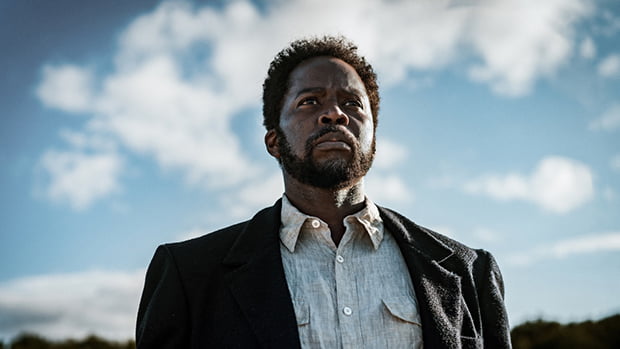 It premieres on Stan on May 27. 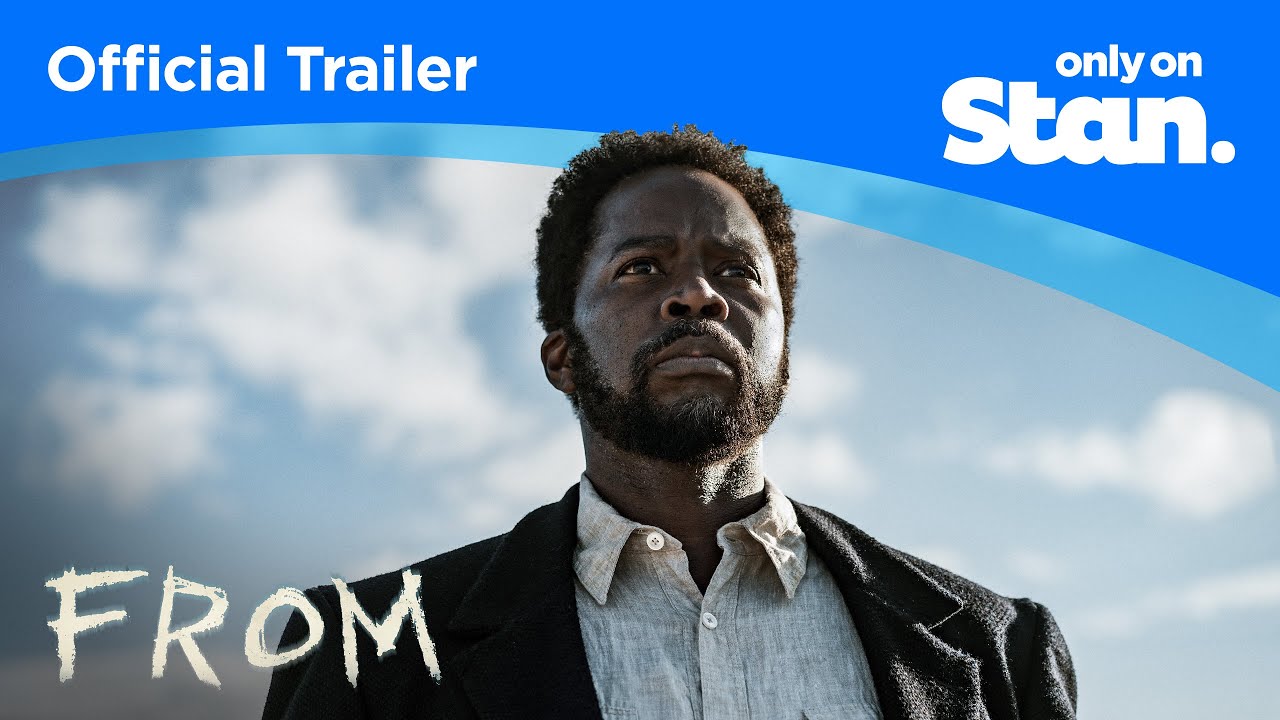 Hacks Season 2 premieres May 13, only on Stan. 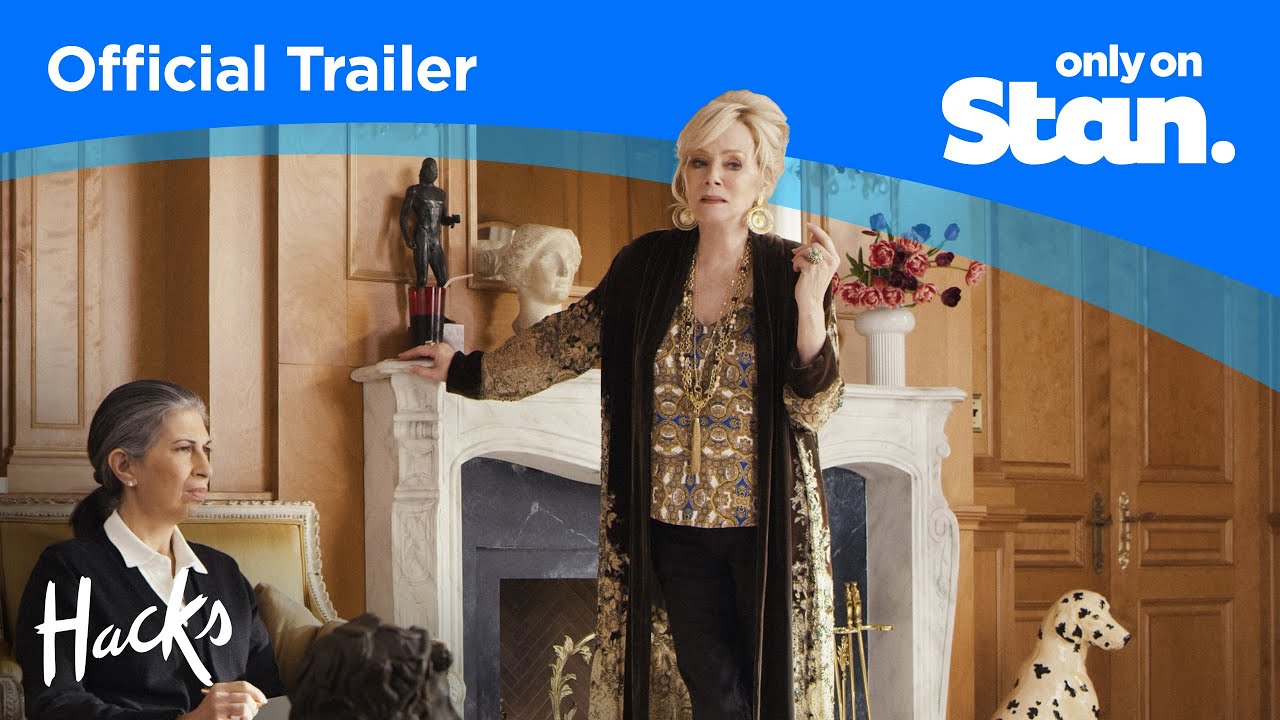 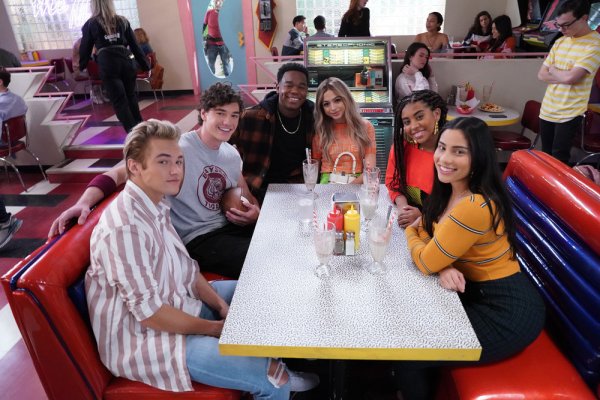 ‘Saved By The Bell’ Canceled At Peacock After 2 Seasons

EXCLUSIVE: School is closing. Saved By The Bell has been canceled by Peacock after two seasons. Deadline understands that the cast and crew were told yesterday. It comes only a month after the rebo…

The brand new season of RuPaul’s Drag Race All Stars premieres May 20, only on Stan. 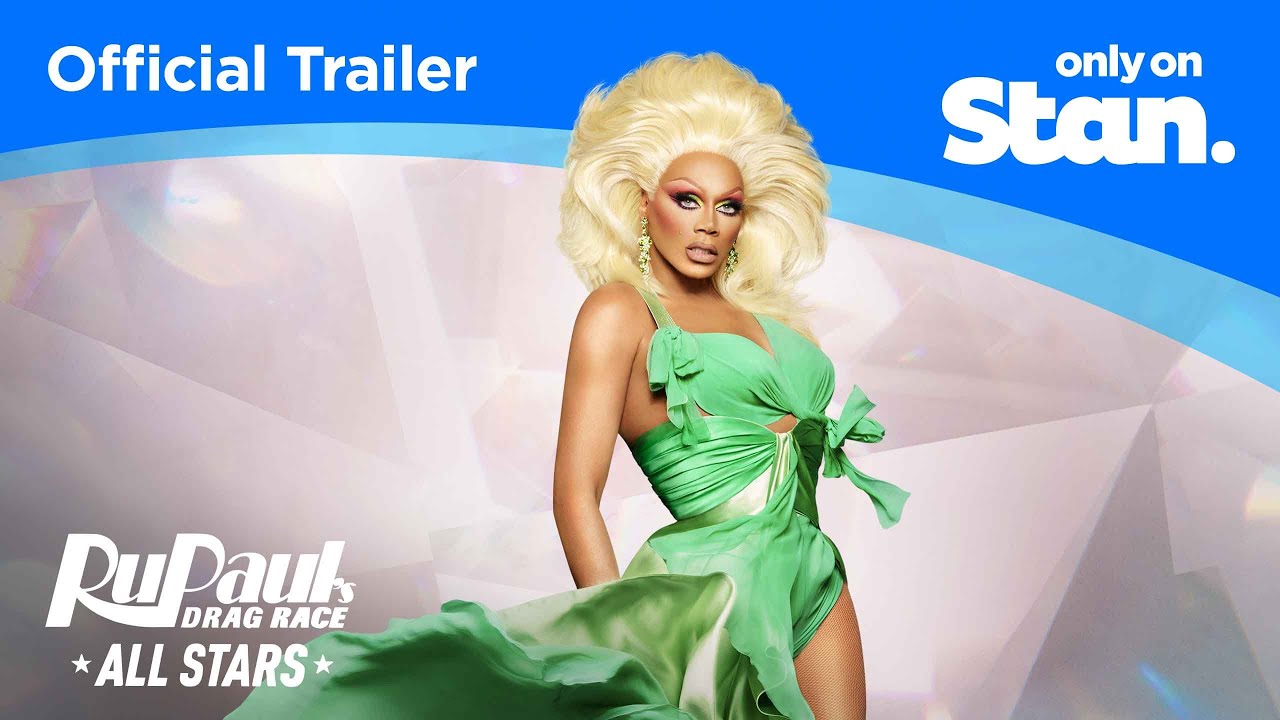 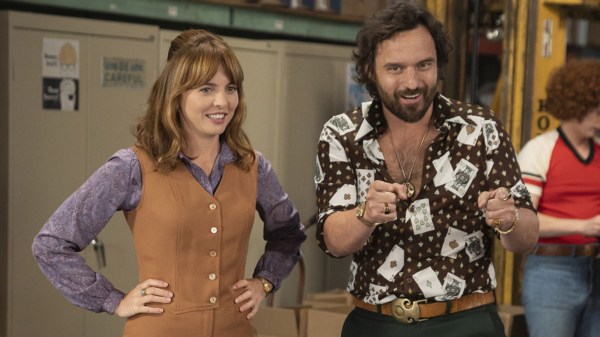 The comedy from creator/showrunner Ellen Rapoport hails from Lionsgate Television. 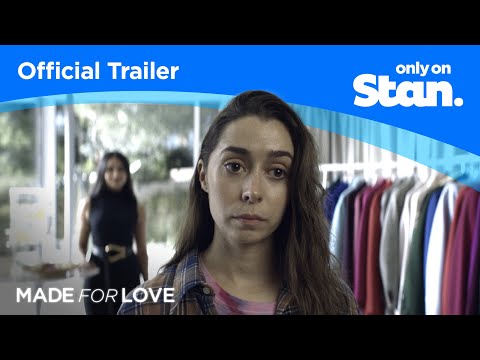 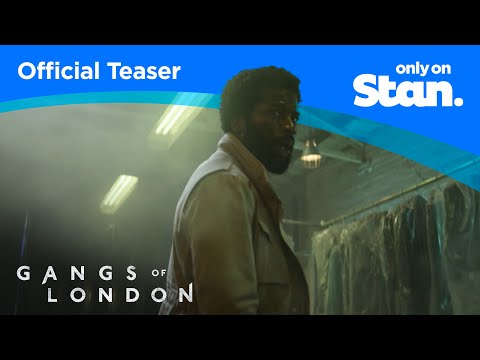 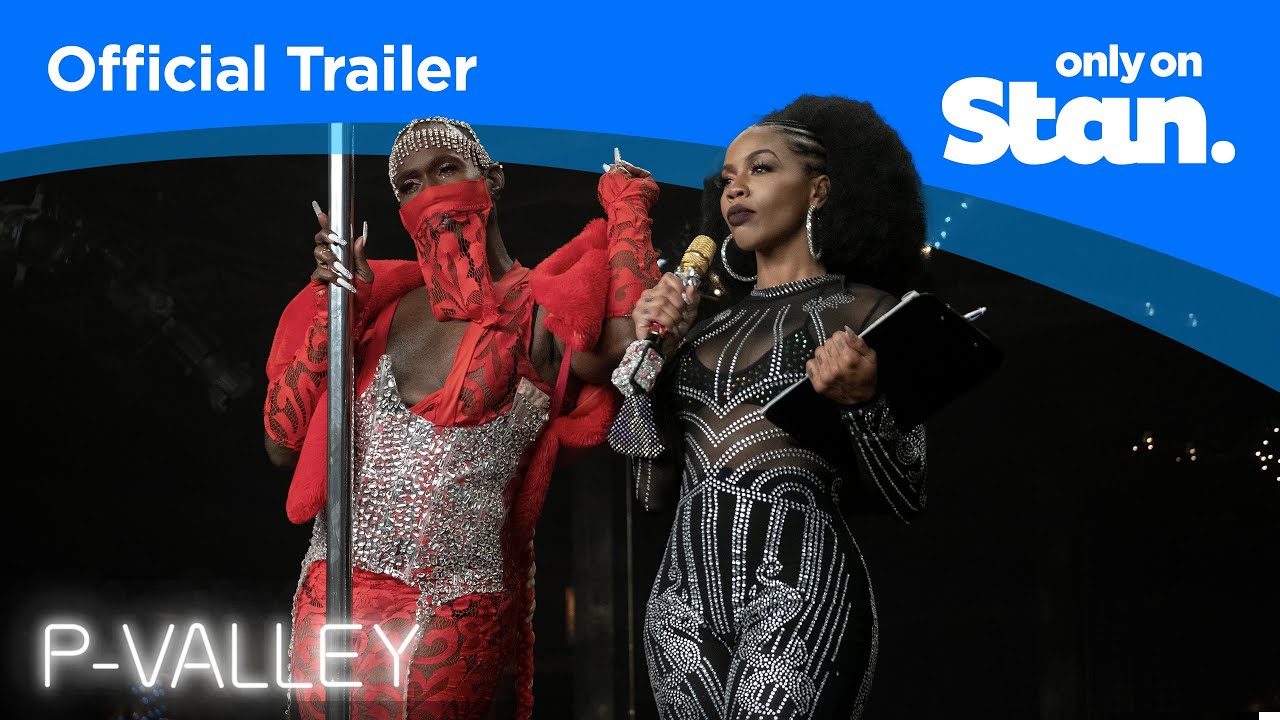 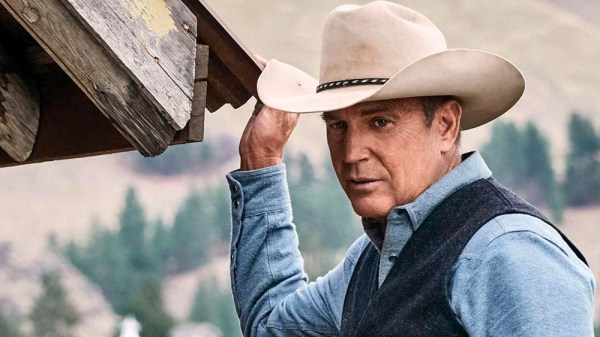 The Duttons will be back in the fall. Paramount Network said today that Season 5 of its juggernaut drama Yellowstone starring Kevin Costner will launch Sunday, November 13. Production is under way …

UPDATE: Stan confirmed this morning of the Australian broadcast date.

@StanAustralia
It's happening! We're heading back to Dutton Ranch for a brand new season of#Yellowstone, November 14, only on Stan. https://t.co/vNQk686Pb5 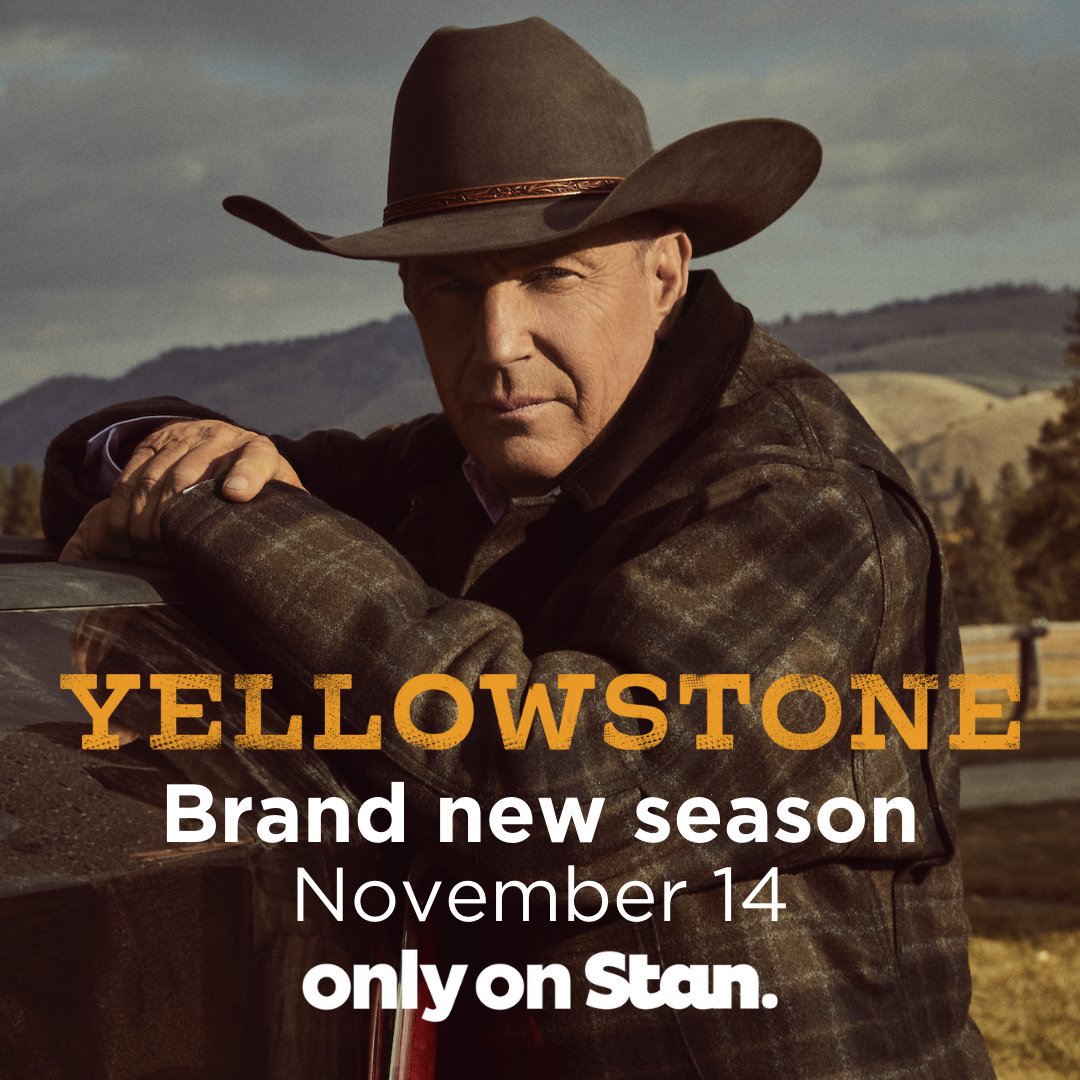