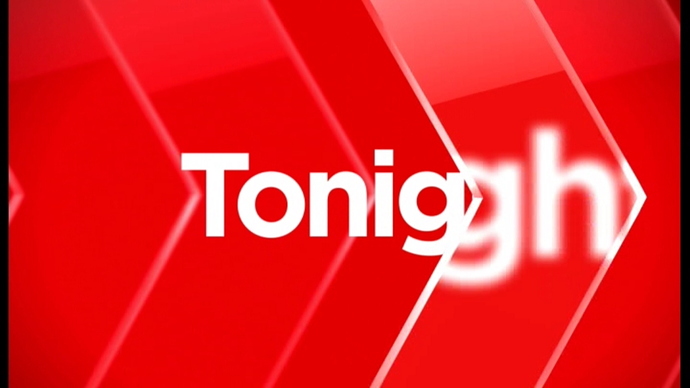 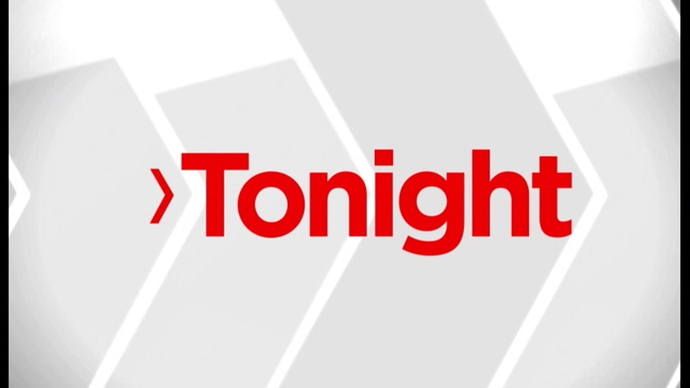 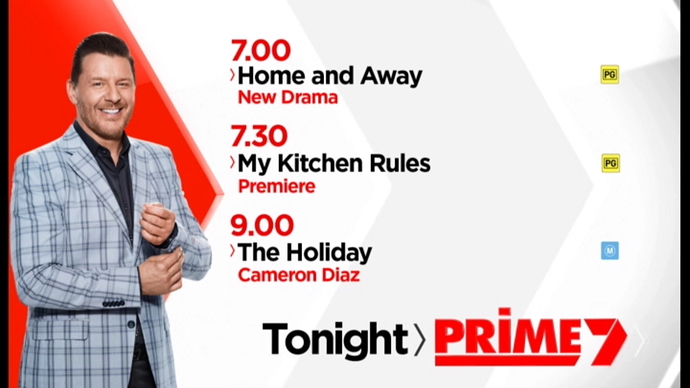 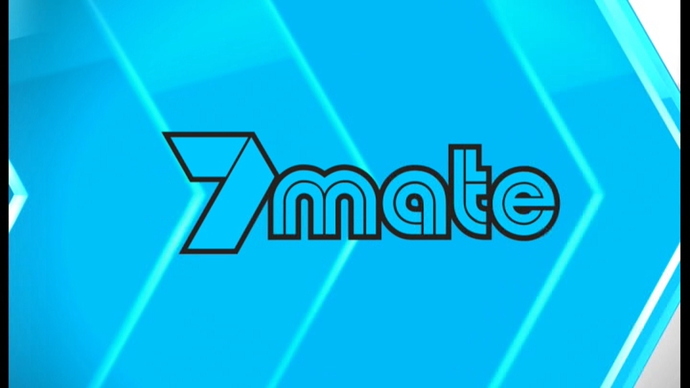 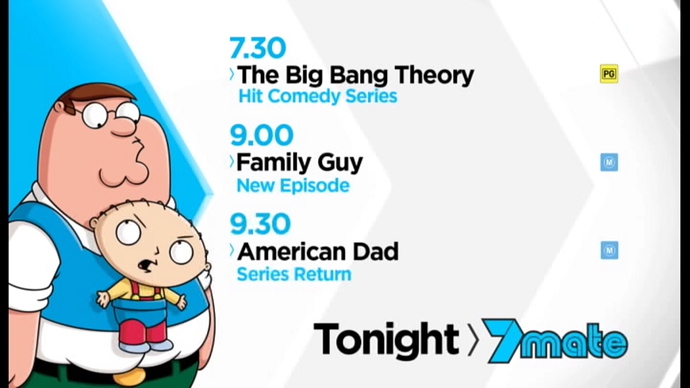 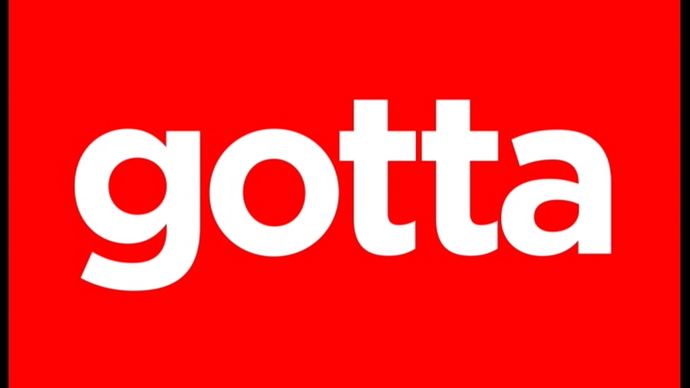 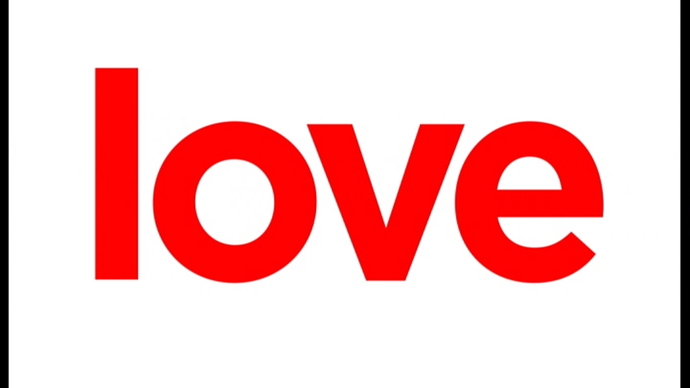 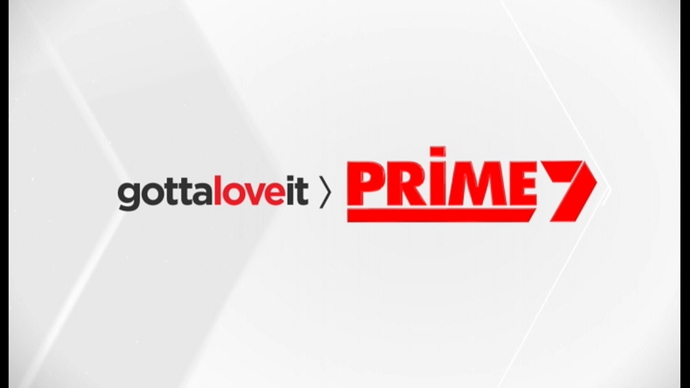 That actually looks quite good for Prime7 standards. Maybe because Seven made it for them, perhaps?

Now, lets see how long it takes for Prime7 to ruin it with “tweaks” like they did to the last look Lineup! 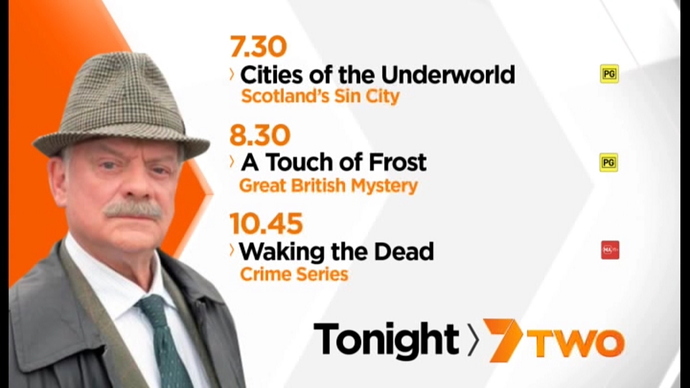 They need to update the prg

They look pretty good. Thank god they ditched the crappy background music from last year. (Though I can see the new music getting old quickly)

Maybe Seven do make these for Prime? Either way they look really good and yes, it wouldn’t shock me if that font changes to Lucinda Sans in a few months time.

I’m certain Prime7 and NBN are trying to out-do each other with their 5 second sting IDs… almost every stinking ad break on both channels. It’s annoying. 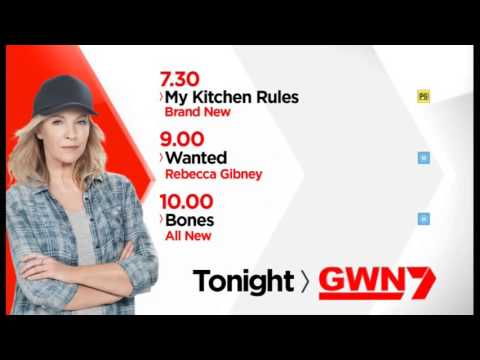 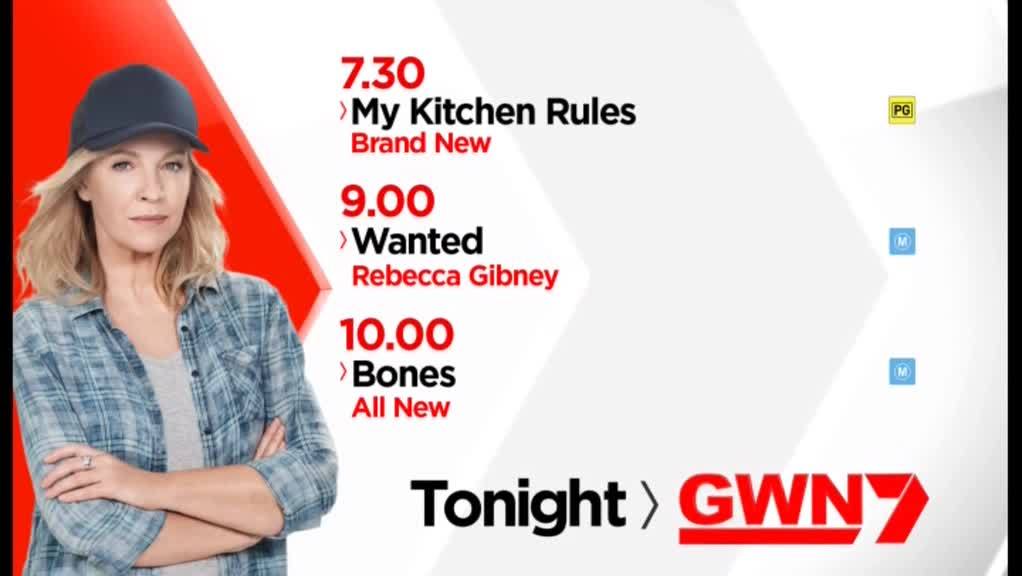 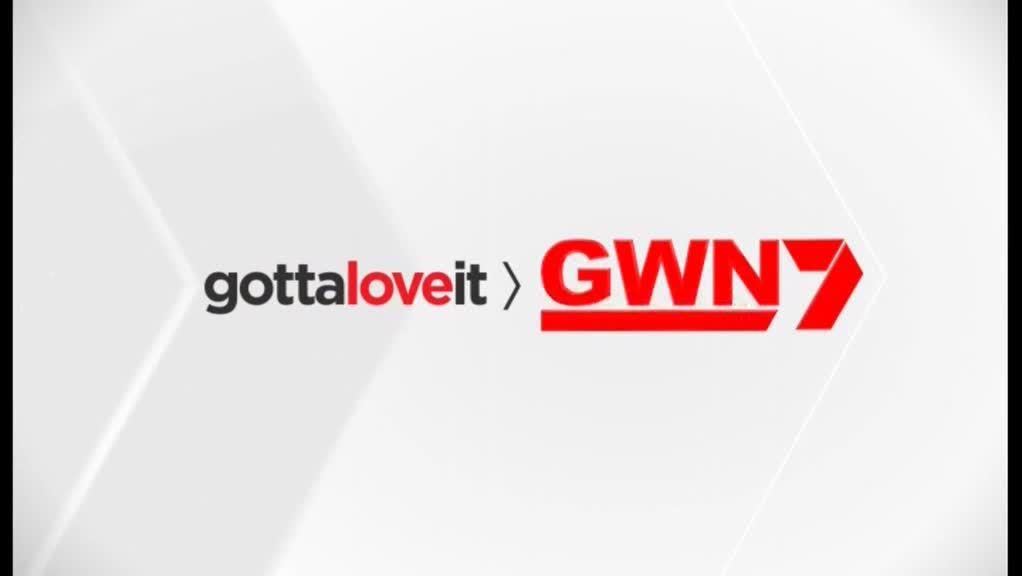 Sigh. Prime’s on-screen graphics are so depressing. The last time Seven had a pres refresh, Prime were onto it straight away. Even the glitches from day one (badly timed transitions, logos appearing under the watermark, 7TWO’s watermark transparency, 7mate’s watermark width, etc) are still present over 3 years on. Their production department does an outstanding job with idents and lineups yet are a real let down during programming. Perhaps they’ll introduce Olympics watermarks, prompting them to redesign everything? Rant over.

Oddly enough, I’m sure I saw newer style In-Program Promotional Pop-Up Graphics but the older look (November 2012-January 2016) PRG on Prime7 Wollongong while in that viewing area earlier this month. Talk about inconsistency! As for the more recent presentation of their news (including customised news promos), well…let’s not go there.

Of course, I completely agree that the current Idents, Lineups and Sponsor Billboards (well, from the very little that I’ve seen since the relaunch) look fine though.

Initially after the rebrand in 2011, Prime7 was looking like quite a polished and professional regional station with possibly a better looking On-Air Presentation package than what Seven in the metro markets was using at the time. Prime7 from Early 2014 to now…what happened?

Oddly enough, I’m sure I saw newer style In-Program Promotional Pop-Up Graphics but the older look (November 2012-January 2016) PRG on Prime7 Wollongong while in that viewing area earlier this month.

Yeah I’ve seen that one, too. It’s as though Prime has designed their pres system to allow the pop-ups to be updated easily by the production department, yet no one touches the other OSG’s. Their pop-ups have always been designed to perfectly match Seven, right down to the correct font, Leading Capitals instead of lowercase, etc. It’s clear that an entirely different department handles the PRG side of the OSG’s.

Initially after the rebrand in 2011, Prime7 was looking like quite a polished and professional regional station with possibly a better looking On-Air Presentation package than what Seven in the metro markets was using at the time. Prime7 from Early 2014 to now…what happened?

I agree. The PRG’s were always a bit off, but the rest was designed perfectly. I guess cost cutting has seen Prime lose the people who keep an eye on this sort of stuff?

I reckon. The 7mate ones have a mind of their own, too. No consistency with animations or when Now & Next should be used. Not to mention they’re still using the same classification logos from the Bringing it Home era.

I suppose we can be thankful that we’re no longer in the ‘bringing it home’ (to ME) era!

While it was nice to have a whole different set of on air presentation, Prime looks a hell of a lot better now that it’s essentially a carbon copy of Seven.

I do find it odd that they still sometimes shove the Prime7 logo into promos, and/or cut off the “…on Seven” voiceover on some promos.

I do find it odd that they still sometimes shove the Prime7 logo into promos, and/or cut off the “…on Seven” voiceover on some promos

Would a promo count towards their local content quota if they inserted a Prime7 logo?

Just read about Ian Audsley from Prime going crook about Seven streaming into regional Australia, well if he wants it stop give regional viewers 7flix because at the moment it is the only way we can watch it… Maybe it they drop ishop!! Because quite often when I get up at 6am on a weekend all five prime channels have info commercials on at the same time…

The old Prime Television studios at Northcliffe Drive Berkeley are set to be demolished. Bunnings has lodged a development application with Wollongong Council to redevelop the site.

I much doubt that prime would ever drop ishop, it sees iShop tv as a revenue raiser much like gold on win.

And prime as I speak is working and planning to give 7flix to regional areas. The same goes for southern cross tv areas too. No timeframe as yet.

And 7flix is likely to be on LCN 66 in prime areas.

Really mate, I got the impression that both stations are not interested especially Prime they said it’s not cost effective a couple of months ago. Would be nice to have them soon.