This is the same screen shot I had on satellite.

As a paying subscriber I am very disappointed by this. One of the things I really like about the selection of news channels on Foxtel is the variety of perspectives across the channels. Removing one because its viewpoint is starkly at odds with the rest (and the political pressure attached to that) is disappointing at best.

I am a firm believer that if you don’t like something, you don’t have to watch it, but you shouldn’t deny others the ability to watch it.

In full disclosure without wanting to derail the thread, I find myself in agreement with Russia in this particular conflict so RT is of value to me, but I greatly appreciate seeing perspectives from all sides about it.

13 posts were merged into an existing topic: International Politics (non-USA)

Jesus. Not sure… mmmm actually, I don’t know what to say. How could you possibly be in agreement with Russia?

I don’t mean the stream itself I mean the fact that it has us ads not Australian ones. 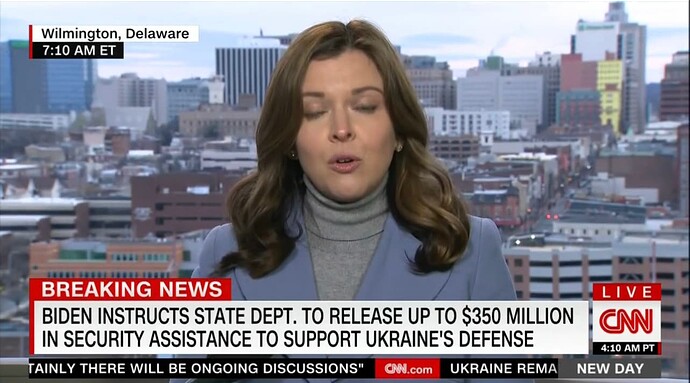 Nine have had a fairly close relationship with CNN for a long time now so it doesn’t surprise me they’ve been able to arrange this. Can’t imagine licensing would be an issue given Nine (and Seven) have been able to access CNN coverage for other things such as presidential elections.

Nine used CNN for the US Presidential election a few years back so this isn’t new for them.

Sky News International covers up their clock and I think also FTSE info. 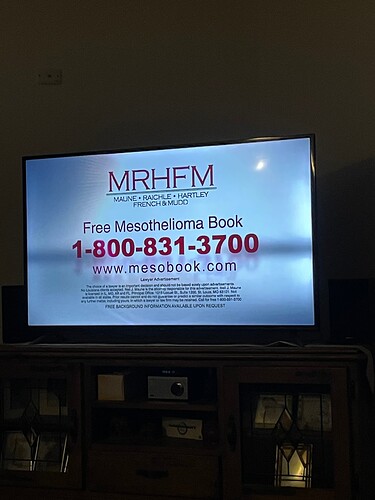 They’ll probably be more in sync now with this conflict, but CNNI still breaks away from CNN US quite a bit throughout the day, even during the pandemic. Can be quite annoying because a lot of it is documentary or focus style programming with no current news.

For discussing which team you’re backing in this conflict: Russia and Ukraine Conflict