RuPaul's Drag Race Down Under

Not confirmed which network or streaming service, but I’d imagine Nine and Stan would be frontrunners considering the exposure they’ve given the series. ITV are shopping the Australian format around.

This show is hilarious. If it’s on free-to-air, maybe either Ten (or one of its multichannels), ABC or SBS.

If its FTA, It Has to be 10 IMO. Wouldnt fit anywhere else.

Would fit on Go/Gem just fine.

I’m tipping it either being a Stan exclusive or premiering on 9Go.

Binge viewing is what has made the show into a hit, so it’s going onto an SVOD platform in some form. Its just whether the show gets a FTA run, which I think is unlikely on a main channel. 10 could air it, but ITV would be reluctant to split the streaming rights of the US and AU versions.

Nine: maybe, most likely on a multichannel, possibly direct to Stan.
Seven: no subscription SVOD so no long-term monetisation from binge viewers. No chance unless there are big changes in the next 6 months.
Ten: main channel, but would die a death on 10 All Access.
ABC: not out of the question. The UK version is airing on BBC Three, so it could have a life on iview.
SBS: also a contender. SBS OD is a good service and could see them giving it a good spot in prime time and on-selling the digital distribution to Stan.

I disagree Love Island is a perfect example of 9 being able to do these sorts of niche younger skewing shows. I would say 9 would want this.

SBS Viceland would love to air this.

Some are suggesting Courtney act but I think they should go after Biance Del Rio. I also agree that they need to go Carson Cresley as a judge.

SBS has the original plus the UK and Thailand versions so SBS would be a good fit for the show.

I’d be shocked if it’s anyone but Stan considering the exclusivity of the rights to air everything RPDR related in the last few years.

After watching the first episode of Canada’s Drag Race, an Australian version could work very well without Ru Paul. It followed the same formula but had a guest host - ep 1 was 24’s Eliza Cuthbert, and Brook Lynn Hytes sort of combine to do the Ru Paul parts. Courtney Act would be great in the same role. Like the British version they embraced the local culture.

Despite the rights getting shopped around last year, I just can’t see any of our linear networks or streaming services having the budget to give it a shot. I was very surprised that the Canadian variant has matched the prize pool of the US one.

Courtney Act is such an average Drag Queen. Just cos she’s built a “celeb” style profile and gas commercial success to audiences that don’t usually watch drag doesn’t mean she’s good. There are a lot better out there.

Courtney Act would be great in the same role.

I’d rather than look at Bianca Del Rio. She was quite popular when she came to Australia.

Which would be exactly what they want for the host, someone instantly recognisable and has hosting experience, which is why I said she would be good for the show.

I would love Bianca del Rio to host but if they were to follow a similar path to the Canadian version then I would presume they would want an Australian in the role.

Production of the Australian series is set to commence later this month in New Zealand due to Sydney’s COVID-19 outbreak and travel restrictions across Australia.

The announcement of the Australian cast will be made in the next couple of weeks. 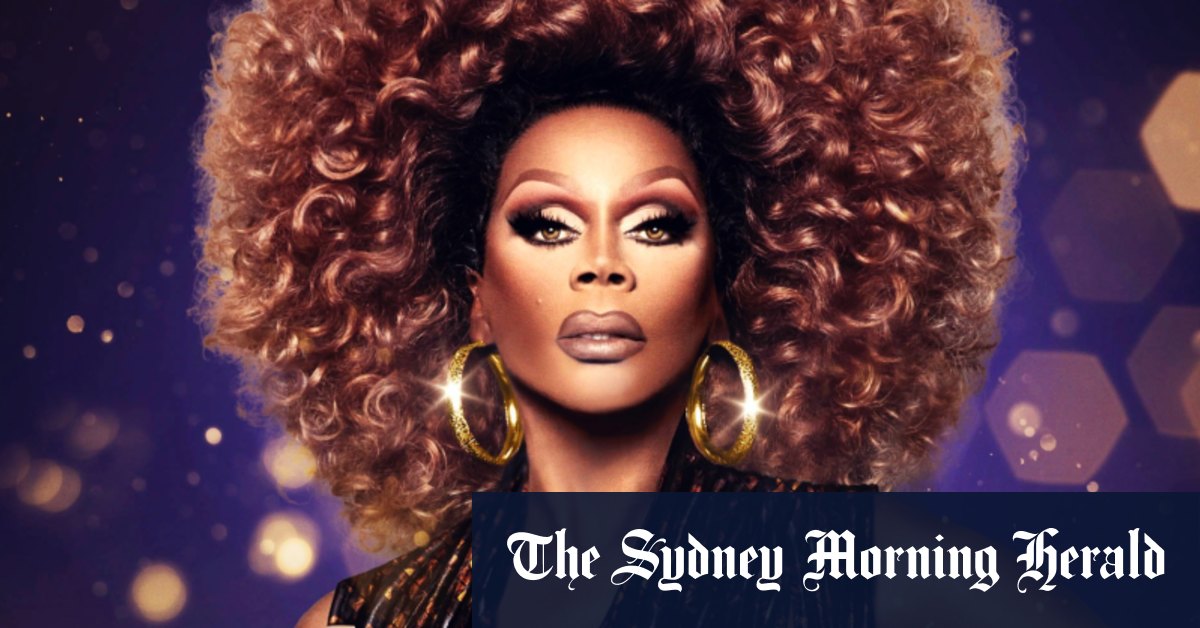 A local spin-off of the Emmy-award winning show will be broadcast on Stan later this year.

Start your engines, because the Emmy-winning series RuPaul’s Drag Race is coming to Australia. And it’s all thanks to our friends across the ditch.

The hit reality show is due to start filming an Australian spin-off later this month. However, production will occur in New Zealand due to Sydney’s recent COVID-19 outbreak and lingering travel restrictions within Australia, according to a source close to production who was not authorised to speak publicly.

The article goes on to say that there are rumours RuPaul will host the series.

It is not yet known who will judge RuPaul’s Drag Race Australia . But the rumour mill is abuzz that RuPaul Charles himself will host the new series. New Zealand-based LGBTIQ magazine Express has reported that RuPaul recently flew into the country and is undergoing mandatory hotel quarantine.

Who has the rights to this? Is it a Stan exclusive?

Who has the rights to this? Is it a Stan exclusive?

RuPaul’s Drag Race Australia is set to become Stan’s first local reality commission (Stan’s owner, Nine, is also the owner of this masthead). A spokesman for the streaming service declined to comment for this story.

If how the show performed for BBC Three/iPlayer is any indication, Drag Race will drive a lot of interest for Stan