It’s not a poll topic, it’s actually used as one. As a budding journo you need to be able to decipher the difference between facts and opinion.

And, of course, the use of “appears to” in the headline is the same weasel wording as “alleged” to avoid a defo suit

How are people defending a symbol that was - used by the Christchurch killer - reason to investigate a Vic police officer - banned by the army Even if the officer wasn’t aware, it is a failure by NSW police to not inform them. This isn’t new. https://t.co/giz4eZzsfk

Includes a bit of history of how

has been appropriated by some groups. 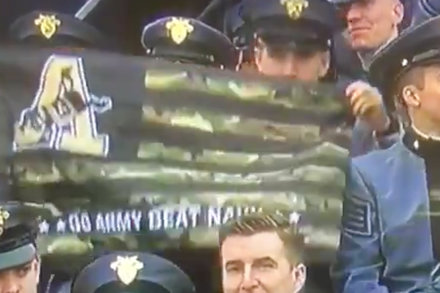 Here is how a hand gesture long seen as innocuous was appropriated to signify “white power.”

Could the 10 Jamm channel be an Austrian village themed German language channel?! 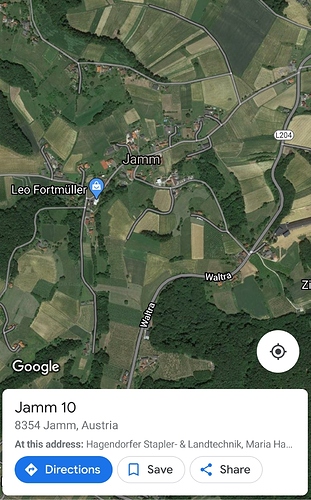 105 posts were merged into an existing topic: 6 News Australia

This week is off to a lucky start

With credit to @Zampakid for this cap, my first attempt at one of those “You know you’re Australian when…” memes that were populised by BuzzFeed (RIP their Australian operations) and other such millennial sites which specialise/d in local nostalgia!

I was just thinking: What ever happened to the actual Media Vault? I remember seeing stuff about it around 4 years ago, but then never heard anything else.

As mentioned on Have You Been Paying Attention? tonight. 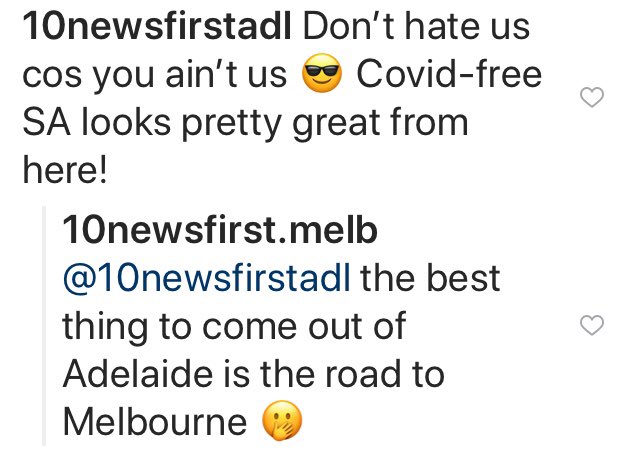 They friendly jibed too soon. 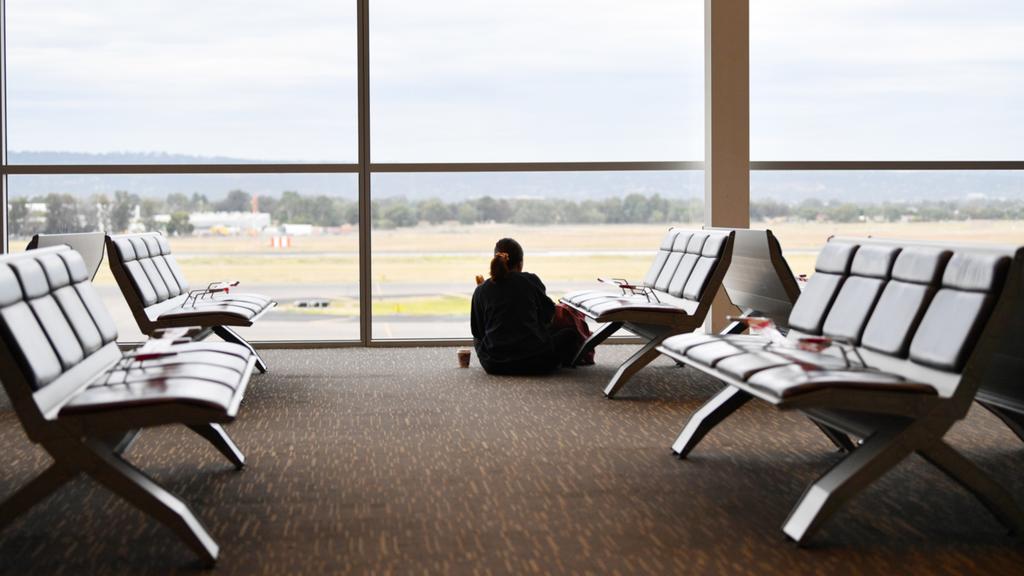 Some interesting thoughts on renaming places and removing statues for figures with a … chequered … history:

Transparency is key when it comes to renaming and shaming

Passions run high when it comes to preserving the status quo - or giving some landmarks a fresh start.

We applaud, or at least tolerate, statues of Saddam Hussein or various Communist leaders being torn down following regime change, but then deny it applies in Western societies to slave traders or violent colonisers when history is rethought.

Generally, there are two sides to any assessment of an historical figure who is memorialised. Their dark side, whatever it is, is often accompanied by positive achievements. This applies to local figures as well as to big historical names. Can some blemishes, no matter how serious, be overlooked in favour of greater achievements? Should a racist nation-builder or wartime hero be memorialised?

It doesn’t matter if the man (typically is a man) on the pedestal was a saint in some eyes and a right bastard in others; what is important is that we teach people about both sides and learn from it.

A start would be to put up a plaque that gives the other side of the story, rather than wantonly rewriting history.

A plaque is a good idea for some situations, but as the article’s author seems to be saying, each case needs to be looked at individually.

I don’t think it’s a bad thing removing statues honouring people who were guilty of mass murders, or would you prefer that the Nazi eagles & other emblems were still in Berlin now because the Nazis are a part of the history of Germany?

Similarly renaming a road - to no longer honour a paedophile (e.g. William Slim Drv in Belconnen, ACT) - should without doubt be a good thing, and isn’t re-writing history.

Changing a statue or place name doesn’t change history, it’s just about not honouring someone who upon reflection doesn’t deserve it.

If anything people asking about why somewhere was renamed would help raise discussion and knowledge about the history.

Normally, how many people are even aware of why a place is named something, or what the person being honoured did (good & bad)?

Yeah, I guess it depends on the degree and type of wrongdoing. I hadn’t even thought of Nazi’s or genocide, let alone vile pedos.

Case by case is probably the right way to go.

Bit of a difference between Hitler’s ruthless culling of Jews and other minorities with mass Concentration Camps and mass graves in the mid-20th century to a not unusual practice of slave labour from the 17th/18th century. Social norms were totally different in the 18th century.

If I had Jewish heritage, I think I would be offended if anyone (if credible) dared try to make any connection.

The holocaust was the horrifically worst in modern history, and I was not suggesting any sort of equivalence.

It’s more a question of where’s the line, what wrongs do we ignore and leave honours in place vs what we don’t (not an easy question to answer).

I was disagreeing with blanket statements suggesting statues shouldn’t be removed & is rewriting history, with the Nazis being the a clear example of why such statements are wrong, and there are other examples including statues of Stalin and Saddam Hussein.

Public policy and decisions should be logical and fair, and as I said earlier, each case should be looked at individually.

Many have gone, but there are still a few Nazi eagles scattered around Germany. Here’s one.

Who switched off the Milky Way? Count the stars and map light pollution where...

Count the stars in the Southern Cross during the winter solstice this weekend and join world record attempt to map light pollution across Australia.

But if you count how many stars you can see in the Southern Cross this Sunday night, during the winter solstice you could help fill in some of the gaps.

The information collected contributes to the Globe At Night international citizen science program, which measures light pollution around the globe.

There were only six readings from Australia until April, when the Australasian Dark Sky Alliance, ran its first star count during lockdown. Now there are 770.

The idea is to do the star count again on a much larger scale to get a baseline across Australia and New Zealand, says Marnie Ogg, who heads the Alliance.

Winter Solstice is on Sunday.

The number of lights in WA as shown in the article is surprising.