I hope they have an original Aus series to announce with the launch, would give them something unique to promote and get the word out there.

Studio 10 aired an (old?) interview with Christine Baranski about the Good Fight. Then Sarah said to catch it on 10 All Access. So they are starting some low key promotion.

This is what I have been saying in my head, nothing has much changed 10 , despitee new graphics and a change of ownership (CBS) They have had more then enough to start promoting for Ten All access. I totally agree with you David. It’s the same old Ten management. (I have no doubt Lexington will come out and defend them of course… oh crap on about how we aren’t giving them enough time) Truth is they have had plenty of time to settle in and management get along with the job. I know I won’t be wasting my money with ten all access, because if it’s gonna be a half baked ass content , it will be a fail. For sure.

Most definitely. 10 have not changed at all. Next year will be the same as this year. People simply aren’t buying what they’re selling.

The service has quietly launched overnight - it’s $9.99 per month (with a one month free trial) and aside from original & commercial-free programming, the service includes access to CBSN 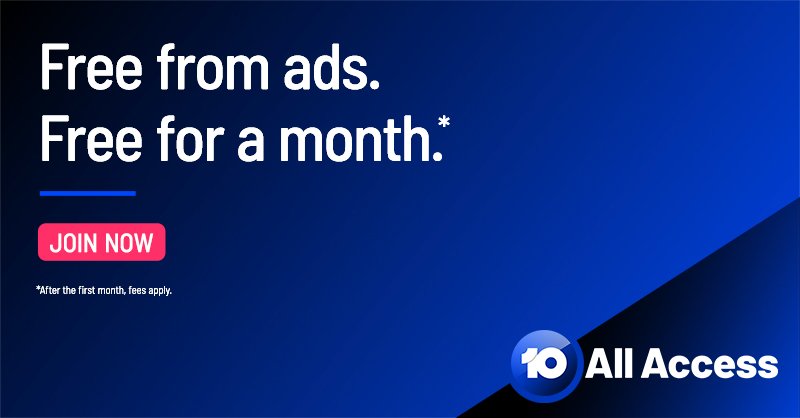 Only 2 shows that interest me 90210 (the modern one) and Everybody Hates Chris… also CSI some of that is on Amazon Prime, I assume some rights are non exclusive…

on your phone, tablet, desktop or streaming media player.

So it seems no app on the Telstra TV yet .

Happy Together has just been axed 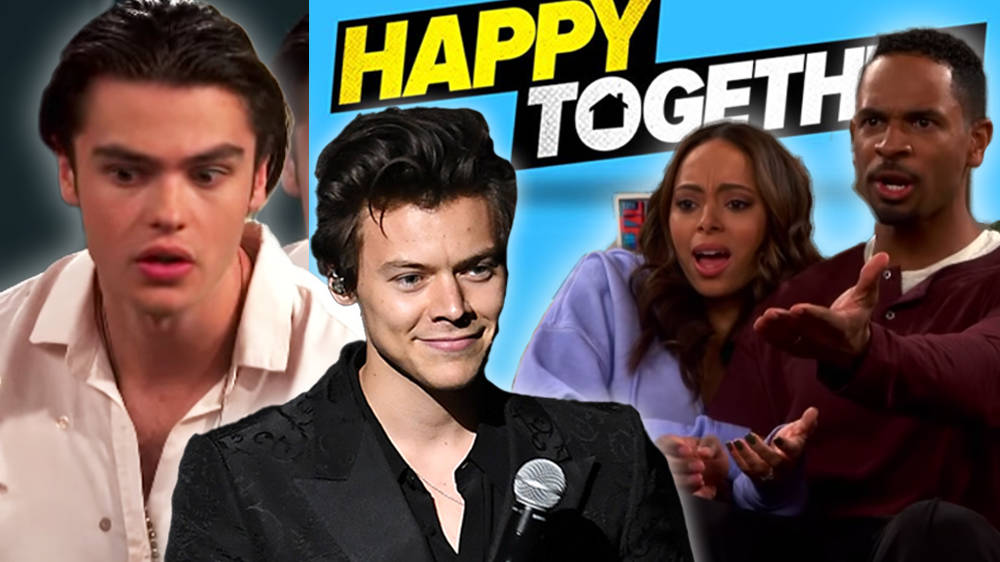 'Happy Together', an American sitcom inspired by Harry Styles' early years in One Direction has been axed after two years, with bad ratings due to Harry's 'refusal to promote the show'.

All sites feature a promo code section, it launched quietly overnight so doubt they’d be running a promotion since you already get a month free to trial the service.

They have the original Sabrina The Teenage Witch, so looks like Netflix won’t get it here then.

Looks like I will sign up watch the now 3 shows I see on there I like and then cancel, no way I would pay $10 a month every month continuously over a long period of time for this.

There are a lot of cancelled 1 or 2 season shows on this service I’m noticing.

Have Yourself A Very Bingey Holiday Season With 10 All Access

You may have heard the very exciting news that 10 is launching CBS All Access, our own video on-demand service. 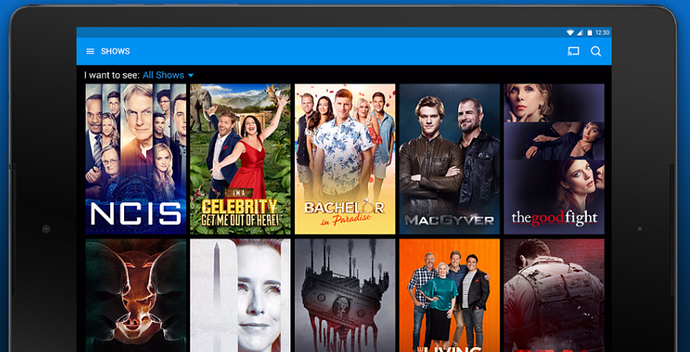 CBS and Network 10’s subscription video on-demand service offers more than 7000 commercial-free episodes, exclusive original series and the ability to watch hit CBS series before they air. Here’s everything you need to know.

CBS and Network 10’s direct-to-consumer subscription video on-demand service, 10 All Access, debuts today, with more than 7000 episodes of binge-worthy, commercial-free entertainment from CBS and 10. For $9.99AUD a month plus a month free for new subscribers, 10 All Access will offer exclusive original series, current and previous seasons of select CBS and 10 shows, classic TV series, as well as the ability to live stream CBSN, CBS News’ 24/7 streaming news service.

Network 10’s chief executive officer Paul Anderson said: “10 All Access gives us a fantastic new avenue to engage audiences with premium entertainment any way they want it. It fits perfectly into the 10 family alongside our broadcast channels, 10, 10 Boss and 10 Peach, our catch-up service 10 Play, and our news and entertainment site 10 Daily. We’ll continue to evolve 10 All Access with more great content to binge on and more product features to enhance the viewing experience. We are just getting started.”

10 All Access will be available on iOS and Android mobile and tablet devices, Apple TV, Android TV, Chromecast, and online via 10allaccess.com.au. Subscribers will be able to watch on three screens simultaneously and the service will be launching on additional platforms in the coming months.

CBS Interactive’s president and chief operating officer Marc DeBevoise said: “10 All Access brings thousands of episodes of CBS and 10’s leading programming to digital platforms, making it simple for fans looking for more of their favourite television content to get it in one easy-to-use, multiplatform service. We look forward to continuing to expand 10 All Access to additional platforms and bring TV fans even more of the programming they want to watch.”

10 All Access will include the following advertising-free, on-demand programming, with more to be added:

Network 10’s chief content officer Beverley McGarvey said: “10 All Access is bursting with brilliant shows – my biggest dilemma will be which series to watch first! With 10 All Access, you can spend your summer binge-watching classics like Melrose Place and Cheers , or discovering exciting new series like Tell Me a Story and One Dollar . And if you were late to The Bachelor Australia or The Bachelorette Australia party, you can also stream the last three seasons of each series to catch-up!”

Who gives a shit about CBSN? Not exactly related to Australian news. There are plenty of ways you can watch it for free online anyway. Just as i suspected nothing really in that list of content for me to justify paying $9.99. I’ll stick with Netflix.

10 really needed to have secured more past episodes of popular Australian series for the launch, which seems to be severely lacking from the service. Who is going to binge watch past episodes of The Living Room, seriously?

I get that it’s just launched, but as Rob points out in the below article first impressions are everything and it hasn’t really made much of an impression so far - especially at the price point they’ve gone with.

Let’s hope they’re busy acquiring local content to add to the service, additional features and original programming as slated the other day.

mmmm I missed that…back for a closer look

So it seems it might not get an app on the TTV because in the US , it isn’t on the Roku according to this.