A sad day for Aussie entertainment

26 May 1962: Tasmania’s 2nd commercial channel TNT9 is officially opened in Launceston. The licencee was Northern Television Limited, a company owned by W R Rolph and Sons, owners of local newspaper The Examiner and radio station 7EX.

The station is now, of course, Seven Tasmania, owned by Southern Cross Austereo since its predecessor Tricom bought the then TNT9 in 1988. 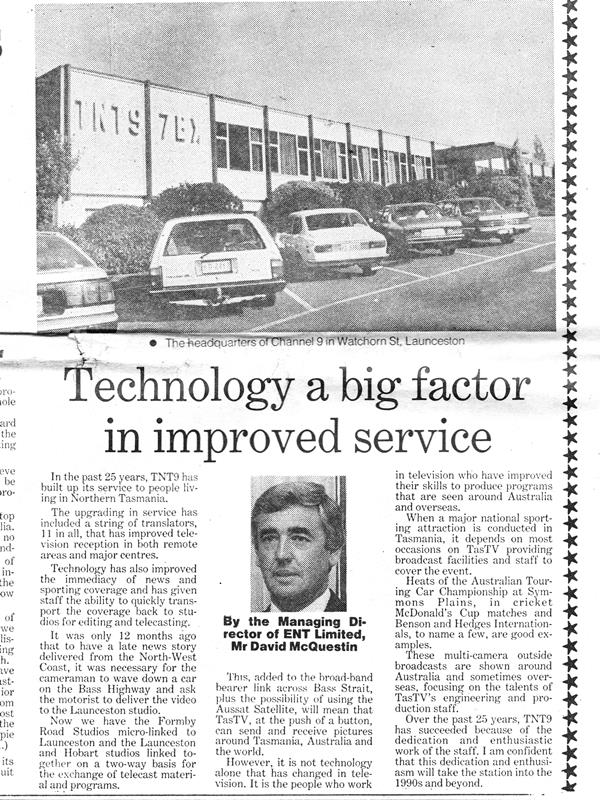 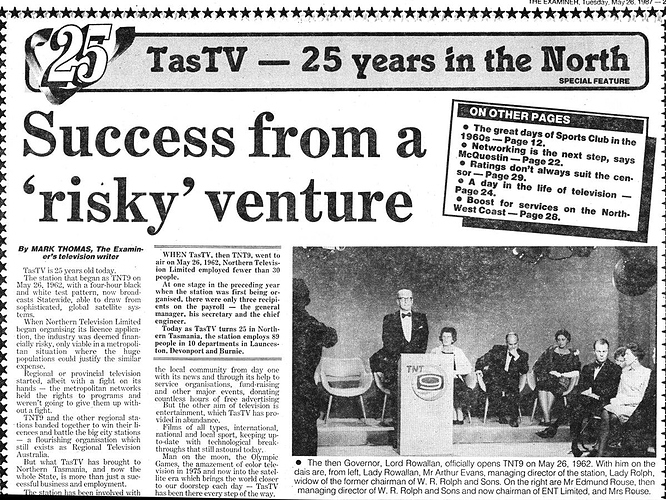 Noticed TVTonight called Bert of ‘king of television’ for their article about WDYTYA the other day.

I don’t think Bert ever sought to claim that title

28/5/2018 Home and Away actress, and host of The Weakest Link in Australia, Cornelia Frances, dies in Sydney aged 77 after a long battle with bladder cancer. 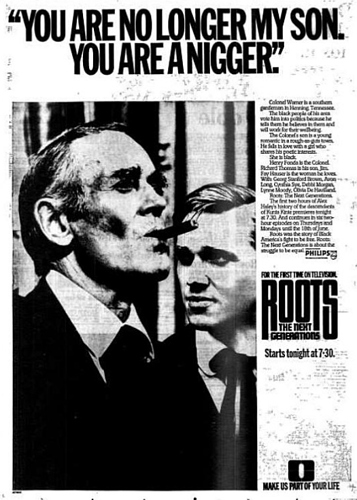 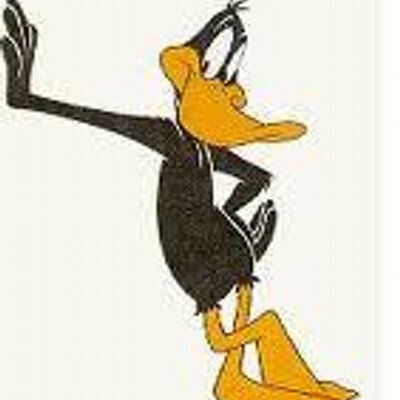 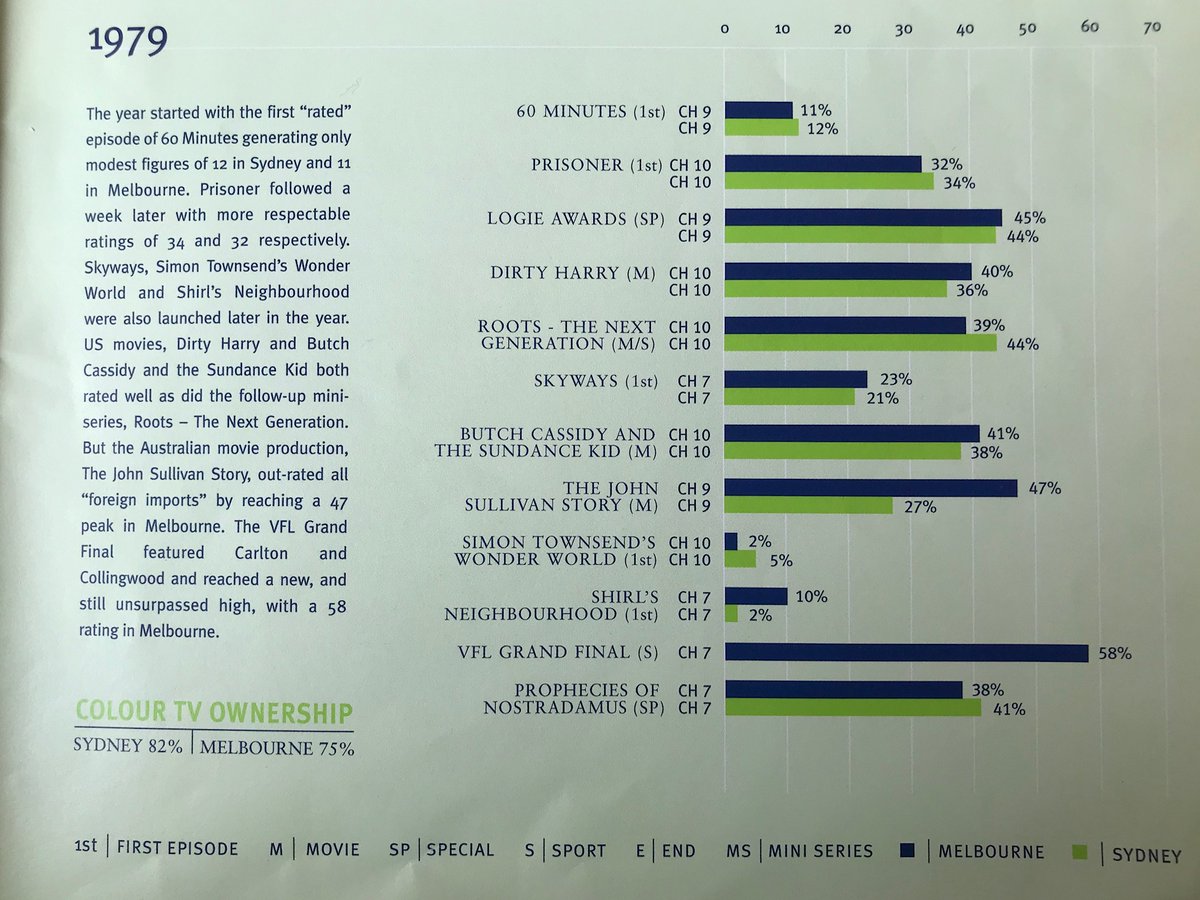 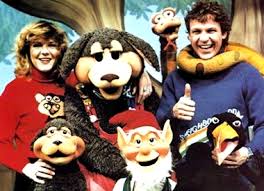 28 May 2000: Corroboree 2000 — the National Declaration of Reconciliation Conference — including the Walk For Reconciliation across Sydney Harbour Bridge, is broadcast on SBS

She was a fantastic actress and game show host

The John Sullivan Story shows a significant difference in ratings between Sydney and Melbourne - was that something that was unique to the special or did the show rate better down south?

The Sullivans rated better in Melbourne, where it stayed in primetime for its entire run. In Sydney it was moved out of primetime for at least its last six months, at 5:00pm on Sunday, then weekdays, with the final episode being shown at 3:30pm on Friday 25 March 1983, which was two weeks after it had been shown in Melbourne.

Sydney: It was up against movies The Life And Times Of Judge Roy Bean (repeat, Ten) and Outside Chance (Seven). ABC had the drama Ride On Stranger at 8.30, then the 2-hour BBC doco Einstein’s Universe to coincide with the 100th anniversary of Albert Einstein’s birth.

Melbourne: The movie Westworld (Seven) and Tell Them Willie Boy Is Here (repeat, 0), and the same ABC line-up as Sydney.

Screening at 7.30pm, AKTV2’s inaugural broadcast included imported programmes and two live studio segments: Ian Watkins interviewing a visiting ballerina and entertainment from the Howard Morrison Quartet. The first imported programme was an episode of The Adventures of Robin Hood.

The programmes shown during that inaugural broadcast, however, were not those listed in the Listener. After the 27 May issue went to print AKTV2 replaced Halls of Ivy with The Four Just Men and the comedy Susie was held out. 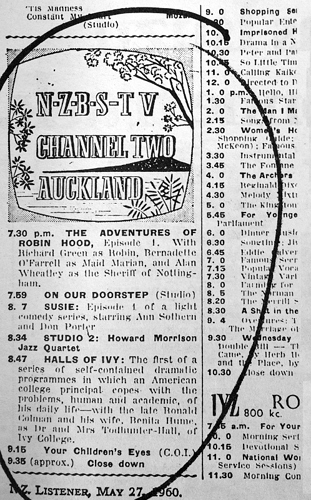 Is TVNZ doing anything for the 60th? I know they had a bit of activity for the 50th

Did Australian TV do anything for their 60th?

Very little.
A lot of the founders of Australian TV from the 1950/60s are no longer with us.

Did Australian TV do anything for their 60th

Did Australian TV do anything for their 60th?

In Sydney, Nine showed some old ID’s on the 60th birthday but that was it. But as was mentioned before, Studio 10 commemorated it.

In Sydney, Nine showed some old ID’s on the 60th birthday but that was it

Nine Melbourne probably did the same.

I recall that Seven gave the 60th a token mention at the end of the news on the night of the anniversary. ABC clearly blew the budget and altered its watermark to include a “60 years” caption… for a few days.

2 June 1962: CTC7 opens as Canberra’s first TV station. The station is controlled by interests including The Canberra Times and 2CA.

Of course CTC is now part of Southern Cross Nine.

The network’s first news anchor, Bernard Shaw, was giving his perspective on the unrest in the U.S. a little earlier today.