It will be a sad day for Australian Television when The Simpsons moves exclusively to Disney+.

Yeah. It’s unAustalian for an American animated series to be made exclusively available on an American streaming service.

Disney plus is worth it just for the animation shows. Much better than episodes with commercials or cut up to buggery.

American Dad and Family Guy are life-of-series programs with Seven, so they’ll stay on Wednesday nights on 7mate for the foreseeable future.

They’ve been removed as of this week though. Are you sure that’s correct?

its still being listed but on 7flix

They’ve been removed as of this week though. Are you sure that’s correct?

Family Guy/American Dad on Wednesday nights have been moved to 7flix.

Not really. They’ve been there Mondays - Thursday’s for a while now. What’s new is they’ve been completed removed from Mate.

We’ll have to pour one out when it happens 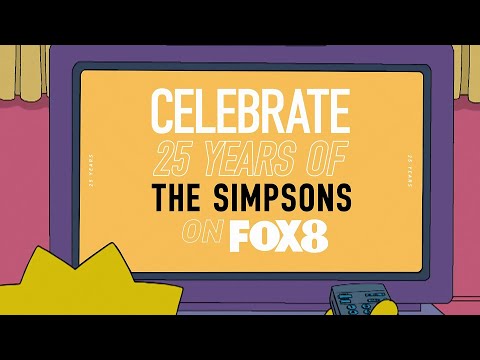 Perhaps unsurprising given The Simpsons’ new owners, but certainly the end of an era for Fox8 all the same!

So Season 33 Onwards are Disney+ Exclusives?

So Season 33 Onwards are Disney+ Exclusives?

yes they are, but I think 7mate and 7flix still screen earlier seasons.

After 6 years off screen, the music trivia band is back together, now in a new home. 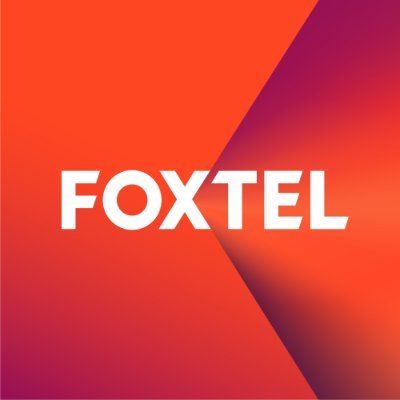 @Foxtel
The award winning music quiz show #RocKwiz is back with a brand new remix 🎶 Watch the latest Foxtel Original from February 24 https://t.co/NWsZTMBI2v
← previous page
Get Connected: Like us on Facebook | Follow us on Twitter