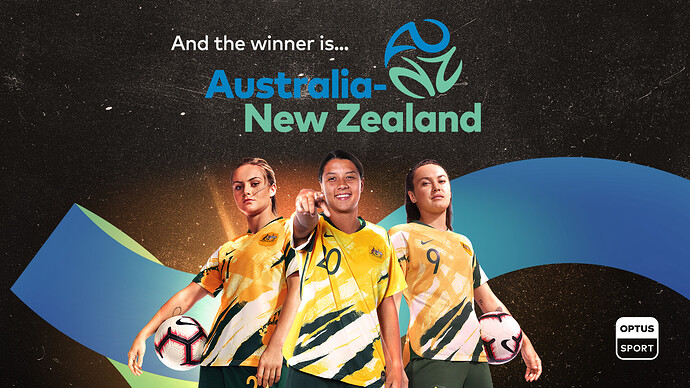 The FIFA Women’s World Cup™ is the single biggest women’s sporting event in the world with more fans than any other. The 2023 edition will be played from 20 July to 20 August 2023.

4 posts were merged into an existing topic: A-League