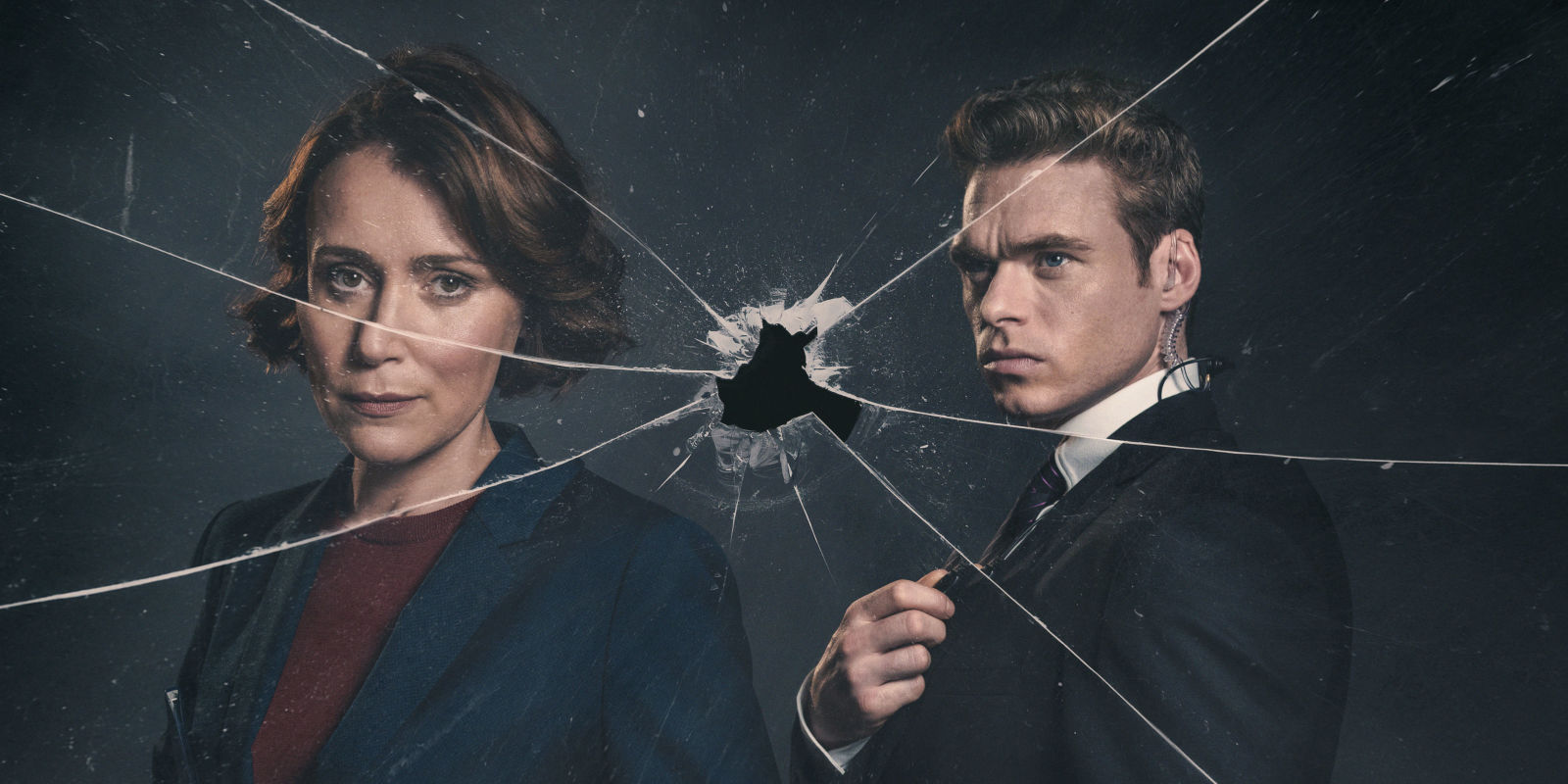 Bodyguard is most watched TV drama since records began

The finale was seen by 17.1 million people.

Channel 4 has announced it will move its headquarters from London to Leeds.
https://www.c21media.net/channel-4-to-set-up-national-hq-in-leeds/

Sky has renewed A Discovery of Witches, starring Teresa Palmer, for second and third seasons. It will make its Australian debut on Fox8 next Thursday (November 15).

The promo is intriguing. Is it any good?

Sky Sports and the BBC will share the rights to next year’s Netball World Cup in Liverpool. Sky Sports will be the host broadcaster, showing all matches live across its various platforms, while the BBC will provide live free-to-air coverage of each match from the competition’s fourth day onwards. 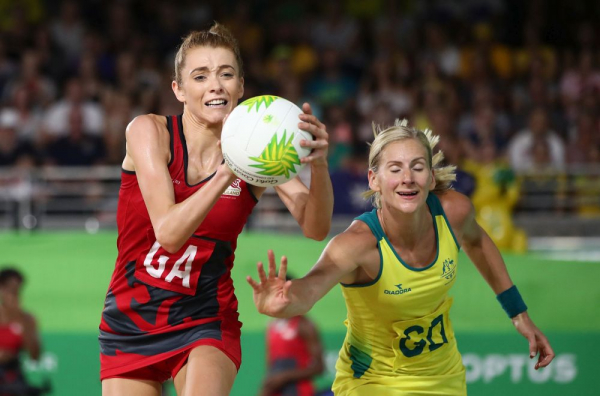 Both UK broadcasters have long-standing relationships with the sport. 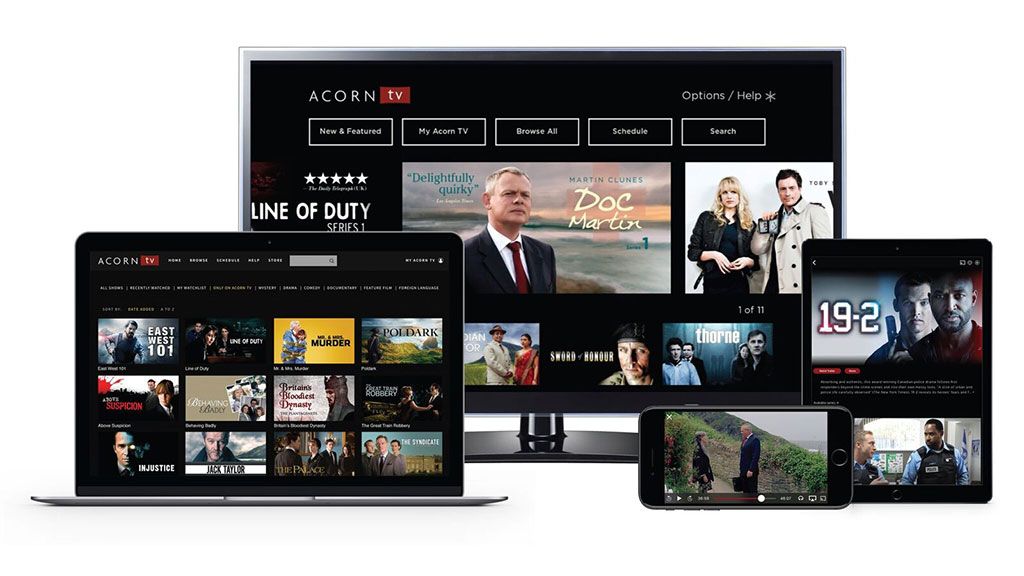 Say 'cheerio' to the latest streaming service to land Down Under

ITV today announced a new on-screen identity for the ITV main channel, in the form of a new year-long project, “ITV Creates”.

From 1st January 2019, ITV’s on-screen idents will change every week, in a project that is intended to emphasise and reflect the creativity at the heart of the broadcaster’s business.

For each week of the year, a different artist will create a piece of work, which is their expression of the ITV logo. This will then be filmed and produced into a set of idents by ITV’s in-house creative agency, ITV Creative. ITV Creative have worked with Artistic Director, Curator and Consultant Charlie Levine, to source and curate the artists to take part in this project, who are from a diverse range of backgrounds and are a mix of up and coming, and established artists, working across any visual arts discipline.

Levine issued a brief on behalf of ITV inviting expressions of interest from artists to take part in the year long project for the broadcaster, which has been woven into the fabric of British popular culture for 50 years.

The brief described how the project is intended to highlight ITV’s commitment to endless creativity, with an idea that would see our on-screen identity constantly reinvented, entertaining the audience and giving a platform to UK based creative talent.

Details of further artists who are taking part in the project will be released in due course.

As part of the project, ITV also intends to dedicate one month of the year to new student talent, offering opportunities to young artists at the very beginning of their careers, by working with universities in different parts of the country to offer art students the opportunity to design the ITV identity during that month.

ITV Creative’s Executive Creative Director Tony Pipes said, “Idents have been around since the dawn of TV and the way they have behaved has changed very little. We wanted to push against the prevailing convention that idents are set, the idea that they are moving wallpaper that last 5 or 10 years without changing. With this project, we’ve not only given a platform to some of Britain’s best visual artists, but we have also found a way to continually entertain and surprise our viewers. This work reflects ITV as a 21st century broadcaster, part of the fabric of culture, as an endlessly creative organisation. After all, we don’t just curate, as a company we constantly commission and create world class content and this was a way to express that on air. The pieces are beautiful, daring, entertaining and sometimes challenging and that is ok because that is exactly what good TV should be. The most exhilarating thing is that this project is only just starting. A world of creativity and opportunity still awaits us throughout the year. It’s really exciting.”

ITV Director of Viewer Marketing Paul Ridsdale said: “Our current channel idents have been running for almost 6 years and whilst they have served us well, 2019 felt like the right moment for a change. We think this new approach is fresh, distinctive and brings to life the energy and creativity at the heart of ITV. But above all else, we simply hope that viewers will enjoy this ever-changing look as they tune-in for their favourite programmes each week.”

ITV main channel’s on screen presentation is changing too, as the ITV brand identity evolves to emphasise the creative credentials of the broadcaster. From January, viewers will see a more ‘crafted’ on screen identity with a cut out logo being used on promos with three different layers to it.

ITV Creative have worked closely with London based design agency DBLG to create the new on screen presentation. 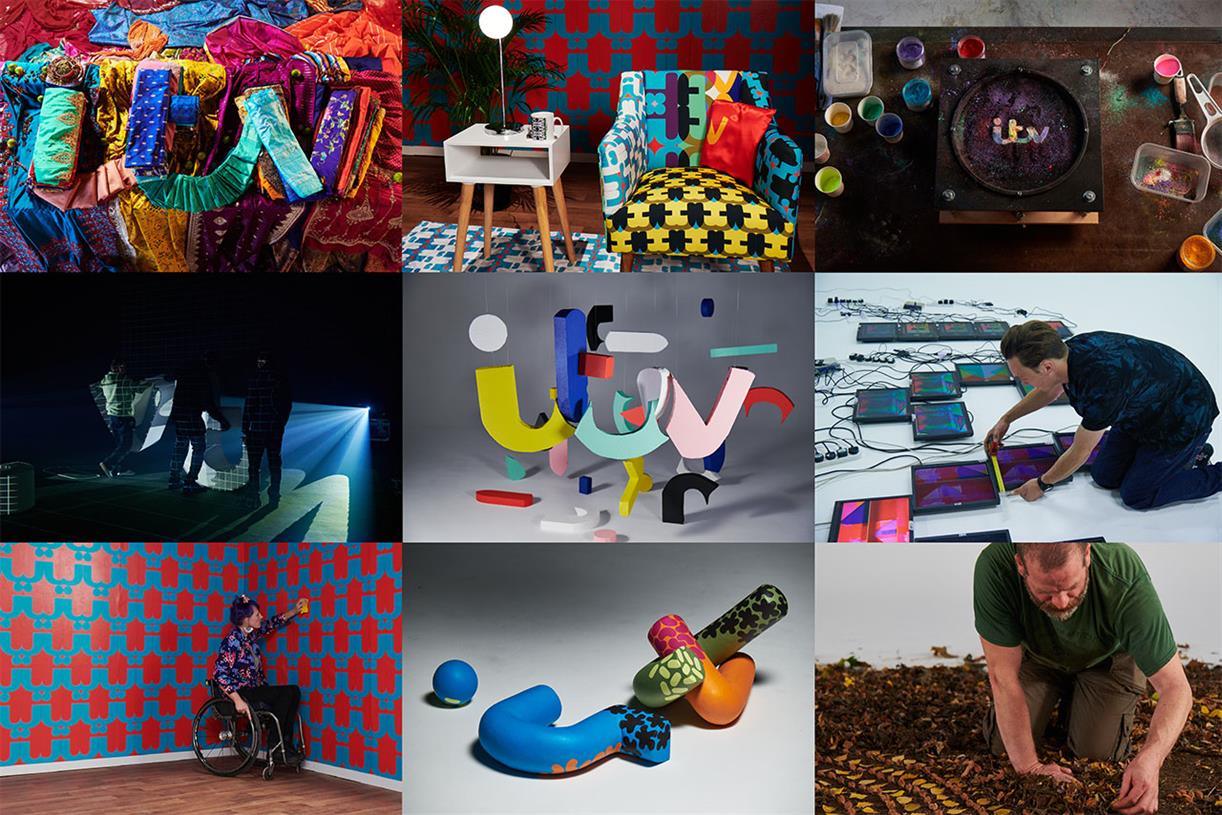 It’s going to be epic, Christmas can’t be over soon enough.

Can’t wait to see them on air in Jan!

Michael Palin, Thandie Newton and Downton Abbey’s Jim Carter were among those honoured in the 2019 UK New Year’s Honours list.

Final TX of the previous package:

Another drama coming from Julian Fellowes.

EXCLUSIVE: ITV is heading back into the past with Downton Abbey creator Julian Fellowes. The British commercial broadcaster has commissioned a series based on his novel Belgravia, a tale of secrets… 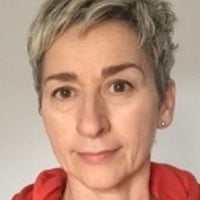 The BBC has partnered with PBS on a new big-budget natural history series, Green Planet, while Sir David Attenborough is back with a new landmark factual project. Green Planet (w/t) is the latest i… BBC announces a suite of new & returning blue-chip docos -but where is the Attenborough name? 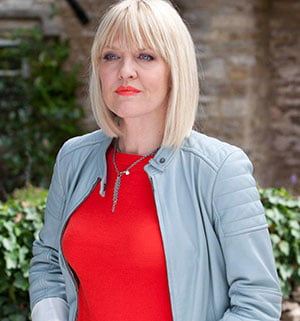 Series 2 is currently airing on ABC.

BBC has renewed Death in Paradise for two more seasons.

The future of Death in Paradise is confirmed, along with cast news

Will Ardal O'Hanlon be back in Saint Marie?

BBC has renewed Call the Midwife for two more seasons. 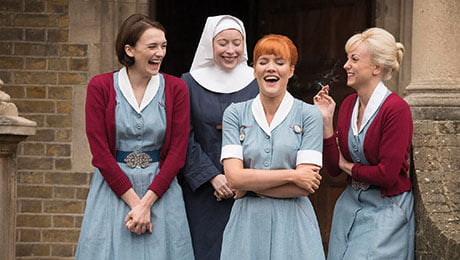 BBC1 in the UK has ordered a further two seasons of hit drama Call the Midwife, meaning the show will remain on air until at least 2022.