You can add 10 too, they’re bad at running shoes past their traditional 40 minute something run times.

The petty competitiveness of the Aussie networks has done the viewers no favours. Just look at the US networks - it was the most competitive broadcast industry in the world but shows finish on the hour on the dot. Even if they’re one minute late they’re scheduled as such.

A two hour premiere would be fine if the rest of the series through to finale was 60 minutes, but it’s not. And Aussie commercial TV is all the poorer for all the eggs being put in the 7.30pm basket - networks don’t particularly care about what they air afterwards as much as they would if they finished at 8.30/8.40. Indeed it is noteable how 10 is the only network to do that on a regular basis and gets rewards with it’s figures for HYBPA and Gogglebox. 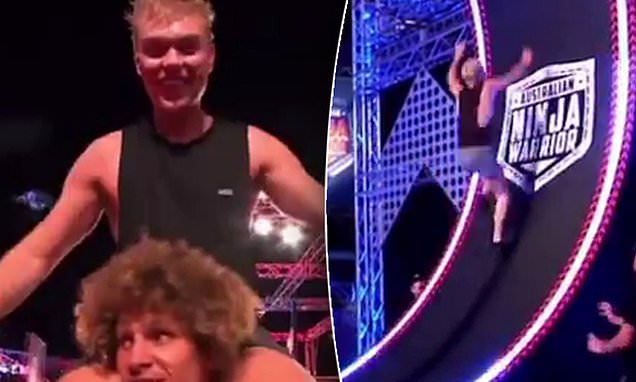 The singer-songwriter, 25, shared a preview clip on Instagram of himself taking on the world-famous obstacle course. His attempt will air on Channel Nine next Monday

Ah the usual antics when it comes to saving a failing show: Add some celebrities

Ah the usual antics when it comes to saving a failing show: Add some celebrities

It’s the Australian way, Though surprised we didn’t just get Celebrity Ninja Warrior instead this year so we can see the same rehashed batch of “celebrities” do this.