Alan Sunderland has written about the ABC’s coverage of state and territory issues, suggesting it is time to look at investing in more scheduled TV current affairs. I’d like to address some of the points he has raised and talk about our approach to state and territory coverage.

Let’s start with where Alan and I agree. Stateline, and the state-based editions of 7.30 into which it was folded in 2011, were fantastic programs in their day. They played an important role in holding state and territory governments to account in an age when our audience accessed the ABC via broadcast radio and TV and almost all of our budgets and resources were in those two platforms.

Alan has correctly called out the services and platforms added to News in the past decade – and been typically forthright about his involvement in some of those decisions.
For one, we now have ABC NEWS channel, which on average reaches more than 3.5 million Australians each week. The pandemic, the bushfires, the floods and many other stories and events have demonstrated the integral value of ABC NEWS channel in a digital, on-demand and streaming world where the audience wants immediate information on unfolding events.

He is also right to point out that we’ve moved to become a multiplatform news service. In addition to TV viewers and radio listeners, our journalism now reaches millions of Australians via our own and third-party digital platforms, such as the ABC NEWS website and app, ABC iview and ABC listen.

Alan writes that reducing the Sunday night edition of the 7pm News by 10 minutes to 30 minutes, in line with the other nights, “marks the final surrender in a long ABC retreat from providing regular in-depth scheduled coverage of State politics and State issues on the public broadcaster”.

With this, I strongly disagree. There is no retreat and no surrender. Our coverage of state and territory issues is impactful and comprehensive – and we are delivering it to audiences on their schedule every day of the week, not just to our schedule.

Here is just a sample of some recent original, impactful stories:

As the ABC navigates the increasingly fragmented media environment, asking how we can afford do more scheduled TV current affairs is not the right question. Even assuming we could get the many millions of dollars it would cost, it would not serve the needs of most our audience members, given where they are today compared to a decade ago.

While Alan argues “nothing has the impact or immediacy of scheduled television current affairs”, in fact journalism strategically rolled out across our platforms daily has measurably greater impact and immediacy, reaching audiences the ABC never has before. For a Four Corners episode or 7.30 story that might be seen by a million viewers on scheduled broadcast, there is another million – mostly under the age of 50 – who consume the journalism via digital.

In this age of multiplatform journalism a key consideration into the future will be how to keep doing the best journalism and make it accessible to the biggest possible audience while ensuring our operations are sustainable, so our people and resources aren’t stretched too thin and we can maintain standards.
Trustworthy public interest journalism is our remit and holding all levels of government to account will always be central to that.

It’s also crucial to ensure that all Australians can access and benefit from that journalism, where and when they want it. 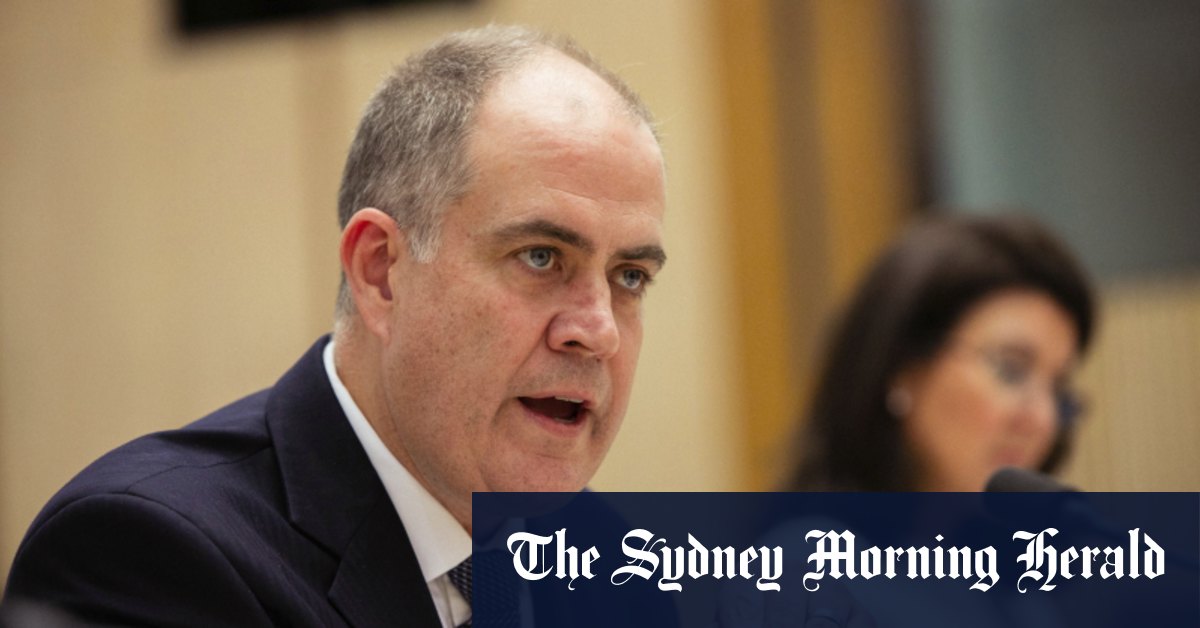 Managing director David Anderson told a meeting of about 50 ABC managers last Thursday that the move would improve processes around how content is commissioned. 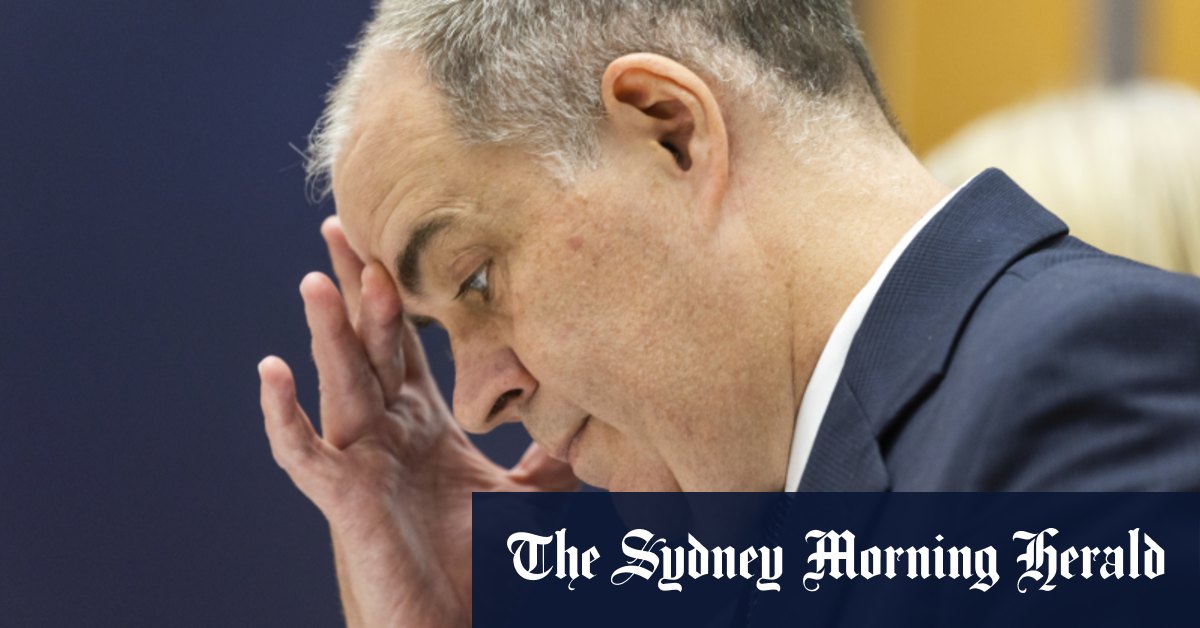 At a fiery Senate estimates hearing, the ABC boss pushed back on Coalition efforts to reveal highly paid staff and defended reporter Louise Milligan over a speech she gave.

The ABC released a statement this afternoon on the work of Louise Milligan.

The ABC’s journalists are held to the highest standards and subjected to the closest scrutiny of any in this country.

The BBC should have fought much harder against being made to do that in the way they have to (i.e., having to provide a narrow salary band for each person listed).

All it’s done is given a cheat sheet to rival networks/broadcasters (particularly Global & LBC) to know how much they need to offer the BBC’s biggest names to get them to jump ship.

The Australian Broadcasting Corporation (ABC) and CBC/Radio-Canada today announced that two projects from the Kindred ABC/CBC Animation Collaboration have been given co-production development deals with ABC Kids and CBC Kids:

Both projects were chosen from among more than 180 submissions to the Kindred Animation initiative, which was launched earlier this year.

The national public broadcasters also announced the continuation of their successful creative and commercial collaboration. Originally signed in June 2019, the renewed Memorandum of Understanding (MOU) will allow the ABC and CBC/Radio-Canada to continue co-developing dramas, comedies, factual content, children’s programs, and podcasts, and to increase the reach and impact of this content.

Among the programming commissioned under the MOU is the compelling six-part TV series Stuff the British Stole, based on the hugely popular and multi-award-winning podcast of the same name. It has also delivered the spectacular and unorthodox science documentary Carbon: The Unauthorized Biography, narrated by Golden Globe winner Sarah Snook.

“I am pleased to continue our successful partnership with the CBC/Radio-Canada, which has already delivered a range of valuable content to our audiences. In an increasingly crowded international content market, it is vital for public broadcasters to find new ways to deliver our national stories to audiences at home and abroad.” said David Anderson, Managing Director, ABC

“This is such a great partnership. CBC/Radio-Canada and the Australian Broadcasting Corporation are leveraging their resources to support more Canadian and Australian creators so that their stories shine on the world stage. Building on the success of our past co-productions we will continue to show how essential public media is to arts and culture and democracy in both our countries.” — Catherine Tait, President and CEO, CBC/Radio-Canada

The announcements were made in Tokyo at the Embassy of Canada to Japan, just ahead of the Public Broadcasters International conference (PBI Tokyo 2022), an annual international gathering of public media executives. Both Mr. Anderson and Ms. Tait will speak at PBI on November 17 (11:00 a.m. to 12:30 p.m. JST) in a session addressing how public media are positioning themselves in a media ecosystem dominated by the so-called “digital giants.” 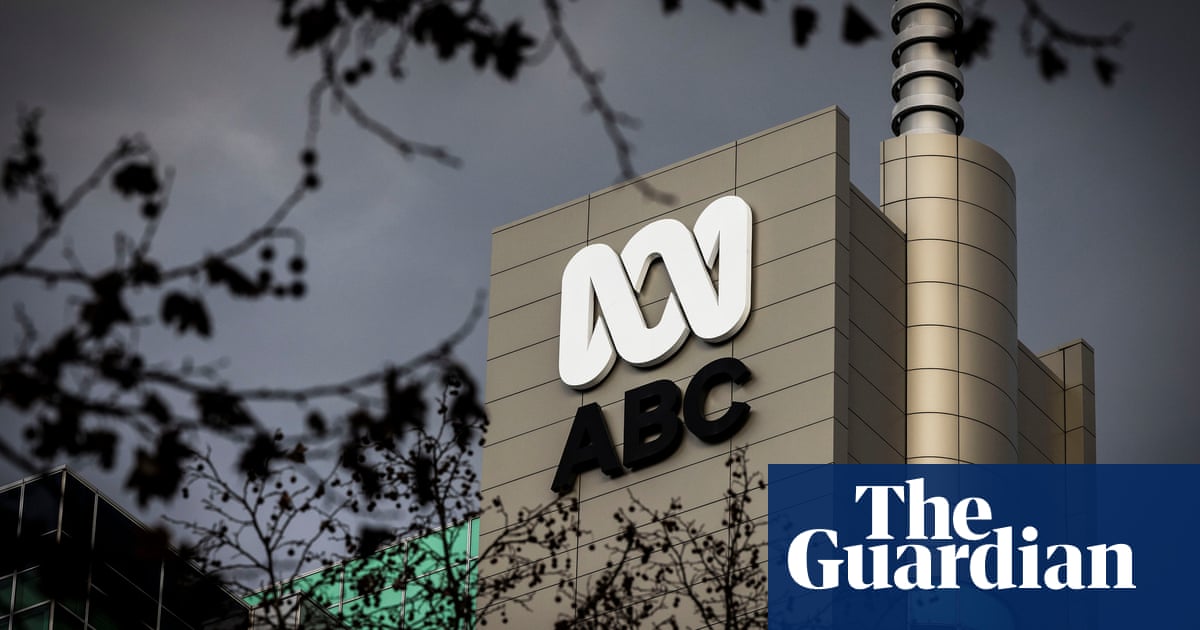 ABC response: “Who Gets to Tell Australian Stories? 2.0”

To really understand who gets to tell Australian stories requires looking at the diversity of people both in front of and behind the camera, and those not connected to television output at all, who are serving Australian audiences news and current...

Media Diversity Australia’s report “Who gets to tell Australia Stories? 2.0” is a thought-provoking look at the Australian media environment and shows – again – that there is still much work to do before our industry properly reflects and represents the full diversity of our community.

The ABC welcomes the report and acknowledges the effort and dedication that went into it. Independent feedback is always useful and we take it into account.

Overall, however, “Who gets to tell Australia Stories? 2.0” barely scratches the surface of who is telling Australian stories at the ABC.

The report is based on an assessment of the cultural backgrounds of presenters and reporters who appeared on television during “a two-week slice of news and current affairs programming” in June. 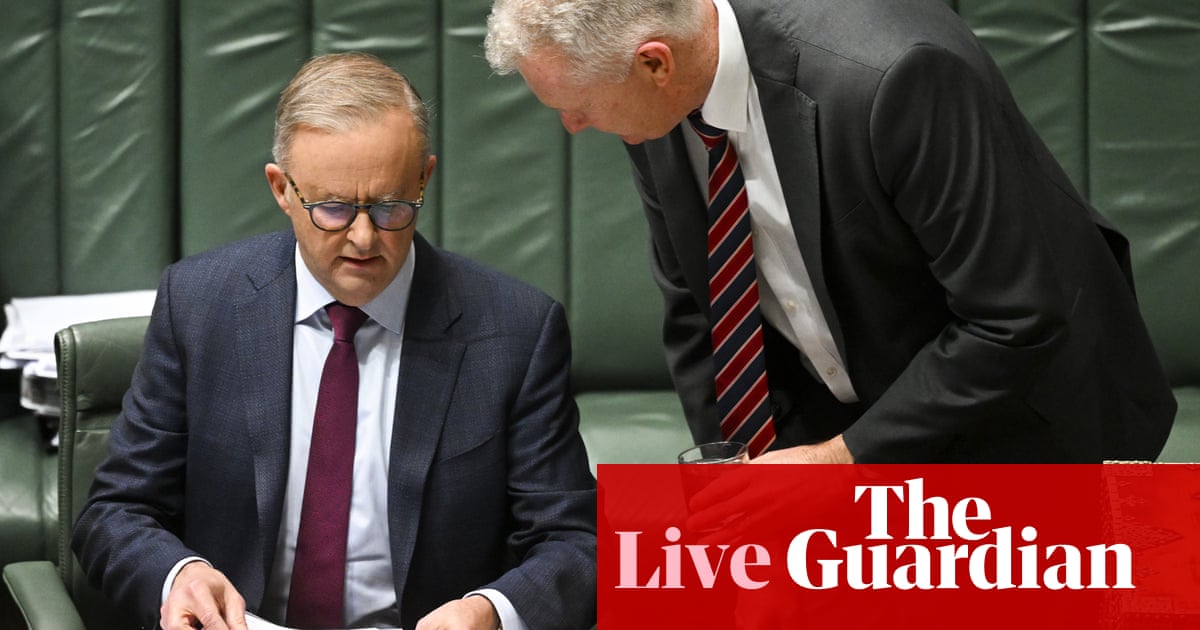 The ABC spent $373,417 on flights and accommodation for 27 staff to cover the Queen’s funeral, according to freedom of information documents posted on the ABC disclosure log.

The ABC had 30 people in London, including correspondents already there covering other European news, 17 staff from Australia and 10 from international bureaus in Washington and Jerusalem.

Didn’t know they had a full time bureau in Jerusalem! Would be the only Australians there, yes?

I believe the reporter there might be Tom Joyner, or he might be based in Istanbul. But yes they do have a Jerusalem bureau.

ABC features stories for, by and about Australians living with disability

Hayden McDonald, from Esperance in WA, has been told he cannot follow his dream of becoming a commercial pilot due to being autistic. The 21-year-old, who has already smashed many preconceptions about what can be achieved by someone who is autistic, won’t take no for an answer.

Hayden is preparing for a solo circumnavigation of Australia in an ultra-light aircraft to change hearts and minds – and hopefully his future.

His engaging story Wings Without Barriers is one of many produced for, by and about people living with disability to be broadcast across the ABC in coming days to mark International Day of People with Disability (IDPwD).

The ABC has once again partnered with the Department of Social Services to recognise and celebrate the 4.4 million Australians living with disability.

The partnership contributes to the placement of 35 short-term positions within the ABC for people with disability to host and co-host television and radio programs and to have their content featured across ABC websites, radio, social media, television and ABC iview. Content highlights will feature across all ABC platforms to 10 December.

Key programs include the feature-length documentary RIDE which tells the story of BMX champions Sam and Alise Willoughby and Sam’s climb back to becoming a world champion after a devastating accident; a collection of stories on ABC iview that highlight diversity and perspectives from people with disability; and three newly commissioned programs from ABC ME’s DisRupted series, which showcase some of Australia’s emerging content makers with disability. ABC News will also have a live blog from 11.30am tomorrow (Friday, 2nd December) run by people with disability. You can follow the blog at abc.net.au/news.

Acting Head of ABC Indigenous, Diversity & Inclusion, Gavin Fang, said the ABC’s support for International Day of People with Disability continued to grow with this year’s offering the largest and most diverse to date.

“The ABC is committed to giving people with disability a voice and to give content makers living with disability opportunity, not just at this time of year, but throughout the year.”

Minister for Social Services Amanda Rishworth said the partnership not only provides valuable employment opportunities for people with disability, but also elevates and showcases individual stories and experiences.

“Recognising and sharing the voices of the lived experiences of people with disability is critical to challenging attitudes and assumptions about disability and will help to break down barriers in our society.”