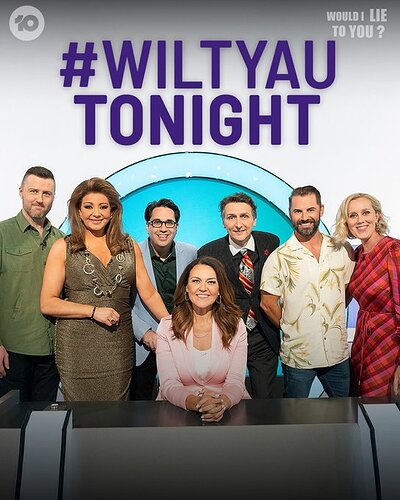 Gina didn’t even tell a story (lie or truth). What’s the point? Why doesn’t every guest have a turn?

Gina didn’t even tell a story (lie or truth). What’s the point? Why doesn’t every guest have a turn?

So she just sat there and did nothing? Talk about defeating the purpose. If she couldn’t contribute then why have her on?

So she just sat there and did nothing? Talk about defeating the purpose. If she couldn’t contribute then why have her on?

would he lie to you?

Her clip would have been cut… so we can see it in “Would I Lie To You: The Unseen Bits” - just like what they do in the UK Version.

Or maybe it wasn’t that interesting of a story…

Tonight in the finale of Would I Lie To You? host Chrissie Swan and Team Captains, Frank Woodley and Chris Taylor will help their guests reveal genuine truths and manufacture ginormous lies.

Just saw a Facebook ad for audience tix for 2nd season of would I lie to you, filming in October.
Looks like it’s coming back!

Here is the ad. 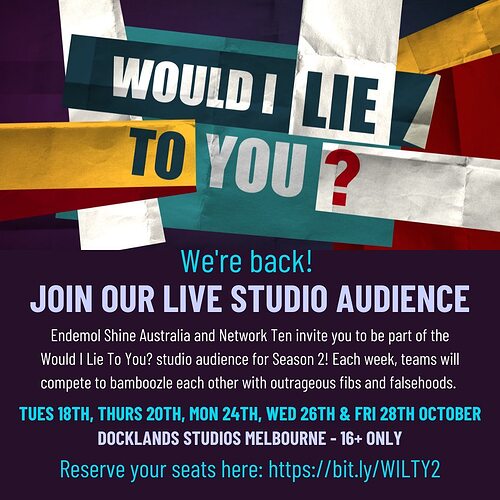 The link in the ad takes you to the Eventbrite website to book tickets. There will be one recording on October 18 and 20, and two shows each on October 24, 26 and 28, making up eight episodes.

With filming being late October, id say that this episodes will air early in the new year?

I don’t think that was the case. She was appointed to fill in one day a week whilst Carrie was on long service leave. She fulfilled those duties and has subsequently worked for 10 on Masked Singer and now season 2 of Would I lie…

I think you are clutching at straws to find some sort of conspiracy associated with the project.

Standard misinformation from you as per usual.

@Channel10AU
Would I Lie to You? is back in 2023 with Chrissie Swan, Frank Woodley and, a new team captain - expert at separating facts from fibs – the very funny Charlie Pickering! #WILTYAU #10Upfront https://t.co/kipFhSBXGK 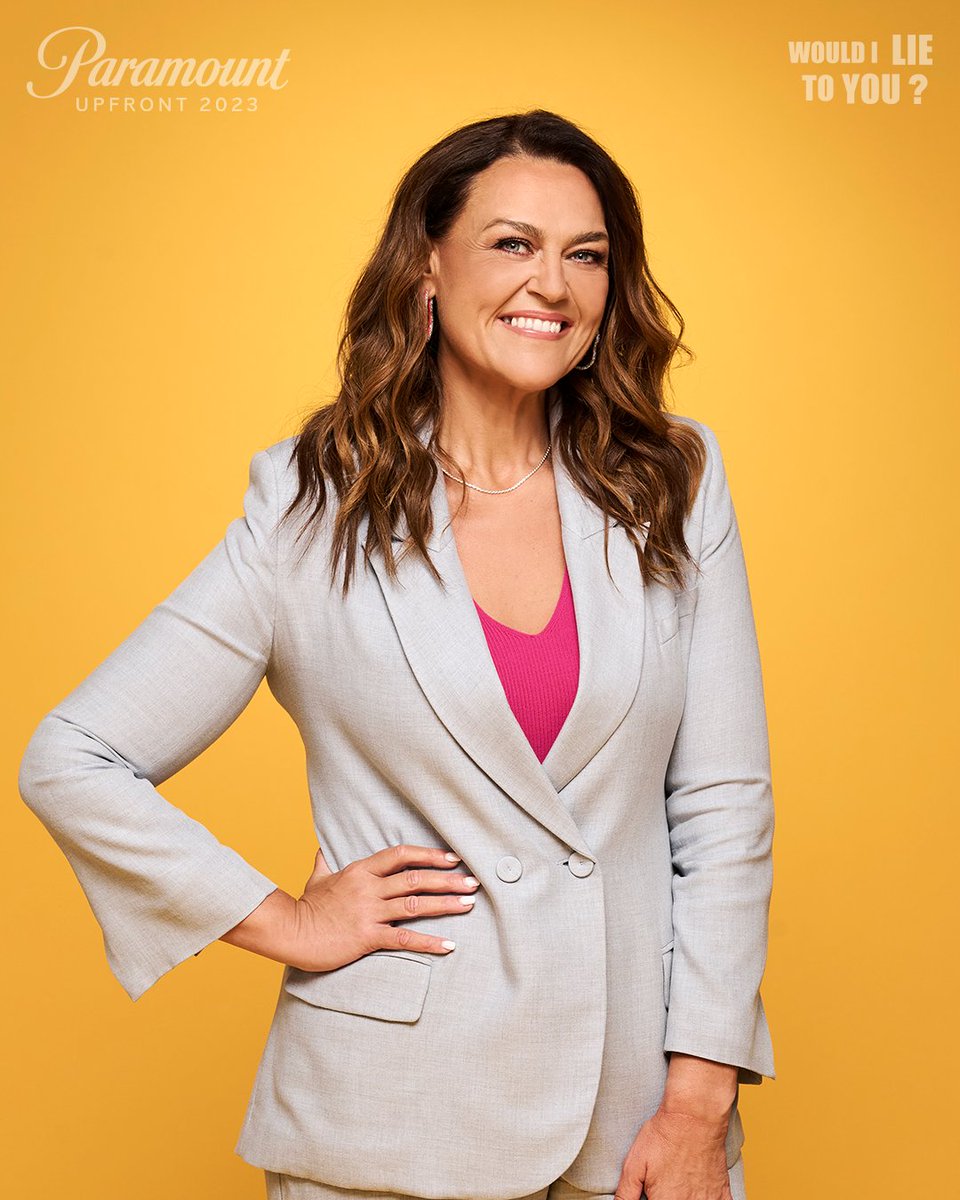 Why Charlie Pickering was seen in the audience, replacing Chris Taylor 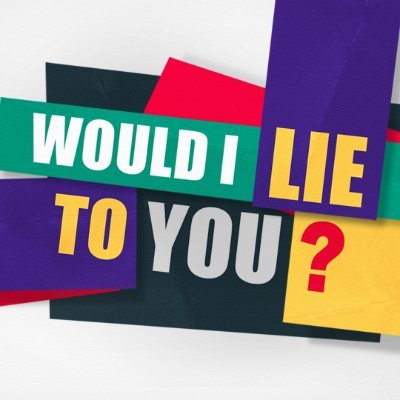 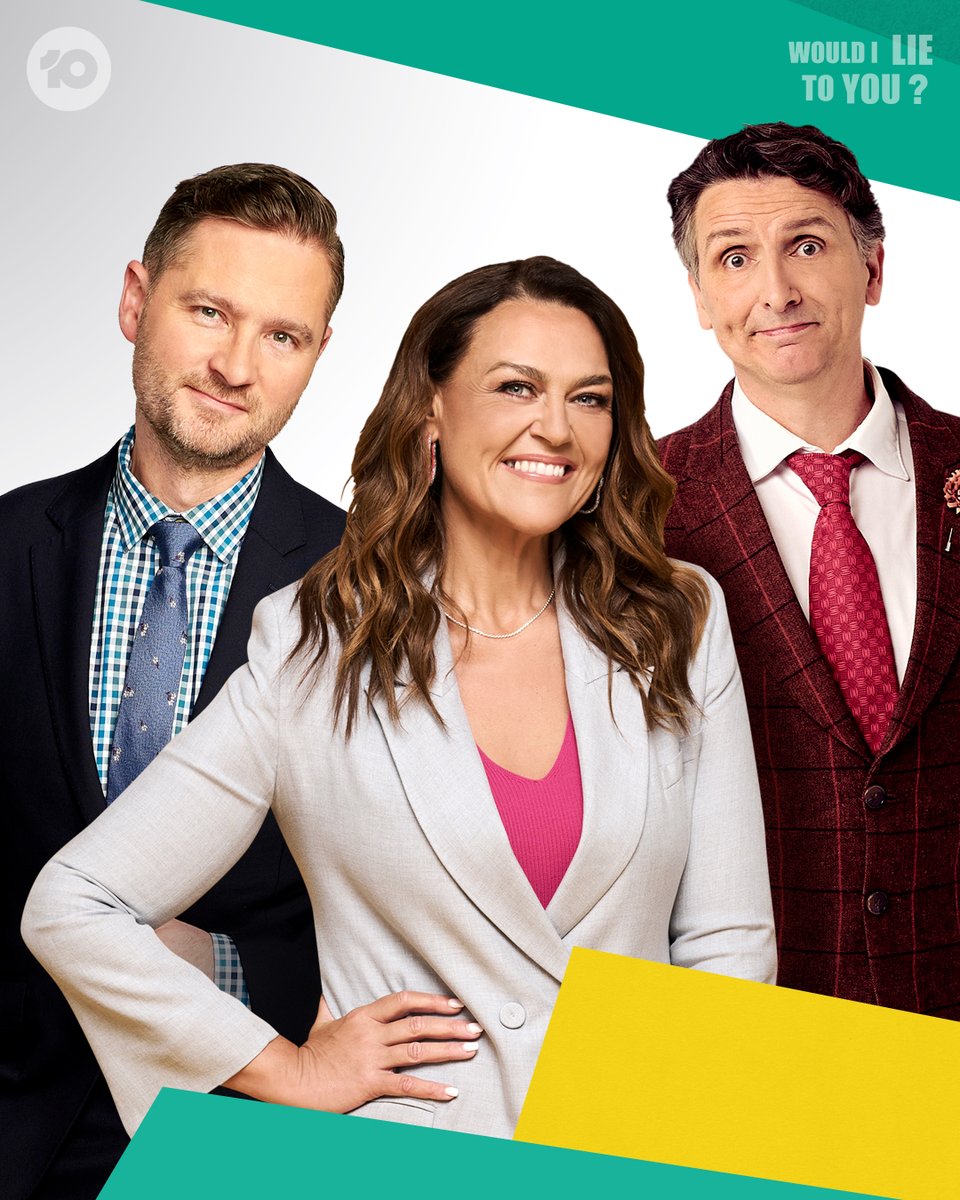 Good news. For some reason I didn’t like him in this. Came across a bit too - for lack of a better word - smarmy for my liking. Chrissie is ok but I’m sure there’s a better host they could get (maybe she’ll improve), and yes, it needs to be a bit faster paced/edited better too.

He was smug, cocky and arrogant. Very unfunny. Pleased he’s gone as I loved Frank and the rest of the show.

Truth Or Lie: Would I Lie To You? Is Back For Season Two? 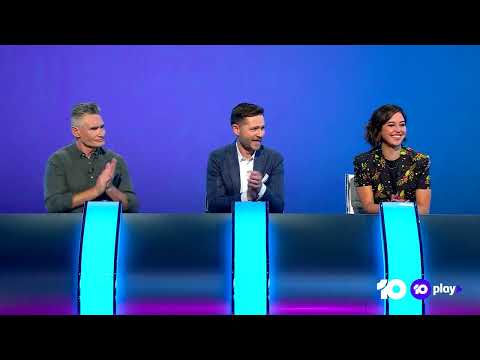 Each team will try to hoodwink each other with tall and twisted tales as each story is meticulously investigated. From the outright outlandish to the ridiculously realistic, it’s up to viewers to separate the truth from the fiction.

Each week, a stellar line-up of celebrity and comedic guests will reveal incredible and incredibly bizarre stories about themselves. Some stories, unbelievably, are true; others prove to be nothing more than a fascinating fantasy. The aim of the game is to fool the opposing team into mistaking fact for fiction and fiction for fact.

Revealing embarrassing, incredible and truly outrageous stories, Would I Lie To You? Australia is a laugh-out-loud favourite on 10.