Who was the anchor? Jamie Angel?

Limited time only special by Jamie Angel? Enough other work to do?

Jessica Issa has resigned as Producer on Luke Bona’s Nightshift. Last shift is next Friday.

That’s a shame. She’s been with the show since the very beginning. Always enjoyed the repartee between her and Luke. 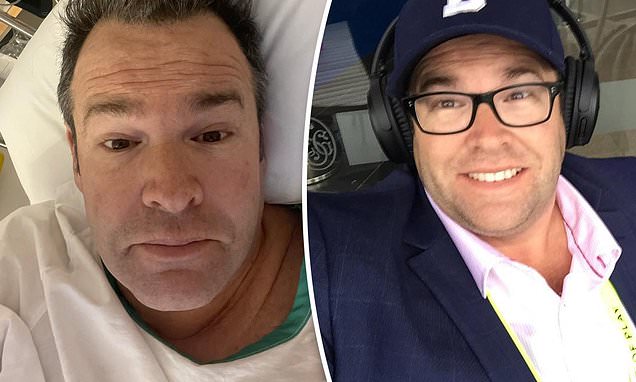 Triple M host Gus Worland was rushed to hospital in Orange, New South Wales on Saturday night after attending a fundraiser for his charity Gotcha4life.

One thing I noticed with Jess, ring up get put on which I’m very grateful for, sometimes even if you call first you’ll be placed in a random order but when someone else produces ring first go first. Thanks to Jess for doing the behind the scenes of the show for the years the show has been on!

According to their websites, Triple M in metro areas will be doing the Rock’s Greatest Hits 600 Countdown. 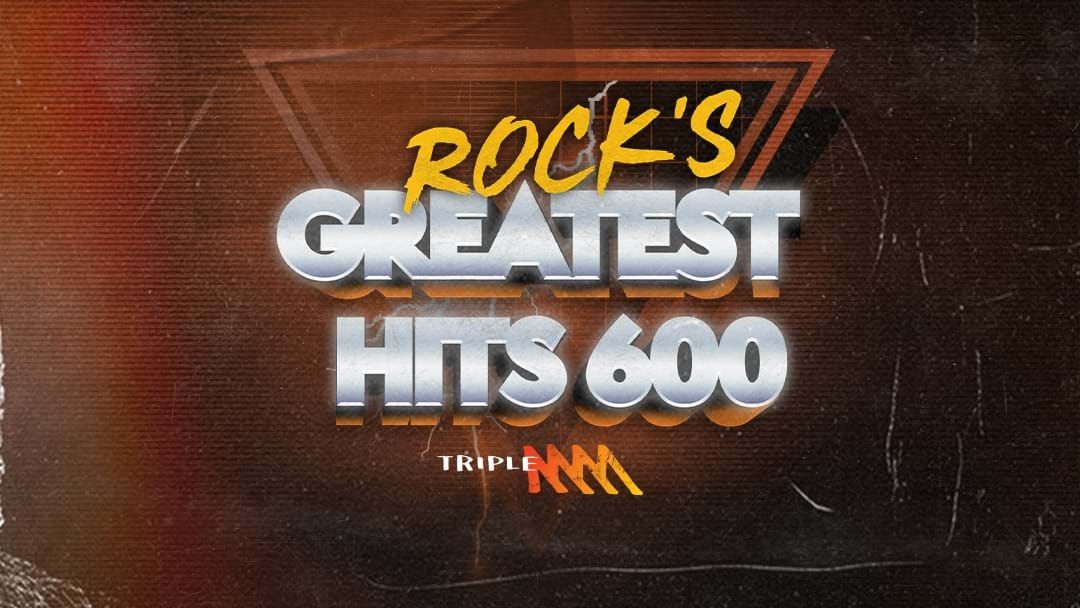 Triple M competitions and prizes all in the one place. Enter now and you could win big!

Its regional stations will be also be doing it as The Greatest Hits 600 Countdown. 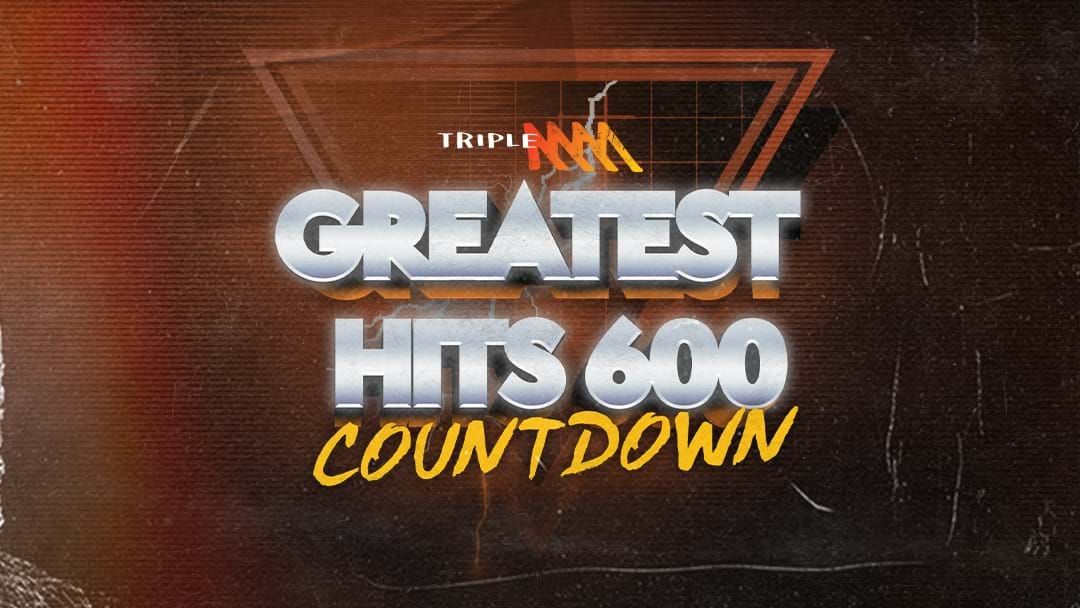 Triple M competitions and prizes all in the one place. Enter now and you could win big!

Dave was counting down the listener-voted poll of the top 600 rock songs of all time, when he got to number 149 – and baulked at the result.

Both Newcastle and Central Coast stations were promoting the countdown today as being built by Newcastle or Central Coast respectively but were both playing the same songs at the same time in the same ranking. Not surprised though.

I suppose it was built by Triple M Club members… so technically yes, it would’ve been built by a national audience.

I’d be equally surprised if it wasn’t predominantly picked by programmers, with minimal listener influence.

so was he having a spit because he thought it was too high, or not high enough? hard to tell, but in my opinion it was probably too high

so was he having a spit because he thought it was too high, or not high enough? hard to tell, but in my opinion it was probably too high

The rumour is Brisbane and Adelaide are going to a regional style greatest hits format.

It’s no doubt linked to the fact that Derek ‘DB’ Bargwanna has been appointed as head of the KIIS Network from July 1, which will include KIIS 97.3 Brisbane & Mix 102.3 Adelaide, which could indicate that those stations would move its music format more closely to KIIS in Sydney & Melbourne. The closure of 4KQ in Brisbane would also be linked to this rumour as well.

With the above in mind, that therefore leaves room for Triple M in Brisbane & Adelaide to fill the gap.

I wouldn’t be surprised if 4MMM does, given 4KQ is dissappearing. If they ditch the sport and talk then they could capitalise on some of 4KQ’s audience.

Let’s hope Perth stays with Rocks Greatest Hits. 96FM and 6iX are already in the market playing a classic format. Mix 94.5 still has 80’s hits on there, so much so, there are songs played on both Mix 94.5 and Triple M.

I think a Greatest Hits format would work for Triple M Perth. It’s what made Mix94.5 successful as part of the Triple M Network. Not sure there’s much appetite in Perth for a heavily Rock station.

I’m not sure if they know either…