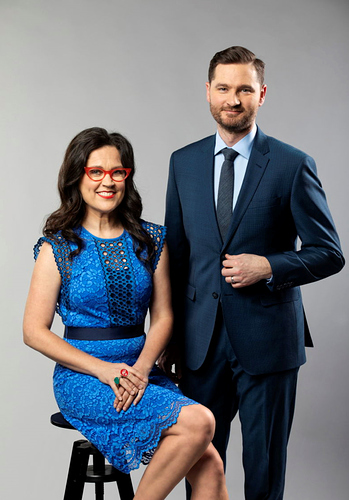 Each episode Charlie will introduce Annabel and a panel of experts and comedians to a story that would have us all glued to the news – an event that hasn’t happened yet, but could. Funny, illuminating and occasionally terrifying, Tomorrow Tonight will bring you tomorrow’s news today and show us that the future is predictably unpredictable.

Tomorrow Tonight is the comedy panel show that gets ahead of itself by running out in front of the news cycle. As the world goes off script it is time for a show that takes a long, hard and hilarious look at “what happens next”.

“I’m excited to take a break from making fun of the news to have a go at making up some news of our own, which could all turn out to be true any day now.” - Charlie Pickering

“The escalating lunacy of domestic and global events in recent years is a sombre reminder to us all that we should be prepared for things to get even weirder. Tomorrow Tonight is – under these circumstances – a cornerstone obligation of the ABC Charter. Jokes included at no additional public expense.” - Annabel Crabb

“We are thrilled to work with Charlie Pickering and Annabel Crabb and the team at Thinkative Television on this original production. Tomorrow Tonight will unpack some of the most burning issues of our time and ask: ‘What if?’ Tomorrow Tonight joins ABC shows such as Gruen, Shaun Micallef’s Mad As Hell, The Weekly with Charlie Pickering and Hard Quiz in informing and entertaining viewers about the world around them and the world to come.”
- Josie Mason-Campbell, ABC Head Factual & Entertainment

Tomorrow Tonight will air later this year on the ABC.

I’m a huge ABC fan, but this sounds boring as. Where’s the new talent? Spend the money on scripted comedy not more cheap churn content like Hard Quiz.

It didn’t. One is airing on the main channel, the other on ABC Comedy. Charlie Pickering and Annabelle Crabb have broader appeal and command larger audiences.

And War on Waste.

And The Book Club. And Screen Time.

And Round the Twist and Time of Our Lives.

And A Future Affair. 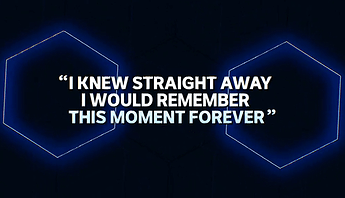 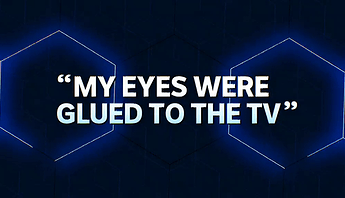 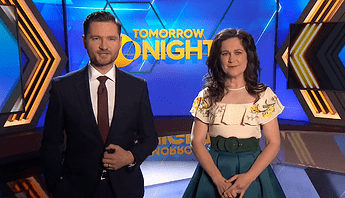 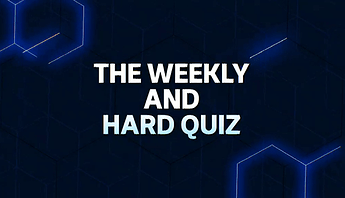 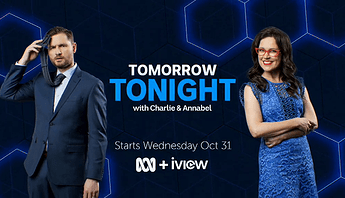 Here it is! The new show from @charliepick and me - Tomorrow Tonight, where we construct a moral minefield and ask prominent Australians to pick their way through without blowing themselves up. Starts Wed Oct 31 on @abctv https://t.co/ExpcutzNWK
AustralianAerial October 31, 2018, 10:36am #16

Not bad, but I couldn’t get this skit out of my head

Bored after 10 minutes. Switched off. 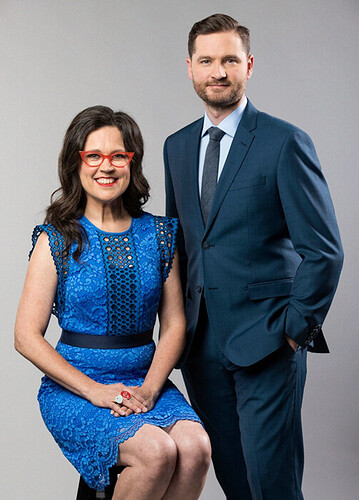 In 2021 we will still be living through a pandemic that took the world by surprise. The thing is, it shouldn’t have. Annabel Crabb and Charlie Pickering are here to make sure we’re ready. Each week they dive into tomorrow’s headlines with a panel of experts, leaders and household names to sort through decisions we will eventually have to make. The stakes are high. The scenarios entirely possible. Can we solve the world’s problems before they even happen?

Notable Australians tackle hypothetical moral dilemmas to discover more about themselves, each other, and a future that is rapidly heading our way.

Hosted by Annabel Crabb, with Charlie Pickering and Adam Liaw by her side, the show will rediscover the true art of conversation and have fun doing it!