Tim is a journalist not a comedian.

Tim was an excellent newsreader on Nova

Tim Davies will be taking over News & Sport for 2 weeks. 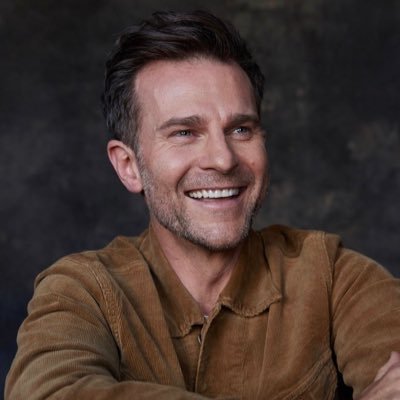 @DavidCampbell73
Getting in at 5am to prep for @TheTodayShow with @SylviaJeffreys and we get a lovely note from @PeterOverton because he is the loveliest of humans and we are not worthy https://t.co/YGWOl1HRkf 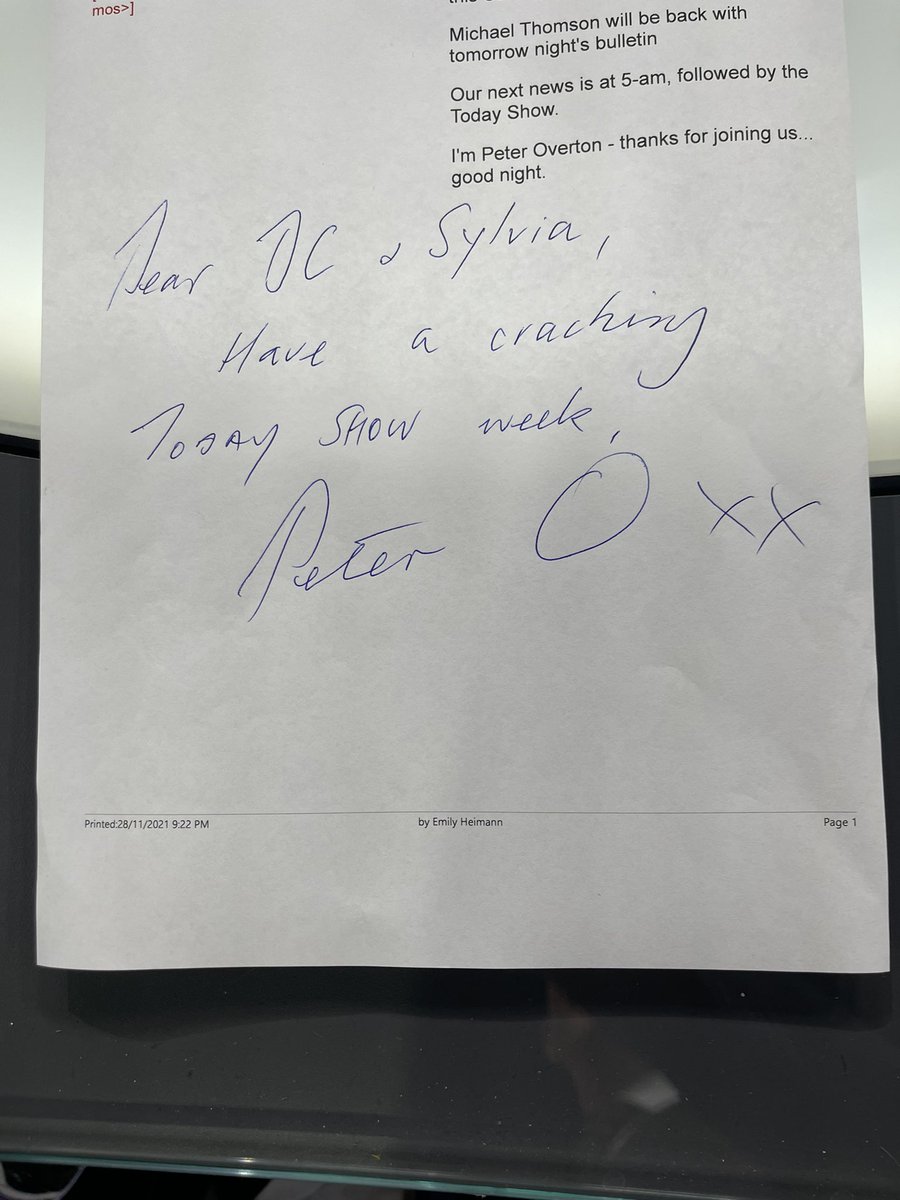 Reminds me of Tracy Vo when she does the Today Show during December/January in the past prior to COVID. 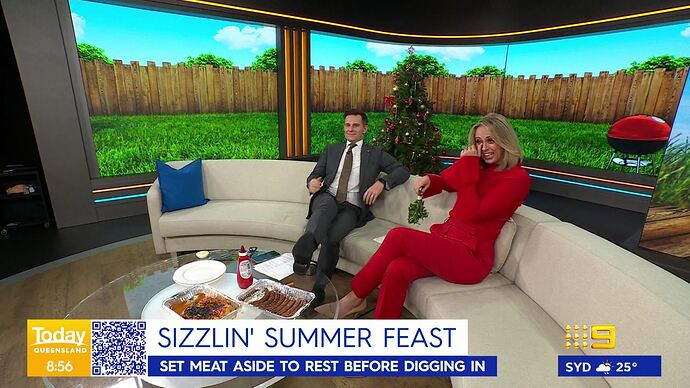 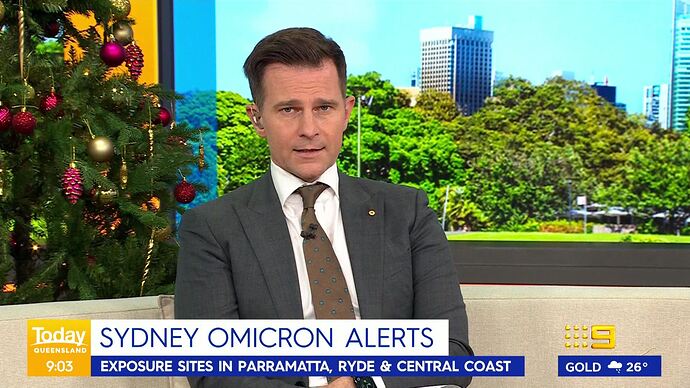 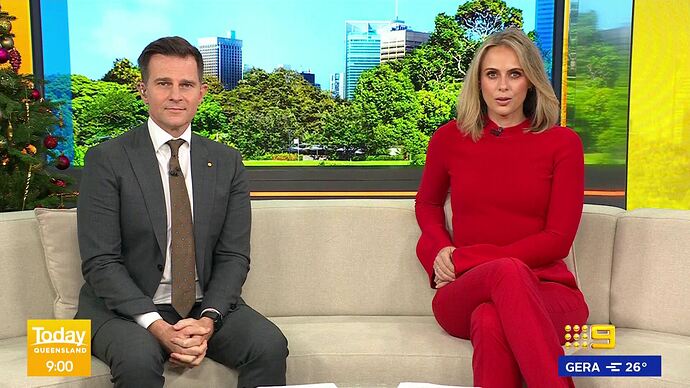 Low key is good. That’s a lot better than Sunrise.

Yeah I agree, sunrise is over the top and ugly trees. Today just needs a little more decos on the tree to get the balance right. Looks like a reject shop display atm

@TVGeekNZ Yeah especially when they have ACA at their soft set.

Scan it…….
It takes you to a nine website 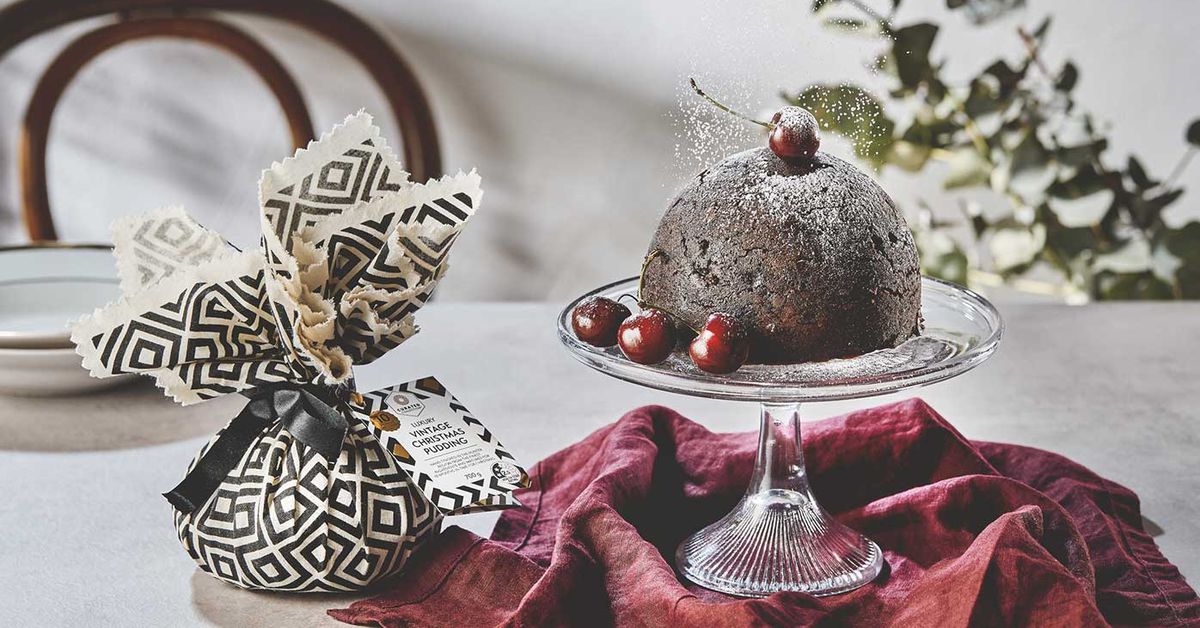 Where to go for your Christmas grocery shopping this year

The best items at the supermarket for Christmas 2021

‘where to go for your Christmas grocery shopping this year’

I’ve seen the on screen QR used on shows like NBC Today for a while now, surprising it hasn’t been implement more in Australia, hopefully more shows catch onto it.

Today and Today Extra have been doing this for a very long time now.

Historically I’ve often found them to be a bit half arsed on Today until recently though. Having them embedded in the graphic like they are above is soooo much better than having them briefly on screen for a few seconds, which is what they’ve been doing mostly until the last few weeks.

I remember seeing one which was a link to participate in Tim’s Trivia, which was a full screen graphic only seen for maybe 2 seconds. By the time you grab your phone, the QR code has disappeared again.

You need to check in when you’re viewing a TV program so they can track your whereabouts. In case you get Covid