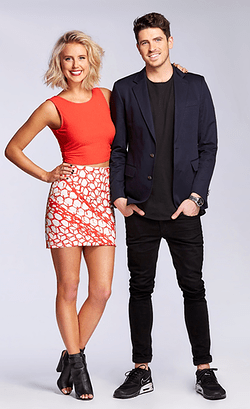 The unique partnership – a first between iHeartRadio Australia and an Australian commercial television network – will see The Loop on Network Ten’s ELEVEN broadcast exclusive content from iHeartRadio Australia’s unrivalled live events and artist experiences, bringing audiences closer than ever before to the music they love.

Hosted by Scott Tweedie and Olivia Phyland, The Loop’s partnership with iHeartRadio Australia kicks off from Saturday 9 July with a special, intimate acoustic performance by American singer-songwriter Mike Posner.

The Loop’s exclusive broadcast of iHeartRadio Australia concerts is part of the ELEVEN program’s commitment to support live music across Australia and follows its recent partnership with music festival Groovin The Moo.

The Loop Executive Producer, Ciaran Flannery, said: “Reaching about 400,000 Australians every weekend, The Loop has grown over the years to become the go-to television show for music lovers.

“Our viewers love live music, which makes this new partnership with iHeartRadio Australia the perfect fit. Now they can see some of the most incredible performances in the world every single week.

“This will further cement The Loop as a key fixture in the Australian music industry. We can look forward to a series of jaw-dropping gigs, and we can’t wait,” he said.

iHeartRadio Australia’s Content Director Brett “Nozz” Nossiter said: “The iconic iHeartRadio LIVE series powered by Optus is all about getting fans closer to the music they love.

“We not only connect audiences to the world’s hottest stars, and give behind-the-scenes access to events and amazing fan experiences, but iHeartRadio also broadcasts compelling and unique interviews, performances, and more, broadcast nationally on the KIIS Network and accessible through iHeartRadio Australia’s social and digital channels.

“This exciting new partnership with The Loop now opens up yet another way for music fans to access these incredible money-can’t-buy-experiences and amazing content,” he said.

Prime time repeat at 6pm of the Loop’s 250th event episode this Saturday.

The state of this.

Obviously the “competition winners” were instructed to act depressed and expressionless to contrast Scott and Liv, but the whole thing came off terribly.

For the record I believe they are all Channel Ten employees, as I can definitely recognise a few faces from my time at the network.

Well Tweedie has admitted on Studio 10 that it was all fake.

Good Grief C31 would have done something better.

Who would have thought otherwise? Can’t people tell when someone is taking the piss?

Who would have thought otherwise? Can’t people tell when someone is taking the piss?

It was so clearly a pisstake … but then there supposedly media-savvy outlets reporting it as “awkward”. Umm no it wasn’t because it was deliberate. Plus the fact it was probably taped weeks beforehand.

But top marks for producers because this non-story just won’t go away. 4 days in and it’s still doing the rounds…

yeah surely they are pleased, it’s a low profile show.

Please explain why they blurred out their faces when Scott Tweedie talked about it on Studio 10?

Some websites were zooming in on the YT tube video to try to ID individuals without a lot of success. Perhaps they thought a HD version would make it easier and Scott’s “friends” didn’t want the attention. 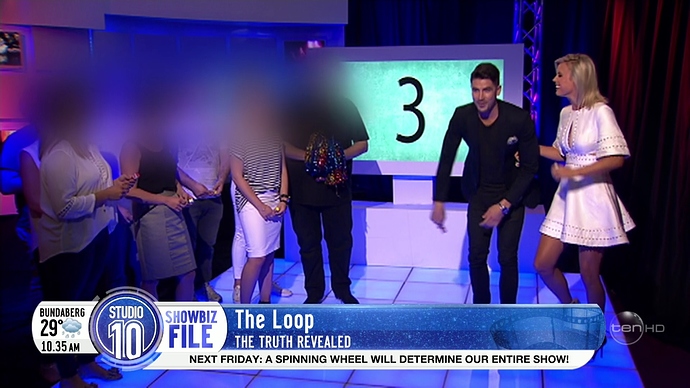 Funny promo for this weekends show

EXCLUSIVE: Scott Tweedie and Liv Phyland relive the traumatic events of Dec 31st. Experience the cringe tomorrow, 9am on Eleven

Some websites were zooming in on the YT tube video to try to ID individuals without a lot of success. Perhaps they thought a HD version would make it easier and Scott’s “friends” didn’t want the attention.

Probably because mUmbrella were doing just that. (Not linking to the article for obvious reasons)

Looking forward to what they do next to top it. Australia Day is ripe for picking. 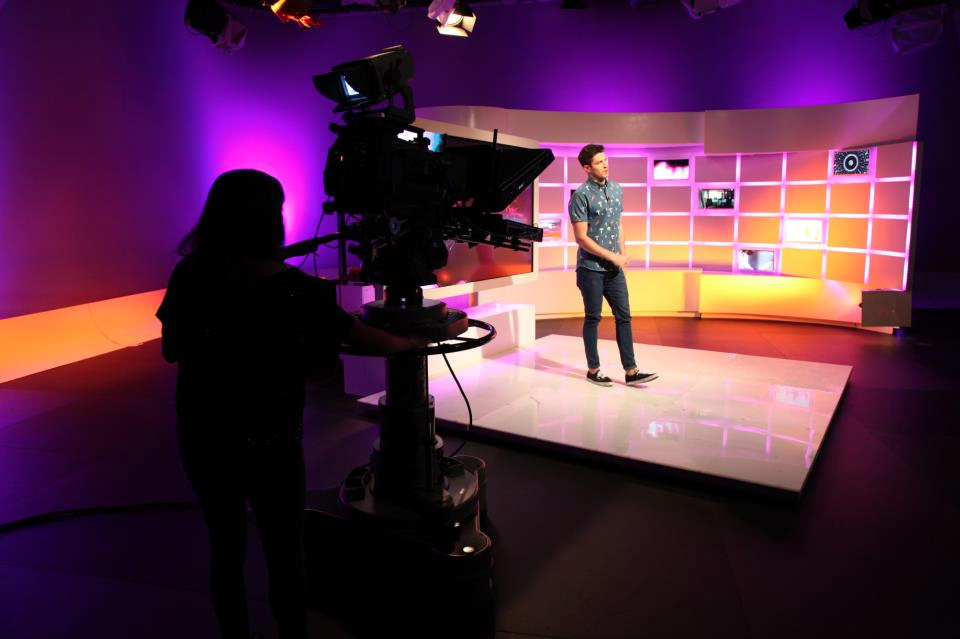 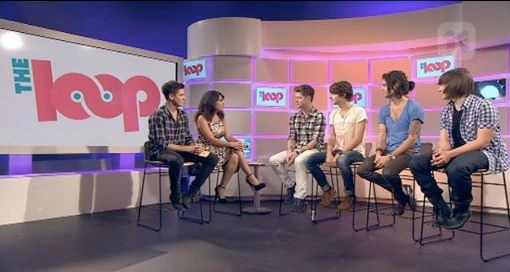 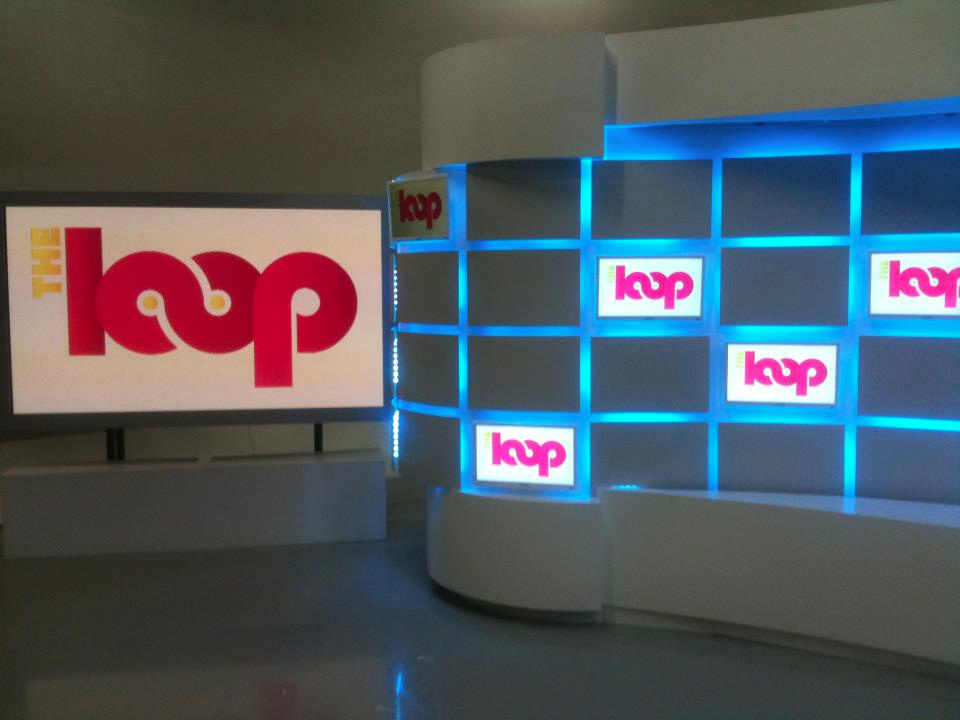 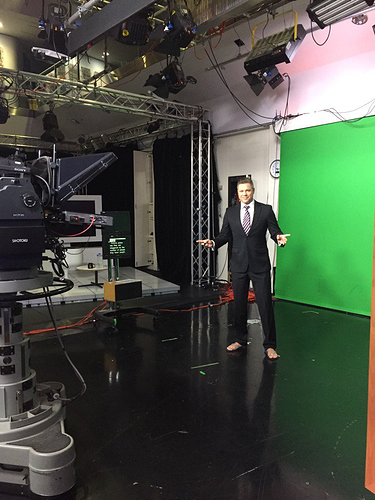 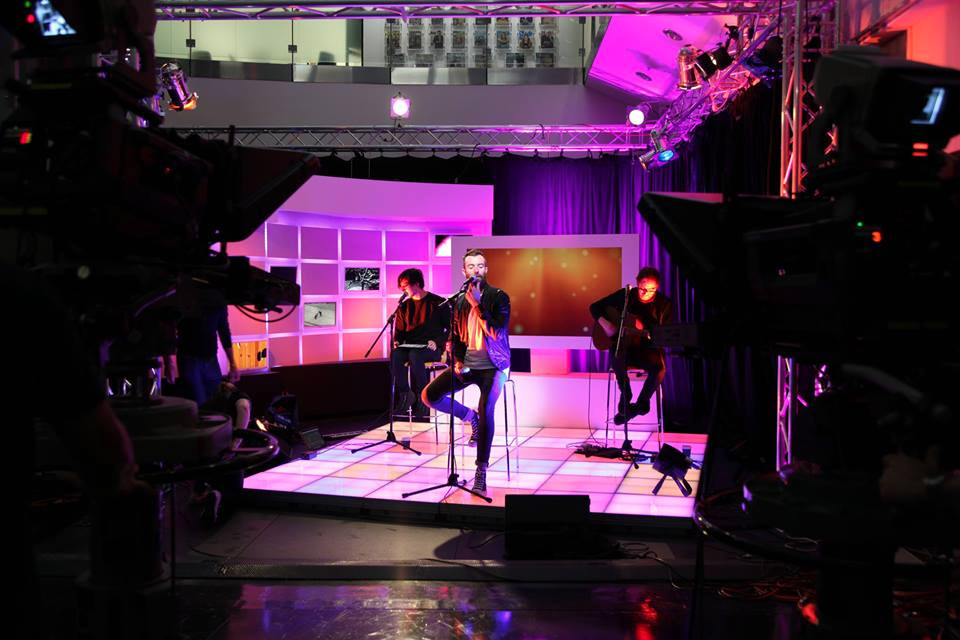 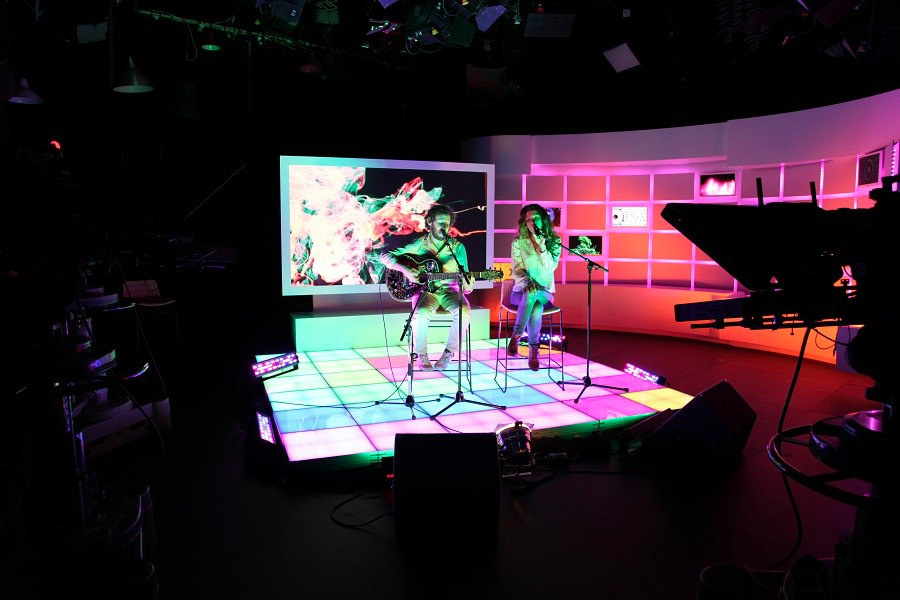 Is the Loop changing studios?

Is the Loop changing studios?

I don’t think so.

I should clarify that between the show first starting and now the show has moved to the Sydney Newsroom.

I think it might have started in the Sydney studio upstairs, where George Negus came from. That boxy wall was part of George’s set. Cool pics though, I looked for ages to find some good behind the scenes shots, thanks for digging them out.

Osher Günsberg hosting this morning with Liv while Scott is on holidays.