Leisel Jones and Jane Flemming are among special guests on the Commonwealth Games edition next week, Andy Maher said on tonight’s show. 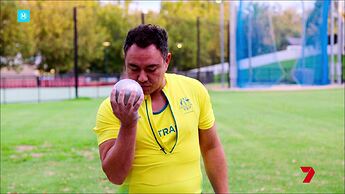 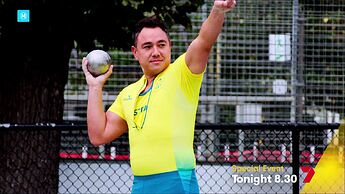 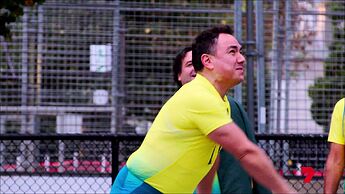 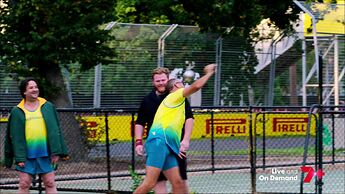 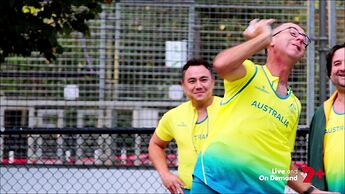 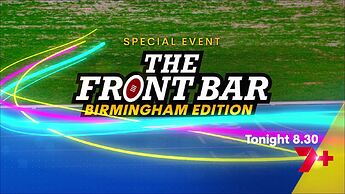 Join Sam Pang, Mick Molloy and Andy Maher as they share a laugh about the world of sport and catch up with stars of yesteryear and today.

Andy Maher said at the end of tonight’s episode that guests on the Grand Final edition would include AFL chief executive Gillon McLachlan, Josh Kennedy (I assume the former West Coast premiership forward), Ryan Fitzgerald, and many more.

Why not the Swans player?

Maybe both will show up lol.

According to promo shown tonight during Seven News Melbourne, it is former West Coast star Josh Kennedy who will be a guest. 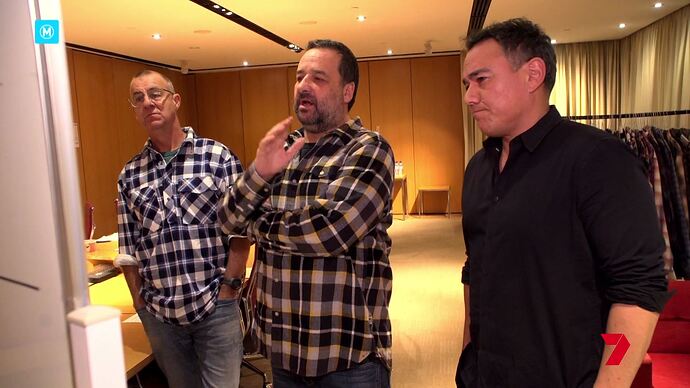 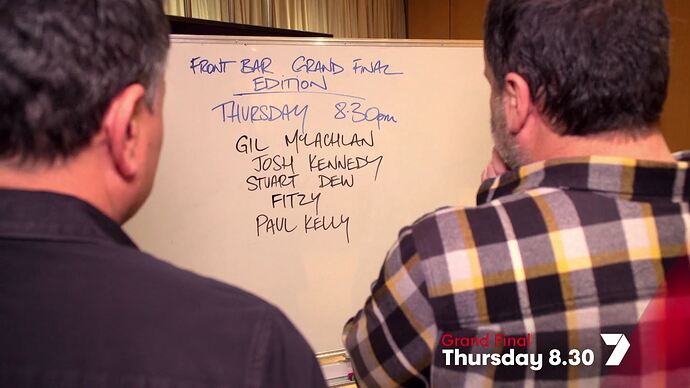 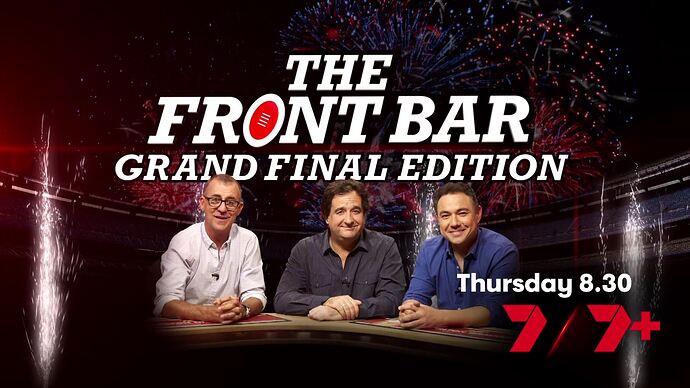 Gillon McLachlan was not able to appear on the show tonight mainly due to the Hawthorn racist allegations controversy, but recorded a short message at the MCG following the AFL grand final entertainment press conference this afternoon.

However, Gil did appear on AFL 360 on Fox Footy earlier tonight. 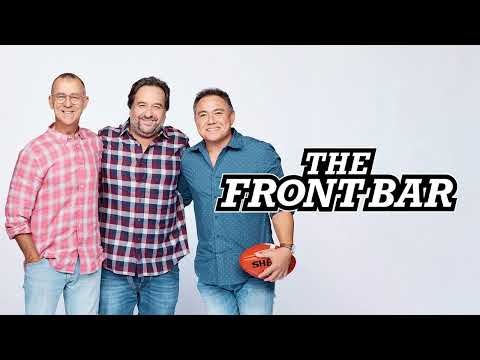 How good we finally get a clean version of this!