Discuss coverage here. Not for posting news information which can be sourced a million other places.

BBC going uninterrupted. I’ve noticed that the BBC is being very cautious in saying anything about new situations, while Sky seems to be breaking news much faster.

Nine just broke into programming with a live update. Back again at 8.50pm with a live bulletin.

Looks like “Titanic” will be delayed or rescheduled depending on how long the bulletin goes for.

Pete presenting on Nine from studio 22

Is this a NSW only thing?

No, also going live into Victoria.

Is Sky News Australia taking up the UK feed?

Seems like it and they occasionly break back for there own comments.

Sorry to go off-topic but what are Nine’s studio arrangements in Willoughby these days? Their special bulletin (which has now ended) was clearly coming from the ACA set but the area behind Vicki Jardim when she was at the desk looked like the edge of the national set (ie you could see the dotty panels from behind the sport position, the edge of the window etc).

Are these two sets now in the same space? It would explain why ACA uses the national desk if they are.

Sky News Australia is on local programming - taking politics with Paul Murray. The Sky News UK Feed is on the A-Pac channel. 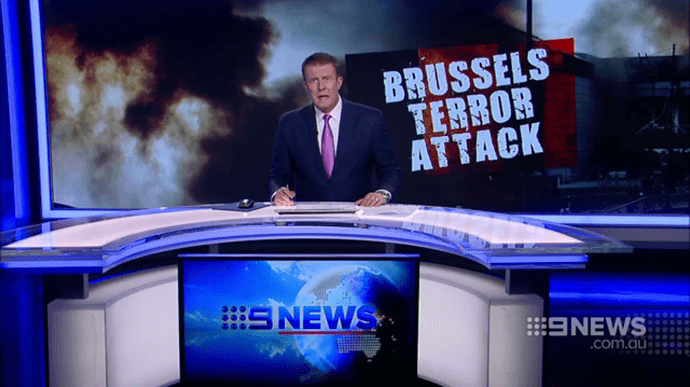 Actually looks quite nice with the blue hues. Queensland is receiving a local edition with Melissa Downes. Does anyone know how long the special bulletin goes for?

Ten had Perth on air, live to Bec Munro in the news room. They’ve shared that around social media.

Melbourne now taking over ABC News 24 coverage, for an hour or so.

Queensland Special Bulletin also had local reporters Ebony Cavallaro in Canberra and also Sophie Walsh doing some social media updates. It finished at 9.10pm. Melissa will have another live update at 9.30pm.

Today Show will be live into Queensland from 4am in the morning. 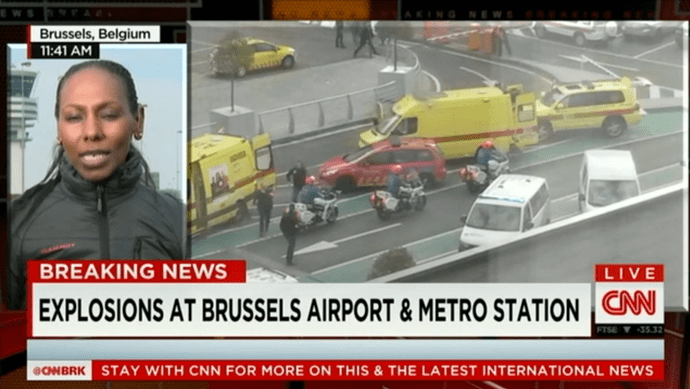 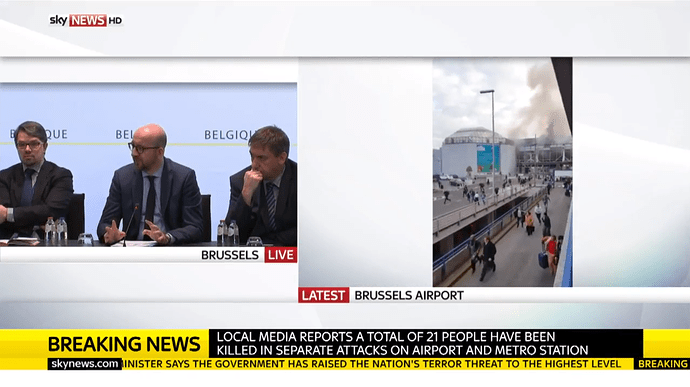 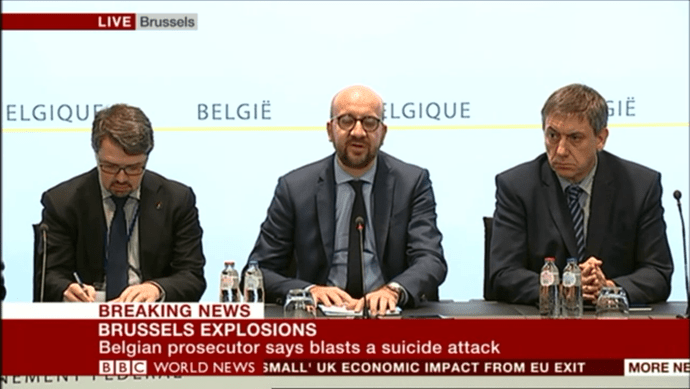