This assumption it needs to be on 7 is ridiculous.

Well when Seven has racing coverage every Saturday of the year it would make sense to the Average Joe to tune into Seven for the Cup.

Not quite, Martin King has been doing these pieces on cup day for ACA for years including during 7’s time broadcasting 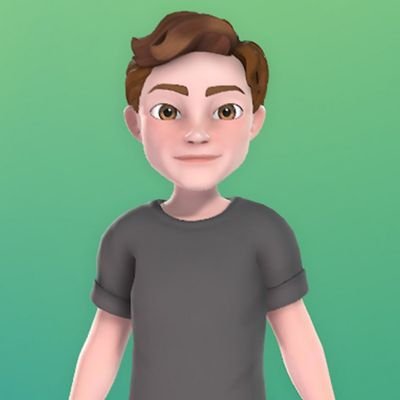 Was good to see 10 bring Craig Willis out from retirement as the MC this year. He still has the familiar voice we all know during the AFL grand final and tennis for many years. 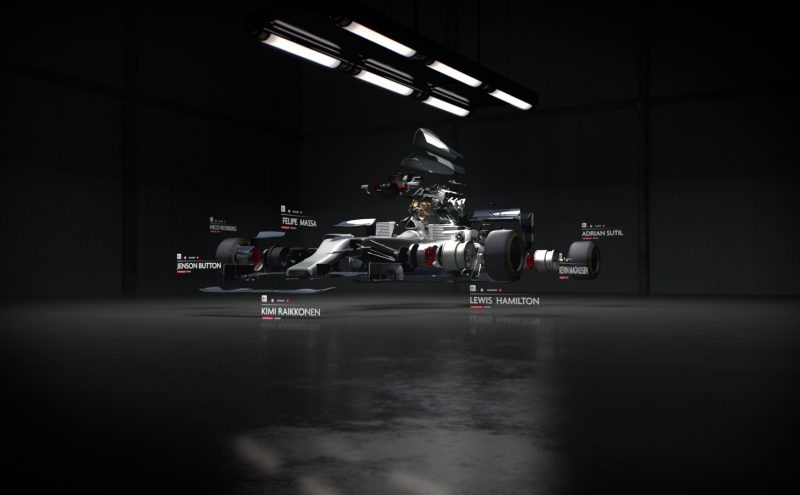 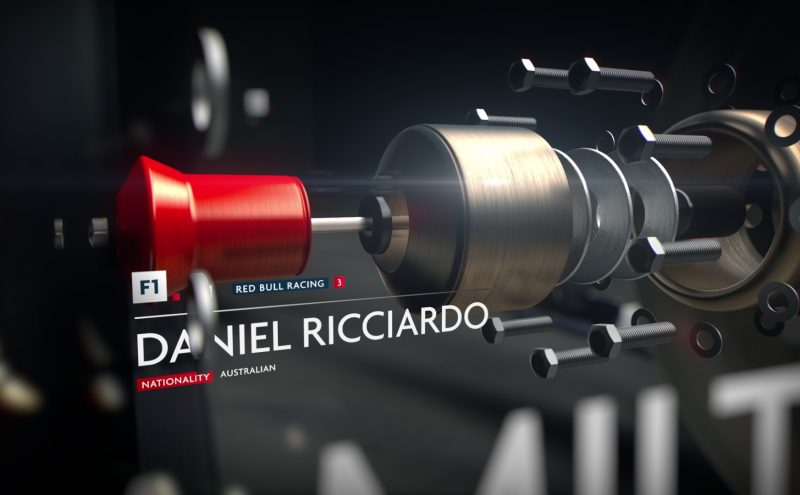 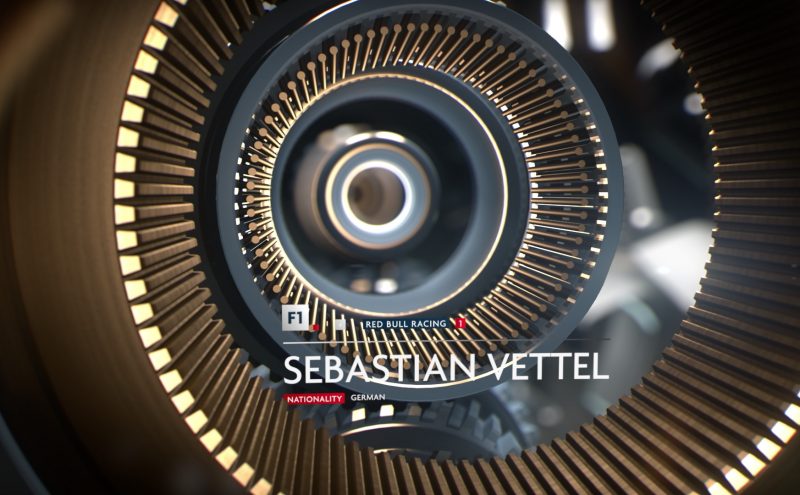 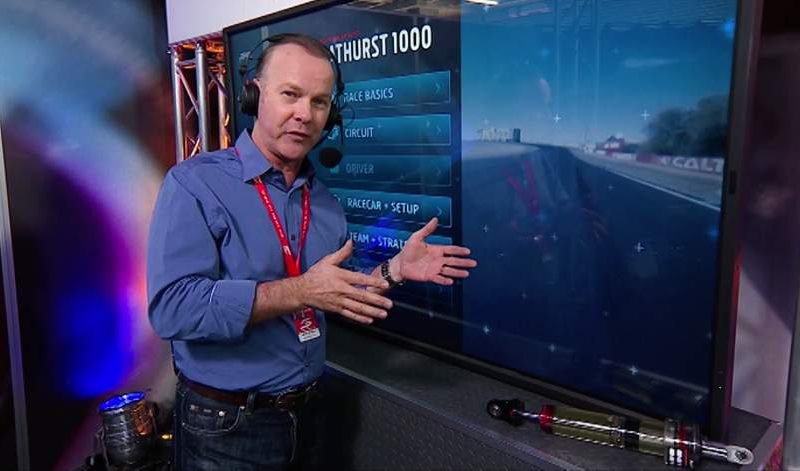 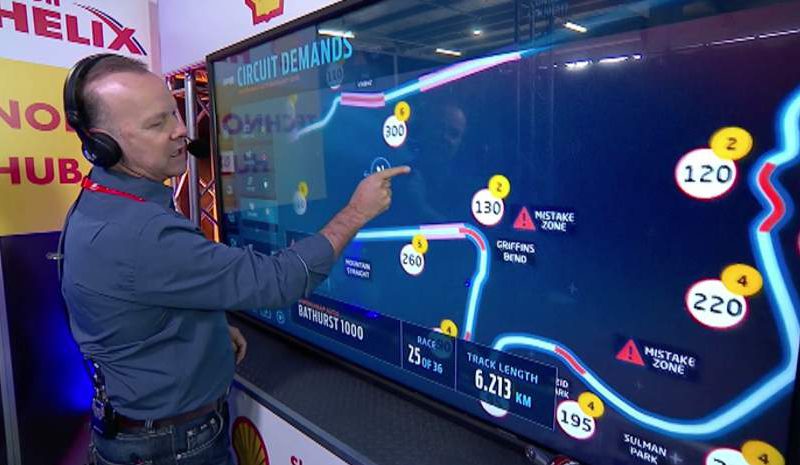 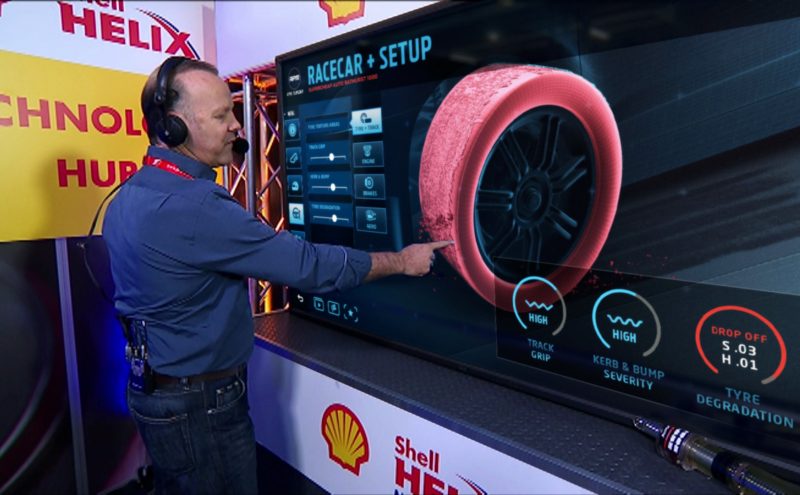 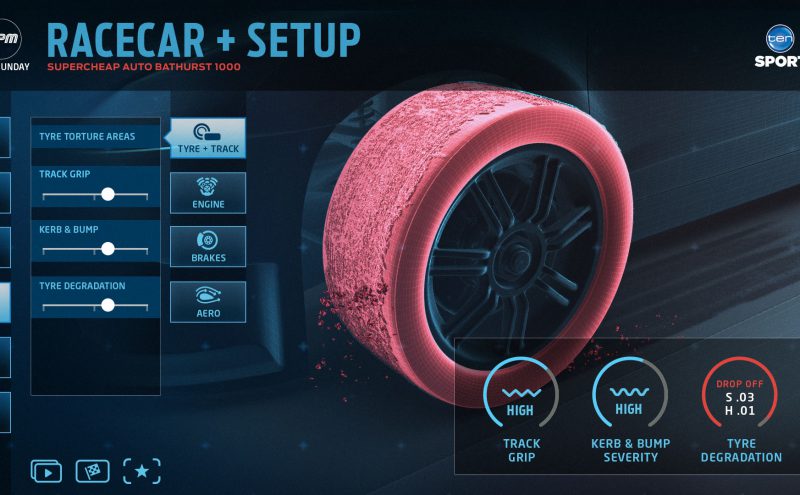 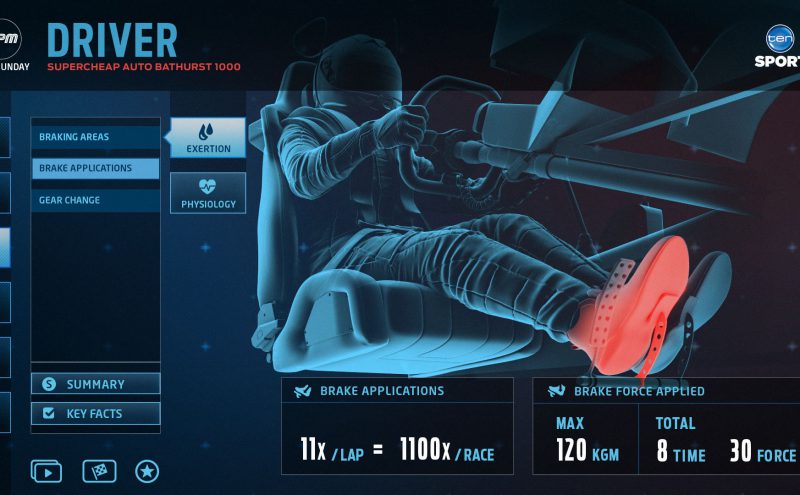 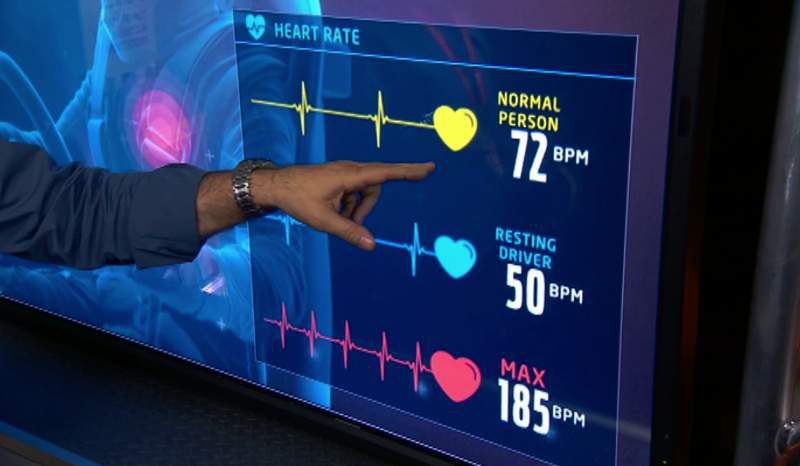 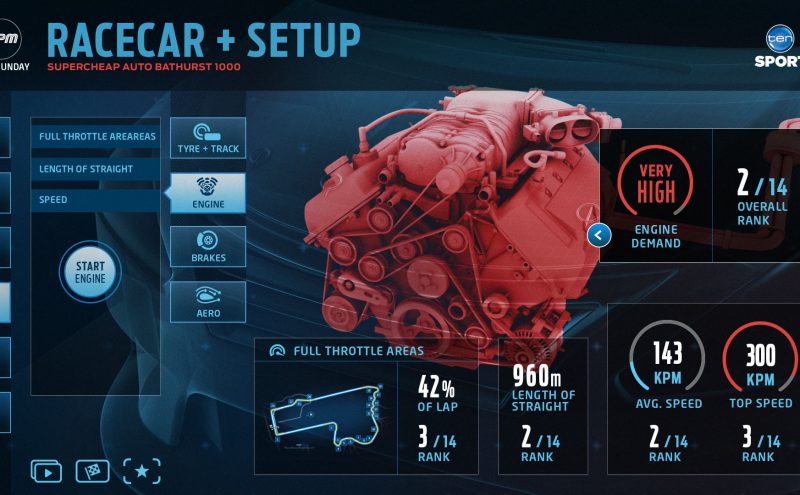 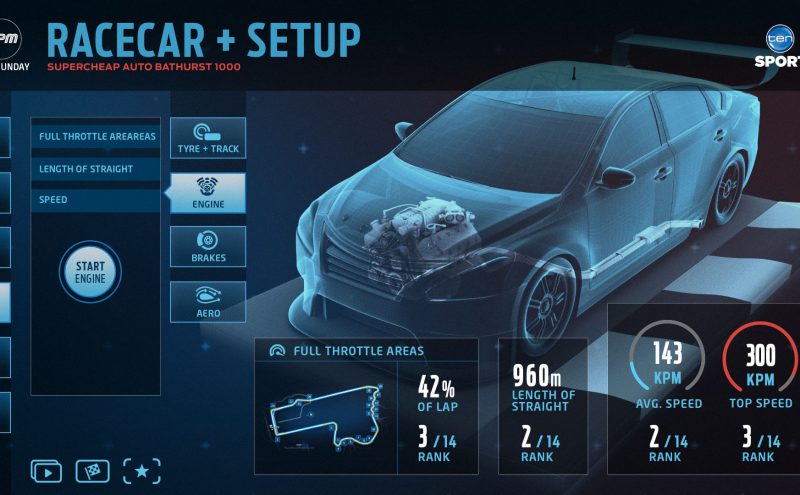 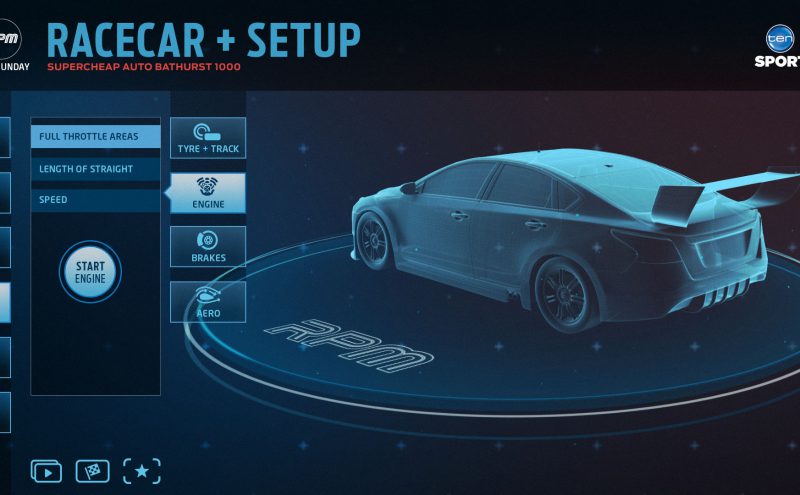 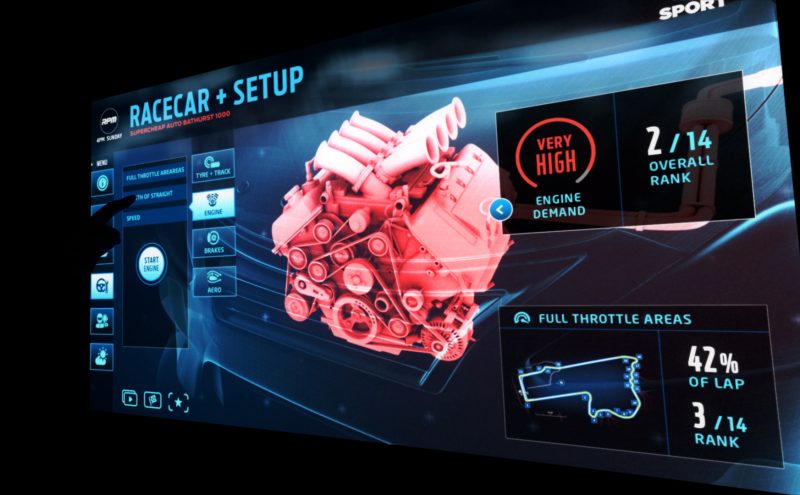 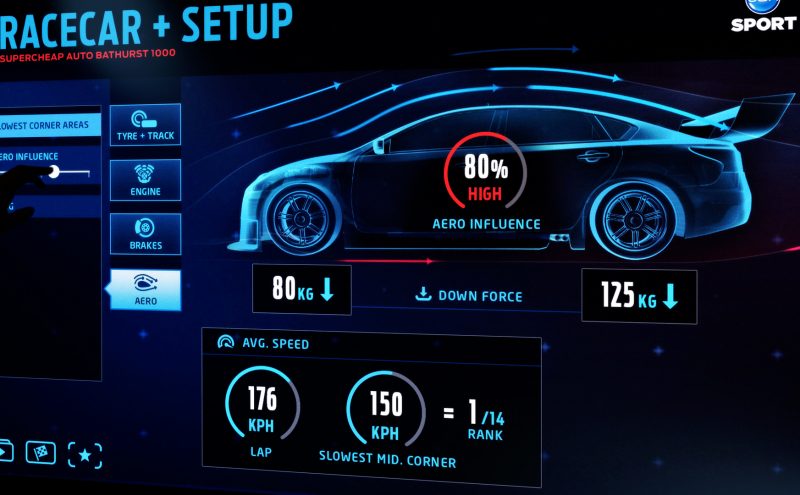 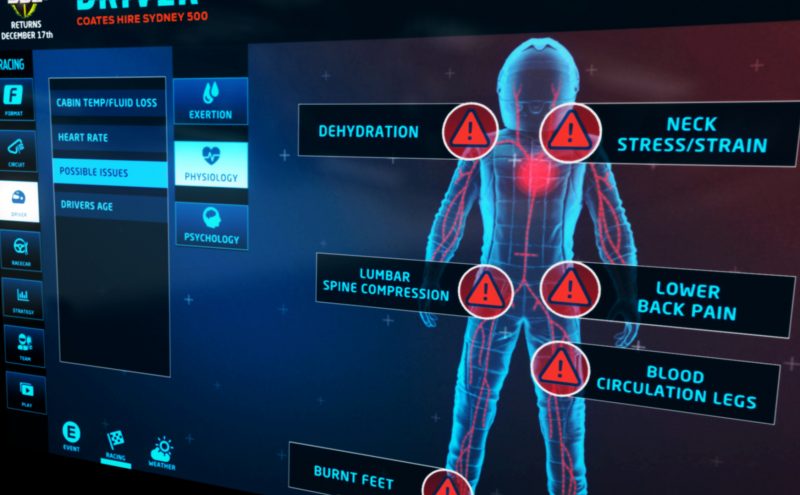 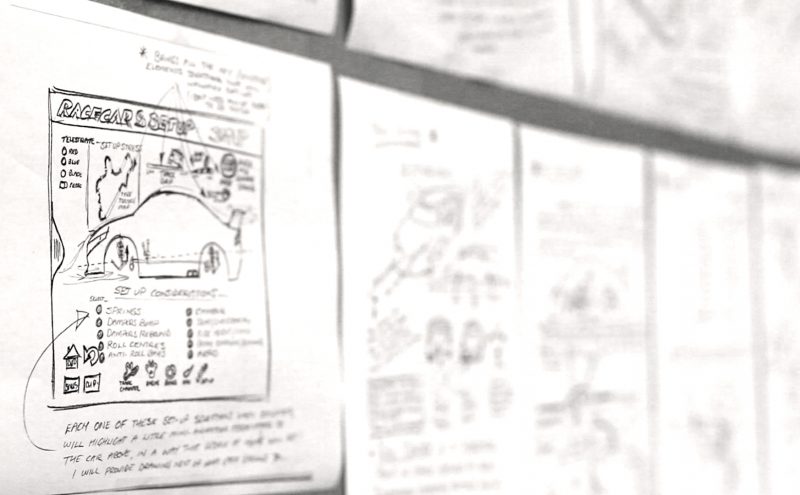 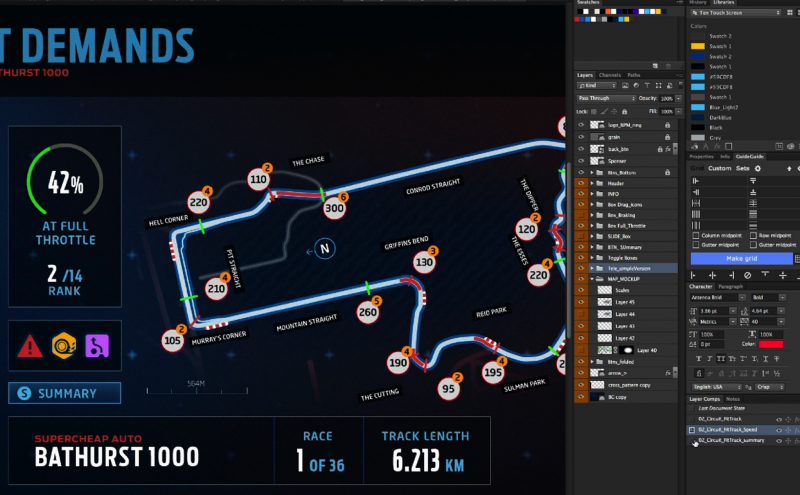 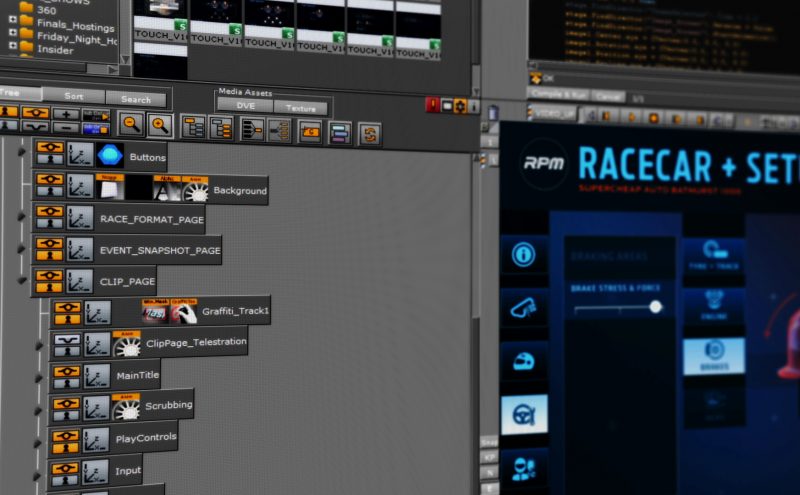 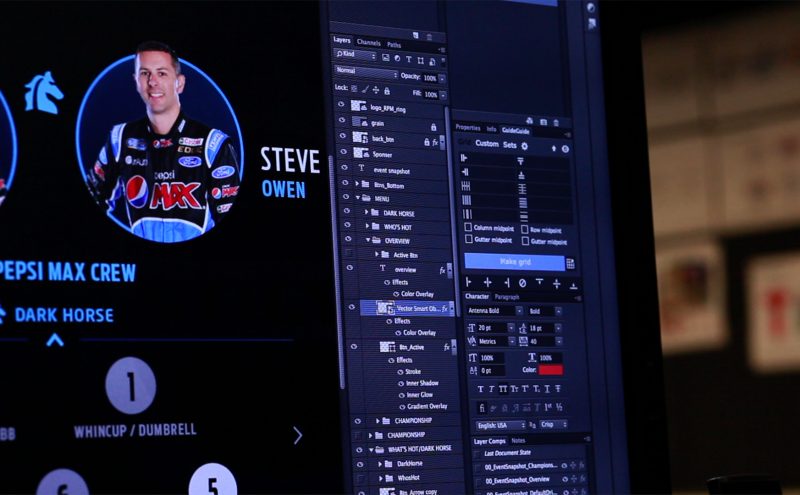 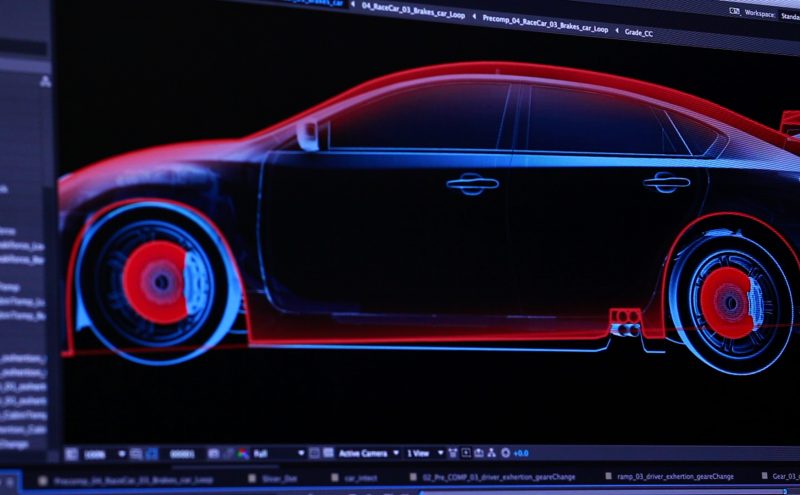 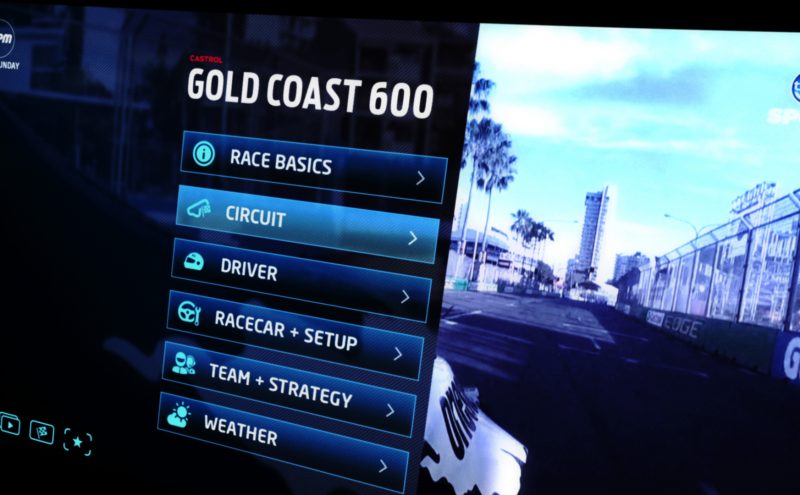 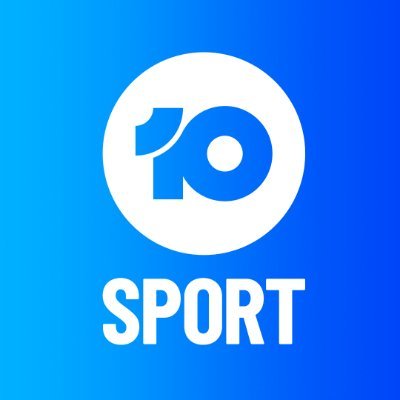 @10SportAU
TAB Champions Stakes Day is here! Follow along with all the action, live and free on 10 and 10 play #CupWeekOn10 @tabcomau https://t.co/j2SLtqmeeU 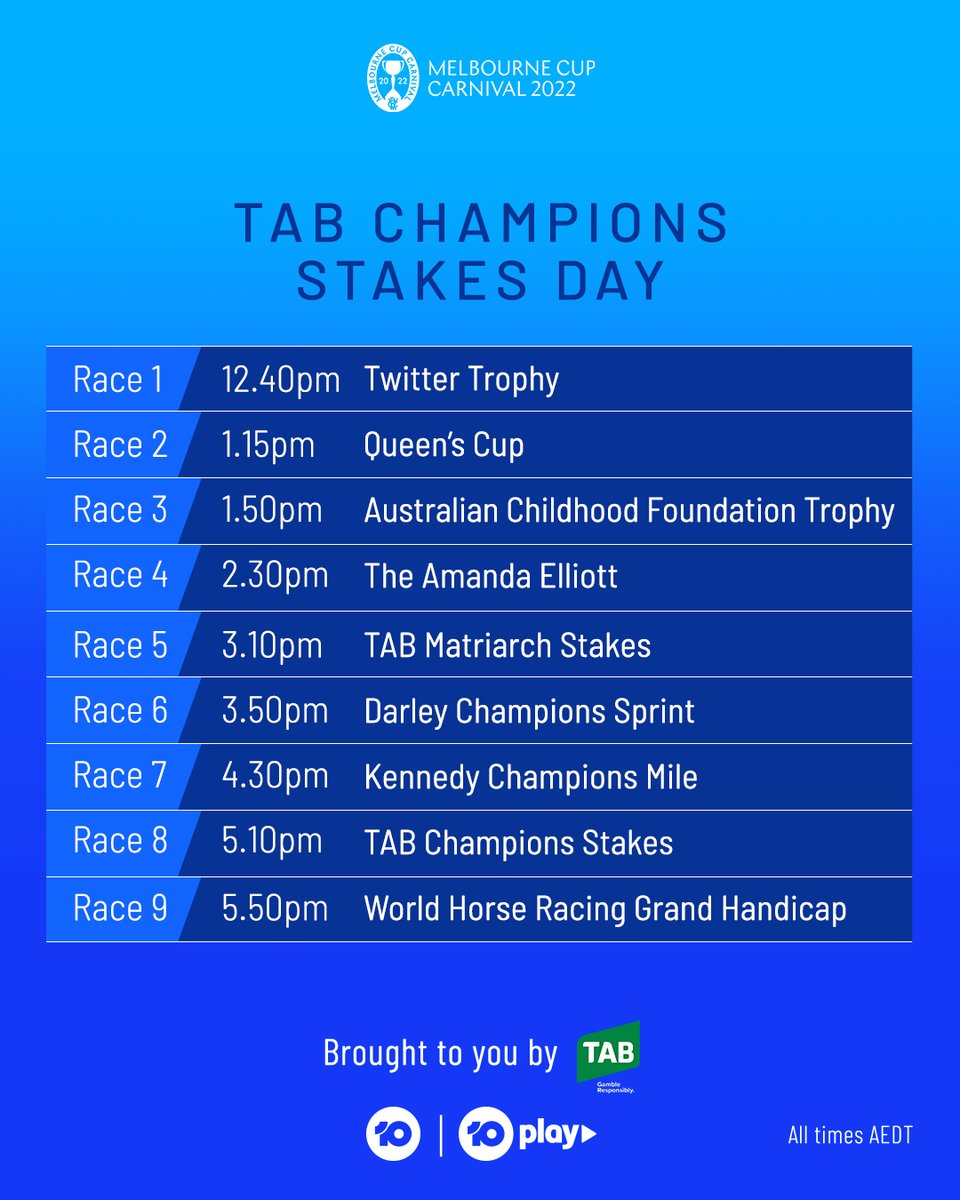 No NBL on 10 Peach this Sunday due to the FIBA World Cup Asian Qualifiers this weekend (Australia defeated Kazakhstan 97-50 away from home to book a spot in the main tournament in Phillippines next year).

Why isn’t 10’s Railway Stakes Day racing coverage from Ascot being shown in any state other than WA? They promoted it during the Melbourne Cup Carnival coverage.

There is no soccer on 10Bold on Saturday night (due to World Cup), surely the races could be shown there? 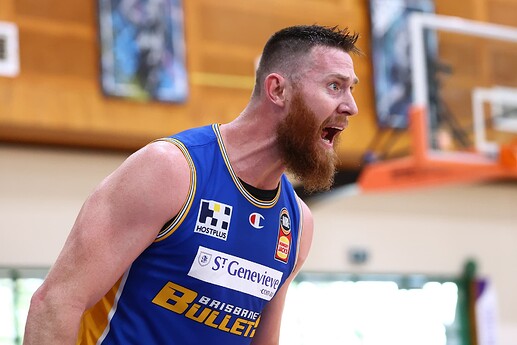 It’s back-to-back blockbuster action for Round 8 of Sunday Hoops live from 2.00pm AEDT on 10 Peach and 10 Play.

Game 1 of Sunday Hoops sees New Zealand Breakers host the Brisbane Bullets tipping off at 2.00pm AEDT this Sunday. Will the Breakers continue their winner ways or will the underperforming Bullets, with former NBA player and Boomers Bronze medallist Aron Baynes, show the competition they can be serious contenders in season 2022/23?

Then at 4.00pm AEDT, after a heart-breaking buzzer beater on the weekend, Illawarra Hawks will be looking to bounce back when they travel to play South East Melbourne Phoenix. Having triumphed over Phoenix in Round 2, will that Hawks go home winners again?

10 Peach and 10 Play takes viewers courtside to all the biggest matches of the 2022/23 Hungry Jack’s NBL season. Visit 10 Play for the full Sunday Hoops season fixture

Supercars announced its 2023 racing calendar today. 10 will show the Melbourne 400 as part of its live coverage of Australian Formula 1 Grand Prix from Albert Park, on April 1 and 2.

You forgot to mention 31st March alongside April 1 and 2.

Tip-off for the historic Christmas night game between the Sydney Kings and Melbourne United has been locked in for 6:30pm AEDT at Qudos Bank Arena.

The blockbuster encounter between the two most recent NBL champions will mark the first time Australian professional sport has been played on Christmas.