it’s a shame they don’t have a position for her in the bureau there.

There’s no bureau there though.

Amanda Jason is presenting weather in Sydney this week.

Melbourne reporter Emma O’Sullivan is back in Christchurch for the High Court appearance of the accused Australian killer . 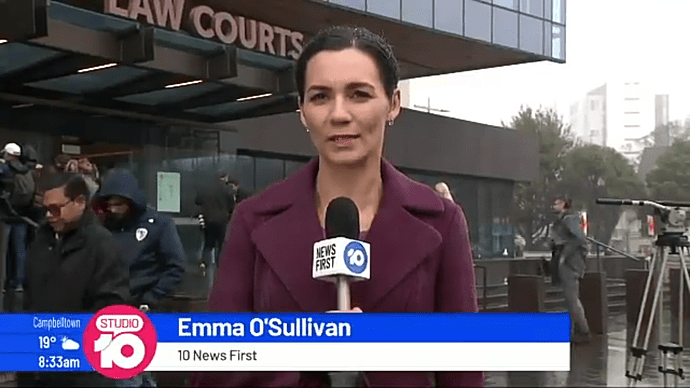 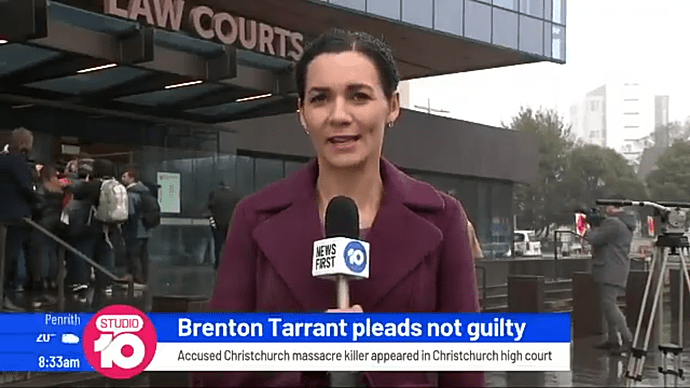 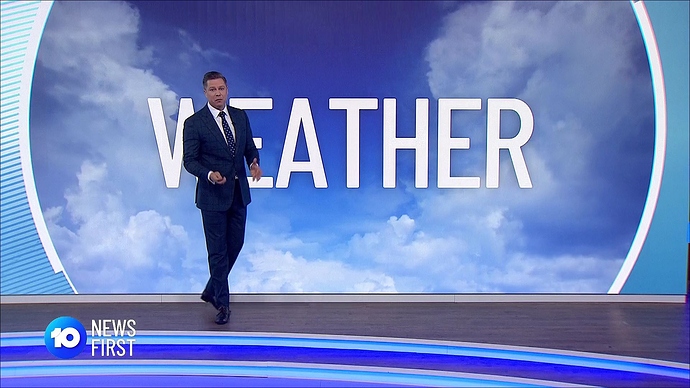 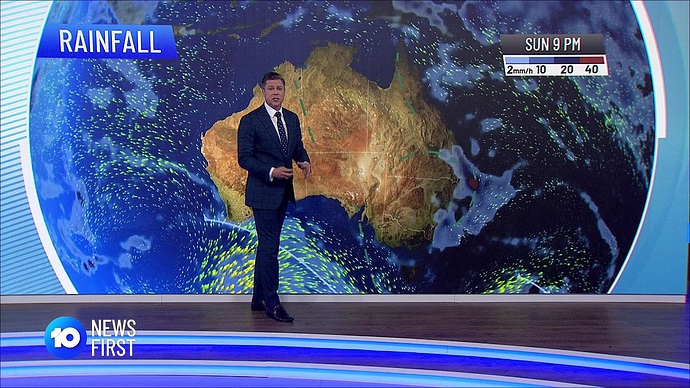 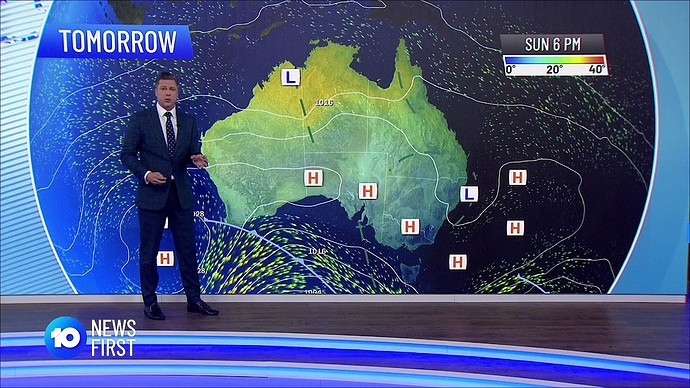 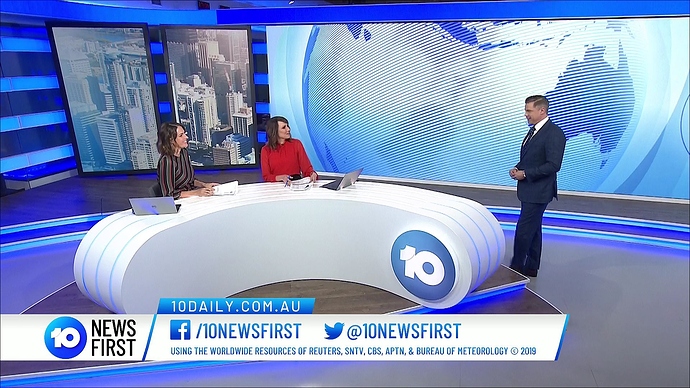 18 months out from a US election, I think it’s time for a US correspondent to be appointed. Perhaps ten are on the search for a one person show in this regard like their European correspondent. The reporter needs to shoot, edit and report all on their own like Eamon does out of London. This reduces the costs of establishing a bureau.

Still not needed. Cross to CBS…

Why didn’t they cross to CBS in London since they have a bureau there then?

They’ve needed it in Europe in so many ways and has proved invaluable.

They’re sending reporters over to the US constantly to cover important stories… Angela Bishop, Kimberley Pratt. Their head of news has said he would like to have one there.

Your argument is flawed.

No Australian wants to see American news, let alone an American election campaign, covered from an American perspective. Ten needs to get their finger out.

I personally think a majority of Australian TV viewers want to see coverage of major international news presented/reported on from an Australian perspective. That’s why Seven/Nine have bureaus in LA & London…and why the ABC has news bureaus all around the world.

Nine also have an Asian correspondent.

Ten have been sending reporters all over the place of late. There’s a need for the Australian perspective in all manner of foreign coverage.

They’ve needed it in Europe in so many ways and has proved invaluable.

There’s no bureau in London. There’s a journalist. Big difference.

That’s all they need in the US.

I think you’re getting a little hung up on the use of the word bureau. Both my comments the other day and @cmo’s tonight were pretty clear on what we thought the role would consist of, even if the terminology used as an everyday person was a little off.

I never said bureau. I said video journalist to shoot edit and produce all the reports.

Even if a US correspondent for 10 News First was based in existing CBS News bureaus, that would be fine.

The impression that I got from lexington’s earlier post was that a US correspondent for 10 News First isn’t needed, but I would disagree. Major news happen over there so as viewers back home, we need to have the content presented in a way which helps explain to us why this news is important to Australian viewers.

I think we all agree that 10 needs a North American Correspondent.

Tim Bailey is back from holidays tonight.

Oh, tonight’s crosses to/from the weather segment could be interesting!

Hugh Riminton has seemingly expressed his opinion about Tim Bailey on-air before, referring to “Daily” as “the little shouty guy in front of the weather wall” about five years ago.