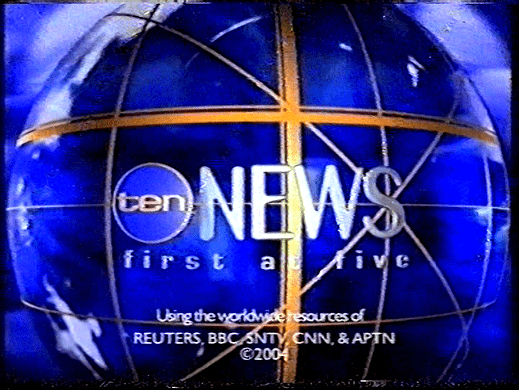 This was a golden era for Ten News, especially in Sydney and Melbourne where they at times rated higher than Seven News (though Ten News was an hour earlier).

In the Harbour City, Ron Wilson and Jessica Rowe (later Deborah Knight) proved to be a successful partnership.

Perth’s News was presented from Sydney rather than Perth during this era. Wasn’t until 2008 NEW-10 had their own Perth studios.

Half presented from Sydney: Sport & Weather were still done from Perth

Well, they had the studio during this time - but it was a giant store area… much like the rest of the station after it was shut down in 2000. 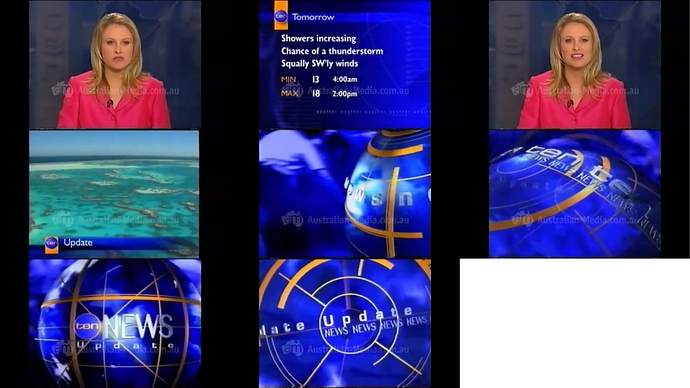 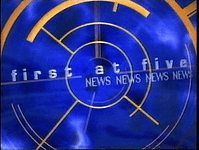 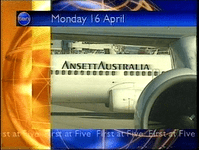 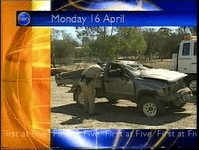 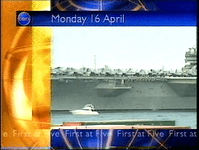 April 16, 2001 was Easter Monday so while this Perth bulletin obviously isn’t one of them, I wonder if Ten News Sydney would’ve been at the Royal Easter Show that night? Or were those broadcasts more of a 2002 (and possibly 2003) thing?

Screencaps of @eastershow 1st day news coverage from @TenNewsSydney (including some glimpses of Ten's on-site set/studio of the time) with @JessRowe, Ron Wilson, Frank Coletta & @dailybailey10 - 22/3/2002. Thanks to @Zampakid for finding this rare footage somewhere on VHS! 🙂 https://t.co/17qGA6l2Xb 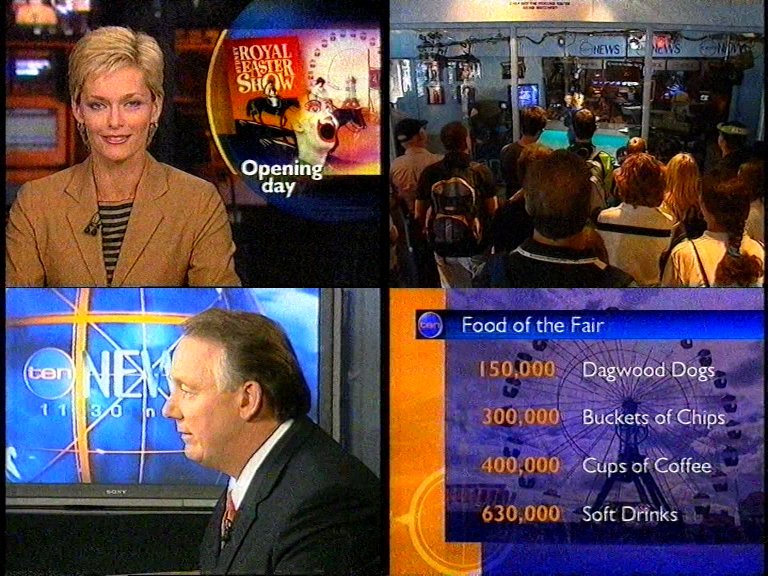 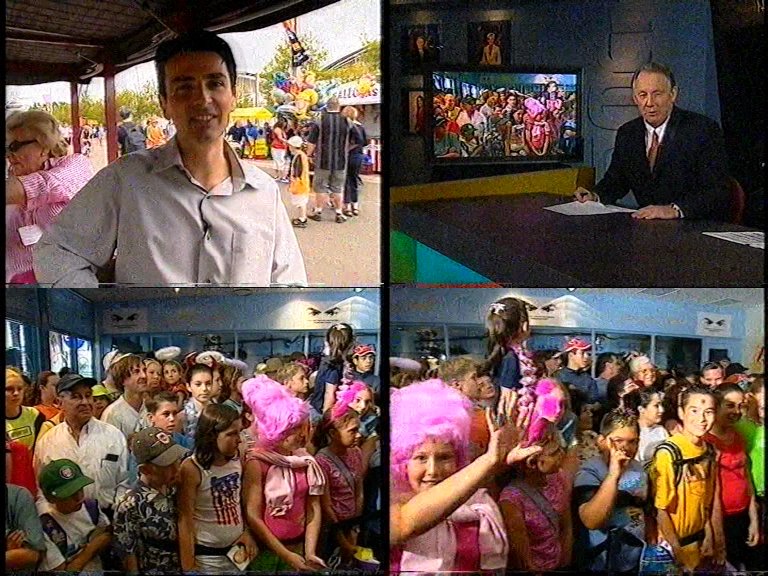 Going by those caps, it seems like the 11.30am bulletins were presented from the Showground as well as Sydney bulletins. Not sure about the national 5pm weekend bulletins, but I’d imagine that the Late News was still presented from Pyrmont.

What happened with Jen Hansen when she left 10 News?

Well last I checked, she was presenting the breakfast show with Mike Perso on Smooth 91.5 in Melbourne (a favourite of @MorticiaAddams, if I’m not mistaken)!

Sorry I know what she’s doing now. I meant why did she leave?

Sorry I know what she’s doing now. I meant why did she leave?

would love to see her back on telly though!

it’s a very long story…I think she parted with them on good terms though, as she was seen on their 50 year anniversary special and at Quarters’ 30th anniversary do, both in 2014